Coroner’s inquest set for worker electrocuted on worksite in 2012

A coroner’s inquest has been called to examine the 2012 worksite death of a 31-year-old Ottawa man.

Barry Robertson, 31, was electrocuted on March 22, 2012, when his boom truck contacted overhead high-voltage wires while he and two other workers were installing new hydro poles along Moodie Drive near Fallowfield Road.

The two other workers were not seriously injured and gave Robertson cardiopulmonary resuscitation, but he died four days later in hospital.

Digsafe, an Ottawa excavation service company, pleaded guilty in 2013 to failing as an employer to make sure that a truck boom didn’t come within three metres of the energized power line as required under the Occupational Health and Safety Act.

Justice of the Peace John Balkwill fined Digsafe $125,000, plus a 25-per-cent victim surcharge, for violating provincial health and safety legislation.

The utility was found guilty in provincial court of:

• Failing to post a signaller to warn the operator when the boom came close to the wires;

Robertson had a child and step-child with his common-law partner.

The Hydro Ottawa fine, imposed by justice of the peace Brian Mackey, came in addition to a 25-per-cent victim fine surcharge.

Ontario’s Office of the Chief Coroner said the inquest would begin Oct. 6 and would examine all issues surrounding Robertson’s death so that a jury could make recommendations aimed at preventing future similar deaths.

The inquiry, presided by Dr. Bob Reddoch, will be conducted via videoconference and is expected to hear from 10 witnesses.

It is expected to last three days.

I Radically Accepted My Breast Cancer

Breast cancer put my body through A LOT:Eight rounds of chemotherapyOne lumpectomyNine lymph nodes removedSix weeks of radiationA year of medication to help keep the cancer from coming backAfter all of that, my body was different.There was the dip of my right nipple from my lumpectomy, numbness in my upper right arm, a circular scar…
Read More Kristen Stewart is best known for her portrayal of Bella Swan in the Twilight series. Over the years, the actress has made name for herself with hits such as Charlie’s Angels, Personal Shoppers, Happiest Seasons and many more. Her latest release might be a potential Oscar win, the portrayal of Princess Diana in the upcoming…
Read More 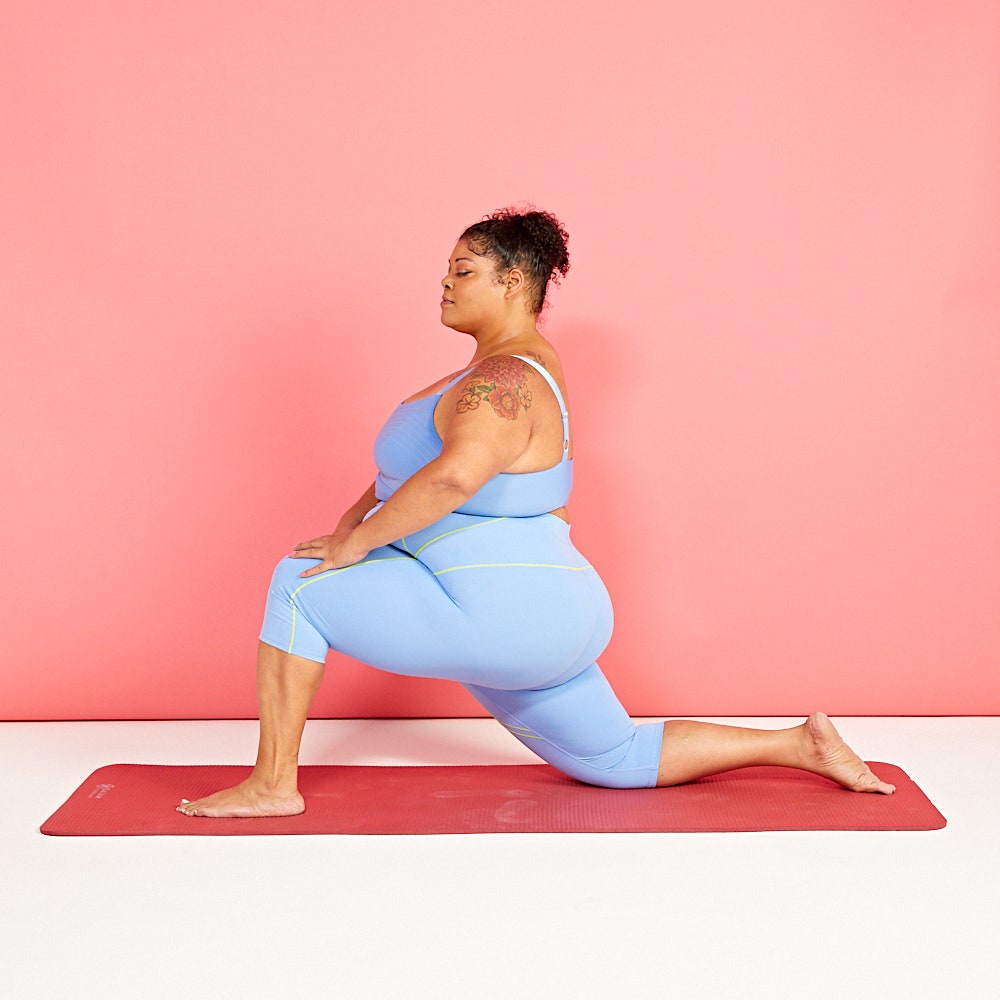 After running a race, it’s tempting to fold yourself into the nearest chair and stay there until your legs say otherwise. But allowing time for some quick stretches before plopping down can be super helpful.For one, gentle movements like stretches can help lengthen the muscles that you just worked during your run, including your hamstrings
Read More

Taking Leave From Residency Does Not Hurt Board Exam Performance

Residents who took parental leave did at least as well on their board exams as their colleagues who did not take any extended leave during residency, according to an analysis of physical medicine and rehabilitation (PM&R) residency programs. Residents who took parental leave due to academic remediation, becoming a parent, personal health, or unspecified reasons…
Read More 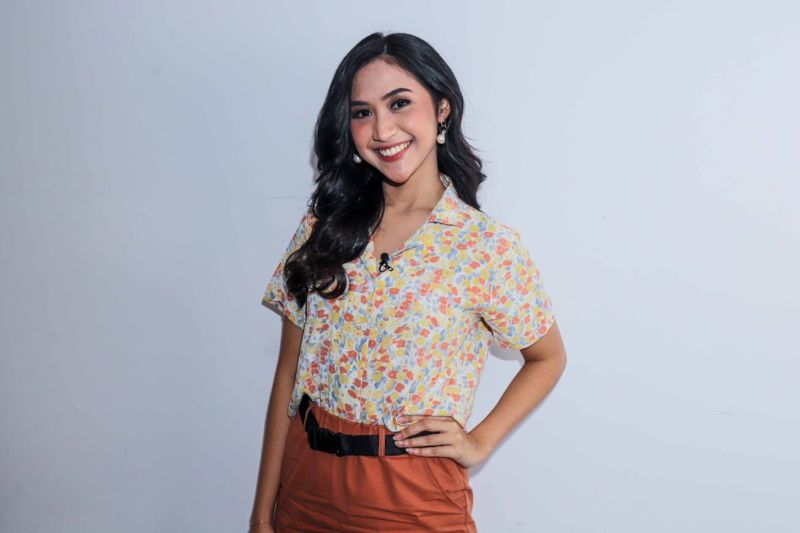 SARS-CoV-2 (shown here in an electron microscopy image). Credit: National Institute of Allergy and Infectious Diseases, NIH Reluctance or refusal to get jabbed against COVID-19 infection (vaccine hesitancy), may be linked to traumatic events in childhood, such as neglect, domestic violence or substance misuse in the family home, suggests research published in the open access…
Read More
Index Of News
Consider making some contribution to keep us going. We are donation based team who works to bring the best content to the readers. Every donation matters.
Donate Now
Total
0
Share