Billions more in profits are at stake for some vaccine makers as the U.S. moves toward dispensing COVID-19 booster shots to shore up Americans’ protection against the virus.

How much the manufacturers stand to gain depends on how big the rollout proves to be.

U.S. health officials late on Thursday endorsed booster shots of the Pfizer vaccine for all Americans 65 and older—along with tens of millions of younger people who are at higher risk from the coronavirus because of health conditions or their jobs.

Officials described the move as a first step. Boosters will likely be offered even more broadly in the coming weeks or months, including boosters of vaccines made by Moderna and Johnson & Johnson. That, plus continued growth in initial vaccinations, could mean a huge gain in sales and profits for Pfizer and Moderna in particular.

“The opportunity quite frankly is reflective of the billions of people around the world who would need a vaccination and a boost,” Jefferies analyst Michael Yee said.

Wall Street is taking notice. The average forecast among analysts for Moderna’s 2022 revenue has jumped 35% since President Joe Biden laid out his booster plan in mid-August.

Most of the vaccinations so far in the U.S. have come from Pfizer, which developed its shot with Germany’s BioNTech, and Moderna. They have inoculated about 99 million and 68 million people, respectively. Johnson & Johnson is third with about 14 million people.

No one knows yet how many people will get the extra shots. But Morningstar analyst Karen Andersen expects boosters alone to bring in about $26 billion in global sales next year for Pfizer and BioNTech and around $14 billion for Moderna if they are endorsed for nearly all Americans.

Those companies also may gain business from people who got other vaccines initially. In Britain, which plans to offer boosters to everyone over 50 and other vulnerable people, an expert panel has recommended that Pfizer’s shot be the primary choice, with Moderna as the alternative.

Andersen expects Moderna, which has no other products on the market, to generate a roughly $13 billion profit next year from all COVID-19 vaccine sales if boosters are broadly authorized.

Potential vaccine profits are harder to estimate for Pfizer, but company executives have said they expect their pre-tax adjusted profit margin from the vaccine to be in the “high 20s” as a percentage of revenue. That would translate to a profit of around $7 billion next year just from boosters, based on Andersen’s sales prediction.

J&J and Europe’s AstraZeneca have said they don’t intend to profit from their COVID-19 vaccines during the pandemic.

For Pfizer and Moderna, the boosters could be more profitable than the original doses because they won’t come with the research and development costs the companies incurred to get the vaccines on the market in the first place.

Drugmakers aren’t the only businesses that could see a windfall from delivering boosters. Drugstore chains CVS Health and Walgreens could bring in more than $800 million each in revenue, according to Jeff Jonas, a portfolio manager with Gabelli Funds.

Jonas noted that the drugstores may not face competition from mass vaccination clinics this time around, and the chains are diligent about collecting customer contact information. That makes it easy to invite people back for boosters.

Drugmakers are also developing COVID-19 shots that target certain variants of the virus, and say people might need annual shots like the ones they receive for the flu. All of that could make the vaccines a major recurring source of revenue.

The COVID-19 vaccines have already done much better than their predecessors.

Pfizer said in July it expects revenue from its COVID-19 vaccine to reach $33.5 billion this year, an estimate that could change depending on the impact of boosters or the possible expansion of shots to elementary school children.

That would be more than five times the $5.8 billion racked up last year by the world’s most lucrative vaccine—Pfizer’s Prevnar13, which protects against pneumococcal disease.

It also would dwarf the $19.8 billion brought in last year by AbbVie’s rheumatoid arthritis treatment Humira, widely regarded as the world’s top-selling drug.

This bodes well for future vaccine development, noted Erik Gordon, a business professor at the University of Michigan.

Vaccines normally are nowhere near as profitable as treatments, Gordon said. But the success of the COVID-19 shots could draw more drugmakers and venture capitalists into the field.

“The vaccine business is more attractive, which, for those of us who are going to need vaccines, is good,” Gordon said.

Prof. Yitzhak Petersburg, former CEO of Clalit and CEO of Soroka, has passed away 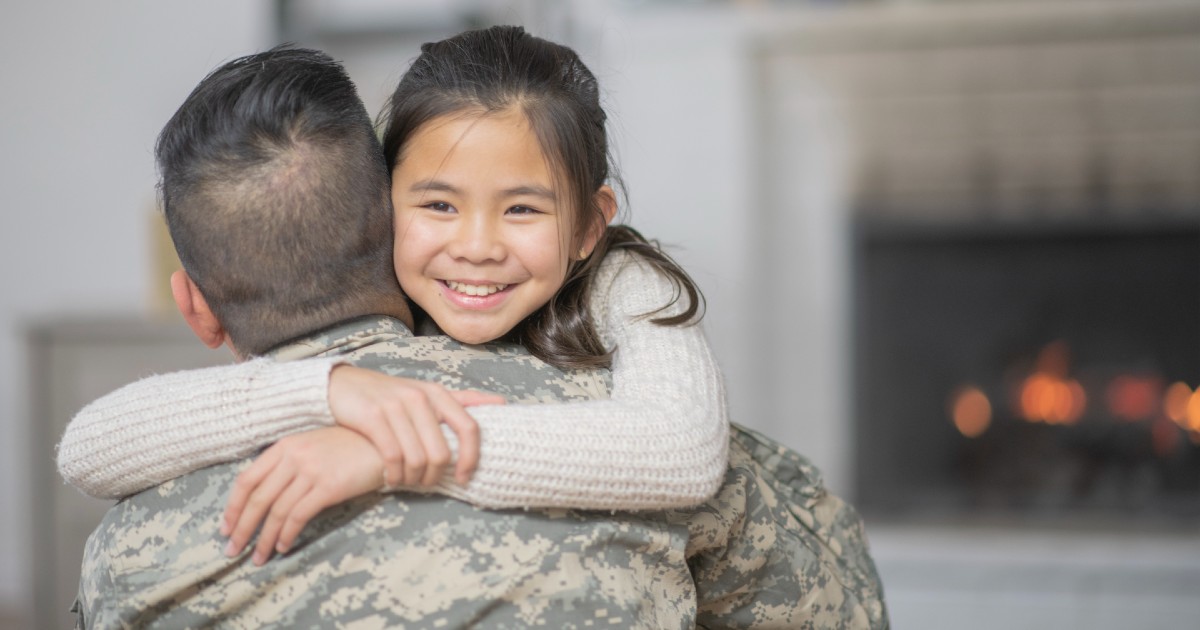 The Military Health System's MHS Genesis tools now include new patient accounting, medical coding, and patient registration and access capabilities. WHY IT MATTERS The Department of Defense and The Leidos Partnership for Defense Health, which designed and developed MHS Genesis, has rolled out the new electronic health records in Alabama, Florida, Georgia, Tennessee, Mississippi and
Read More Out and About: Cap Off 2022 With An Incredible Selection Of Year-End Eats

Take a look at the best holiday-season spreads across Delhi, Mumbai, Goa, and Bengaluru It’s always a good idea to break from the daily rut and tantalise your taste buds to a satisfying meal. More so, as we’re inching towards the laidback year-end holiday mood— and weekend cooking is likely to take a backseat. Lucky
Read More 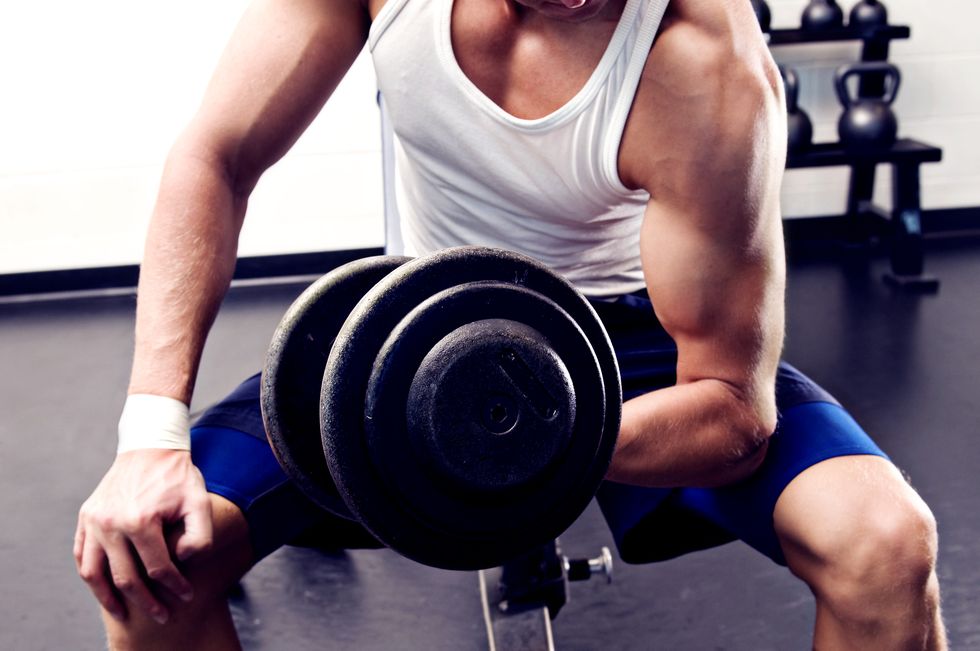 Your Muscle Mass Could Help You Fight Covid Faster

ImagesbyTristaGetty Images Your gains could lead to a better prognosis as far as fighting Covid-19, according to a new study. Looking at 196 patients, split between male and female participants, a study published in the Journal of Cachexia, Sarcopenia and Muscle this month revealed that those with greater muscle mass and muscle strength had shorter…
Read More
Index Of News
Consider making some contribution to keep us going. We are donation based team who works to bring the best content to the readers. Every donation matters.
Donate Now
Total
0
Share