With a multitude of studies supporting similar conclusions, new research has revealed that people with cancer have an adequate protective immune response to vaccination against Covid-19 , without experiencing more side effects than the general population. Indirect evidence suggests that a third ‘booster’ injection could further increase the level of protection among this patient population .

Given that cancer patients were excluded from clinical trials conducted to develop vaccines and support their authorization for use, both patients and scientists wondered if the vaccines were safe in this vulnerable population and if they provided adequate protection against severe forms of Covid-19 in people whose system immune can be weakened by various anticancer drugs.

“ ESMO’s annual congress, which has been carried out for the second time in virtual format this year, has made an additional effort and has dedicated significant efforts to make Covid-19 a priority ”, highlights the medical director of ESMO (European Society for Medical Oncology), George Pentheroudakis, who adds: “ The fact that we have received more than 90 abstracts on the subject, with excellent data, it is a clear demonstration that it was c correct ”.

According to ESMO’s press director, Dr. Antonio Passaro, an expert in lung cancer at the European Institute of Oncology in Milan, Italy, who did not participate in the study, these results compare favorably with the antibody responses observed in almost all (99.6%) of the group of people without cancer : “ High rates of efficacy of the vaccine observed in the trial population, regardless of the type of cancer treatment, send a strong and reassuring message to patients and their doctors , ”he said.

Passaro also highlighted the importance of guaranteeing a complete two-dose vaccination for cancer patients to develop sufficient protective antibodies against the virus, as the trial data also showed that only about one in three of those who receiving chemotherapy alone or in combination with immunotherapy had achieved a sufficient response after their first injection, half that in the group of people without cancer.

This observation was replicated in a study on the effects of tozinameran (Pfizer-BioNTech) among 232 patients with cancer and 261 control subjects in Israel: while less than a third of people with cancer (29%) developed antibodies after receiving the first dose, compared to the 84% in the control group, this proportion increased to 86% after the administration of the second dose . To further demonstrate the efficacy of the vaccine, only two cases of Covid-19 were reported during the study period, both of which occurred in patients who had not yet received their second injection. .

The booster shot may increase the effectiveness of more patients

The data from the CAPTURE study, presented a few days ago, also show that, of 585 cancer patients who had received two doses from tozinameran or AstraZeneca’s COVID-19 vaccine in the UK, those who had previously contracted COVID-19 (31%) had higher levels of virus neutralizing antibodies , even against variants such as Delta, for which vaccination loses some of its effectiveness.

This is separately corroborated by research showing that the antibody response to vaccination was significantly improved even after the first dose among cancer patients who had recovered from COVID-19. In this regard, Dr. Luis Castelo-Branco, a medical oncologist and an expert with no ties to the studies, commented: “ These findings further support the principle of offering the cycle complete, possibly including a third booster dose, for cancer patients to improve their protection, because it suggests that their immune system will respond to the additional stimulation «.

On the other hand, a study recently published in the New England Journal of Medicine , has also shown that a vaccination booster in people aged 60 years and over , after 5 months since they completed their vaccination cycle, reduces the incidence of Covid-19 and serious diseases . “ More data is needed to better understand for whom and when these vaccination boosters should be considered, but overall, it would make sense to prioritize all patients with compromised immune function , including cancer patients ”.

« In the future, it will be important to continually reassess the effectiveness of vaccines against new variants of the SARS-CoV-2 as they emerge , ”continued Castelo-Branco, emphasizing that s should provide consideration special and additional protective measures to subgroups of patients such as those with blood cancers , more than two thirds (69%) of which were found, in the CAPTURE study , who had not developed any neutralizing antibody against the currently dominant Delta variant after vaccination.

Vaccination against Covid-19 is safe for people with cancer

According to Castelo-Branco, these and other results presented at the ESMO Congress 2021 , by not reporting new adverse events, offer conclusive evidence that, although it is largely effective, anti-Covid e vaccination It is as safe for people with cancer as it is for the general population . This is notably demonstrated in a subgroup analysis (6) of 3,813 participants with a history of active or past cancer in the phase III randomized controlled trial of tozinameran, showing that the effects The most common side effects of vaccination were the same : injection site pain, fatigue, fever, chills, headache and muscle pain, overwhelmingly mild and occurred with similar frequency to that of the general trial population (44,047 participants).

“ Although this trial excluded people receiving anticancer therapy to suppress immune function such as chemotherapy and thus a significant proportion of cancer patients, together with the large amount of supplementary data presented, contributes to a comprehensive and positive overall picture of the COVID-19 vaccine efficacy and safety whereby the community cancer patients around the world have good reasons to rejoice ”, said Castelo-Branco.

Sept. 28, 2021 -- When the coronavirus pandemic locked down the nation’s largest city in the spring of 2020, New Yorkers flocked to their windows to bang their pots and pans and yell their thanks to health care workers and first responders for saving a city ravaged by COVID-19. But as the pandemic wore on,…
Read More 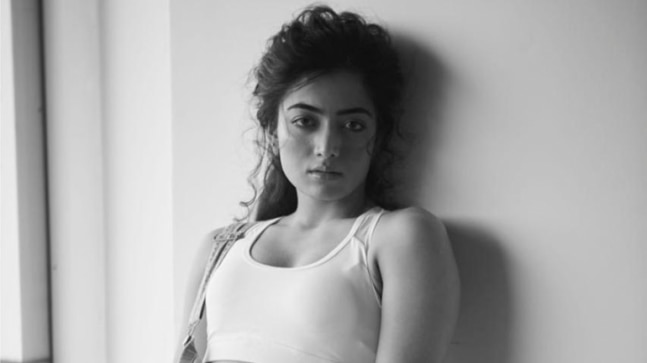 Pushpa star Rashmika Mandanna will marry someone who… 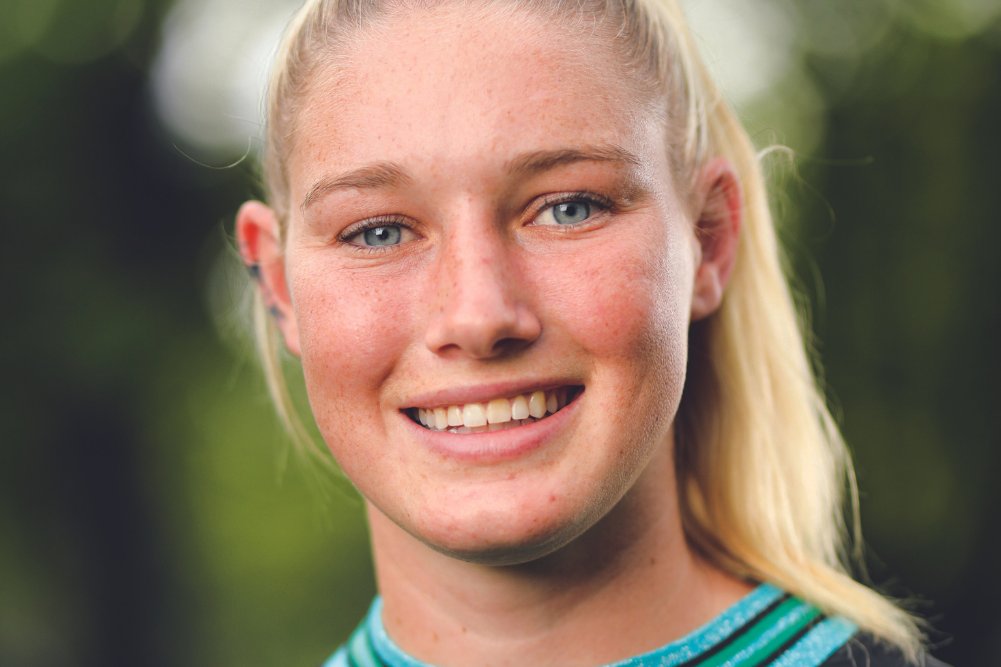 Spend 10 minutes with our Paradigm Shifters, the people who are shaping the ideas that will take us into the future. Meet Tayla Harris, an AFL Women’s footballer, professional boxer, speaker and activist who is using her growing platform to change the conversation around violence against women. How I start my day … My work…
Read More

Letter From the Editor: Our September Cover Star and the Revolutionary Act of Community Care

Earlier this year SELF made a commitment to redefining wellness through the lens of personal and public health. To us, that means exploring how your physical and emotional health affects your ability to live well, of course, but it also involves understanding how the health of our loved ones and communities are just as crucial…
Read More

Bikram Yoga is fast becoming an integral part of many people’s health and fitness regimes, with celebrities and public alike openly praising the benefits that they have discovered by practicing this increasingly popular form of yoga. Practiced in a special environment, where the temperature of the room reaches 40°C, the heat ensures safer stretching, whilst…
Read More
Index Of News
Consider making some contribution to keep us going. We are donation based team who works to bring the best content to the readers. Every donation matters.
Donate Now
Total
0
Share