Brasilia, 1 Oct 2021 (AFP) – The advance of deforestation in the Amazon, combined with global warming, will expose about 12 million Brazilians in the north of the country to extreme heat in 2100, which represents health risks , including death, according to a study published this Friday (1).

“Large-scale deforestation of the Amazon rainforest, associated with climate change, will increase the risk of exposure to extreme heat” , indicates a study by the public health school of the prestigious Oswaldo Cruz Foundation (Fiocruz), the National Institute for Space Research (Inpe) and the University of São Paulo (USP).

The researchers predict a increase in current temperatures between 7.5° and 11.5° to 2100 in northern regions of the country, considering moderate and extreme scenarios.

“Approximately 12 million people in the northern region of Brazil will be exposed to extreme risk of thermal stress”, indicates the study, which for the first time links the destruction of the forest. and global warming to human health.

Sustained exposure to thermal stress can cause dehydration, exhaustion and, “in more severe cases, stress and collapse of vital functions, which leads to death”.

– “Limit” for survival -O study demonstrates that “there is a limit to deforestation in the Amazon that will impact the survival of the human species”.

“If deforestation continues at current proportions, the effects will be dramatic for civilization,” said the researcher Paulo Nobre, from Inpe.

The destruction of the largest tropical forest on the planet has seen strong growth since the coming to power of President Jair Bolsonaro, in 2019, in favor of opening the forest for agricultural and livestock activities. mining.

And the devastation is very close to its record level.

Environmentalists, associations of indigenous people – who mostly live in the Amazon – and the international community accuse the Brazilian government of allowing an increase in deforestation and of dismantling the organisms that protect the biome.

– “Mass migration” – In addition to the harmful effects on health, the researchers warn of the socioeconomic effects, which could affect around 30 million people living in the impoverished northern region.

“The population of this region could live in precarious conditions of survival, boosting effects such as mass migration”, they warn.

The increase in forest fires, the expansion of agricultural areas and the mining activity tend to “drive disorderly growth and a process of unplanned urbanization, lack of basic sanitary infrastructure and more frequent informal work”, they note.

US Embassy in Baghdad says it was attacked…

The U.S. Embassy in Baghdad said Thursday that it was attacked by terrorist groups, the latest amid a series of attacks targeting U.S. personnel in Iraq and Syria. “The U.S. Embassy compound was attacked this evening by terrorist groups attempting to undermine Iraq’s security, sovereignty and international relations,” the embassy said on Twitter. “We have long…
Read More

A visitor to Kelly’s Beach took issue with the posted water temperature of 12.7 degrees Celsius on Monday, saying it could not be that low. Peter Howard first contacted Talk of the Town by phone, then e-mailed a photo of the signboard on which the daily temperature is written. “Never in the history of the…
Read More 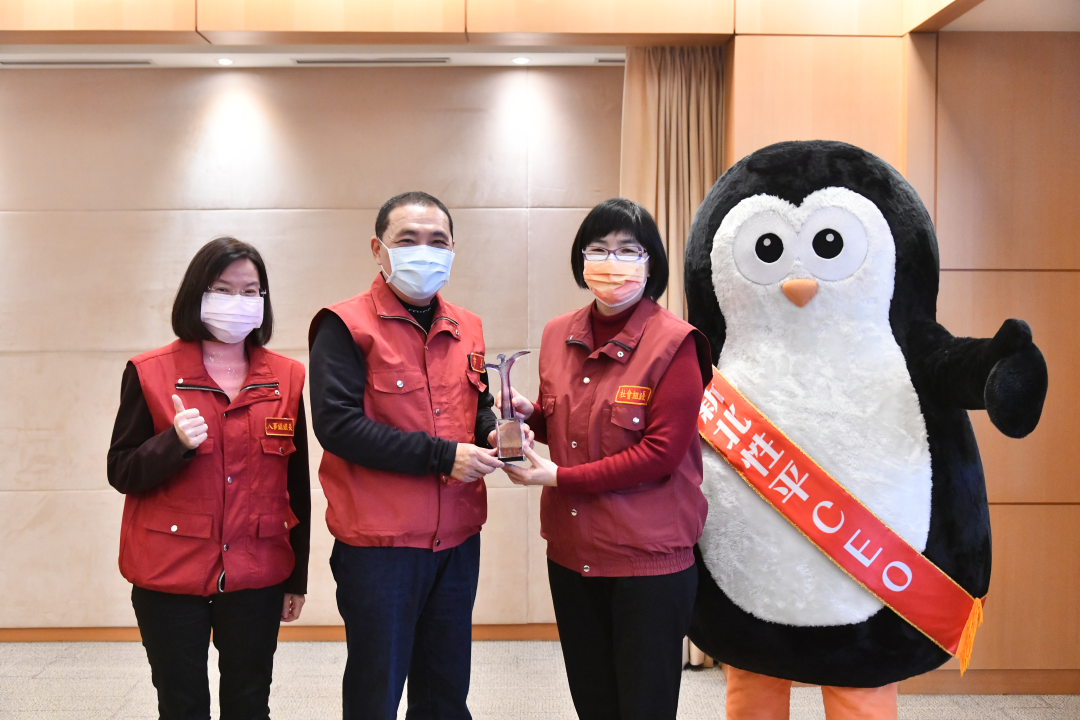 The Treasury Department is warning that tax refunds and other services may be delayed this year because of “enormous challenges" including the coronavirus pandemic and previous budget cuts made at the Internal Revenue Service (IRS).Treasury officials told reporters during a phone all on Monday that they are predicting a “frustrating season” for taxpayers and tax preparers because…
Read More 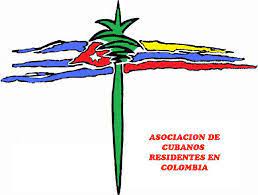