“The differences in grazing pressure on each side of the fence were so pronounced they could be seen from space.”

This, in turn, was likely to have reduced vegetation, damaging the quality of the soil, which can hinder the survival of smaller animals, such as the critically endangered bird, the Plains Wanderer.

The dingo cull south of the fence continues today. Grazier and government wild dog control programs use poison baits, trapping and shooting to manage the population.

“The removal of apex predators can have far-reaching effects on ecosystems that manifest across very large areas,” Prof Lentic said.

“These effects have often gone unnoticed because large predators were removed from many places a long time ago.”

The dingo fence – which spans from Jimbour on the Darling Downs in Queensland to arid land west of the Eyre peninsula on cliffs of the Nullarbor Plain – was erected in the 1880s to protect livestock in southeastern Australia.

At 5600 kilometres, it’s one of the longest structures in the world.

Geographer Adrian Fisher – who studied the NASA and United States Geological Survey’s Landsat program images captured since 1988 – said the vegetation’s response to rainfall was another key difference between areas with and without dingoes.

“While rainfall caused vegetation to grow on both sides of the fence, we found that vegetation in areas without dingoes didn’t grow as much,” he said.

Changes to vegetation triggered by the removal of dingoes have also been shown to reshape the desert landscape by altering wind flow and sand movement.

While there are other contributing factors to the difference in vegetation – such as how the land was used – the satellite imagery showed dingoes played a central role.

“There were clear differences in landscape on either side of the dingo fence,” Dr Fisher said.

“Dingoes may not be the whole explanation, but they are a key part of it.”

The University of NSW Centre for Ecosystem Science study was published in Landscape Ecology. 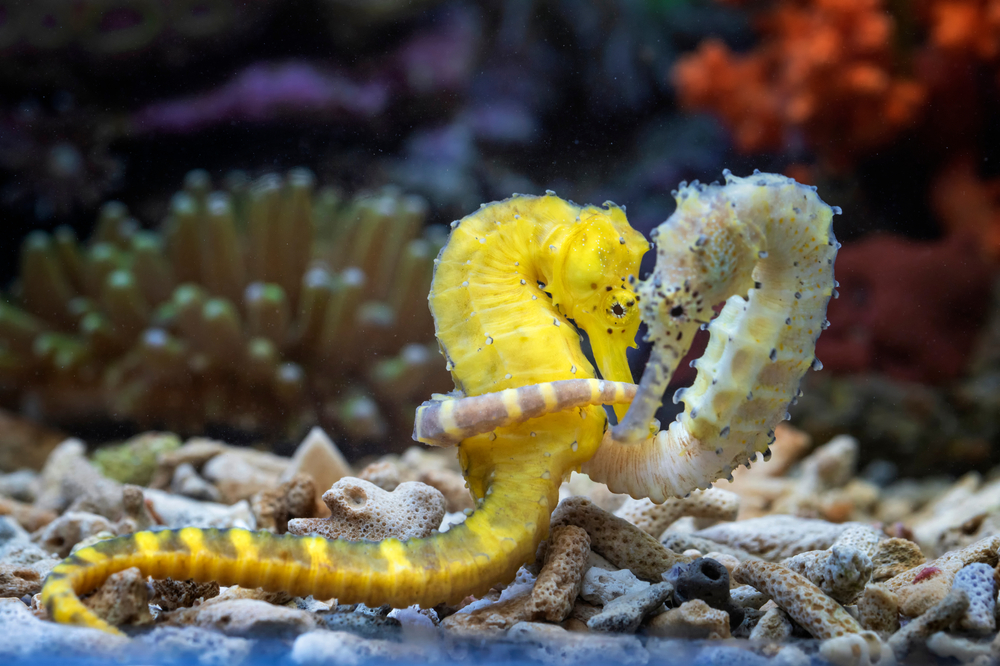 Five Animals That Mate For Life

Monogamy in the animal kingdom is rare. Only 3 to 5 percent of mammals mate with the same partner for life. It’s almost unheard of in the world of amphibians and reptiles. The exception is birds — 90 percent of which practice some form of monogamy. This could mean mating for one season or returning…
Read More 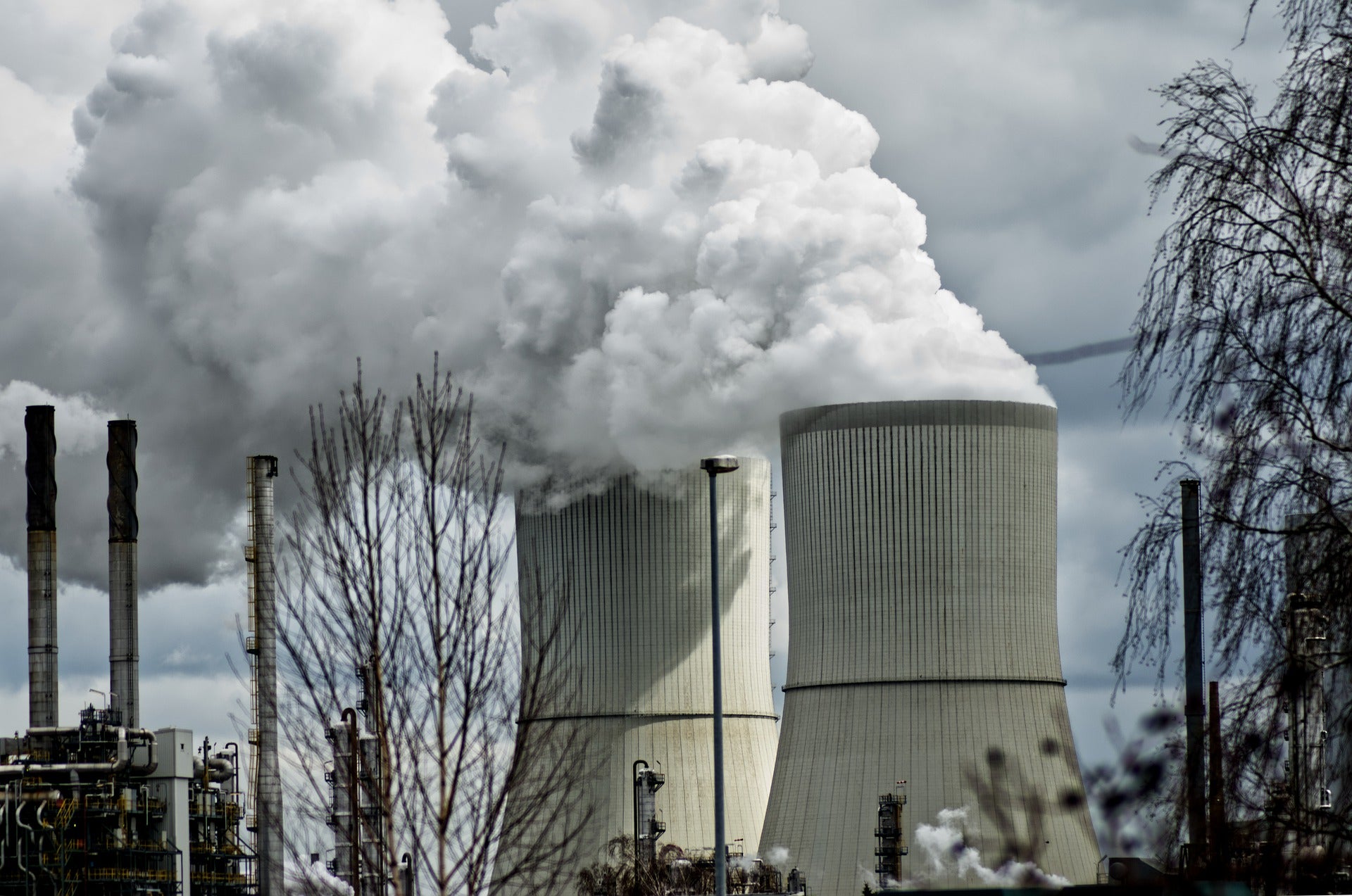 Last year, the world saw record declines in greenhouse gas emissions—largely due to COVID-19. At the time, there were plenty of warnings about how the change wouldn’t stick and that when the economy came roaring back in the new year, so would emissions. Now, research shows that this is pretty much exactly what happened. A…
Read More 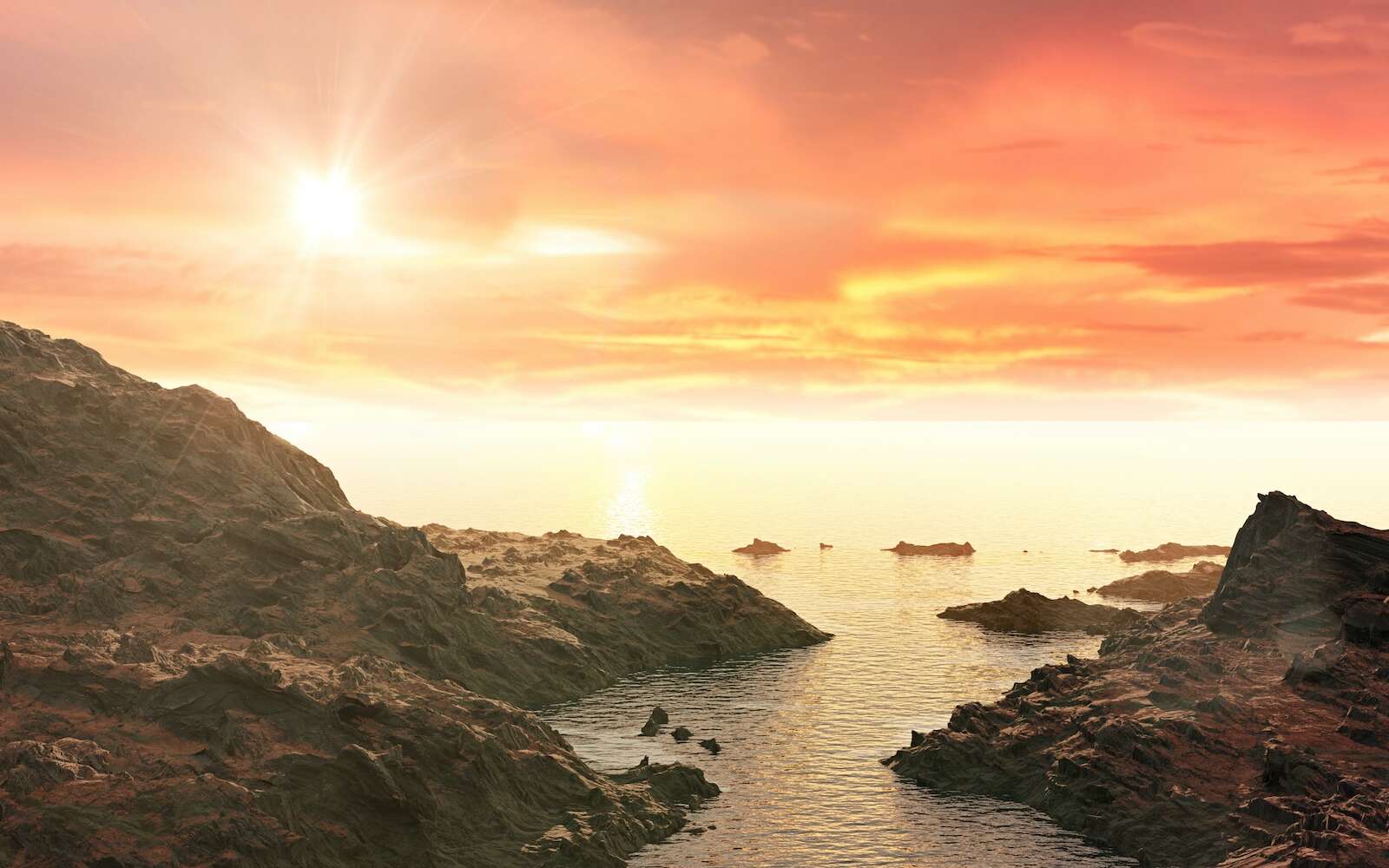 Photo: BAZA Production (Shutterstock)The holiday season can be stressful, especially if you’re traveling, hosting guests, or in charge of all the Christmas shopping. On the one hand, there’s no time to exercise. On the other, if you skip your regular workouts, you may find yourself more stressed.We’ve previously discussed the mental-health benefits of making time…
Read More 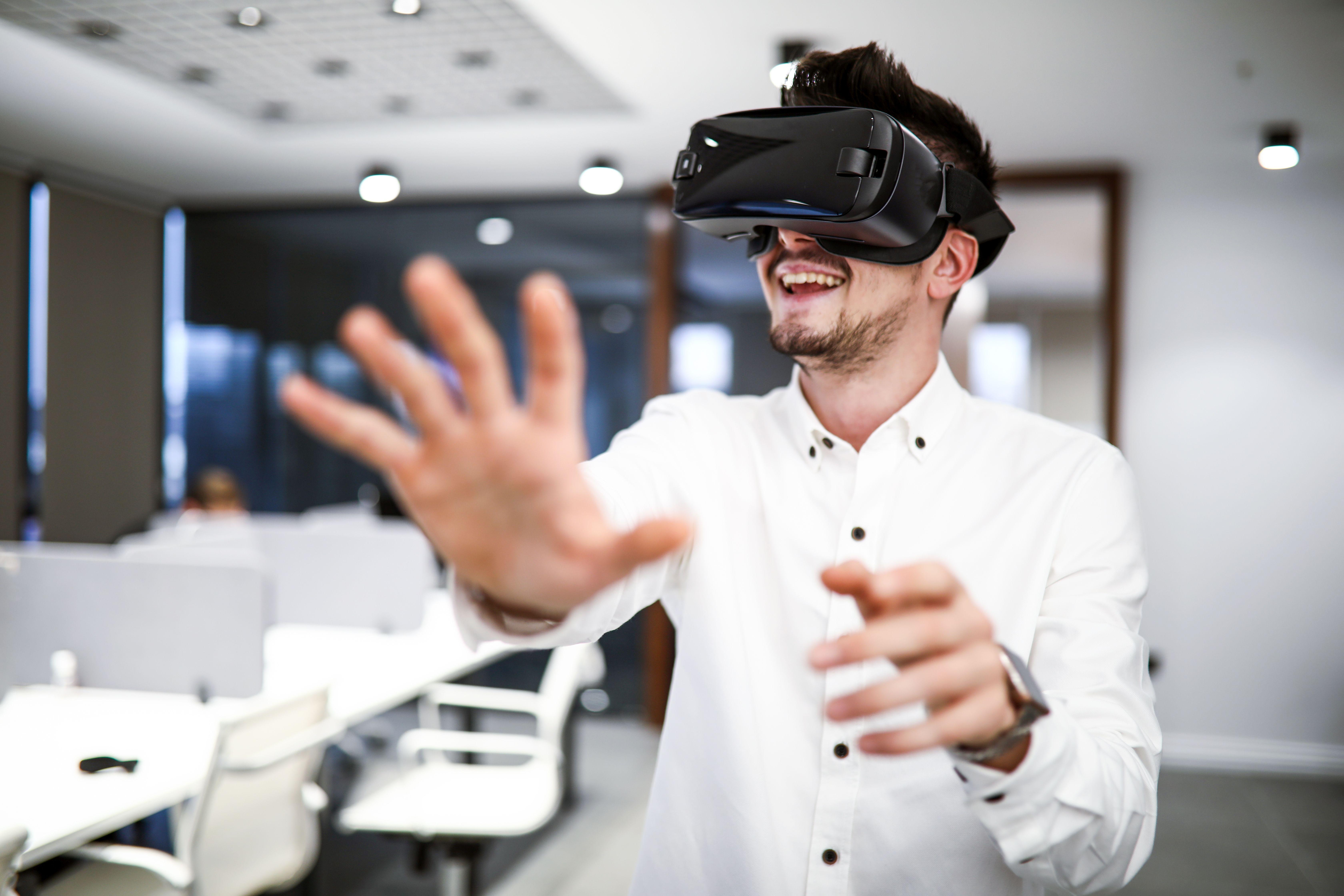 Photo: Red Confidential (Shutterstock)Once considered a nonnegotiable household staple, the humble bar of soap has had a rough couple of decades. Now, it’s not a given that you’ll find bars of soap next to every sink and inside every tub in the house, as many people prefer the liquid varieties. (One reason for that, according…
Read More
Index Of News
Consider making some contribution to keep us going. We are donation based team who works to bring the best content to the readers. Every donation matters.
Donate Now
Total
0
Share