Flight of the Navigator” bought Einstein’s theory of special relativity to kids across the world in the mid-1980s(Image credit: Disney)

Disney is to remake the 1986 sci-fi adventure movie “Flight of the Navigator” in a female-led reimagining with Bryce Dallas Howard set to direct, according to The Hollywood Reporter.

In the original movie, a 12-year-old boy, David (Joey Cramer), goes missing in 1978, only to reappear once more in 1986. However, in the eight years that have passed, he hasn’t aged and it’s no coincidence that when he returns, an alien spacecraft (actually a Trimaxion drone ship) is found nearby by authorities, entangled in power lines.

(It’s all about Einstein’s theory of special relativity you see. In the movie we learn that David’s flight to the planet Phaelon and back took “4.4 solar hours” but eight years passed on Earth, suggesting that time was slowed down for David by a factor of about 16,000, which corresponds to a speed of about 99.9999998% the speed of light, which is 186,282 miles per second.)

David is drawn to the spacecraft as they’re both held in a secret NASA facility and he’s reunited with Max, a computer/robot pilot for the spacecraft. The movie also featured the voice talent of Paul Reubens (best known for “Pee-Wee’s Big Adventure”) as Max and co-starred Veronica Cartwright (“Alien,” “The Right Stuff”) and Howard Hesseman, who appeared in just about every TV show and movie made during the mid-80s.

Dallas Howard is possibly better known for being in front of the camera rather than behind it, playing Mrs Conner in “Terminator Salvation,” somebody-or-other in the dreadful “Jurassic World” and its sequel, but an ovation-worthy performance in the brilliant “Black Mirror” episode “Nosedive” (S03, E01). Like her father though, Ron Howard, she is also pursuing a career behind the camera and most notably directed two episodes of “The Mandalorian” – the weakest episode of the first season “Sanctuary” (S01, E04) and then one of the strongest episodes of the second season “The Heiress” (S02, E03). So, her skills are being honed it seems.

Disney tried reimagining the title back in 2009 and at one point, Colin Trevorrow and Derek Connolly worked on the script. However, the House of Mouse lost the rights of the movie to Lionsgate in the 2010s and that studio tried to develop a version with “Lucifer” showrunner Joe Henderson, but that didn’t liftoff either and the property is once again back at Disney.

If you were a fan of the original movie, you should absolutely check out the excellent documentary “Life After The Navigator” by Lisa Downs, who also made the equally excellent documentary “Life After Flash.” In both films, Downs tracks down and interviews cast members, who talk about the experience of making the movie and there’s often some quite surprising twists and tales.

This news comes hot on the heels of the recent announcement that Disney is going to reboot another fan favorite, “The Rocketeer” – plus Taika Waititi’s animated Flash Gordon film is reportedly now going to be live-action and we still have hopes for Buck Rogers – as every studio in town continues to scramble for every scrap of sci-fi IP. And long may it go on as science fiction continues to prove it’s the greatest genre in entertainment.

When Scott’s application to the NASA astronaut training program was turned down, he was naturally upset … as any 6-year-old boy would be. He chose instead to write as much as he possibly could about science, technology and space exploration. He graduated from The University of Coventry and received his training on Fleet Street in London. He still hopes to be the first journalist in space. You can follow Scott on Twitter @LorumIpsum.

Why You Should Use Android Apps in Windows 11

It’s finally possible to run Android apps on Windows PCs. But why bother? If you’re skeptical about Android apps in Windows 11, we’ll explain why you should give it a try. Technically, Windows 11 is not the first time Android apps have been able to run on Windows. Emulators like BlueStacks have made it possible…
Read More 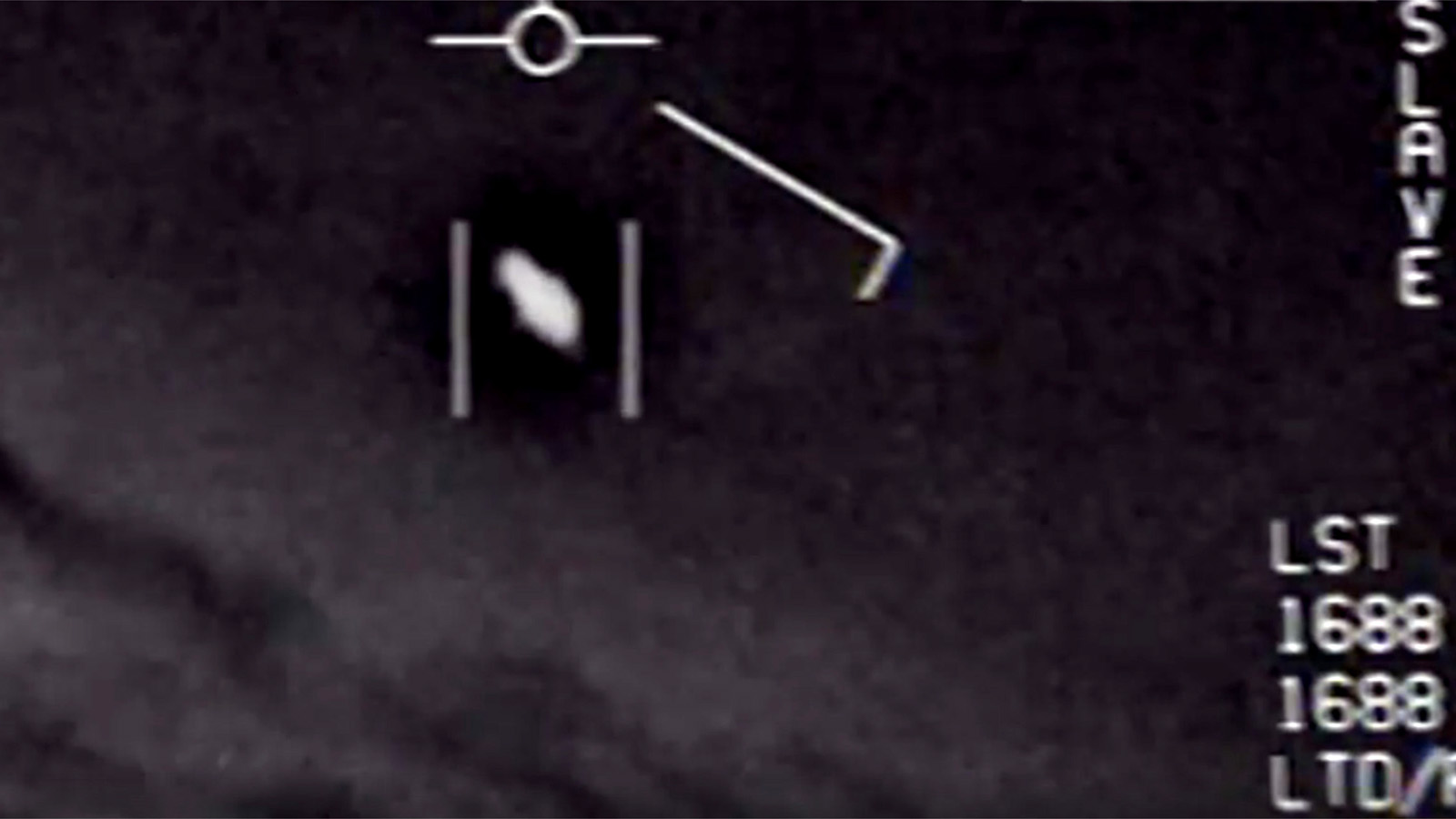 Scientists Want You to Say ‘UAPs’, Not ‘UFOs’

U.S. Navy pilots tracked and photographed what appeared to be a fast-moving object off the Florida coast in 2015. Department of Defense You're in good company if you often look up into the dark night — into the glittering specks of space and sky — and think you see something extraordinary, fantastic or even unexplainable
Read More

How to Use Conditional Formatting Based on Date in Microsoft Excel

Conditional formatting is a terrific feature for automatically applying highlights or font formats to cells. If you have an Excel spreadsheet that contains dates, you can use this feature to make certain dates stand out and easy to spot. Whether you want to format past due dates for household bills or upcoming dates for a…
Read More 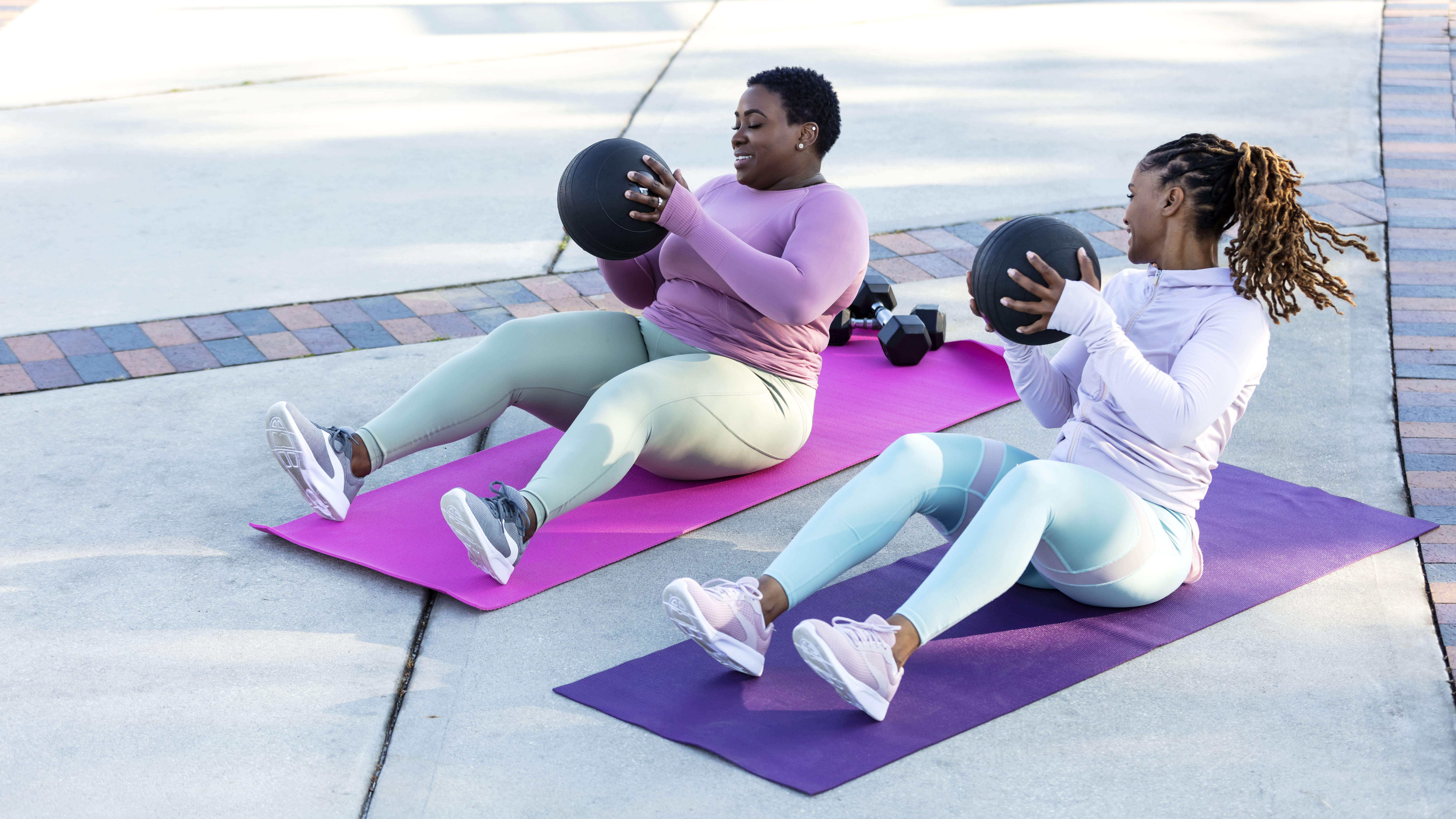 The best ab exercises, according to science

Home References (Image credit: Getty) A six-pack is at the top of many a fitness wishlist, but the benefits of performing the best ab exercises go far beyond aesthetics. Abs are part of the core muscles (opens in new tab) in your body, which are responsible for the bending and twisting of the spine, as
Read More

Seven-year-old children performed better on a challenging task requiring sustained attention if their mothers consumed twice the recommended amount of choline during their pregnancy, a new Cornell study has found. The study, which compared these children with those whose mothers had consumed the recommended amount of choline, suggests that the recommended choline intake for expectant…
Read More
Index Of News
Consider making some contribution to keep us going. We are donation based team who works to bring the best content to the readers. Every donation matters.
Donate Now
Total
0
Share