Drought in the US Southwest is worst in recorded history

The ongoing drought in the U.S. Southwest is the worst drought the region has experienced since record keeping began in 1895, according to a new report from the National Oceanic and Atmospheric Association (NOAA) Drought Task Force.

The 20 months from January 2020 through August 2021 saw the lowest total precipitation and the third-highest daily average temperatures ever recorded in the Southwest (which encompasses Arizona, California, Colorado, Nevada, New Mexico and Utah), resulting in an “unyielding, unprecedented and costly” crisis, the report said.

While the drought punctuates a two-decades-long period of declining precipitation in the Southwest that is “presumably natural,” human-induced climate change exacerbated the current drought significantly by driving up average temperatures to scorching highs, the report found. Together, the low precipitation and searing temperatures reduced the area’s mountain snowpack and increased water evaporation in Southwestern soil, leading to the severe and persistent drought.

Given fall rainfall predictions, the drought is likely to last well into 2022, the report found, and drought could last considerably longer if low regional precipitation continues. However, even if rainfall naturally increases over the coming years, man-made climate change will still heighten the risk of extreme heat and wildfires, increasing both the likelihood and severity of future droughts, the researchers said.

“The warm temperatures that helped to make this drought so intense and widespread will continue (and increase) until stringent climate mitigation is pursued and regional warming trends are reversed,” the team wrote in their report. “While 2020–21 was an exceptional period of low precipitation, the drought that has emerged is a harbinger of a future that the U.S. Southwest must take steps to manage now.”

Meanwhile, the drought will continue to take a tremendous toll on the Southwest’s more than 60 million residents, and the countless millions of others who depend on goods and services from the region, the report said.

“Economic losses associated with the drought for 2020 alone are approximately between $515 million and $1.3 billion, not including losses from associated wildfires,” the report said. Add in wildfires, and the costs of this crisis rise to between $11.4 and $23 billion — for six states, for one year.

Brandon has been a senior writer at Live Science since 2017, and was formerly a staff writer and editor at Reader’s Digest magazine. His writing has appeared in The Washington Post, CBS.com, the Richard Dawkins Foundation website and other outlets. He holds a bachelor’s degree in creative writing from the University of Arizona, with minors in journalism and media arts. He enjoys writing most about space, geoscience and the mysteries of the universe.

MoenThere are many cool smart home gadgets at CES every year, and this one is no exception. Moen’s Smart Faucet with Motion Control is one such gadget. It’s a smart faucet for your home that does everything you need it to without ever touching it. “Our research shows that our customers are increasingly choosing to operate…
Read More 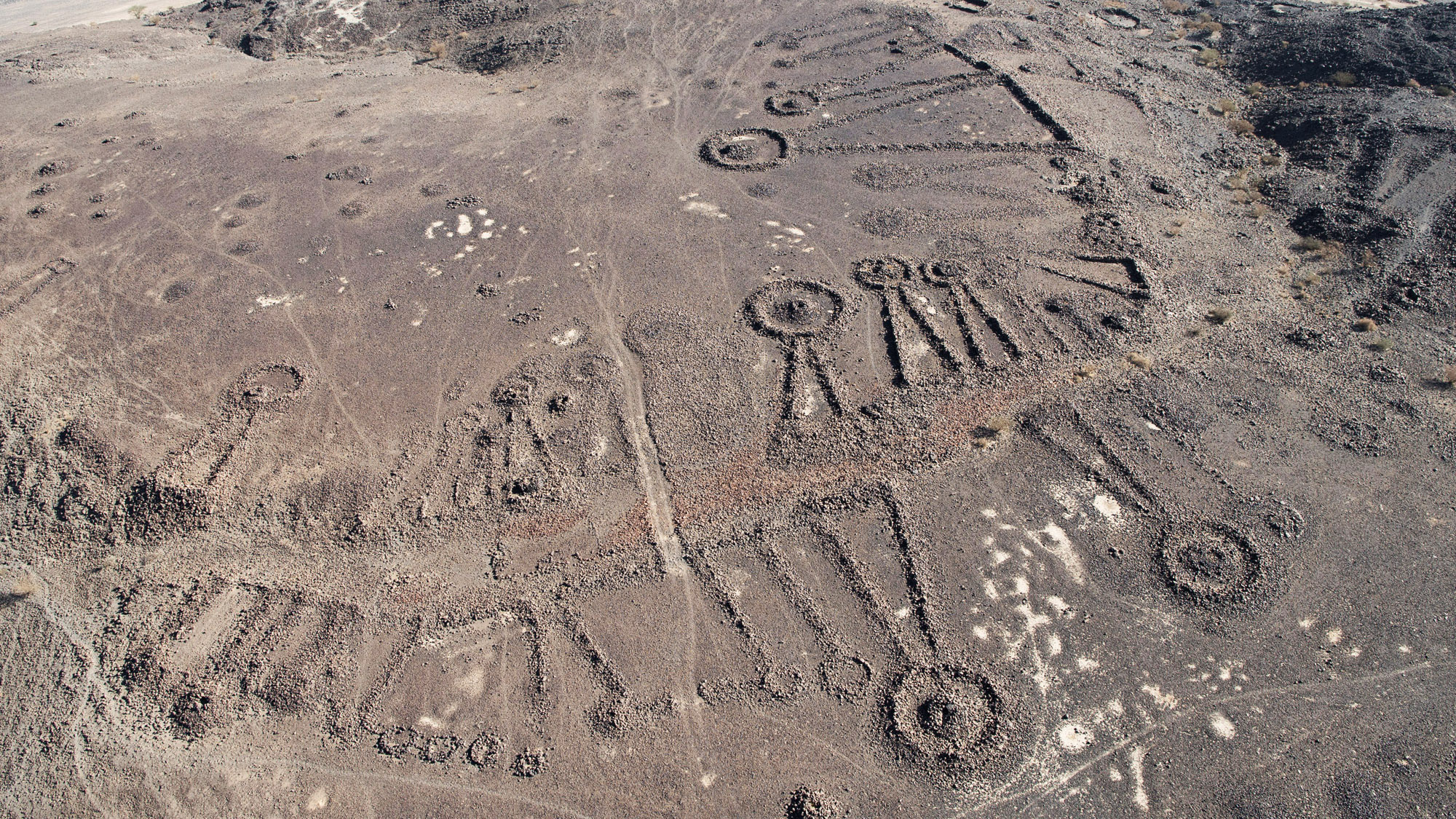 Home News The funerary avenues (part of one shown here) date back around 4,500 years in Saudi Arabia. (Image credit: Royal Commission for AlUla) Archaeologists in northwest Saudi Arabia have discovered 4,500-year-old "funerary avenues" — the longest running for 105 miles (170 km) — alongside thousands of pendant-shaped stone tombs. They are called funerary avenues because…
Read More 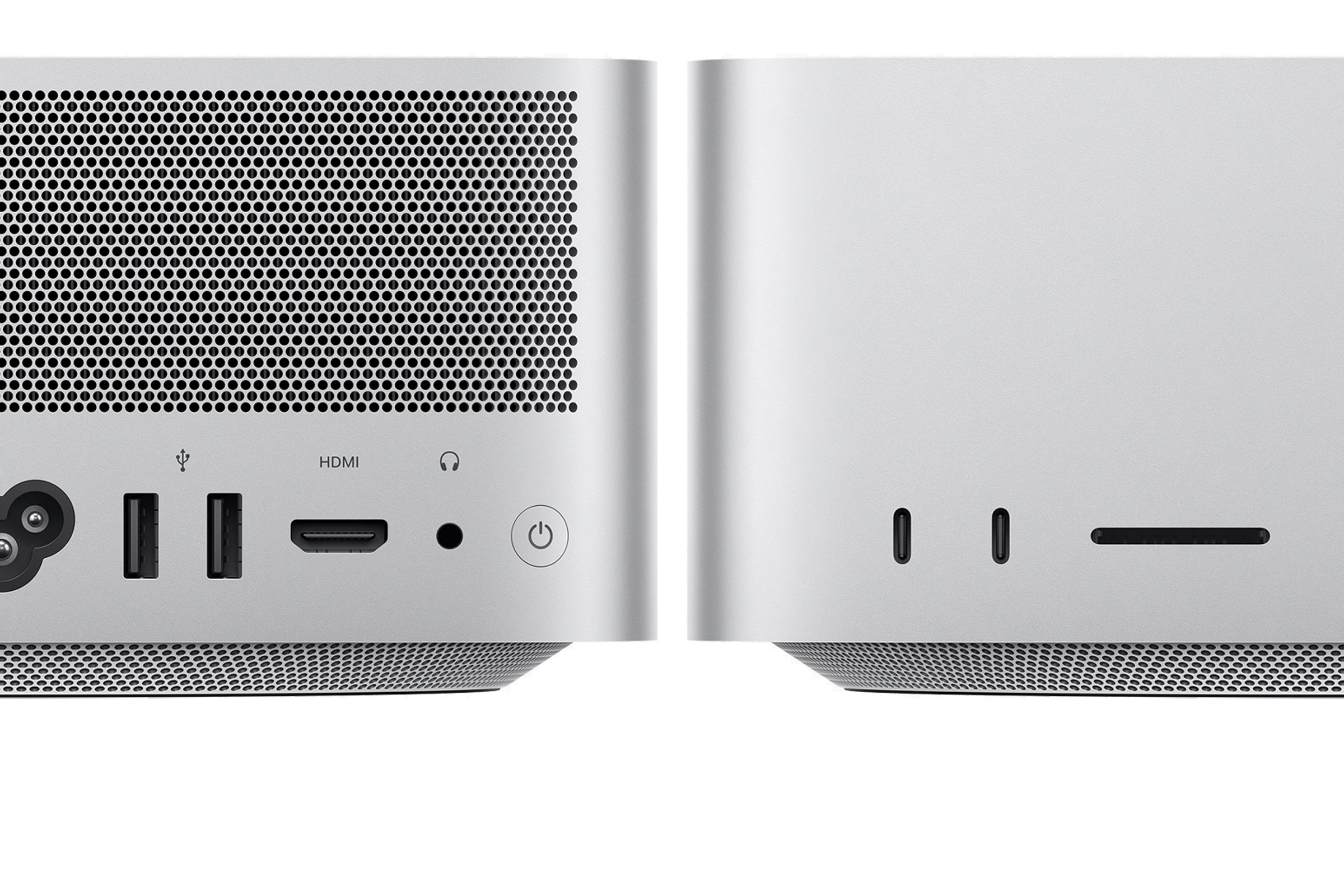 Apple Apple is still a few months away from unveiling its Apple silicon-equipped Mac Pro. But in the meantime, for demanding users who can’t wait to take advantage of Apple silicon on a Mac, there’s the new Mac Studio, the newest computer revealed during the company’s “Peek Performance” event on Tuesday. At the heart of…
Read More 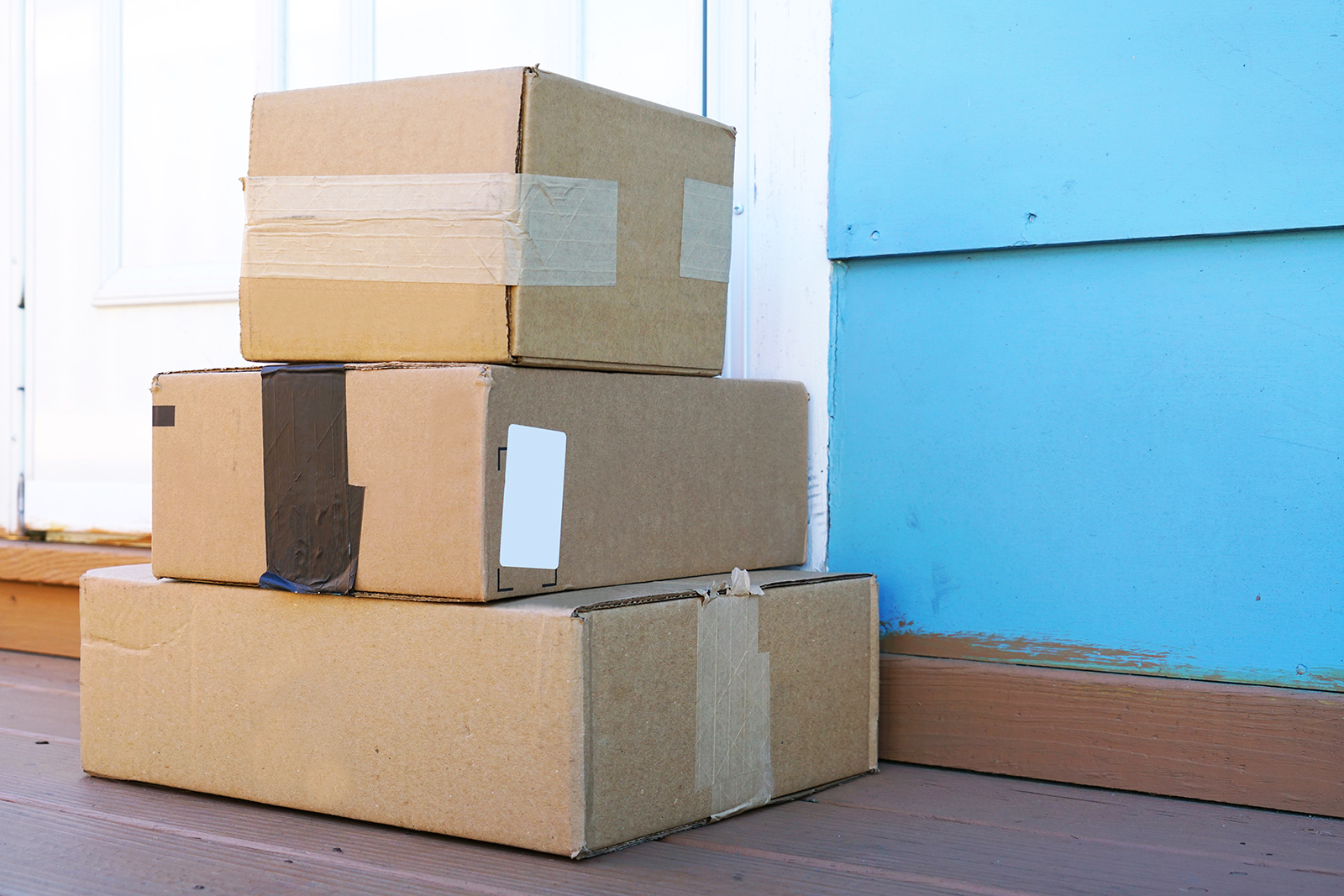 10 amazing deals you don’t want to miss on Saturday

If you purchase an independently reviewed product or service through a link on our website, we may receive an affiliate commission. Head on over to this special Amazon deals page right now and you’ll see so many amazing sales. Of course, not everyone feels like sifting through thousands of deals themselves. That’s why we’ve narrowed…
Read More 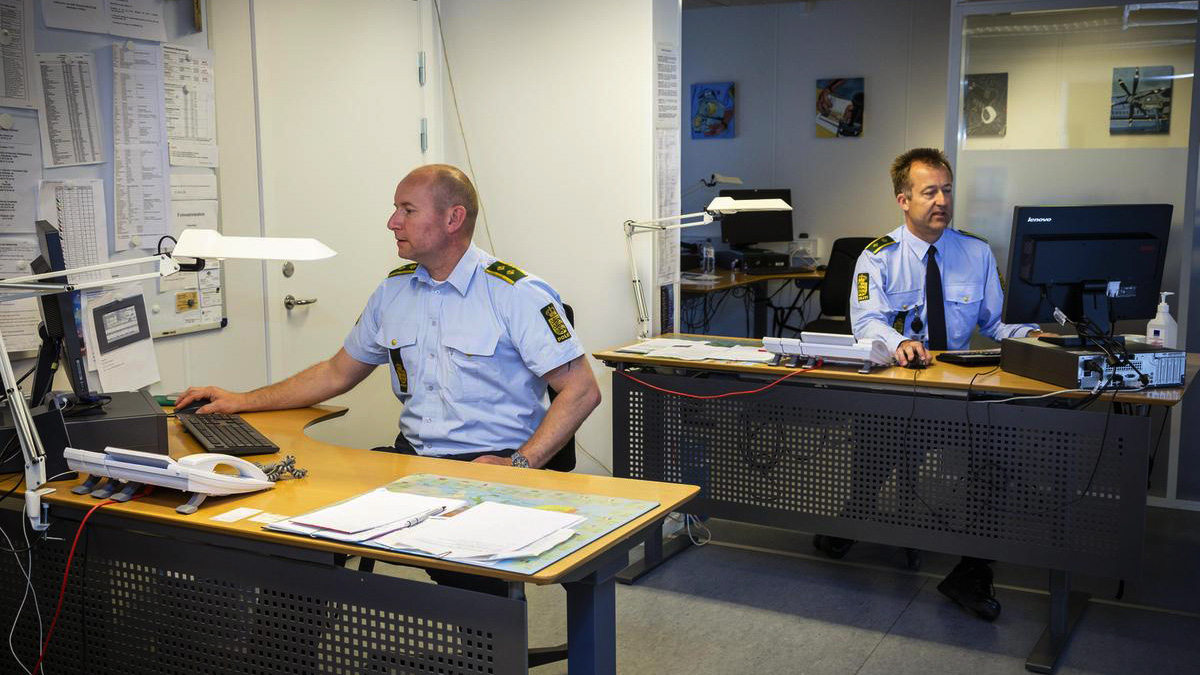 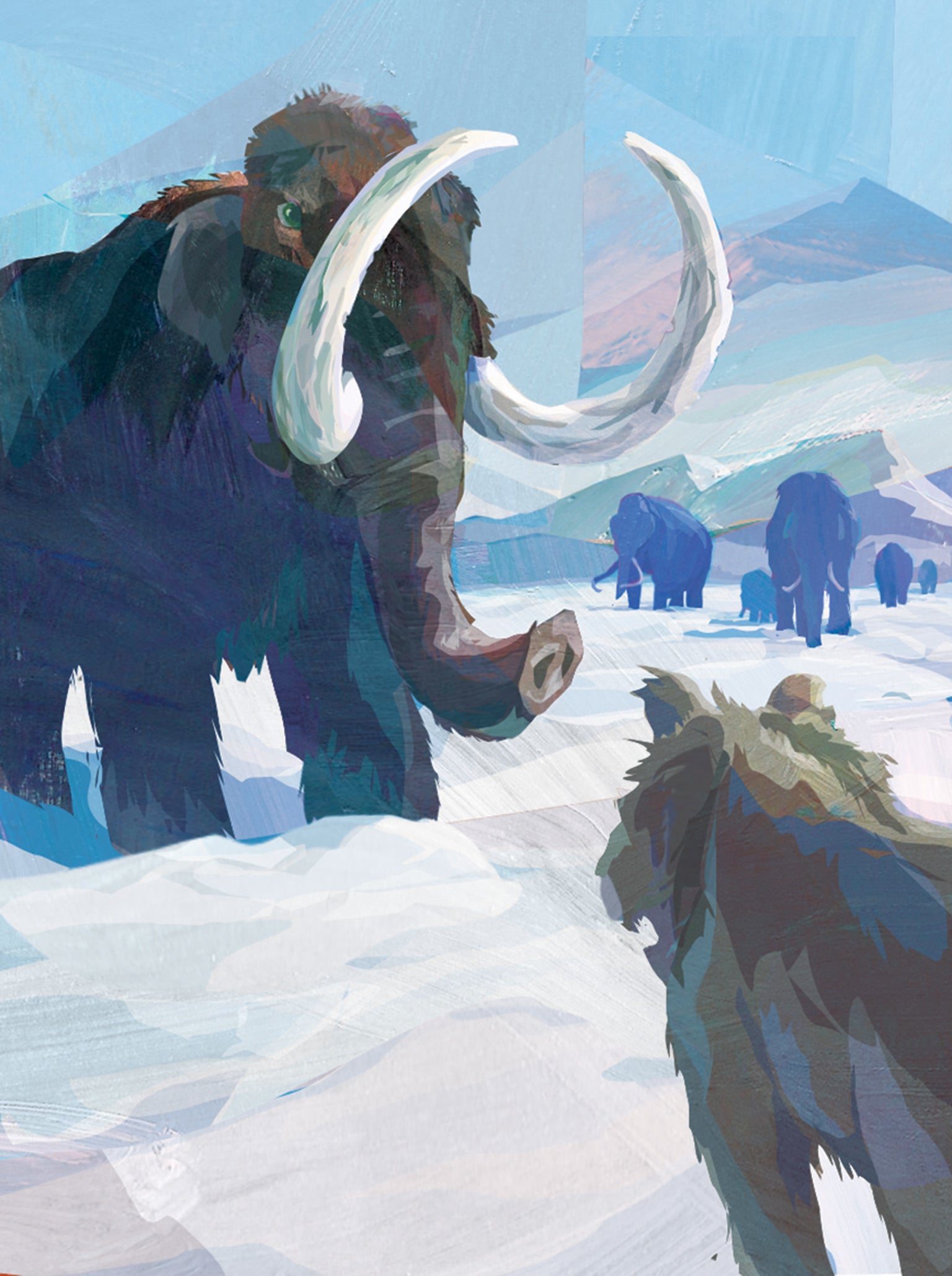 A Reverse Journey through Geologic Time, a Tale of Wild Horses and Interspecies Kinship, and More

NONFICTION Life, Linked A reverse journey through geologic time shows the interconnectedness of Earth’s species Otherlands: Journeys in Earth’s Extinct Ecosystems by Thomas Halliday Random House, 2022 ($28.99) As a teenager, I was obsessed with dinosaurs, but I had little aptitude for what came before them. I couldn’t make sense of what John McPhee, in…
Read More
Index Of News
Consider making some contribution to keep us going. We are donation based team who works to bring the best content to the readers. Every donation matters.
Donate Now
Total
0
Share