Rapper Noel, who committed another crime during the 25th Sports Kyunghyang probation period (Real name Jang Yong-jun) reported that college students were demanding severe punishment. It was reported that college students, including the Student Progress Association, held a relay in front of the Seocho Police Station in Seoul to hold a one-man protest against Noel’s urging for severe punishment and against Rep. Jang Je-won, the People’s Strength.

They said, “Noel is driving without a license and repeatedly assaulted.” They said, “The police should arrest Noel right away, not send him back home.”

said, “It is an ‘unfair parent’s chance’ that Noel is not arrested.” He said he did not have the qualifications to become a public official, and he even suggested the bill, saying, ‘Drunk driving is a murder tool.’ ) University student A, who conducted the protest, told Sports Kyunghyang, “In the case of Noel, he was the one who caused numerous scandals and incidents before, and he received probation for the same crime. Does it make sense that it doesn’t work?”

Then, “After arresting Noel, the police said, ‘He looked so drunk. They said, ‘I made him go home in consideration of the Chuseok holiday. As the son of an incumbent member of the National Assembly, he clearly received special privileges.” He said, “Even after Chuseok, the police do not seem to be conducting any investigations such as summoning Noel or requesting an arrest warrant.”

Regarding Rep. Jang Je-won’s theory of responsibility, he said, “The public’s proper response.” He said, “Rep. Jang Je-won should be responsible for his remarks, but he is only showing a finite appearance to his son.

Earlier, Noel was driving without a license in Banpo-dong, Seocho-gu, Seoul around 10:30 pm on the 18th. contact accident occurred. Police at the scene suspected Noel was drinking and asked for a breathalyzer and identification, but Noel refused and hit a policeman with his head.

At the time, Noel was arrested as a current offender, but returned home after completing a brief investigation. The charges applied to Noel include driving without a license under the Road Traffic Act, refusing to take a breathalyzer, and obstructing the execution of official duties.
In June, he was sentenced to 1 year and 6 months in prison and 2 years of probation for drunk driving and driver swapping.

As the theory of responsibility of his father, Rep. Jang Je-won continued, due to Noel’s successive criminal acts and social scandal, Rep. Jang Je-won, who was in charge of the general situation office at the camp, Yoon Seok-yeol, expressed his resignation, but it was reported that it was rejected. 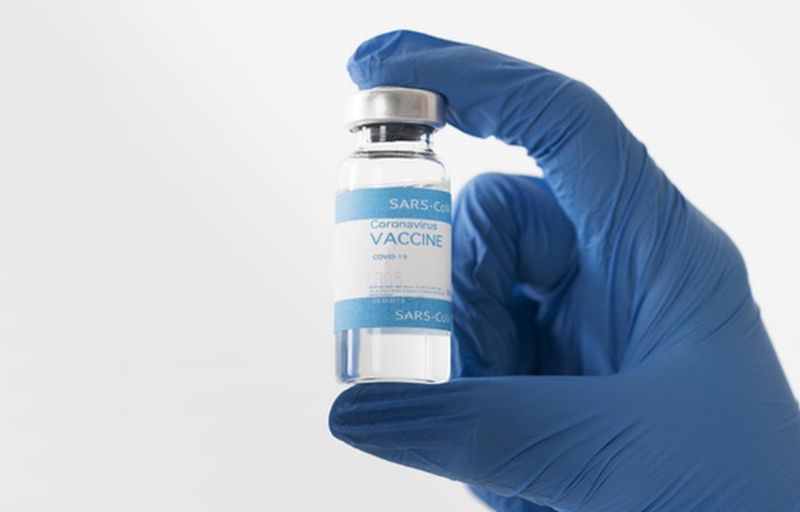 WHO: Covid-19 Can Be Defeated With Humanitarian Aid! 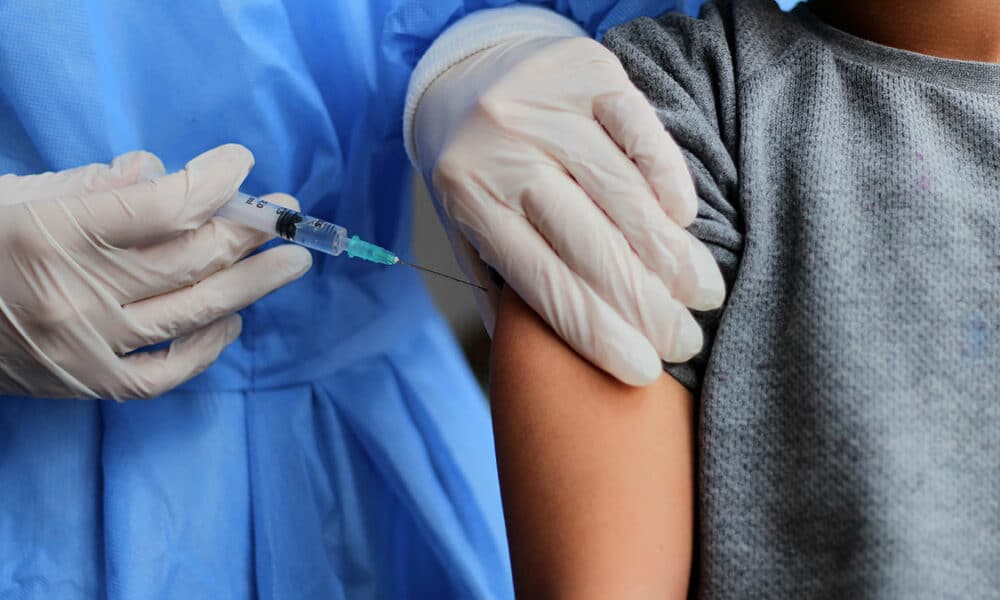 Panchjanya, an RSS-linked weekly, has dubbed Amazon as “East India Company 2.0” and claimed that the e-commerce giants have started “taking initiatives for seizing the economic, political and personal freedom of the Indian citizens”. Amazon is locked in a legal tussle over the takeover of Future Group and is facing a probe by the Competition…
Read More

Jeopardy! champion Amy Schneider is the talk of the town, and fellow Jeopardy! star James Holzhauer has taken notice.On January 14, Jeopardy! host Ken Jennings kicked off the quiz show by declaring that Amy had responded correctly to over 1,000 clues. What’s more, the engineering manager originally from Dayton, Ohio was also tied with James’…
Read More

This advertisement has not loaded yet, but your article continues below. The Ottawa Paramedic Service was called to Terry Fox Drive and Fernbank Road shortly after 2 p.m. Author of the article: Taylor Blewett Ottawa Paramedic Service Photo by Tony Caldwell /Postmedia Article content A head-on collision Sunday at a Kanata-area intersection left two vehicles…
Read More
Index Of News
Consider making some contribution to keep us going. We are donation based team who works to bring the best content to the readers. Every donation matters.
Donate Now
Total
0
Share