Welcome to Ethics Consult — an opportunity to discuss, debate (respectfully), and learn together. We select an ethical dilemma from a true, but anonymized, patient care case, and then we provide an expert’s commentary.

Last week, you voted on whether a doctor should disclose another surgeon’s higher survival rate.

Informed consent is one of the foundations of modern Western medicine. In order for patients to make meaningful decisions about their healthcare, they have to know the potential risks and benefits of each of these decisions. In fact, being able to state the risks and benefits of a given medical intervention is one of the requirements for determining whether a patient is mentally sound enough to make his or her own choices.

At the same time, physicians are not expected to outline all of the risks of a particular intervention. For example, during an appendectomy, it is theoretically possible that a patient might fall off the operating table, hit their head, and suffer brain damage — but the chances are rather remote, so this is not a part of the standard informed consent for the procedure.

The truth is that, with regard to cognitively intact patients, “informed consent” is actually a misnomer. It does not matter whether the patient actually understood enough to consent meaningfully; what matters is that the physician provided sufficient information for a “reasonable” or ordinary person to have understood the risks and benefits. Some plastic surgeons even record their informed consent process on video, so that in cases of alleged malpractice they can prove to a jury precisely what they said.

Why such an objective “reasonable person” yardstick? Because a subjective approach (i.e., one that asks whether this particular patient actually understood the risks) would open the door to second-guessing and even outright perjury by the patient at a future malpractice trial. Hindsight is 20/20. Football fans understand how easy it is to play Monday morning quarterback. Unfortunately, even with rigorous standards, informed consent often fails to serve patients’ needs. Medical historian David Rothman reported in 2006 that “anywhere from 25% to 50% of patients and subjects do not understand what they have agreed to.”

Physicians are generally not expected to share the success rates of other providers — although there might be an exception at the extremes: a physician who has never performed the operation before, for instance, might be expected to reveal this information to a patient. However, society generally places the burden on the patient to “shop around” or to get a second opinion.

If Bonnie had asked the doctor directly whether other physicians could perform the aneurysm repair better, he would be wrong to lie point-blank, but he could probably get away with simply telling her that he cannot speak for the success rates of other providers.

One should note that an alternative rule, which would compel physicians to share their comparative success rates, might have the unintended consequence of steering traffic toward a handful of first-rate providers.

Over time, fewer surgeons would master the technique for aneurysm repair, and overall access to quality care might be reduced. Success rates can also reflect the patient population served, so compelling surgeons to share their outcome data might lead them to cherry-pick their patients — making it more difficult for the sickest patients to find providers.

Finally, in many cases, sharing such information would help only wealthy patients: if a patient lives in poverty in a housing project in New York City, being told that the success rate for treating a particular condition is better at the Mayo Clinic in Minnesota may not prove very helpful. If the patient cannot get to the Mayo Clinic, this knowledge will not help medically, and could harm the patient psychologically.

Jacob M. Appel, MD, JD, is director of ethics education in psychiatry and a member of the institutional review board at the Icahn School of Medicine at Mount Sinai in New York City. He holds an MD from Columbia University, a JD from Harvard Law School, and a bioethics MA from Albany Medical College.

And check out some of our past Ethics Consult cases:

‘I Want a White Surgeon’

Make Unvaccinated Patients Use Telehealth Only?

WASHINGTON -- The FDA on Friday issued two orders officials say are aimed at making sunscreens safer and clarifying requirements regarding active ingredients, although for now there won't be any noticeable effect on which sunscreen products consumers see on retail shelves. "Americans can reduce risks from sun exposure with continued use of sun protection measures,…
Read More 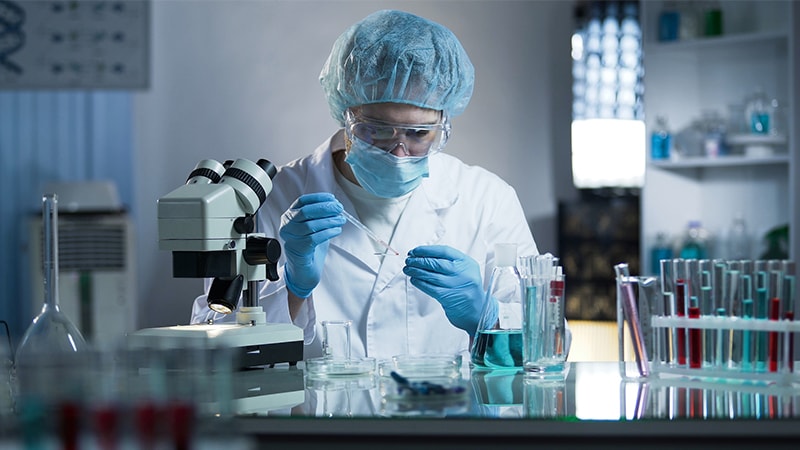 Why Did a Federal Watchdog Make Just Three Findings of Misconduct?

Retraction Watch readers are likely familiar with the U.S. Office of Research Integrity (ORI), the agency that oversees institutional investigations into misconduct in research funded by the NIH, as well as focusing on education programs. Earlier this month, ORI released data on its case closures dating back to 2006. We've charted those data in the…
Read More Skip to main content December 23, 2022 04:29 PM The House of Representatives passed the $1.7 trillion spending bill Friday, which drew mixed reactions from healthcare industry associations.  The legislation, which passed the Senate on Thursday, includes a number of healthcare policy adjustments that range from easing Medicare cuts to guaranteeing 12 months of continuous eligibility for children
Read More 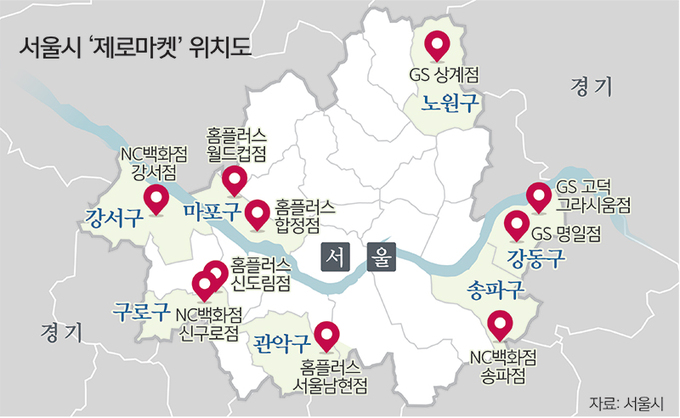 Disposable packaging material 'NO'… “Buy only what you need”

Credit: Pixabay/CC0 Public Domain Researchers have identified abnormalities in the lungs of long COVID patients who are experiencing breathlessness that cannot be detected with routine tests. The EXPLAIN study, which involves teams at Sheffield, Oxford, Cardiff and Manchester, is using hyperpolarised xenon MRI scans to investigate possible lung damage in long COVID patients who have…
Read More
Index Of News
Consider making some contribution to keep us going. We are donation based team who works to bring the best content to the readers. Every donation matters.
Donate Now
Total
0
Share