Married At First Sight is currently airing on E4 and fans have been left baffled over the narrator of the reality show.

The UK series, which sees strangers tie the knot after they are matched by experts, is narrated by Chloe Massey who has taken over the role from Stephen Mangan, who narrated episodes in 2018 and 2019, and Mark Bazeley who recorded for the 2020 series.

But what else do we know about Chloe? Let’s take a look…

Who is Chloe Massey?

Chloe has been listed on the credits of MAFS as the narrator of series six which first aired on Monday 30 August 2021.

The narrator is a freelance actor who studied English at the University of Cambridge as well as the London Academy of Music and Dramatic Art.

Chloe has 1,238 followers on Twitter and describes herself as an ‘actor, voice artist’ represented by Sharkey and Co in her bio.

What else has Chloe starred in?

Chloe has also recorded voiceovers for BBC’s Panorama, ITV’s Tonight, along with Google, Asda and Vauxhall among other brands.

The actress has also narrated documentaries including BBC’s Horizon and has had appearances in Coronation Street, where she played a police officer in March 2015 investigating the assault on Andy Carver, and Doctors.

It comes after MAFS expert Paul Brunson revealed his thoughts on the latest episode and told followers he was watching it for the first time alongside them.

He wrote: “This is the first footage I’ve seen of the home stays” and was surprised by some of the cast’s behaviour.

When a fan asked him: “Are you shocked by the way some of the people speak to each other?? I find it astonishing” and he honestly responded with: “I’m blown away…”

In last night’s episode we saw couple Amy and Josh arguing while making Mexican food for her friends, which could possibly be what Paul is referring to.

He was clearly feeling the love going on between Adam and Tayah though, who have already decided they want children soon.

“Adam’s parents were the first friends and family I spoke with during the cast interview process,” he explained.

“They were an absolute joy to talk with and after just a few minutes with them I knew they had raised an exceptional son.”

Married At First Sight UK runs Monday to Thursday nights at 9pm on E4. Catch up on the series so far on All 4. For more juicy gossip on your favourite stars, Married at First Sight UK and the couples, sign up to our daily newsletter here

More and more U.S. women were behind on guideline-recommended cervical cancer screening in recent years, with lack of knowledge about needing screening cited as the primary reason for not being up to date, researchers reported. In a pooled, population-based, cross-sectional study, the percentage of women not up to date on their screening increased from 14.4%…
Read More 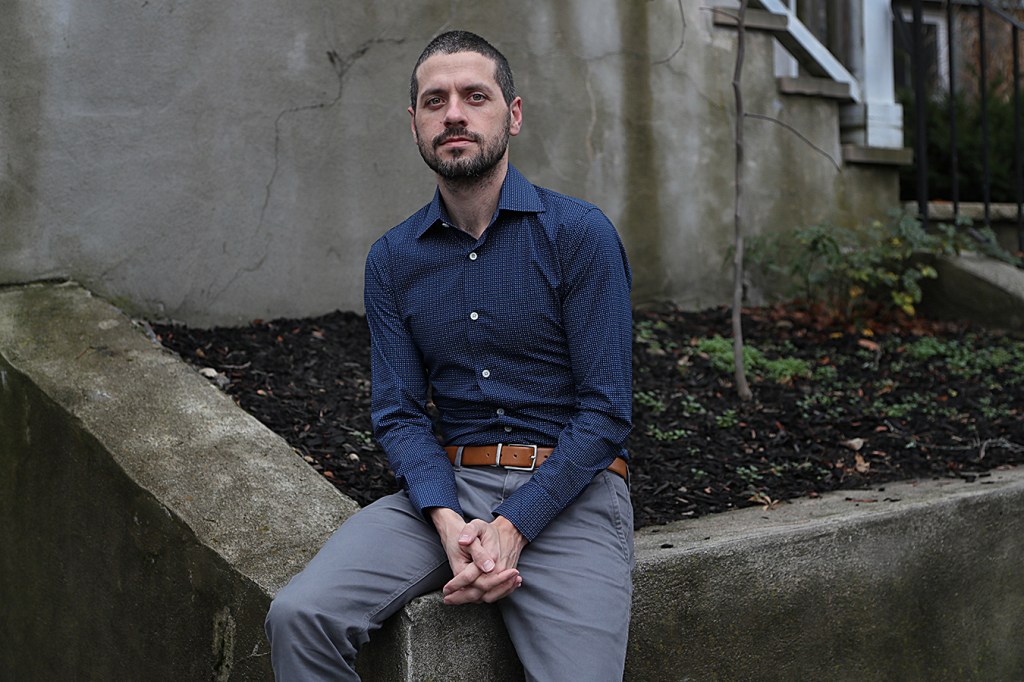 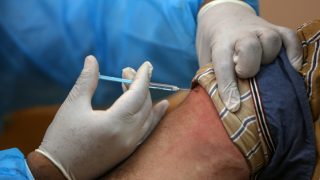 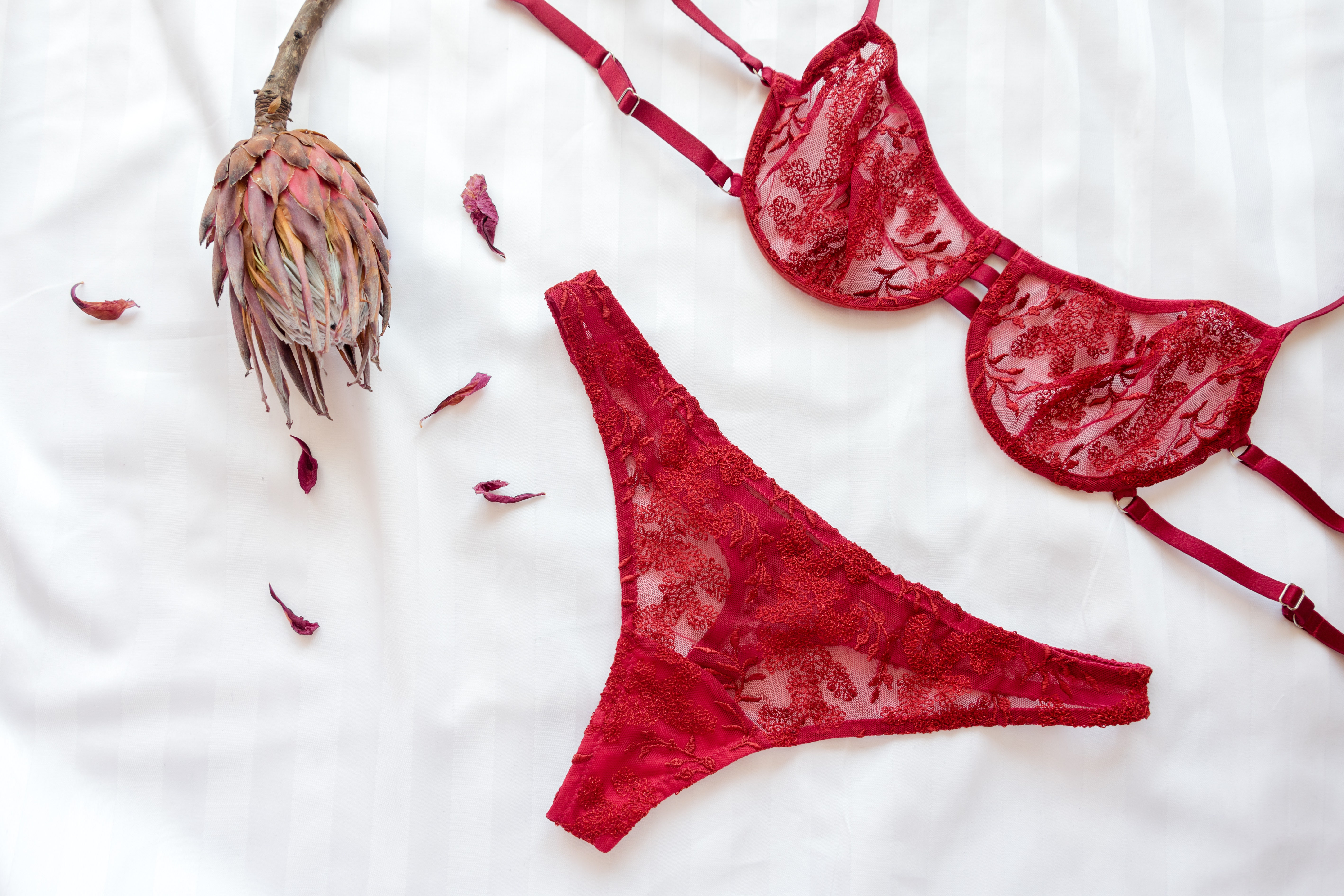 The 11 Best Lingerie Subscription Boxes Curated Just for You

Looking for a form of self-care that makes you feel as sexy under your clothes as you are on the outside? A lingerie subscription box is the answer. That’s right, friends: There are subscription services that send you monthly shipments of gorgeous, stylist-curated bras, matching sets, lacy underwear, and so much more—making a lingerie box…
Read More
Index Of News
Consider making some contribution to keep us going. We are donation based team who works to bring the best content to the readers. Every donation matters.
Donate Now
Total
0
Share