The Ray-Ban Stories glasses are a bit of a strange product. They’re not the AR glasses that we’ve been waiting for. In fact, they don’t really have any AR capabilities at all. Instead, they’re a little close to the Snap Spectacles. Co-developed with Facebook, the Ray-Ban Stories essentially put cameras and speakers into a pair of stylish glasses.

The concept isn’t completely new. Snapchat, as mentioned, has Spectacles, while Amazon offers the Echo Frames. In reality, the Ray-Ban Stories don’t really represent a technological shift over these products.

But does the addition of Facebook change anything? Or does it end up actually making an already slightly strange product worse? Ultimately, I’ve really only seen users in my circle of tech reviewers actually use Snap Spectacles — and I can’t really recall seeing anyone with Amazon Echo Frames.

I’ve been testing the Ray-Ban Stories for a little while now to see if non-AR smart glasses are ready for the world yet.

The Ray-Ban Stories are a pair of stylish glasses. That’s not surprising — they’re built by Ray-Ban, and they look like it. The glasses are available in three different shapes: Wayfarer, Round, and Meteor. They’re also available in a few different colors, and with clear lenses, or blue light filter lenses. We’re reviewing the black Wayfarer sunglasses.

Of course, the glasses don’t look exactly like classic Ray-Bans, though they get pretty close. On the front, the glasses have one camera on each side, and the frames are a little thicker than most sunglasses. That’s to be expected — they house speakers, a battery, and so on.

The right temple also doubles as a touch surface, which you’ll use to control playback, volume, and calls. It’s relatively easy to use, though it may take a few minutes of trying out to get used to. There were times when I used a gesture and it didn’t register, but that was rare.

The glasses come with a charging case, which is stylish and well-designed. The case is a little bulky, but it’s clad in leather and offers a USB-C charging port on the back. It’s relatively easy to snap the glasses into place to charge them too, which is helpful.

Note, these glasses aren’t really built to be used in the rain — if it starts raining, you should probably take them off and put them away.

At their core, the Facebook Ray-Ban Stories smart glasses serve two purposes. They’re a camera, and a pair of headphones, built into one.

Using the camera is pretty easy. You’ll hold down the button to snap a photo, and press it once to record a 30-second clip. Arguably, it should be the other way around, though I suppose it depends what you want to do more. At the very least, Facebook should have allowed users to switch the gestures in the app.

When you use the camera, a white LED on the right turns on, and a shutter sound plays over the speakers. It’s loud enough for people very close to you to hear, as long as there isn’t much ambient noise.

Generally speaking, the cameras in the Stories are fine. In well-lit environments, they can capture relatively crisp images. Images are decently colorful and vibrant, too, which is nice to see. And, images were framed pretty much how you imagine they would. There’s no viewfinder, but whatever you’re looking at, will be captured.

In low light, images aren’t great. You’ll get a lot more noise and some blur, and while you can normally still make out the subject, these glasses don’t have anywhere near the image processing tech on many phones.

Of course, there’s only one other thing to consider — how the cameras compare to your phone. The vast majority of people will have a better camera on their phone than the Ray-Ban Stories can offer. Whether or not using that better camera is worth having to take your phone out of your pocket is up to you. For most, it will likely depend on the situation.

The audio quality is only fine. The speakers can get loud enough to be able to hear what’s going on in most situations. When listening to things like podcasts and audiobooks, where audio quality isn’t as important, they’ll do the job perfectly well.

When listening to music, the quality is a little lackluster. There’s little bass to speak of, and as a result, you won’t get much depth from things like bass guitars and kick drums. Mids and highs are a little better, and there’s enough clarity for basic listening.

It’s important to note that, unlike earbuds, any audio you listen to can be heard by those around you. As a result, these aren’t necessarily the headphones to use on public transportation and in groups.

The Ray-Ban Stories smart glasses connect to your phone through Bluetooth and Wi-Fi, and can transfer data to and from the Facebook-built View app.

The app is pretty bare-bones, though that’s not necessarily a bad thing. When you open the app, you’ll have to tell it to sync the photos from the glasses, which can store up to around 500 photos, to the app. This involves connecting to the glasses’ own Wi-Fi network, though the process is relatively easy. Then, you can edit the photos and videos, and sync them with your phone’s gallery.

The app lets you tweak a few settings, though there’s not a lot to go through. You can tweak things like the LED brightness, tweak privacy settings, and so on.

Speaking of privacy, it’s perhaps one of the biggest issues to have with this product. The fact is that the glasses are still a Facebook product. You’ll have to seriously consider whether or not you’re willing to strap a Facebook-built camera to your face.

The glasses also support a Facebook Assistant, which allows you to use the wake word “Hey Facebook” to control the camera. You can’t really do much else with it, and it doesn’t have a voice — it just uses sounds to indicate that it’s heard you. It worked pretty well in our testing, though it did feel a little weird to be talking to Facebook.

But that doesn’t mean there’s no place for them. They’re not augmented reality, and we hope that smart glasses move far beyond this in the next few years. The Ray-Ban Stories are a cool party trick, but if you’re looking for more than just a toy, it’s worth waiting a few more years. 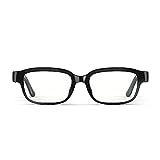 As mentioned, Amazon has the Echo Frames while Snapchat has the Spectacles. If you want access to a smart assistant, then the Echo Frames are worth considering, even though they don’t have cameras.

Should I buy the Ray-Ban Stories?

Maybe. If you want an expensive toy, they might be an option. Alternatively, you should wait a few years for smart glasses to get much better. 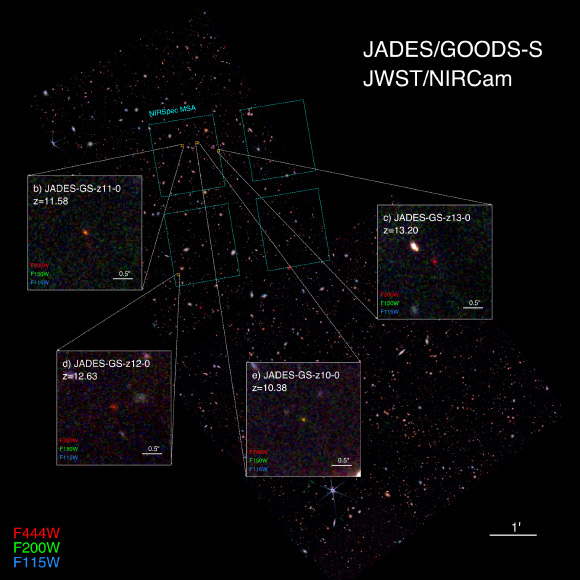 The light from these four galaxies has taken more than 13.4 billion years to reach us, as they date back to less than 400 million years after the Big Bang, when the Universe was only 2% of its current age. Distant galaxies selected and confirmed by the JWST JADES program. Image credit: Robertson et al.
Read More

Wie Are The Future Event Organized by ITU IEEE 6 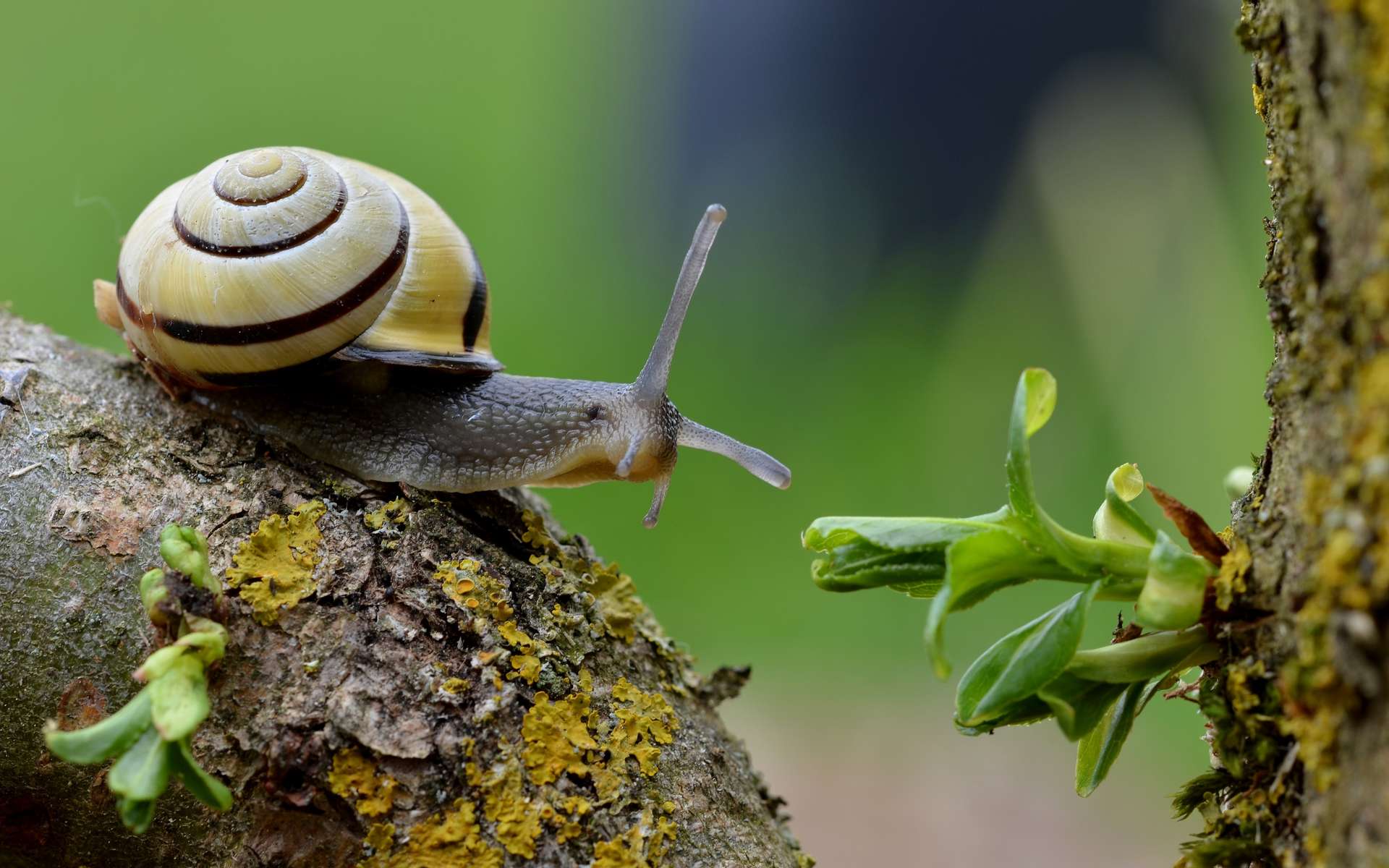 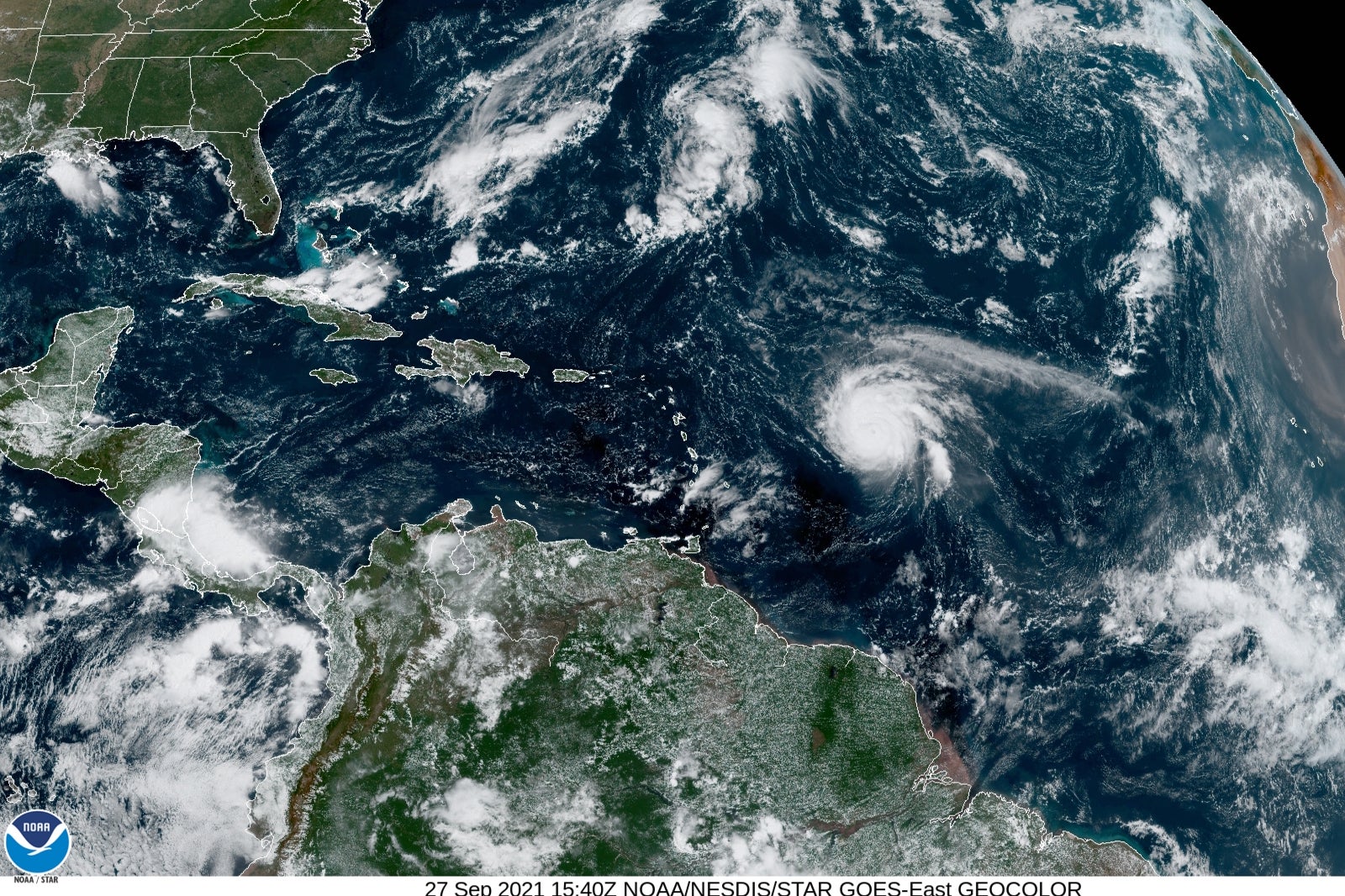 Hurricane Sam is churning across the Atlantic Ocean as a Category 4 storm after it ballooned into a major maelstrom in a few short days. Still a tropical storm as of Thursday night, Sam intensified into a Category 3 hurricane by Saturday morning, then continued to strengthen. According to the National Hurricane Center, it’s expected…
Read More 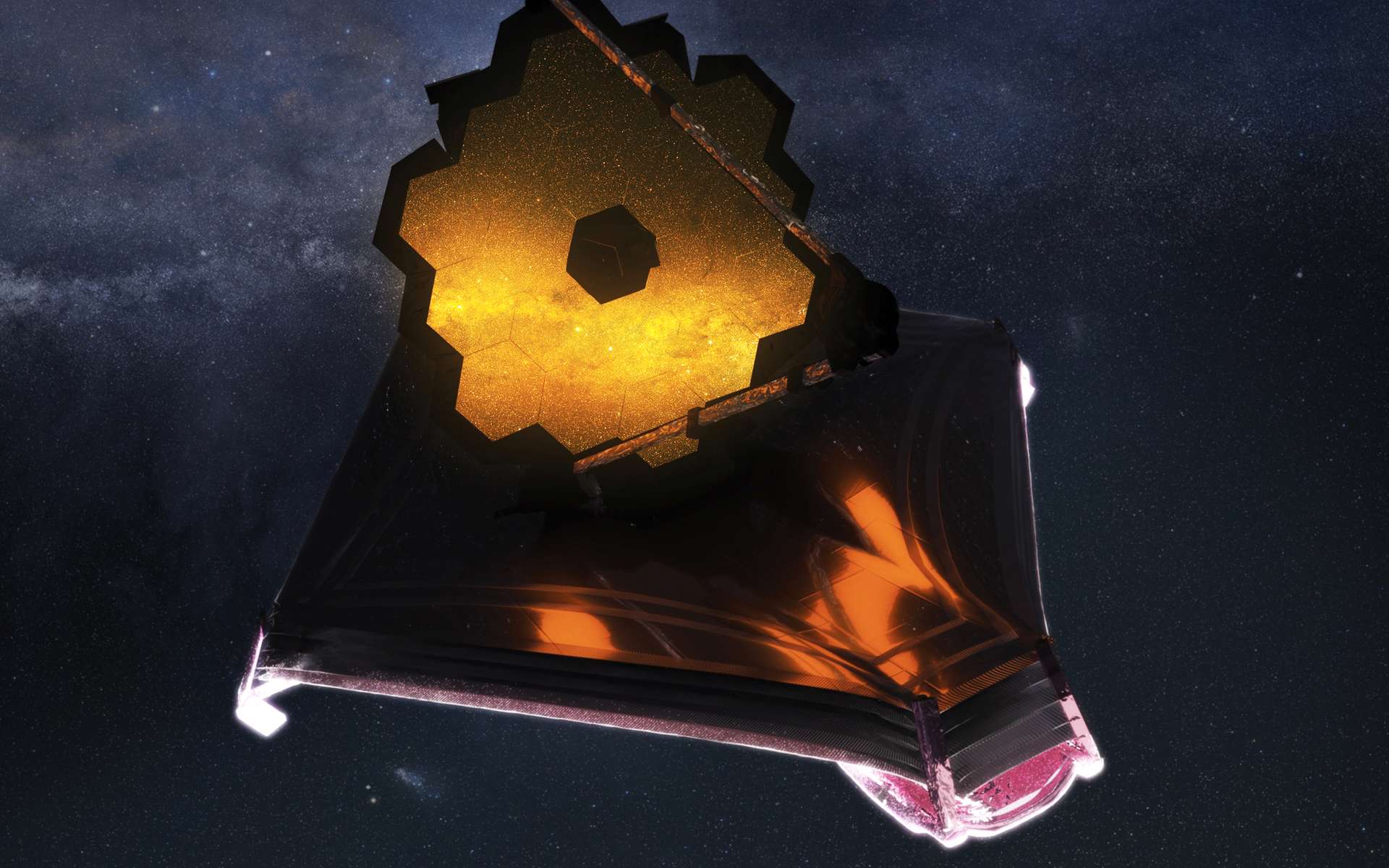