Fantastic Beasts 3 Gets An Official Title, To Release In April 2022

Warner Bros. decided to push forward the Fantastic Beasts 3 release date by three months. Instead of releasing on July 15, 2022, the third franchise film in J.K. Rowling’s Harry Potter spin-off franchise will now release on April 15, 2022 in cinemas worldwide. Set several years after Fantastic Beasts: The Crimes of Grindelwald, Fantastic Beasts: The Secrets of Dumbledore is set in Rio de Janeiro and Berlin. The film will chronicle the story where Albus Dumbledore (Jude Law) will be sending Newt Scamander (Eddie Redmayne) on a new mission.

The Warner Bros. film will explore the fallout from the ending of Fantastic Beasts: The Crimes of Grindelwald, where Grindelwald declared that Credence was a long-lost brother of Dumbledore — and that his original name is Aurelius Dumbledore. The film is directed by David Yates and is one of the five pre-planned series of prequels to the Harry Potter series based on books written by JK Rowling.

Mikkelsen replaced Johnny Depp, who exited the role after losing a libel suit that described him as a “wife beater”.  Mads Mikkelsen had earlier revealed that he regrets not talking to Depp about accepting the role in Fantastic Beasts 3. 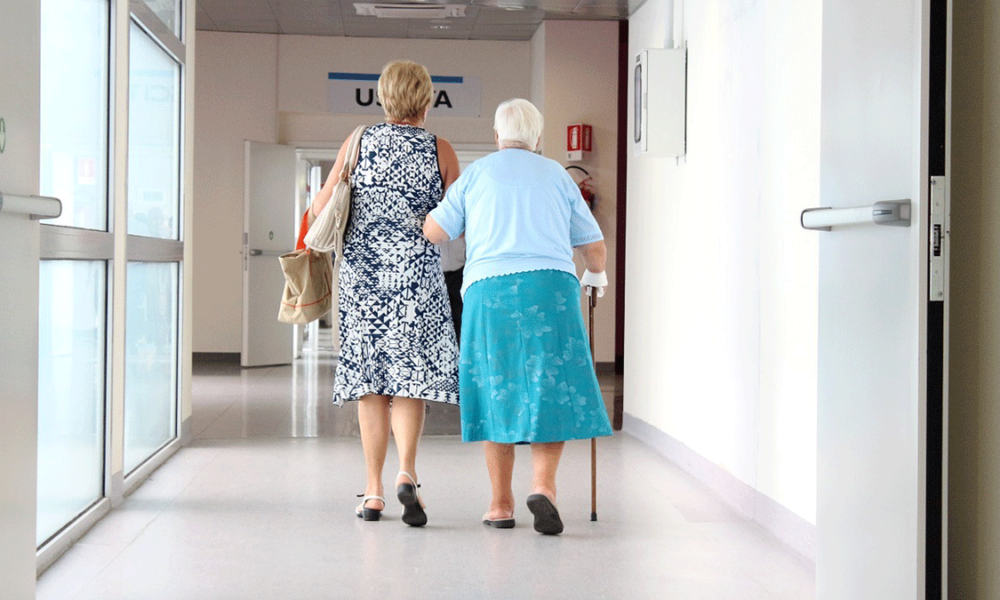 The importance of choosing geriatric furniture 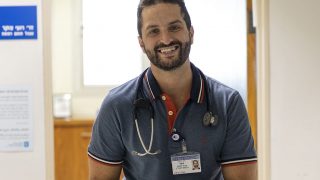 Until now, when it came to raw milk, the state of Alaska was looking out for the public health of its residents. An easy to find fact sheet on the state’s website by the state veterinarian says: “Raw milk may contain food-borne pathogens. These pathogens may be shed into the milk directly from the animal…
Read More

Pregnancy and COVID-19: What are the risks?

If you are pregnant, you were pregnant in the last 42 days (recently pregnant) or you are breastfeeding, you're probably concerned about the impact of coronavirus disease 2019 (COVID-19) on you and your baby. You might also have questions about the safety of the COVID-19 vaccines. Here's what you need to know. Risks during pregnancy…
Read More 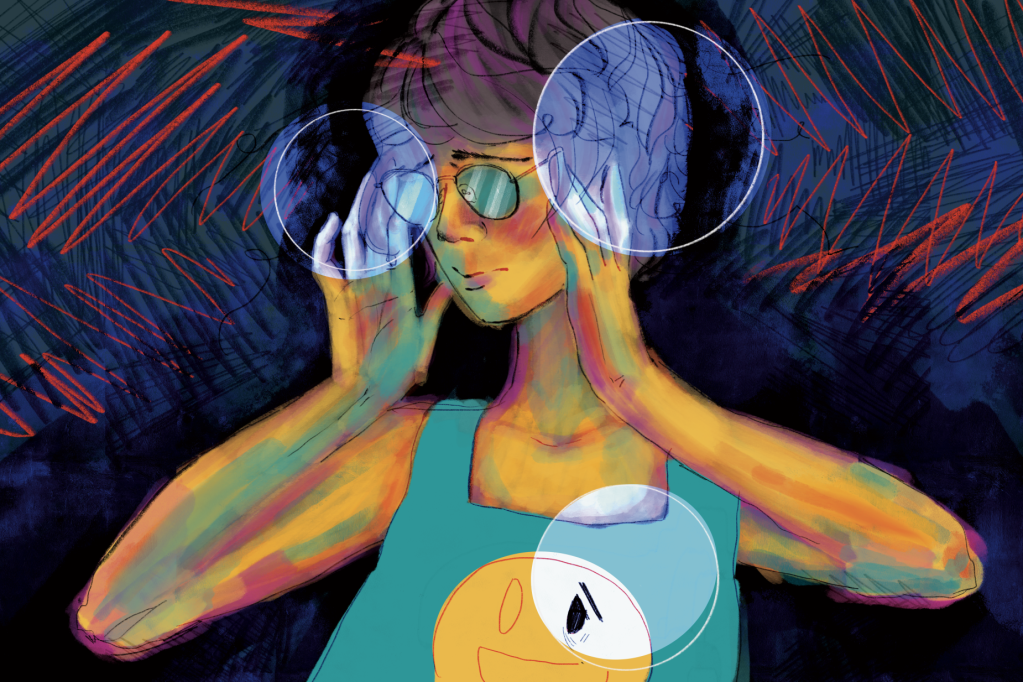 Colleges Struggle to Recruit Therapists for Students in Crisis

Early in his first quarter at the University of California-Davis, Ryan Manriquez realized he needed help. A combination of pressures — avoiding covid-19, enduring a breakup, dealing with a disability, trying to keep up with a tough slate of classes — hit him hard. “I felt the impact right away,” said Manriquez, 21. After learning…
Read More
Index Of News
Consider making some contribution to keep us going. We are donation based team who works to bring the best content to the readers. Every donation matters.
Donate Now
Total
0
Share