WASHINGTON — The FDA on Friday issued two orders officials say are aimed at making sunscreens safer and clarifying requirements regarding active ingredients, although for now there won’t be any noticeable effect on which sunscreen products consumers see on retail shelves.

“Americans can reduce risks from sun exposure with continued use of sun protection measures, including broad-spectrum sunscreen with SPF values of at least 15,” Acting FDA Commissioner Janet Woodcock, MD, said in a press release. “Today’s activities … will allow us to continue ensuring that sunscreens are safe and effective for frequent, life-long use and provide consumers with the protection they expect from these products.”

Friday’s “deemed final order” was an outgrowth of the 2020 Coronavirus Aid, Relief, and Economic Security (CARES) Act, which “reformed and modernized the way sunscreens marketed without approved applications are regulated in the U.S.,” the agency said in the release. The order “sets the current requirements for marketing these OTC sunscreen products.”

OTC products like sunscreen don’t have to go through a rigorous approval process, because they’re in the category of being “generally recognized as safe and effective (GRASE),” the agency explained, noting that because the deemed final order basically preserves the way sunscreens are being marketed now, “the FDA believes that most sunscreens on the market are in compliance” with it.

In fact, consumers “will not see any changes from these actions for the most part,” Theresa Michele, MD, director of the Office of Nonprescription Drugs in the FDA’s Center for Drug Evaluation and Research, told MedPage Today during a Friday afternoon phone call with reporters.

But problems with sunscreens remain, according to the Environmental Working Group (EWG), a nonprofit research and advocacy organization that focuses on agricultural subsidies, toxic chemicals, drinking water pollutants, and corporate accountability.

In a release, the group noted that a “proposed order” — an order the FDA also issued Friday, which will eventually replace the deemed final order — “says that sunscreen makers have failed to answer the FDA’s 2019 call to conduct studies on the health effects of sunscreens, including the extent chemicals in the products can enter the bloodstream. In fact, the FDA says two new studies on the absorption of sunscreen chemicals reinforce the need for the data the agency has sought for more than 2 years.”

“Sunscreen chemicals like oxybenzone pose significant health concerns, but the sunscreen industry continues to bury its head in the sand,” Scott Faber, EWG’s senior vice president for government affairs, said in the release. “We’re grateful the FDA continues to demand basic data on the health effects of these chemicals.”

“Sunscreen sales have increased dramatically, so sunscreen companies can certainly afford to conduct the studies needed to ensure their customers are safe,” Faber said.

The proposed order includes a few differences from the deemed final order, the FDA said in a Q&A document about the two orders:

The proposed order “is essentially a ‘rulebook’ for OTC sunscreen products in the future,” Kenneth Tomecki, MD, president of the American Academy of Dermatology, said in an email to MedPage Today. “It builds upon the labeling and testing requirements in the current ‘rulebook’ that sunscreen manufacturers will need to meet in the future. And this is a good thing! It means that the FDA is proactively taking steps to ensure the continued safety and efficacy of sunscreens and working to clarify confusion around sunscreen labels.”

In addition to those listed above, some of the other provisions of the proposed order include making “broad-spectrum” testing mandatory for all sunscreens with an SPF of 15 or higher, and requiring sunscreens in the form of sprays and powders to undergo additional testing and labeling requirements, Tomecki noted.

The FDA said it will consider comments on the proposed order — but not the deemed final order — submitted during a 45-day public comment period before issuing a revised final order. 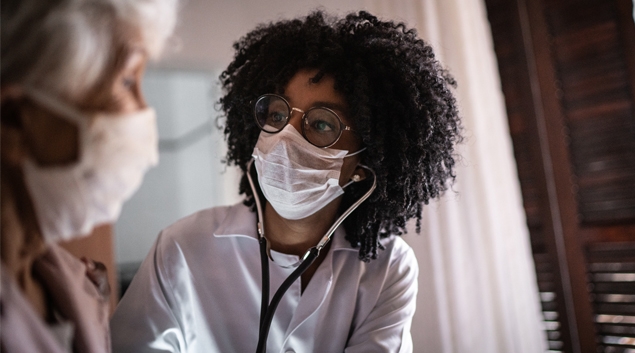 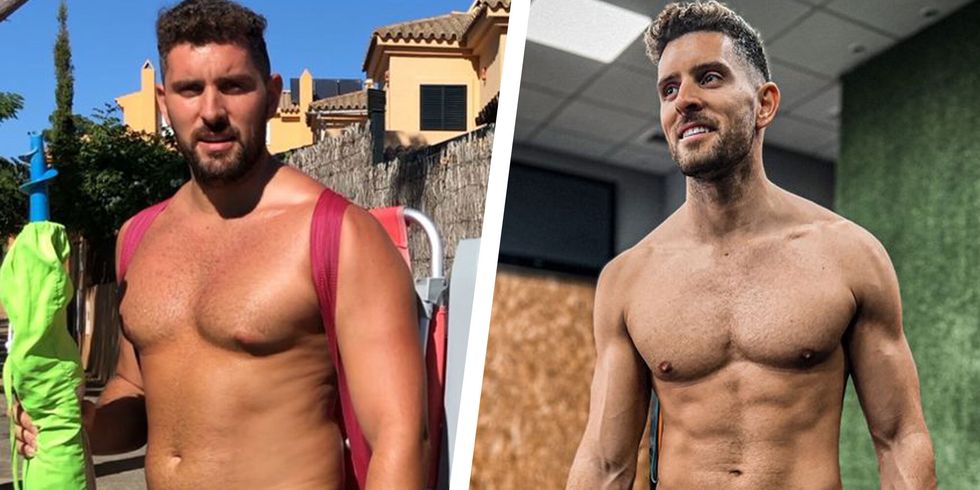 A version of this story originally appeared in Men's Health Spain.Álvaro Andrades, a 29-year-old trainer from Spain, tells us how he has been able to overcome the ravages that the pandemic wreaked on his body to get back in shape in record time.My diet and exercise routine was almost complete devastated by the pandemic. I…
Read More 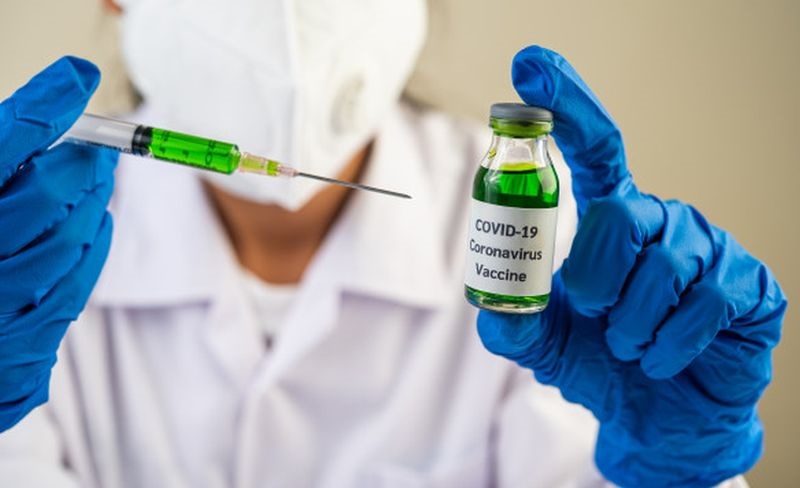 Invasive Strep A in Kids: What to Know After the Deaths in Colorado

Since September, complications from strep A infections have led to the deaths of 21 children in the UK. Now, public health officials in the US are concerned after two strep A-related deaths were reported in Colorado, both of which affected young children. Strep A infections are caused by a bacteria called group A Streptococcus, and they’re actually really common:
Read More 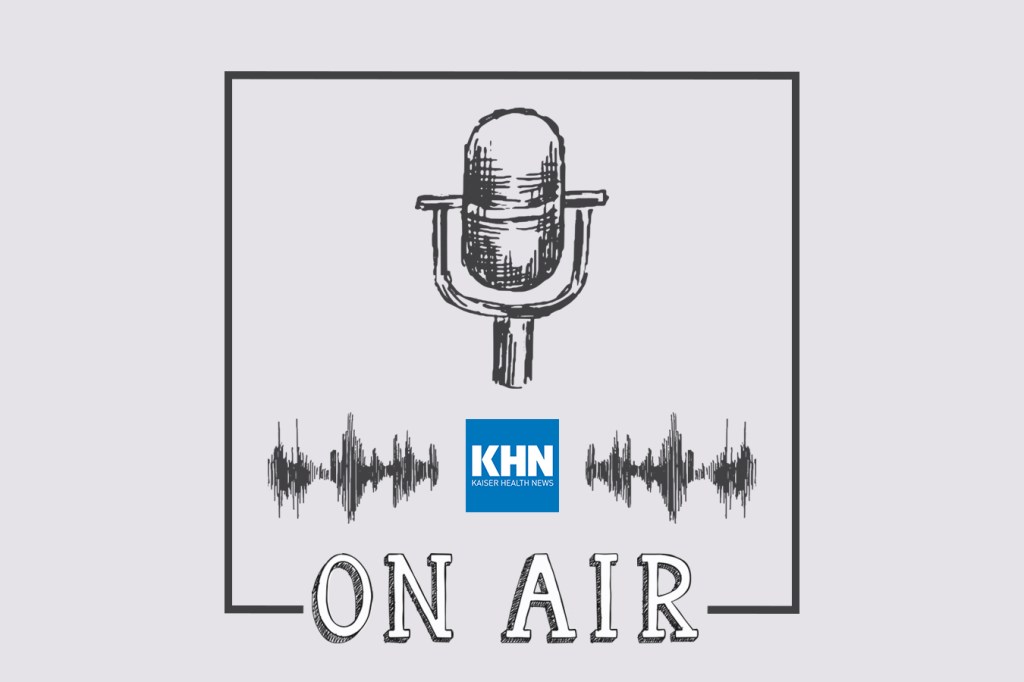 Who Qualifies for a Covid Booster? The List Is Growing Longer

On Friday, Centers for Disease Control and Prevention Director Rochelle Walensky said people whose jobs put them at risk of coronavirus infection qualify for a shot to boost the protection of their covid-19 vaccination. That step to include people with “institutional and occupational exposure” overrules the recommendation of her agency’s advisory panel, and the move…
Read More
Index Of News
Consider making some contribution to keep us going. We are donation based team who works to bring the best content to the readers. Every donation matters.
Donate Now
Total
0
Share