Food chain monitoring in Finland has found a low level of an indicator of antimicrobial resistance (AMR) in meat and animals, according to recent review of data.

Incidence of ESBL and AmpC-producing bacteria has been lower in Finland than the average level in European countries since screening of retail food products began in 2015.

E. coli are indicator bacteria for antibiotic resistance levels in Gram-negative bacteria and used for AMR surveillance in humans and food-producing animals. ESBL and AmpC-producing E. coli are of concern because these enzymes show resistance to a range of antibiotics, limiting treatment options.

Declining trend
Prevalence in broilers for slaughter and domestic broiler meat has decreased significantly in the country between 2016 and 2020.

Since 2017, ESBL and AmpC-producing bacteria have not been detected in flocks coming to Finland for broiler production from abroad.

In 2020, ESBL or AmpC-producing E. coli was detected in 3 percent of cattle for slaughter.

In 2021, AMR monitoring covers fattening pigs, bovine animals under one year of age, pig meat and bovine meat. For 2022, is scheduled to involve laying hens, broilers, fattening turkeys and fresh meat from broilers and turkeys.

Open data on outbreaks
The Finnish Food Authority (Ruokavirasto) has also launched a portal with information about foodborne outbreaks.

In 2020, 36 food and waterborne outbreaks were reported in Finland and 594 people became ill compared to 54 outbreaks and 956 illnesses in 2019. The most common cause of food poisoning this past year was norovirus.

Data can be ordered by different parameters such as the agent responsible for the food poisoning or the food vehicle. It provides statistics on epidemics from 2017 onward but is only available in Finnish.

Data are based on a national register of food and waterborne epidemics maintained by the food agency. Information is collected on local, regional and national incidents based on reports from authorities. 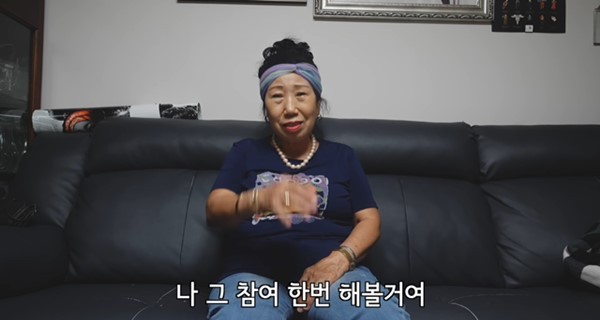 Credit: Unsplash/CC0 Public Domain Despite prioritizing Indigenous populations for SARS-CoV-2 vaccinations, vaccine uptake was low among First Nations, Inuit and Métis Peoples in Toronto and London, Ontario, according to new research published in CMAJ (Canadian Medical Association Journal). As more than half of Indigenous Peoples in Canada live in urban areas, it is critical to…
Read More

How can food influence the child's immune system?

Sick baby? When to seek medical attentionWhen a healthy baby gets sick, don't panic. Understand when to call the doctor and when to seek emergency care for your baby.By Mayo Clinic Staff When you have a baby occasional infections and fevers may be inevitable. But even parents who have experience with sick babies can have…
Read More 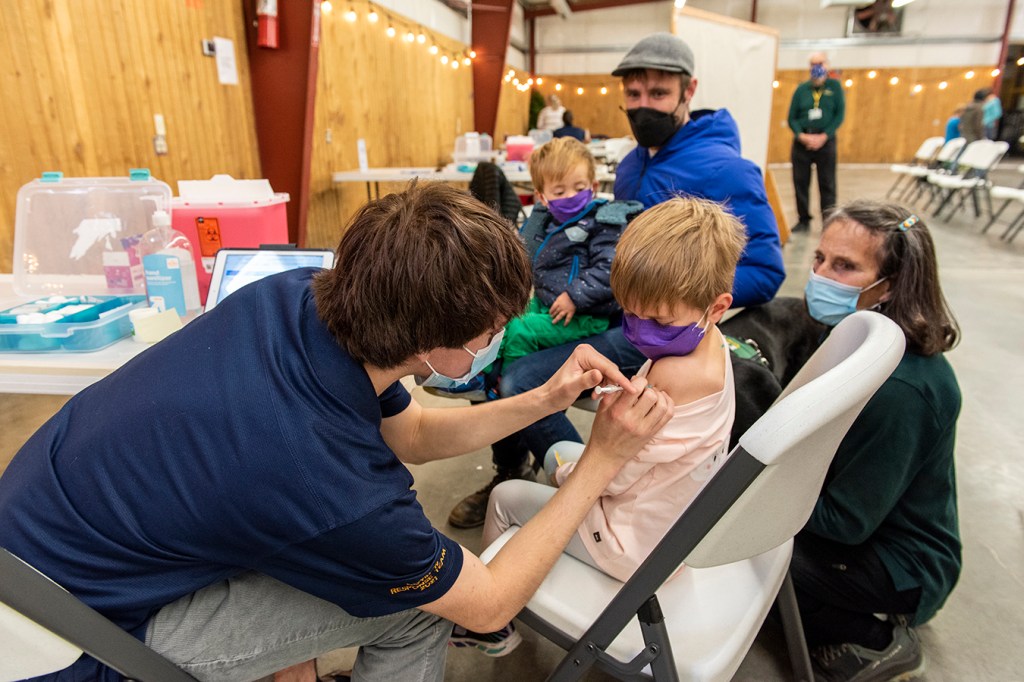 When children ages 5 to 11 were approved for Pfizer’s lower-dose pediatric covid-19 vaccine in November, Annie Edwards was eager to get her daughter Hannah, then 5, the shot because of underlying health conditions she has stemming from her premature birth. “She was on a ventilator for the first month of her life. Throughout this…
Read More
Index Of News
Consider making some contribution to keep us going. We are donation based team who works to bring the best content to the readers. Every donation matters.
Donate Now
Total
0
Share