Every year a new line-up of hopeful bakers make their way to the Great British Bake Off tent, but we haven’t forgotten some of the show’s most iconic stars.

From 2012 winner John Whaite – who is now appearing on Strictly Come Dancing – to bodybuilder Ugne who appeared on the show in 2015, Bake Off’s former contestants have come a long way since their time on the show.

Whilst the Channel 4 show’s judge Paul Hollywood doesn’t seem to change a bit year on year, the popular baking series’ stars have undergone some serious transformations

As the show returns to our TV screens this autumn, we take a look back at the show’s prior bakers, and what they look like now…

Former Bake Off winner John is back on our screens at the moment as he’s not long started his Strictly Come Dancing journey.

But looking back at his 2012 appearance on Bake Off, the northerner is completely unrecognisable.

Gone is his sweeping Bieber-style fringe, which has been replaced with a stylish platinum blond ‘do, and we can’t ignore those muscles!

John has gotten seriously in-shape since his GBBO days, and loves flaunting his ripped physique.

Cathryn appeared on the same season as John back in 2012, which was the show’s third ever series.

The young mum, who was in her mid 20s whilst on the show, has gone on to become a successful author.

Cathryn still loves baking today, and regularly posts updates on her social media, as well as plenty of Bake Off throwbacks.

The natural brunette has even dyed her hair pink, and is rocking the new look.

Gorgeous contestant Ruby Bhogal starred on Bake Off back in 2018 and made it all the way to the show’s final.

Unfortunately, she didn’t win, but that hasn’t stopped the TV baker, who has had a pretty successful career since the show ended.

With 222K Instagram followers, she is somewhat of an influencer, and posts regular snaps as she travels across the world.

Hilarious 2016 contestant Candice gave fans one of her season’s most memorable moment after she hurled her own bake through the Bake Off tent’s window.

Despite the drama, she pulled it back and ended up winning the series, and had a spot of media attention after splitting from her husband of two years.

Known for her dark brown hair and bold maroon lipstick, Candice has since had a total makeover and is now a blonde bombshell.

She also owns a country pub called The Green Man, and her cookery books are still in high demand.

Appearing on the show in 2015, Ugne Bubnaityte was booted from Bake Off during its BBC days.

Both Paul Hollywood and Mary Berry branded the Lithuanian contestant’s ice cream roll “a mess”, despite her failings in the kitchen, she has triumphed in other areas.

The fitness-mad star has scooped some incredible wins in the world of competitive bodybuilding and is enjoying mum life.

Her natural blonde bob has been traded in for longer silver locks, and she often rocks a very deep tan for her competitions.

Back in 2013 we saw Ruby Tandoh star on GBBO, and she’s since made a name for herself.

Arguably one of the show’s biggest success stories, she has kept up her baking and has released a whole range of cook books. 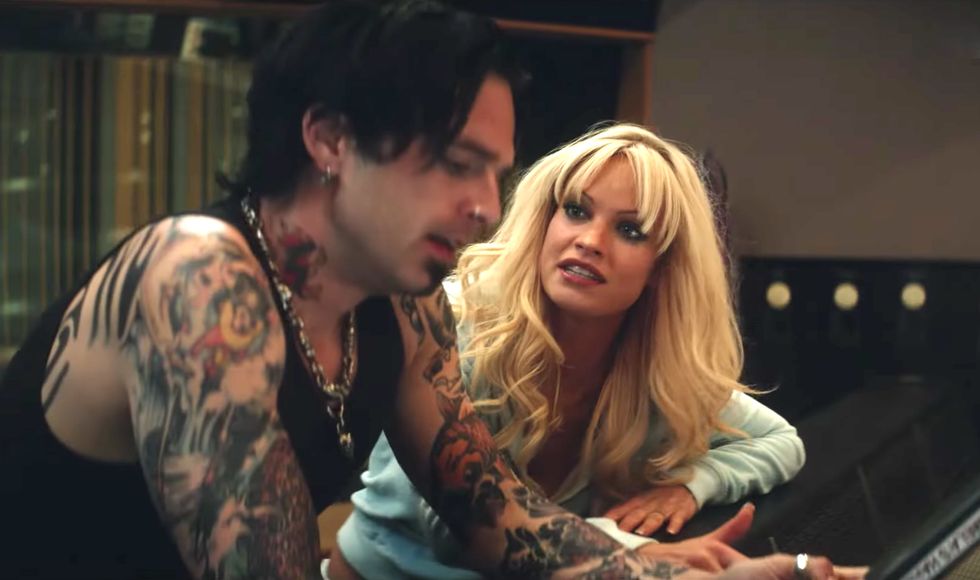 Here’s When Every Pam & Tommy Episode Will Be on Hulu

Limited series based on true—and screwy—events are all the rage on TV in 2022. We've got Inventing Anna, telling the story of the infamous scammer Anna Delvey. We've also got The Dropout, telling the story of Theranos and Elizabeth Holmes, Super Pumped depicting Uber and Travis Kalanick, and WeCrashed, diving into the story behind WeWork…
Read More 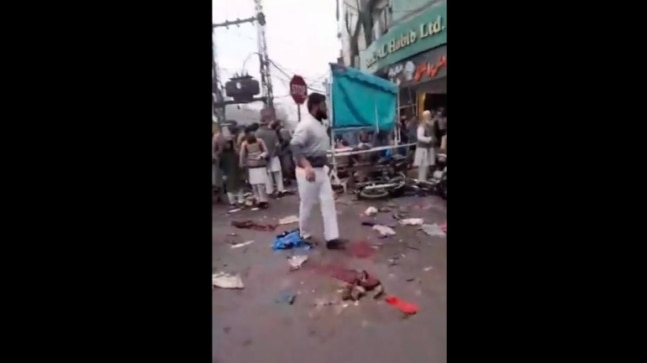 Men are said to be more likely to die from Covid-19, this is the reason

Credit: Unsplash/CC0 Public Domain Portugal, one of the countries with the highest COVID-19 vaccination rates worldwide, began inoculating over-fives Saturday, and France said it was ready to roll out jabs for them from next week. Europe is currently battling to rein in the spread of the highly mutated Omicron variant of the coronavirus, believed to…
Read More

TV show characters have always influenced how we dress. From the styling that goes into a character’s signature look to bringing a vintage trend back, here’s how you can dress like your favourite character, and look the part RIO Played by: Miguel Herrán Show: Money Heist Key piece: Red boiler suit How to style: Rio…
Read More
Index Of News
Consider making some contribution to keep us going. We are donation based team who works to bring the best content to the readers. Every donation matters.
Donate Now
Total
0
Share