The Universe is filled with energetic particles, such as X rays, gamma rays, and neutrinos. However, most of the high-energy cosmic particles’ origins remain unexplained.

Now, an international research team has proposed a scenario that explains these; black holes with low activity act as major factories of high-energy cosmic particles.

Details of their research were published in the journal Nature Communications.

Gamma rays are high-energy photons that are many orders of magnitude more energetic than visible light. Space satellites have detected cosmic gamma rays with energies of megaelectron to gigaelectron volts.

The new model shows that not only active black holes but also non-active, “mellow” ones are important, acting as gamma-ray and neutrino factories.

All galaxies are expected to contain supermassive black holes at their centers. When matter falls into a black hole, a huge amount of gravitational energy is released. This process heats the gas, forming high-temperature plasma. The temperature can reach as high as tens of billions of Celsius degrees for low-accreting black holes because of inefficient cooling, and the plasma can generate gamma rays in the megaelectron volt range.

Such mellow black holes are dim as individual objects, but they are numerous in the Universe. The research team found that the resulting gamma rays from low-accreting supermassive black holes may contribute significantly to the observed gamma rays in the megaelectron volt range.

In the plasma, protons can be accelerated to energies roughly 10,000 times higher than those achieved by the Large Hadron Collider — the largest human-made particle accelerator. The sped-up protons produce high-energy neutrinos through interactions with matter and radiation, which can account for the higher-energy part of the cosmic neutrino data. This picture can be applied to active black holes as demonstrated by previous research. The supermassive black holes including both active and non-active galactic nuclei can explain a large fraction of the observed IceCube neutrinos in a wide energy range.

Future multi-messenger observational programs are crucial to identify the origin of cosmic high-energy particles. The proposed scenario predicts gamma-ray counterparts in the megaelectron volt range to the neutrino sources. Most of the existing gamma-ray detectors are not tuned to detect them; but future gamma-ray experiments, together with next-generation neutrino experiments, will be able to detect the multi-messenger signals.

Materials provided by Tohoku University. Note: Content may be edited for style and length.

Credit: CC0 Public Domain A key technical challenge in creating new sulfur-based medicines has been overcome by scientists at Nanyang Technological University, Singapore (NTU Singapore), leading to the prospect of many new therapeutic 'weapons' in the fight against disease and illness. Every successful drug has a part of it that physically fits into the exact…
Read More

What’s a Balance Trainer Even For (and When Should You Use One)?

Photo: Tyler Olson (Shutterstock)Balance boards and Bosu balls are tricky to use—they’re the unstable boards that you’ll sometimes see a personal trainer asking somebody to stand on top of while doing an exercise. But are they a good way to train, and if so, what’s the best way to use them on your own?They definitely…
Read More 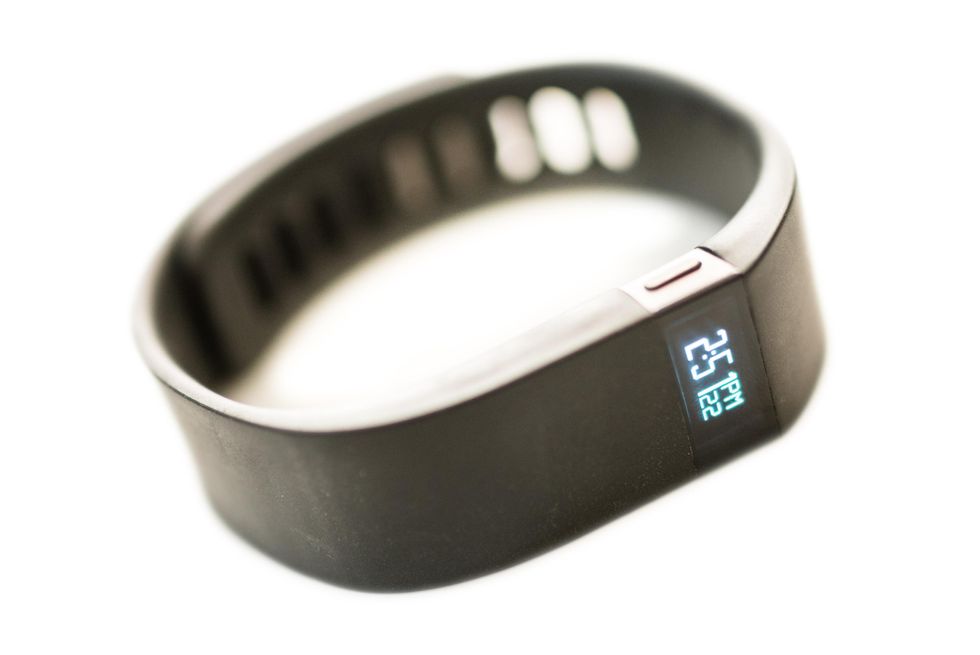 Can Wearables “Testify” Against Their Owners?

Fortunately for such artificial neural networks—later rechristened "deep learning" when they included extra layers of neurons—decades of Moore's Law and other improvements in computer hardware yielded a roughly 10-million-fold increase in the number of computations that a computer could do in a second. So when researchers returned to deep learning in the late 2000s, they…
Read More

When C/2021 A1 (Leonard), a recently-discovered long-period comet about 1 km wide, makes its closest pass of the Sun on January 3, 2022, it will be a journey 40,000 years in the making. Ahead of its close approach, NASA’s Solar Terrestial Relations Observatory-A (STEREO-A) and the ESA/NASA Solar Orbiter captured these views of the comet.…
Read More 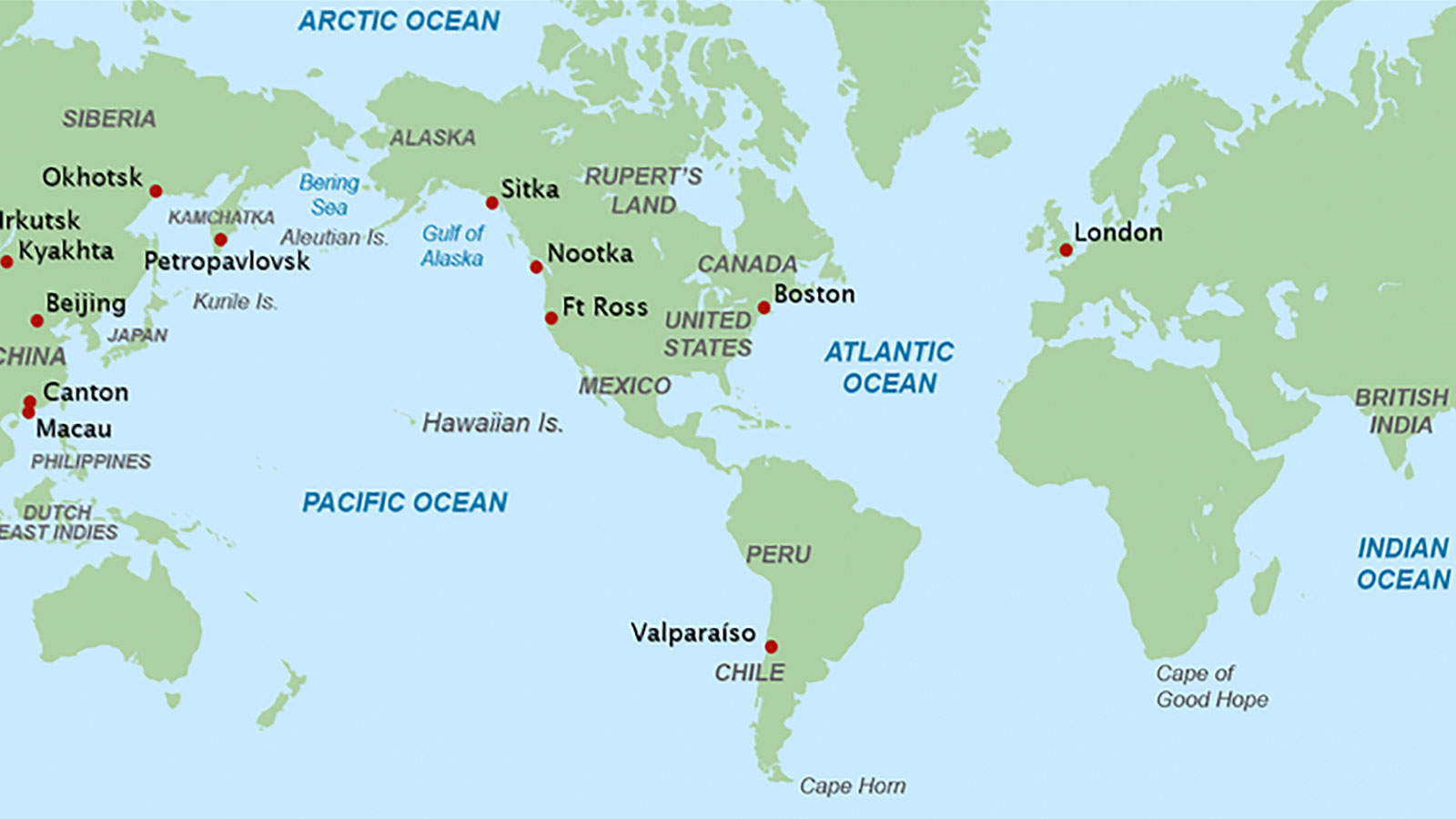 Do the Atlantic and Pacific Oceans Mix?

You might have seen a video like this before: a ship out in the open ocean approaching a distinct line of water. On one side of the line the water is dark blue and clear, and on the other it's greenish and silty looking. Many of these videos explain that this is the separation line…
Read More News @andrew_andrew__ Dec 28, 2021, 6:08 pm EST | 1 min read RivianBack in October, Rivian quietly revealed that it produced just two R1T electric trucks per day. The automaker has slowly ramped up manufacturing, but it’s still far from reaching a practical production volume, and pre-orders are mounting faster than they can be fulfilled.…
Read More
Index Of News
Consider making some contribution to keep us going. We are donation based team who works to bring the best content to the readers. Every donation matters.
Donate Now
Total
0
Share