Germany’s Social Democrats narrowly won Sunday’s national election, projected results showed, and claimed a “clear mandate” to lead a government for the first time since 2005 and to end 16 years of conservative-led rule under Angela Merkel.

The centre-left Social Democrats (SPD) were on track for 26.0 per cent of the vote, ahead of 24.5 per cent for Merkel’s CDU/CSU conservative bloc, projections for broadcaster ZDF showed, but both groups believed they could lead the next government.

With neither major bloc commanding a majority, and both reluctant to repeat their awkward “grand coalition” of the past four years, the most likely outcome is a three-way alliance led by either the Social Democrats or Merkel’s conservatives.

Agreeing a new coalition could take months, and will likely involve the smaller Greens and liberal Free Democrats (FDP).

“We are ahead in all the surveys now,” the Social Democrats’ chancellor candidate, Olaf Scholz, said in a round table discussion with other candidates after the vote.

The tight result, which saw the CDU/CSU slump to a post-war low for a federal election, means lengthy coalition talks will follow before a new government takes office, likely involving the Greens and the liberal Free Democrats (FDP).

“This is going to be a long election evening, that is certain,” the Social Democrats’ chancellor candidate, Olaf Scholz, told jubilant supporters.

“But it is also certain that many put their cross by the SPD because they want the next chancellor of Germany to be called Olaf Scholz,” he added.

Scholz, 63, would become the fourth post-war SPD chancellor after Willy Brandt, Helmut Schmidt and Gerhard Schroeder. Finance minister in Merkel’s awkward ruling “grand coalition”, he is a former mayor of Hamburg, where Merkel and Schmidt were both born.

Scholz’s main rival, conservative chancellor candidate Armin Laschet, said the election was “a neck and neck” race and signalled the conservatives were not ready yet to concede.

“We have no clear final result, no certain numbers… We will do everything to form a conservative-led government, because Germany needs a future-oriented coalition that modernises our country,” Laschet, 60, told subdued supporters.

Attention will now shift to informal discussions followed by more formal coalition negotiations, which could take months, leaving Merkel in charge in a caretaker role.

“This will be all about striking deals among multiple players, and several options seem possible,” said Carsten Nickel at Teneo, a political risk consultancy. “The talks could take some time.”

Merkel plans to step down after the election, making the vote an era-changing event to set the future course of Europe’s largest economy.

She has stood large on the European stage almost since taking office in 2005 – when George W. Bush was U.S. president, Jacques Chirac in the Elysee Palace in Paris and Tony Blair British prime minister.

“This has been a once-in-generation election,” said senior Greens lawmaker Katrin Goering-Eckardt.

After a domestic-focused election campaign, Berlin’s allies in Europe and beyond may have to wait for months before they can see whether the new German government is ready to engage on foreign issues to the extent they would like.

A row between Washington and Paris over a deal for Australia to buy U.S. instead of French submarines has put Germany in an awkward spot between allies, but also gives Berlin the chance to help heal relations and rethink their common stance on China.

On economic policy, French President Emmanuel Macron is eager to forge a common European fiscal policy, which the Greens support but the CDU/CSU and FDP reject. The Greens also want “a massive expansion offensive for renewables”.

Whatever coalition formation ends up in power, Germany’s friends can at least take heart from an election campaign in which moderate centrism prevailed, and the populism that has taken hold in other European countries failed to break through.

The projected results for ARD showed the far-right Alternative for Germany (AfD) on track for 10.9%, worse than four years ago when they stormed into the national parliament with 12.6% of the vote, and all mainstream groupings have ruled out a coalition with the party. 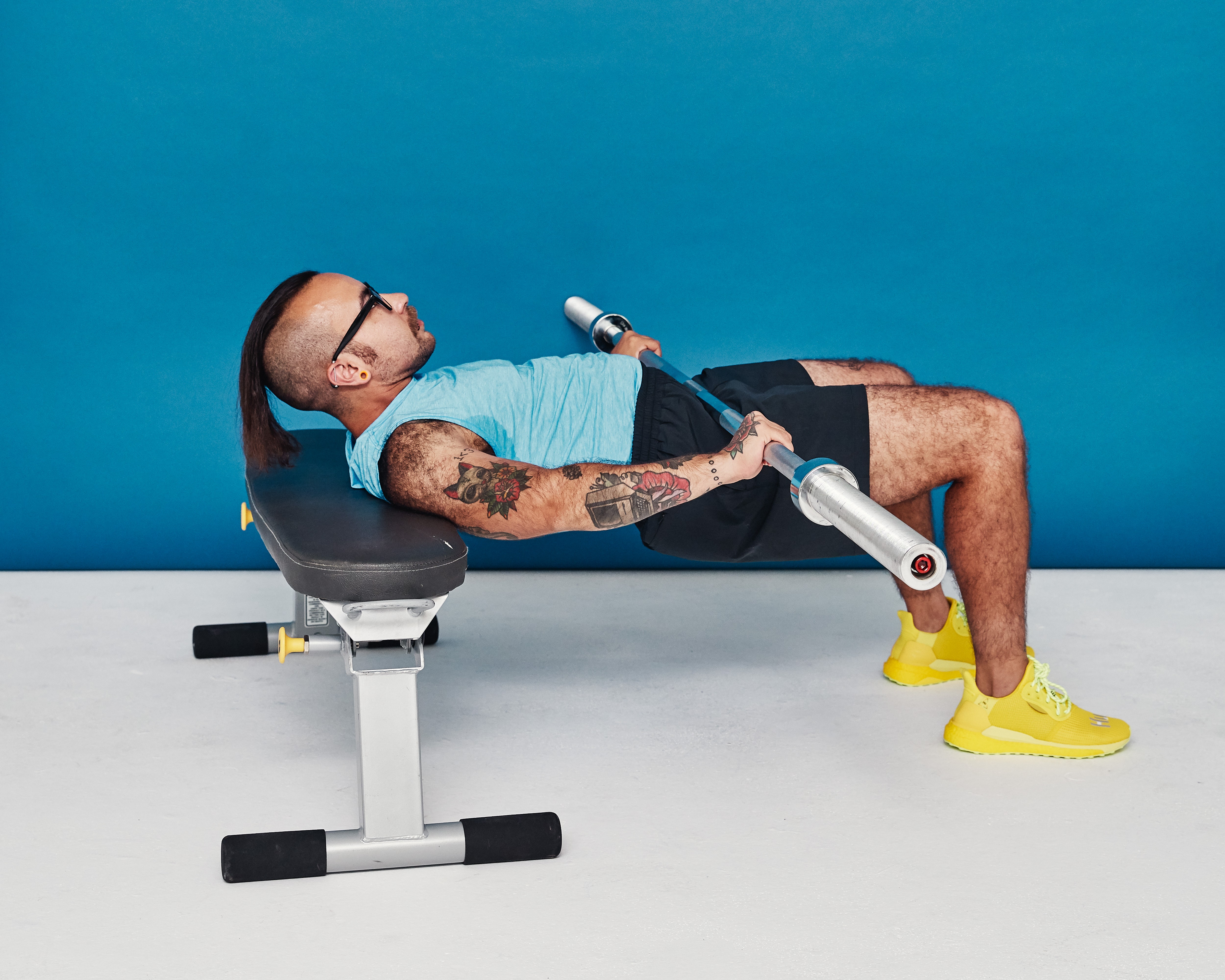 A Quick Ozark Refresher Ahead of Season 4

The following story, obviously, contains spoilers for Ozark Season 3, ahead of the release of Season 4, Part 1. It's been nearly two full years since Season 3 of Ozark debuted, and while that certainly marked a high watermark for the series—it's easily the best Ozark has been yet—we couldn't blame you if you didn't…
Read More 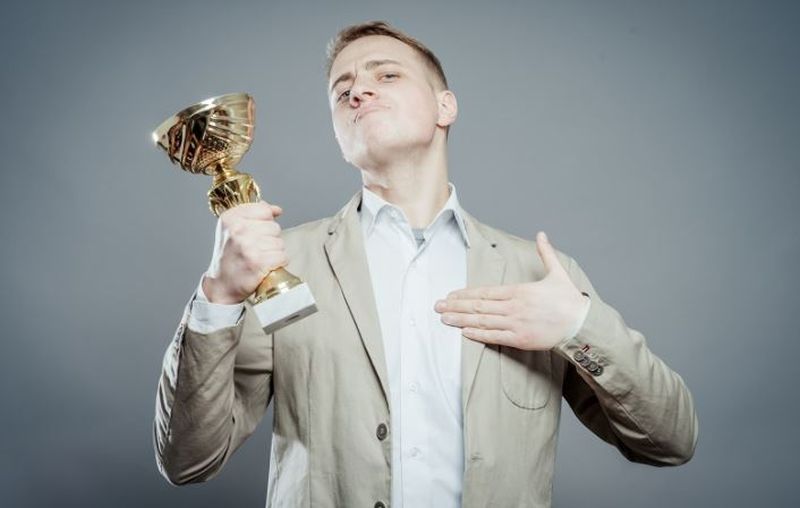 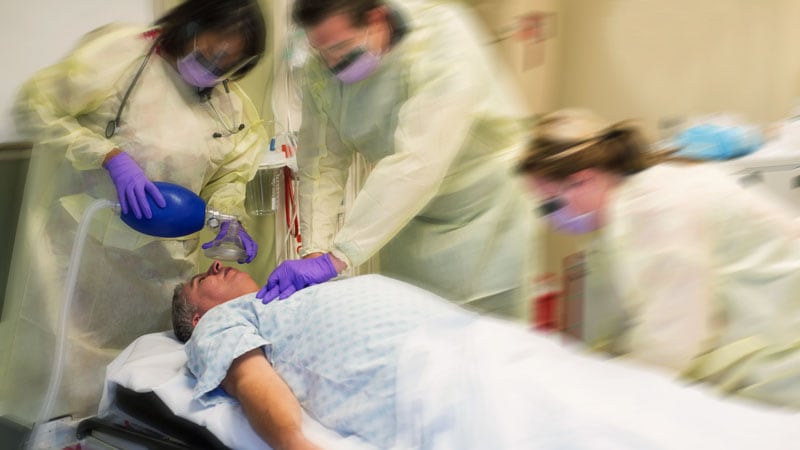 Editor's note: Find the latest COVID-19 news and guidance in Medscape's Coronavirus Resource Center. Survival after in-hospital cardiac arrest was roughly one-third lower in patients with COVID-19 infections compared to uninfected patients, based on data from nearly 25,000 individuals. Survival rates of less than 3% were reported in the United States and China for patients…
Read More

Infectious Disease > General Infectious Disease — At-risk people receiving both doses were 10 times less likely to be infected vs the unvaccinated by Ingrid Hein, Staff Writer, MedPage Today December 9, 2022 One or two doses of the Jynneos vaccine offered strong protection against infection from monkeypox, or mpox, compared with no vaccination at
Read More

March 30, 2022The nasal spray flu vaccine does not worsen symptoms for children with asthma despite current warnings from the Centers for Disease Control and Prevention, according to a new clinical trial published in the journal Pediatrics.Researchers found that the quadrivalent live attenuated influenza vaccine (LAIV4), also called the nasal spray vaccine, is just as…
Read More
Index Of News
Consider making some contribution to keep us going. We are donation based team who works to bring the best content to the readers. Every donation matters.
Donate Now
Total
0
Share