The new law, SB 4, heavily restricts the use and distribution of abortion pills and will go into effect on December 2, barring any legal interference. For starters, SB 4 makes it illegal for a health care provider to prescribe abortion pills to a pregnant person after 49 days of pregnancy (seven weeks), which is less than the 70 days (10 weeks) the Food and Drug Administration (FDA) allows.

On top of that, the new legislation also makes it illegal to provide patients with abortion pills by mail, delivery service, or courier. In order to receive a medication abortion in Texas within the legal time frame, patients must now undergo an in-person examination and extensive informed consent process—even while in the midst of the COVID-19 pandemic.

What’s commonly known as the abortion pill is actually two medications: First, there’s mifepristone (also called Mifeprex or RU-486). This medication begins the termination process. Then, a day or two later, comes misoprostol, which helps the uterus push the pregnancy out.

These medications are used to safely end pregnancies before 10 weeks. Research suggests they’re safe to use even when prescribed via telemedicine. They do come with the risk for some side effects, such as cramps, bleeding, and nausea, and in rare cases (about 0.3%), they can lead to excessive bleeding or other issues that require hospitalization. But they’re generally considered quite safe medications.

Despite its safety profile, mifepristone is regulated by a Risk Evaluation and Mitigation Strategy (REMS) from the FDA, which prohibits pharmacies from dispensing the medication. The medication can be prescribed only by certain health care providers and can be given to patients only in clinics, hospitals, or doctor’s offices under the supervision of a health care provider. Some states also require the doctor to be physically in the room with the patient while they take mifepristone, the Guttmacher Institute explains.

During the pandemic though, an FDA investigation did not find any increase in medication abortion-related complications when it decided not to enforce the requirement for an in-person visit to access the medications. So the new Texas medication abortion ban is yet another law that restricts access to safe, necessary health care. And even for those who can still access medication abortion in Texas, the legislation will add unnecessary barriers that make doing so even harder in the middle of an ongoing pandemic. 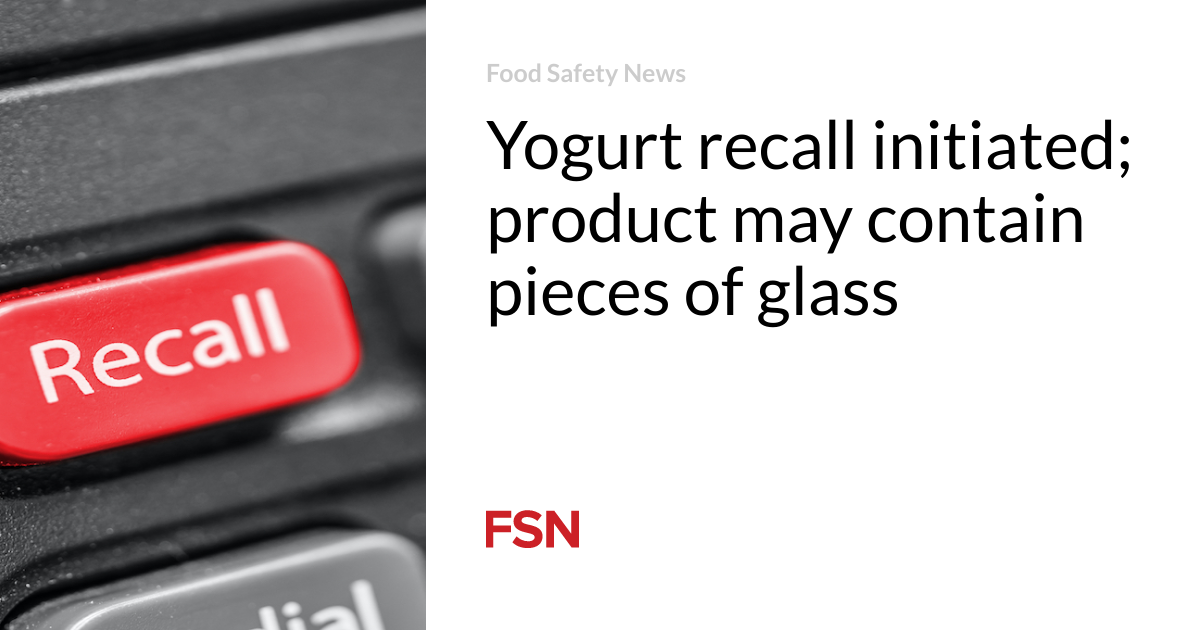 Eat Real Food LLC is recalling several flavors of yogurt because of may contain pieces of glass. No product photos were included with the company’s recall notice posted by the Food and Drug Administration. Consumers can use the following information to identify the recalled yogurt. It was distributed nationwide. #Product DescriptionRecall NumberClassificationCode InformationProduct QuantityReason for…
Read More

A child has died after being infected with a rare brain-eating amoeba that was found at a Texas splash pad he had visited, and a review discovered lapses in water-quality testing at several parks, officials said Monday. Officials in Arlington, located between Dallas and Fort Worth, said the city and Tarrant County Public Health were…
Read More The Dutch food agency has warned consumers about two herbal preparations with ingredients that could pose a risk to public health. The Netherlands Food and Consumer Product Safety Authority (NVWA) advised people not to buy or use herbal preparations called Shambala and OPEN UP that came from the United Kingdom and are sold on the…
Read More 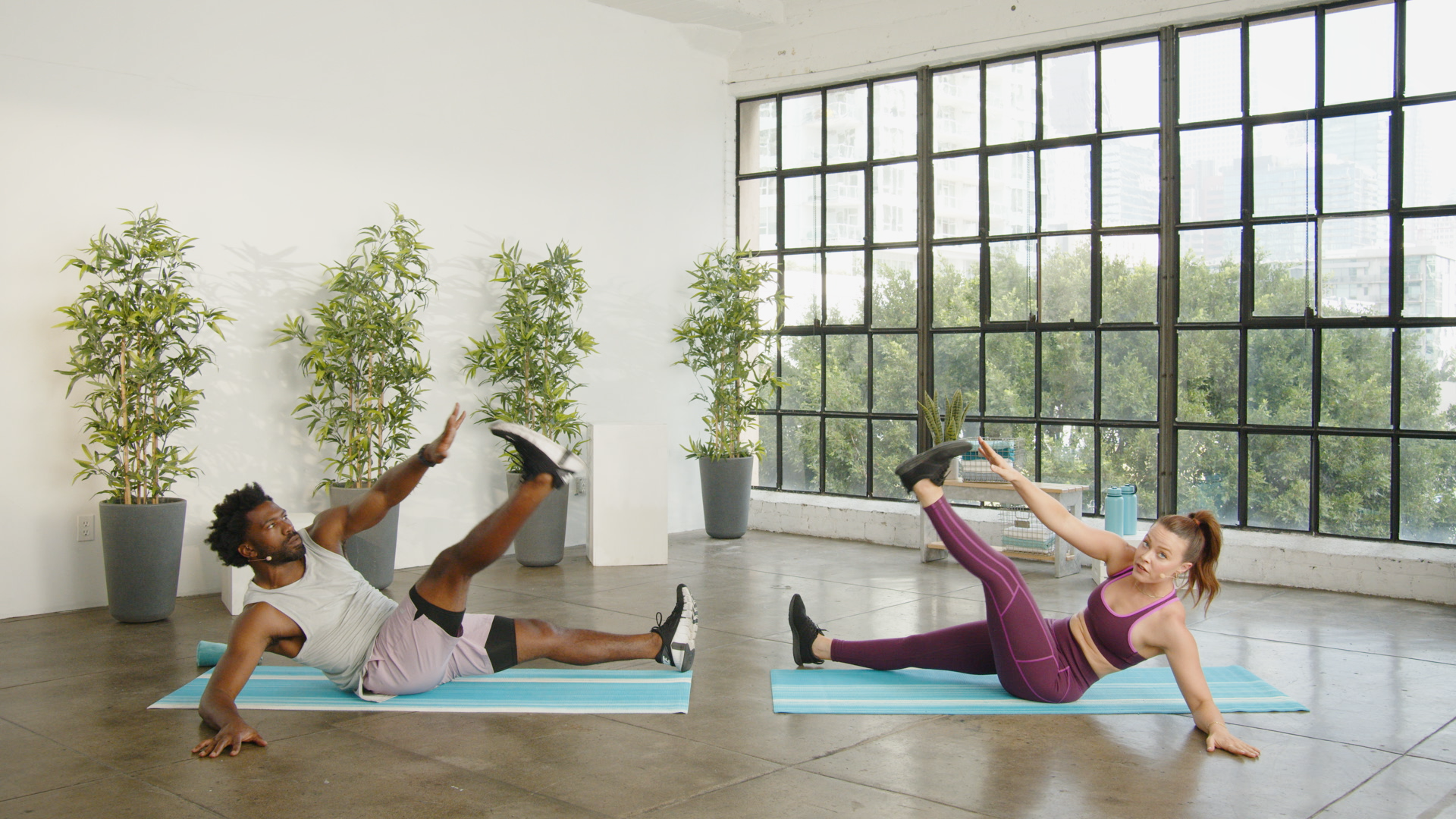 Reminder: Your core is more than just your “six-pack abs.” Your core includes everything from your deep abdominal wall and lower back to your hips, glutes, and pelvic floor. Another important, yet often underrated, part of your core? Your internal and external obliques—the muscles on the sides of your abdomen that drive core rotation.If you've…
Read More 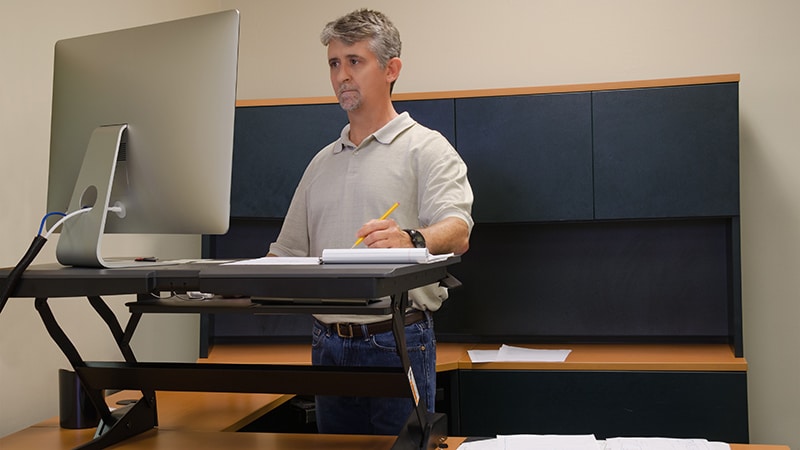 "Get up, stand up" is the message of a study of sedentary adults who were overweight or had obesity and metabolic syndrome — and therefore at risk of type 2 diabetes.   Those who spent more time standing had greater insulin sensitivity, indicating less likelihood of developing diabetes — independent of fitness, adiposity, and time spent…
Read More
Index Of News
Consider making some contribution to keep us going. We are donation based team who works to bring the best content to the readers. Every donation matters.
Donate Now
Total
0
Share