Guiding microbes along their path

The interdisciplinary field of active matter physics investigates the principles behind the behavior and self-organization of living organisms. The goal is to reveal general principles that allow to describe and predict the performance of living matter and thereby support the development of novel technologies. Recently, the groups of Oliver Bäumchen and Marco Mazza from the MPIDS, the University of Bayreuth and the University of Loughborough in the UK published their results on the model describing microbial navigation. “As microbes are often challenged with navigating through confined spaces, we were asking ourselves if there is a pattern behind the microbial navigation in a defined compartment,” they explain the approach. To answer this question, the researchers followed a single motile microbe and experimentally determined the probability flux of its movements. That is to say, they subdivided an predefined compartment into sectors and determined the probability of movement direction for each sector. In this way, a map was created according to which the navigation behavior of the microbe can be predicted.

The curvature determines the flux

Surprisingly, the microbe was found not to move randomly though the open space. Instead, the average movement pattern was both highly organized and symmetrical: the map of movement patterns showed a defined distribution of probability fluxes. “In particular, the strength of the flux was found to depend on the curvature of the adjacent solid interface: a higher degree of curvature resulted in a stronger flux” explain Jan Cammann and Fabian Schwarzendahl, the lead authors of the study. For practical reasons, all measurements were done in a quasi 2-dimensional environment, meaning that the microbe was confined from the top and bottom to better monitor its movement and avoid defocusing. Observing its movement pattern, the group of Marco Mazza (University of Loughborough and MPIDS) created a model to predicts the probabilities to flow in a certain direction. This model was then applied to compartments with more complex interface curvatures and experimentally verified by the lab of Oliver Bäumchen (MPIDS and University of Bayreuth). “It turns out that the curvature of the interface is the dominating factor which directly determines the flux of the self-propelling microbe.,” Bäumchen summarizes.

A technological implication for the future

As this discovery constitutes a fundamental observation, the model might as well be applied to other areas of active matter physics. “With our model, we can basically statistically predict where the object of interest will be in the next moment,” Mazza reports. “This could not only significantly improve our understanding of the organization of life, but also help to engineer technical devices.”

Understanding the principles behind the organization of active matter therefore can have direct implications on our future technologies. Potential applications of the model could be directing the movement of photosynthetic microorganisms in such a way so their flux can propel a generator, which would be a direct way to convert sunlight into mechanical energy. But also, in the pharmaceutical and healthcare sector, the findings of the scientists might be applied: “A potential application in the medical sector is the development of micro-robots delivering drugs to their specific destination in an efficient manner,” Bäumchen concludes.

Materials provided by Max Planck Institute for Dynamics and Self-Organization. Note: Content may be edited for style and length. Presidente do Turcomenistão quer fechar a Porta do Inferno

How to Disable the Pop-Up Blocker in Chrome, Firefox, Edge, and Safari

When a site requires pop-up windows to function, you will have to turn off the pop-up blocker in your web browser to allow the site to function. We’ll show you how to do that in Chrome, Firefox, Edge, and Safari. Disable the Pop-Up Blocker in Google Chrome You can disable Chrome’s built-in pop-up blocker on…
Read More

How to Make a Private Story on Snapchat

XanderSt/Shutterstock.comIf you want to allow only select friends to view your Snapchat Story, you can make a Private Story in your account. We’ll show you how to do this in Snapchat on iPhone and Android. How Snapchat’s Private Story Works In a Snapchat Private Story, only you can add Snaps. Also, only the friends you…
Read More 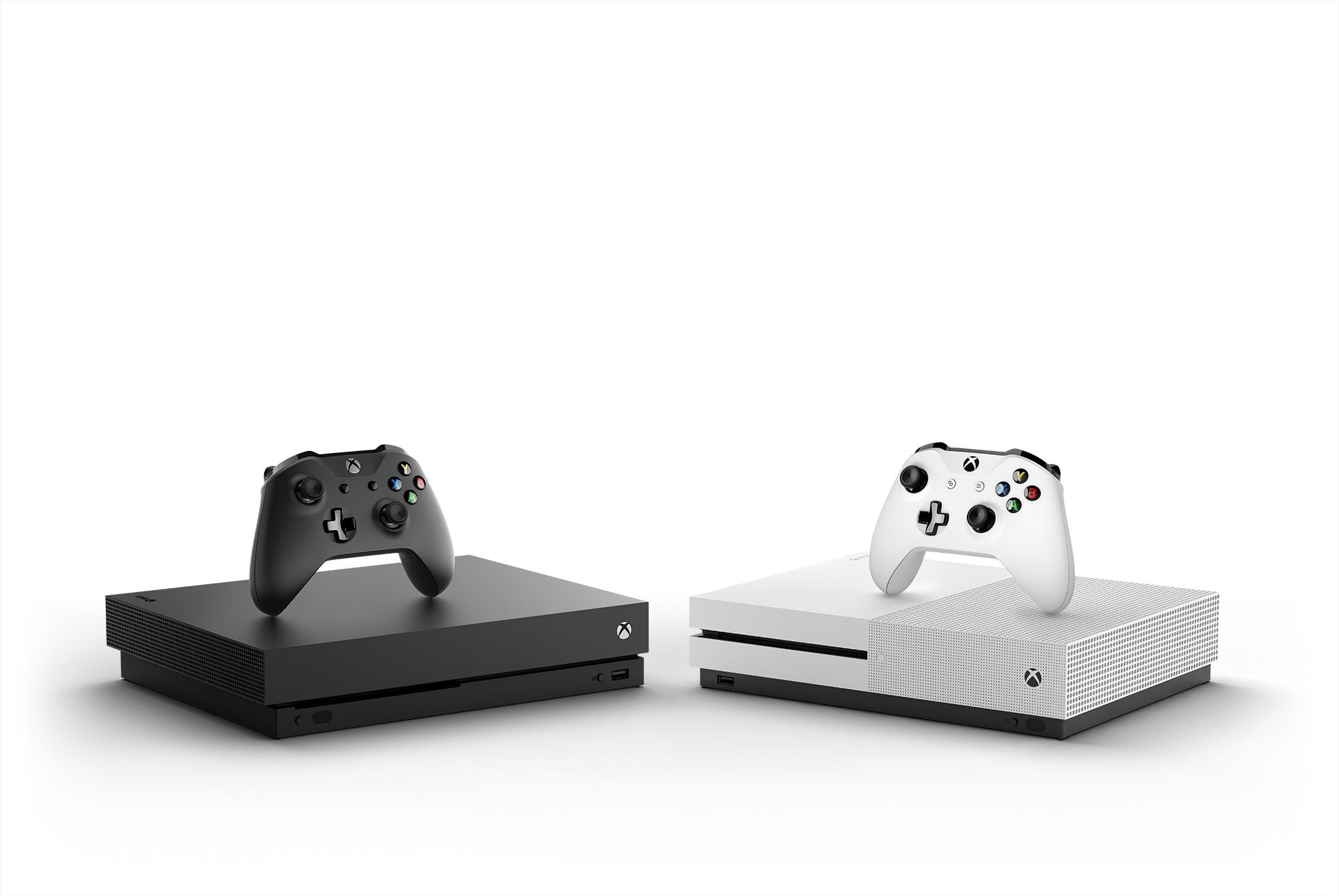 How to Pin Someone on Snapchat

XanderSt/Shutterstock.comWhen you pin someone’s chat on Snapchat, that chat always appears at the top of the “Chat” screen. This ensures you don’t miss any messages from that person. We’ll show you how to pin and unpin people in Snapchat. Note: As of the writing in December 2021, you can only pin chats in Snapchat for…
Read More 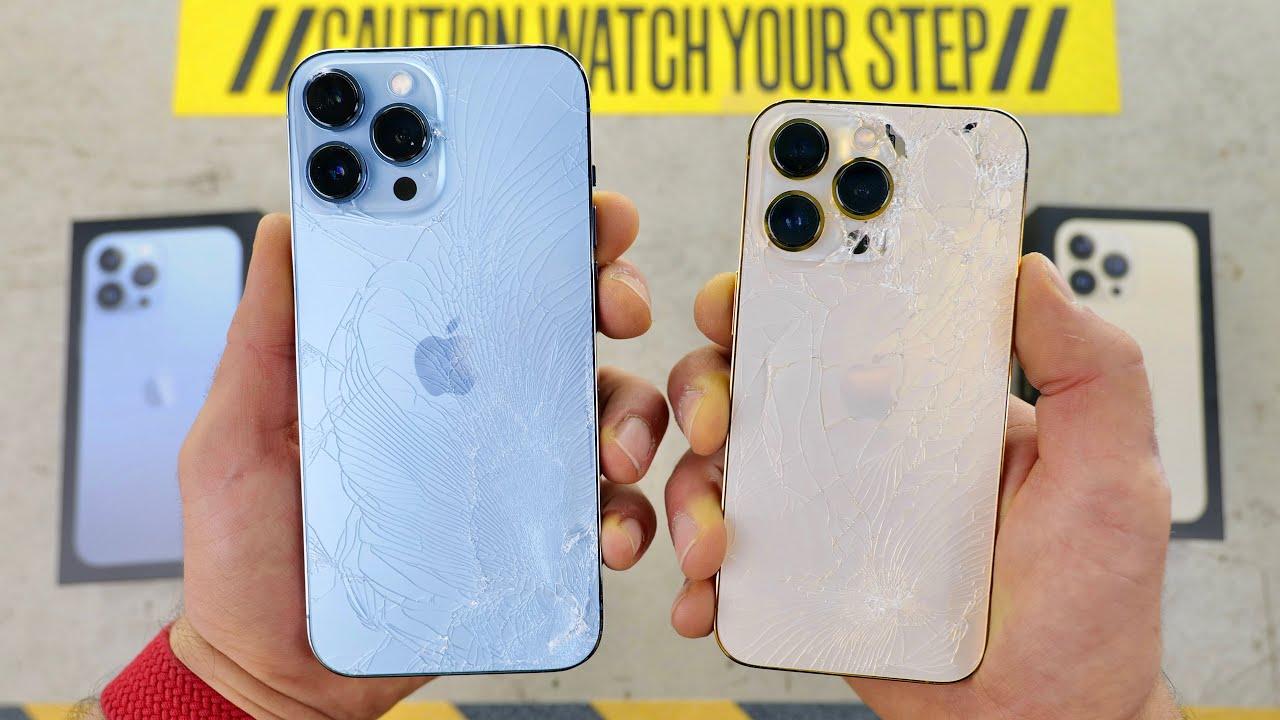 iPhone 13 in the drop test: This is how much the new cell phones can withstand