Are workplace vaccine mandates prompting some employees to quit rather than get a shot?

A hospital in Lowville, New York, for example, had to shut down its maternity ward when dozens of staffers left their jobs rather than get vaccinated. At least 125 employees at Indiana University Health resigned after refusing to take the vaccine.

And several surveys have shown that as many as half of unvaccinated workers insist they would leave their jobs if forced to get the shot, which has raised alarms among some that more mandates could lead to an exodus of workers in many industries.

In June 2021, we conducted a nationwide survey, funded by the Robert Wood Johnson Foundation, that gave us a sample of 1,036 people who mirrored the diverse makeup of the U.S. We plan to publish the survey in October.

We asked respondents to tell us what they would do if “vaccines were required” by their employer. We prompted them with several possible actions, and they could check as many as they liked.

We found that 16% of employed respondents would quit, start looking for other employment or both if their employer instituted a mandate. Among those who said they were “vaccine hesitant” – almost a quarter of respondents – we found that 48% would quit or look for another job.

Other polls have shown similar results. A Kaiser Family Foundation survey put the share of workers who would quit at 50%.

Separately, we found in our survey that 63% of all workers said a vaccine mandate would make them feel safer.

But while it is easy and cost-free to tell a pollster you’ll quit your job, actually doing so when it means losing a paycheck you and your family may depend upon is another matter.

And based on a sample of companies that already have vaccine mandates in place, the actual number who do resign rather than get the vaccine is much smaller than the survey data suggest.

Houston Methodist Hospital, for example, required its 25,000 workers to get a vaccine by June 7. Before the mandate, about 15% of its employees were unvaccinated. By mid-June, that percentage had dropped to 3% and hit 2% by late July. A total of 153 workers were fired or resigned, while another 285 were granted medical or religious exemptions and 332 were allowed to defer it.

At Jewish Home Family in Rockleigh, New Jersey, only five of its 527 workers quit following its vaccine mandate. Two out of 250 workers left Westminster Village in Bloomington, Illinois, and even in deeply conservative rural Alabama, a state with one of the lowest vaccine uptake rates, Hanceville Nursing & Rehab Center lost only six of its 260 employees.

Delta Airlines didn’t mandate a shot, but in August it did subject unvaccinated workers to a US$200 per month health insurance surcharge. Yet the airline said fewer than 2% of employees have quit over the policy.

Past vaccine mandates, such as for the flu, have led to similar outcomes: Few people actually quit their jobs over them.

And our research suggests in public communications there are a few things employers can do to minimize the number of workers who quit over the policy.

It starts with building trust with employees. Companies should also make it as easy as possible to get vaccinated – such as by providing on-site vaccine drives, paid time off to get the shot and deal with side effects, and support for child care or transportation.

Finally, research shows it helps if companies engage trusted messengers including doctors, colleagues and family to share information on the vaccine.

In other words, vaccine mandates are unlikely to result in a wave of resignations – but they are likely to lead to a boost in vaccination rates.

This article is republished from The Conversation under a Creative Commons license. Read the original article.

Follow all of the Expert Voices issues and debates — and become part of the discussion — on Facebook and Twitter. The views expressed are those of the author and do not necessarily reflect the views of the publisher. This version of the article was originally published on Live Science. Forget Uber: You Can Hail a Mustang Mach-E Taxi in NYC

News @xguntherc Dec 26, 2021, 3:00 pm EST | 1 min read Gravity We’ve seen a few Tesla models driving around the streets of New York City with that familiar yellow coat of Taxi paint, and now those looking for a ride have another option. Forget fancy Ubers. Now you’ll be able to take a…
Read More

‘Ergonomics’ Is More Personalized Than You Think

Photo: tommaso79 (Shutterstock)America is one of the busiest countries in the world: we work more hours, take less vacation, and have more stress than just about every other industrialized nation. All that time spent working takes a toll. If you’ve ever stood up from a long day at your desk and winced as your back…
Read More 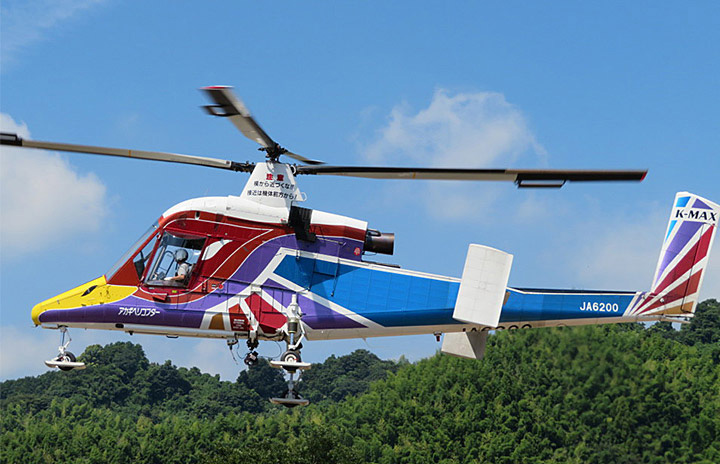 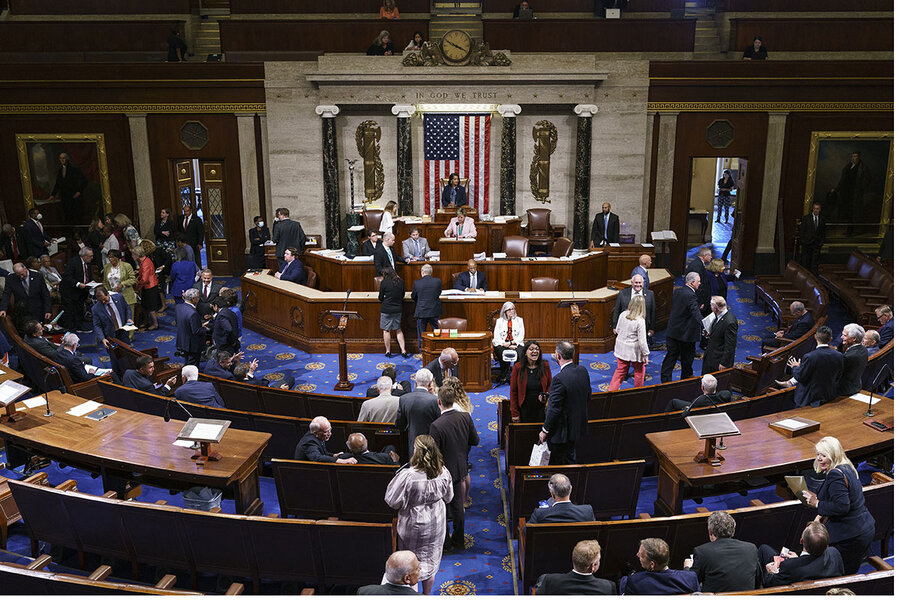 By the numbers: The cost and consequences of the Jan. 6 riot

J. Scott Applewhite/AP/File Members of the House of Representatives gather in the chamber to vote on creation of a select committee to investigate the Jan. 6 Capitol insurrection, at the Capitol in Washington on June 30, 2021. January 6, 2022 Two ways to read the story Quick Read Deep Read ( 1 Min. ) By…
Read More 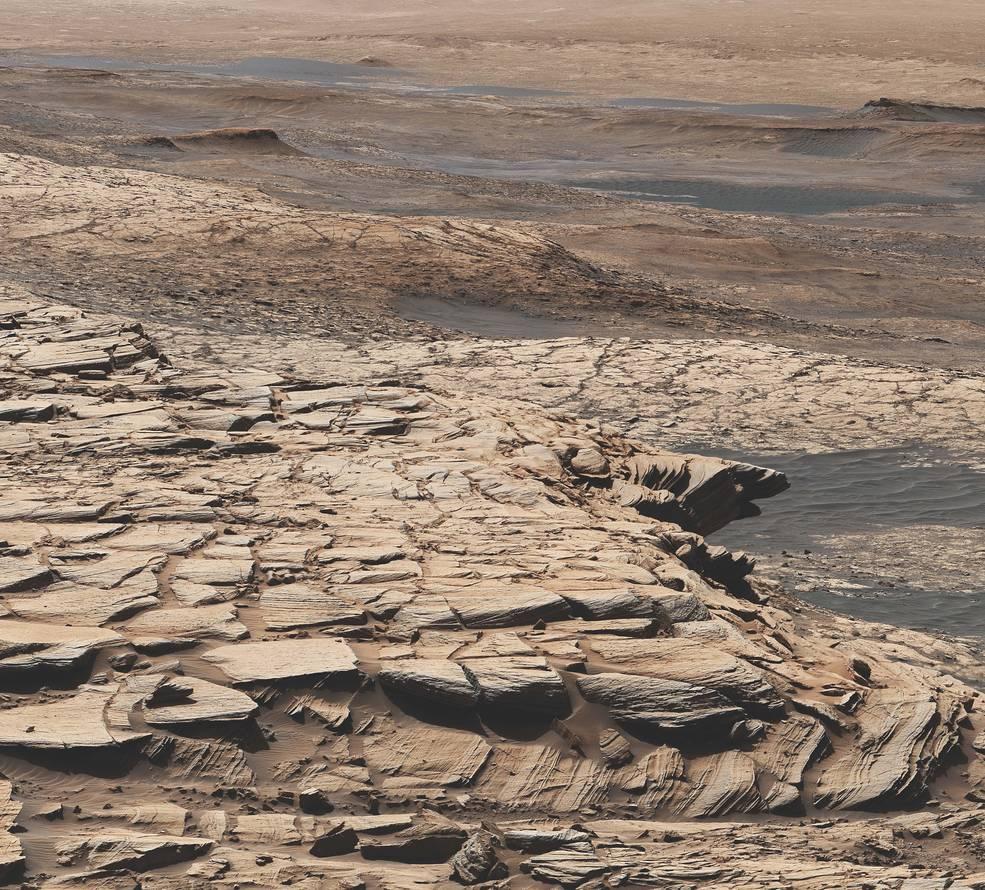 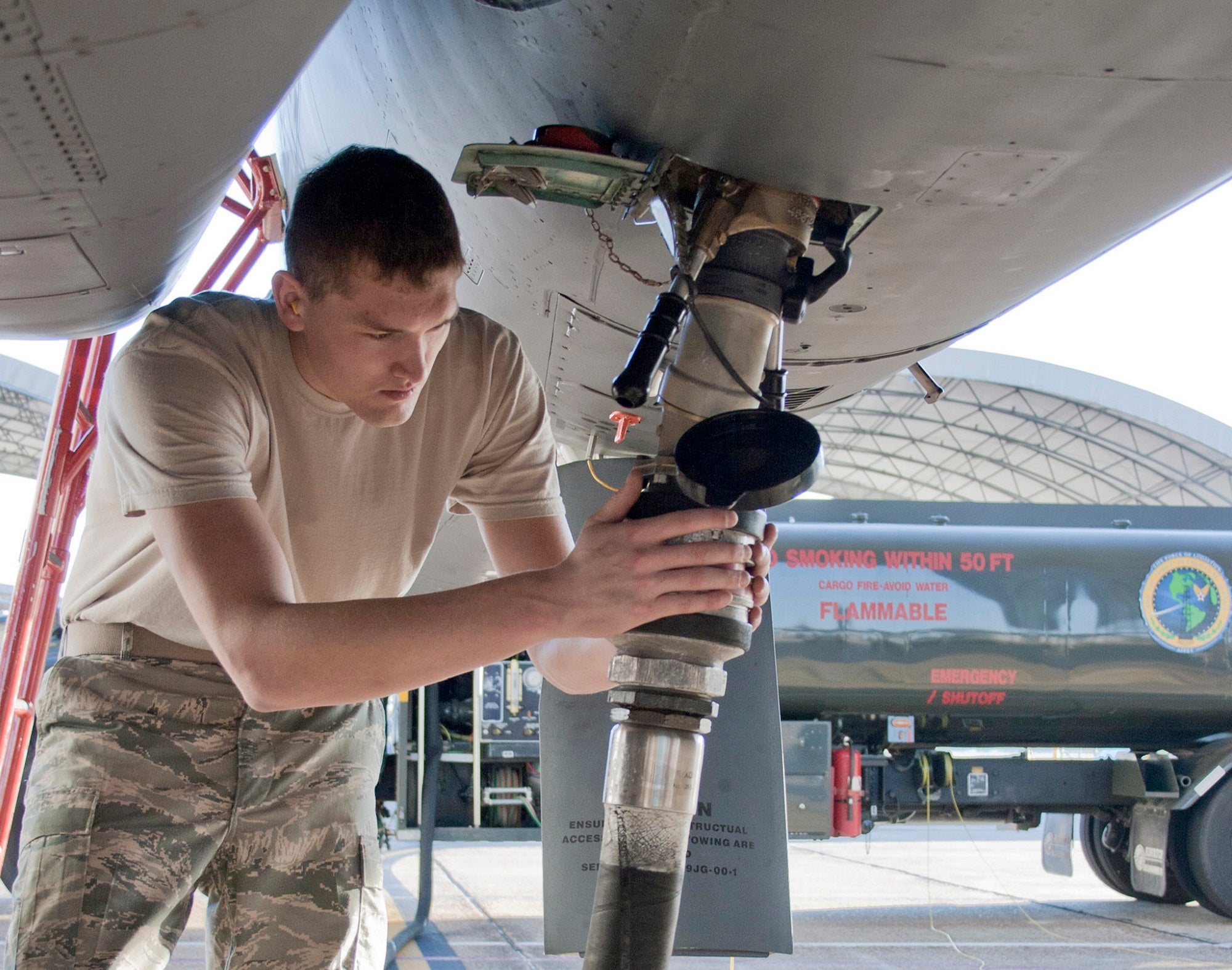 This story originally featured on Task & Purpose as part of What’s Next In War, a special issue breaking down what’s on the horizon for the US military. If you’ve ever grimaced watching the gas meter run up while filling your 12-gallon car, keep in mind that the Air Force runs through approximately two billion gallons of…
Read More
Index Of News
Consider making some contribution to keep us going. We are donation based team who works to bring the best content to the readers. Every donation matters.
Donate Now
Total
0
Share