Spider-Man is so popular with fans and the movies are always highly anticipated events that make plenty of money. Some of them might be better than others, but fans will still want to see them all. That said, the excitement around Spider-Man: No Way Home is unparalleled. That’s because Sony and Marvel are about to deliver a story unseen before in any Spider-Man movies or even in the MCU. We’re looking at a multiverse/Spiderverse film. Multiple Spider-Man versions will face off against six villains who appeared in the previous Spider-Man movies. That’s the biggest No Way Home secret, a spoiler that leaked over and over in the past few months.

Some of the No Way Home leaks out there also say the film will have its own heartbreaking moment. If you’re a fan of spoilers, you already know what that scene is supposed to be. And you’re probably dying to uncover the secret. It so happens that a leaker claims to know a key detail from said scene. But we can’t look at it before telling you that significant spoilers might follow below.

We’ve often talked about a leaker who goes by the name Spider-Fan on social media. That’s because the leaker posted several still images from No Way Home that showed Andrew Garfield and Tobey Maguire in Spider-Man suits. Sony confirmed the photos are authentic by attempting to remove them from the internet with copyright claims. The leaker then posted a video of Garfield wearing his Spider-Man suit. That’s when we realized that one of the images the leaker got came from that particular scene — the Garfield closeup.

The leaker also showed us screen-grabs from footage featuring some of the Sinister Six villains who were teased in the first No Way Home trailer. According to those images, Willem Dafoe and Jamie Foxx will play Green Goblin and Electro, respectively.

Finally, the leaker posted a No Way Home scene from a VFX employee. That image gave us a look at Doctor Strange’s (Benedict Cumberbatch) jail, where the sorcerer will imprison the villains from the Spiderverse. That leak showed us Sandman, The Lizard, Doc Ock, and Electro all in separate cells. If Spider-Fan’s claims are real, it also cost the original leaker his or her job.

All that is to say that Spider-Fan seems to have access to genuine No Way Home information. Ultimately, these are still leaks, so nothing can be confirmed until we see the movie.

This brings us to that heartbreaking scene in No Way Home, and this is your last chance of avoiding the upcoming spoilers.

We’ve also explained often that death is an element that Marvel routinely uses in its MCU movies to emphasize the severity of the threats in the stories. The films might be fun PG-13 adventures filled with action that everyone can enjoy. But Marvel wants them to be more emotional than bland superhero flicks where the main characters always survive, and everyone ends up happy. While the Avengers usually win in these stories, there’s often a price to pay. The heroes are hurt, physically and mentally. And some of them, or their loved ones, die in the process.

No Way Home will have its own death scene in the third act. That’s a heartbreaking plot detail that we’ve seen in several leaks so far. It’s still unclear who dies at the end of No Way Home. But some of those leaks claim that Marvel and Sony have shot different versions of the scene to prevent the major character death from leaking.

The characters who are most likely to die in No Way Home are Aunt May (Marisa Tomei), MJ (Zendaya), and Ned (Jacob Batalon). There’s always a possibility that one of the other Spider-Man heroes will perish while battling the villains. Whatever it might be, the death scene in No Way Home will supposedly drive Tom Holland’s Peter Parker mad with rage, to the point where he’d consider murdering the main villain.

As a reminder, No Way Home picks up right after Far From Home. Peter has to defend himself against allegations that he killed Mysterio (Jake Gyllenhaal). That’s something he never intended to do. But if the No Way Home death scene is accurate, we might see Peter get to the point where he really would want to kill a villain.

Who dies in Spider-Man 3?

Spider-Fan doesn’t tell his followers who dies in No Way Home in the following tweet. But he claims that it’s not going to be a Spider-Man variant. That’s an important detail that should put your mind at ease.

For Those who are worried
No Spider-Man will Die in NWH
And also nwh is not the only movie with spiderverse
There will be more spiderverse movies in future
And more spidey characters like silk, spider woman, miles morales etc.
And all of thess will be connect by MADAM WEB. pic.twitter.com/mui4uLl73z

According to the leaker, No Way Home is only the first Spiderverse live-action movie. We’ll see more of them in the future, featuring additional Peter Parker variants.

We explained earlier that No Way Home helps both Marvel and Sony advance their agendas. Marvel wants its multiverse story, while Sony wants its Spiderverse universe. No Way Home helps with both of them. The film will give us the first multiverse film in the MCU. As for the SSU, it’ll help Sony link up all its Spider-Man movies and prepare for the future.

Killing a Spider-Man variant this early in the Spiderverse would go against Sony’s interests. Tom Holland is the leading Spider-Man, so he can’t die. But Sony and Marvel might have plans for the others as well. Maguire, for example, might cameo in Doctor Strange 2.

Separately, well-known Marvel insider Daniel Richtman posted on Twitter that No Way Home is only the start of the multiverse saga. This is a detail that seems more relevant for the MCU rather than the SSU. Even so, having a Spider-Man die in a climactic No Way Home scene wouldn’t make sense.

No Way Home is only the start of the Multiverse saga

Speculation aside, Spider-Man: No Way Home premieres on December 17th, with a second trailer reportedly dropping in the coming months.

The big cat sustained a wound to its back leg when it was caught in a trap. An endangered leopard captured in Iraq's mountainous north had its hind leg amputated on Friday following a trap-inflicted wound, an AFP photographer said. The Persian leopard, taken in a day earlier in Iraq's autonomous Kurdistan region near the…
Read More 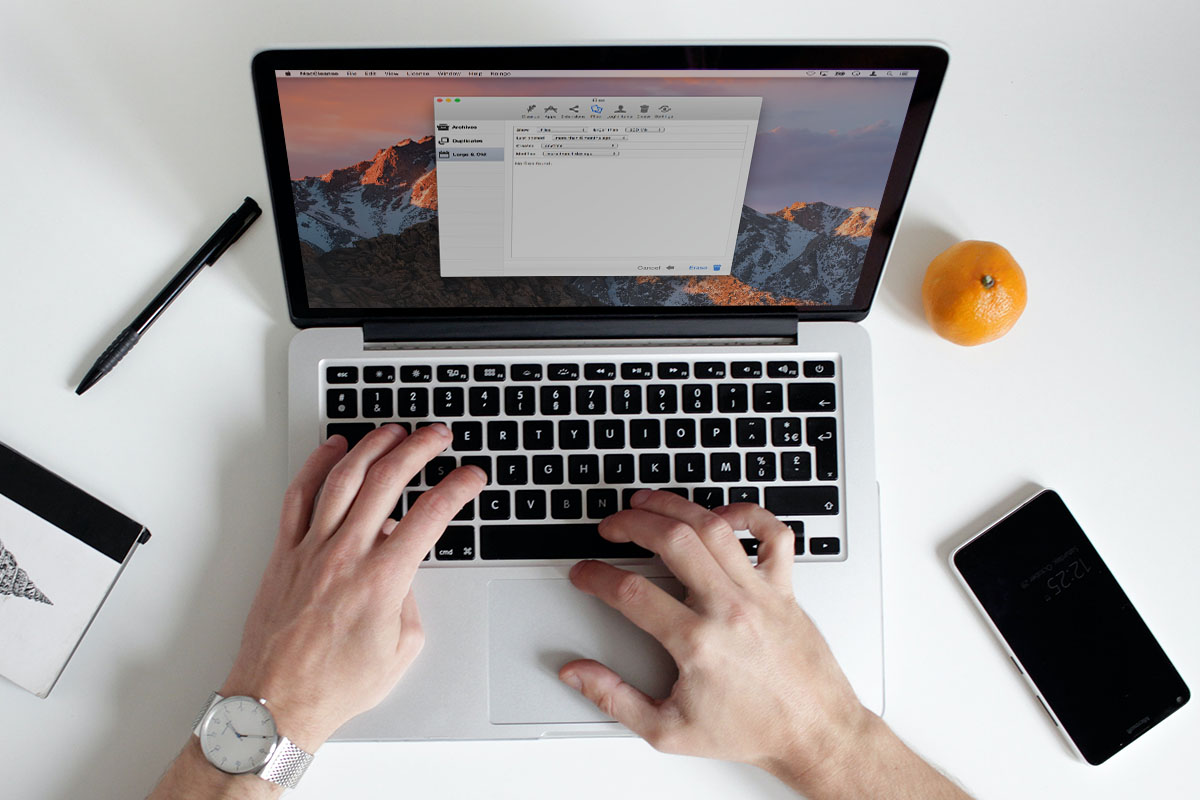 Clear our the files cluttering your Mac with MacCleanse

Skip to content StackCommerce Your desktop doesn’t have to be littered with 50 files you never open. MacCleanse Lifetime License is a powerful digital cleanup tool that’s on sale for $39.99 (Reg. $99), a savings of 59%.  File management takes time, and it’s hard to know just how many old files you have in your computer taking…
Read More 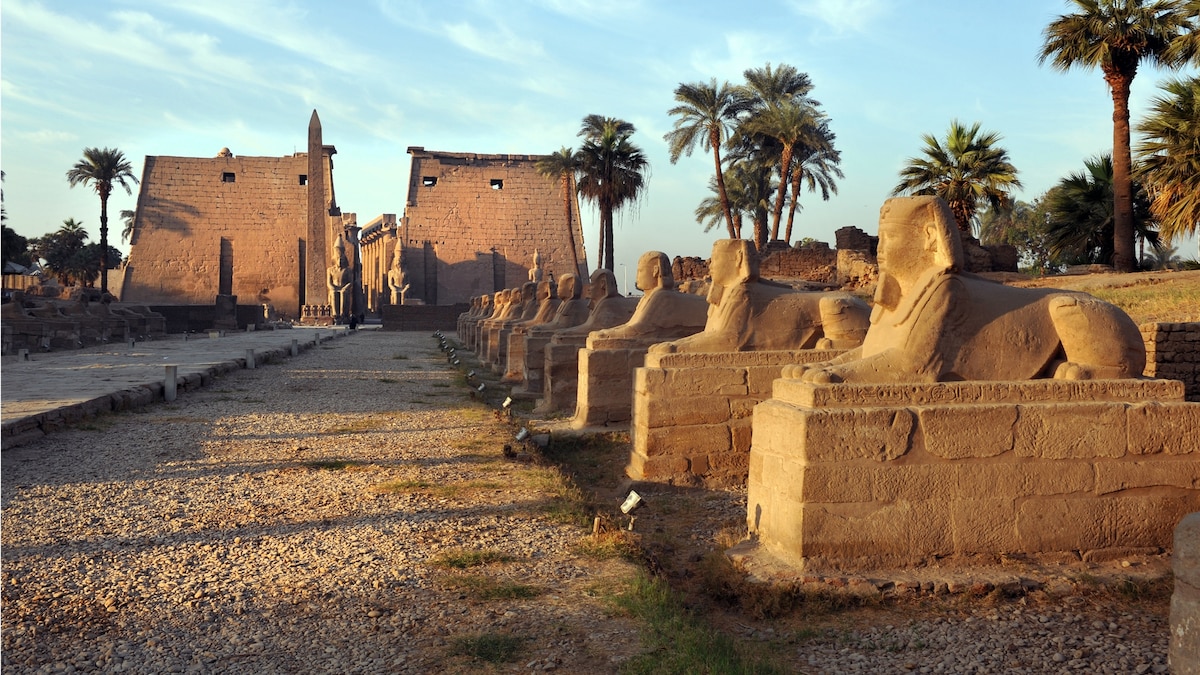 TravelBest of the WorldJust discovered mummies and the upcoming opening of a blockbuster museum make the ancient land worth rediscovering.ByRobin CatalanoPublished November 3, 2022• 10 min readThe largest archaeological museum in the world, the Grand Egyptian Museum (GEM), is due to open later this year (or early in 2023) outside Cairo. This dazzling showplace near
Read More 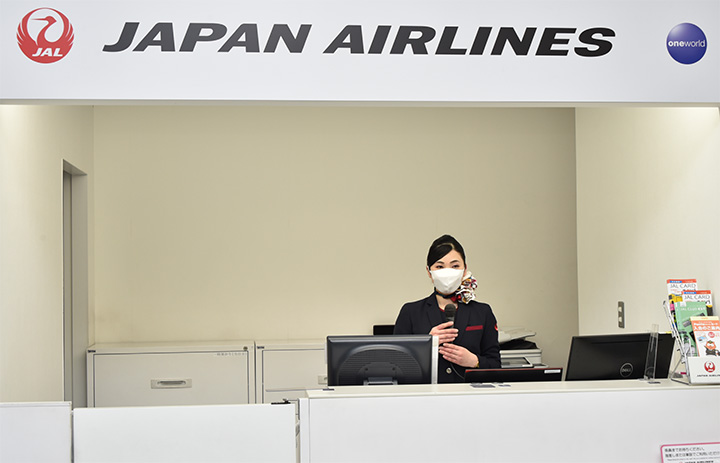 A research team led by Max Planck Institute for Evolutionary Anthropology and Flinders University scientists has successfully extracted ancient DNA from a collection of undisturbed blocks of Pleistocene sediment recovered from 13 archaeological sites in Europe, Asia, Africa and North America and soaked in synthetic plastic-like (polyester) resin as long as four decades ago. Surface…
Read More
Index Of News
Consider making some contribution to keep us going. We are donation based team who works to bring the best content to the readers. Every donation matters.
Donate Now
Total
0
Share