How many satellites are orbiting Earth?

Thousands of the satellites orbiting Earth are small – like this cubesat seen here being released from the International Space Station. (Image credit: NASA, CC BY-NC)

This article was originally published at The Conversation. The publication contributed the article to Space.com’s Expert Voices: Op-Ed & Insights.

It seems like every week, another rocket is launched into space carrying rovers to Mars, tourists or, most commonly, satellites. The idea that “space is getting crowded” has been around for a few years now, but just how crowded is it? And how crowded is it going to get?

I am a professor of physics and director of the Center for Space Science and Technology at the University of Massachusetts, Lowell. Many satellites that were put into orbit have gone dead and burned up in the atmosphere, but thousands remain. Groups that track satellite launches don’t always report the same exact numbers, but the overall trend is clear — and astounding.

Since the Soviet Union launched Sputnik — the first human-made satellite — in 1957, humanity has steadily been putting more and more objects into orbit every year. Over the the second half of the 20th century, there was a slow but steady growth, with roughly 60 to 100 satellites launched yearly until the early 2010s.

But since then, the pace has been increasing dramatically.

By 2020, 114 launches carried around 1,300 satellites to space, surpassing the 1,000 new satellites per year mark for the first time. But no year in the past compares to 2021. As of Sept. 16, roughly 1,400 new satellites have already begun circling the Earth, and that will only increase as the year goes on. Just this month, SpaceX deployed another 51 Starlink satellites into orbit.

There are two main reasons for this exponential growth. First, it has never been easier to get a satellite into space. For example, on Aug. 29, 2021, a SpaceX rocket carried several satellites — including one built by my students — to the International Space Station. On Oct. 11, 2021, these satellites will deploy into orbit, and the number of satellites will increase again.

The second reason is that rockets can carry more satellites more easily — and cheaply — than ever before. This increase isn’t due to rockets getting more powerful. Rather, satellites have gotten smaller thanks to the electronics revolution. The vast majority — 94% — of all spacecraft launched in 2020 were smallsats — satellites that weigh less than around 1,320 pounds (600 kilograms).

The majority of these satellites are used for observing Earth or for communications and internet. With a goal of bringing the internet to underserved areas of the globe, two private companies, Starlink by SpaceX and OneWeb together launched almost 1,000 smallsats in 2020 alone. They are each planning to launch more than 40,000 satellites in the coming years to create what are called “mega-constellations” in low-Earth orbit.

Several other companies are eyeing this US$1 trillion market, most notably Amazon with its Project Kuiper.

With the huge growth in satellites, fears of a crowded sky are starting to come true. A day after SpaceX launched its first 60 Starlink satellites, astronomers began to see them blocking out the stars. While the impact on visible astronomy is easy to understand, radio astronomers fear they may lose 70% sensitivity in certain frequencies due to interference from satellite megaconstellations like Starlink.

Experts have been studying and discussing the potential problems posed by these constellations and ways the satellite companies could address them . These include reducing the number and brightness of satellites, sharing their location and supporting better image-processing software.

As low-Earth orbit gets crowded, concern about space debris increases, as does a real possibility of collisions.

Less than 10 years ago, the democratization of space was a goal yet to be realized. Now, with student projects on the space station and more than 105 countries having at least one satellite in space, one could argue that that goal is within reach.

Every disruptive technological advancement requires updates to the rules – or the creation of new ones. SpaceX has tested ways to lower the impact of Starlink constellations, and Amazon has disclosed plans to deorbit their satellites within 355 days after mission completion. These and other actions by different stakeholders make me hopeful that commerce, science and human endeavors will find sustainable solutions to this potential crisis.

This article is republished from The Conversation under a Creative Commons license. Read the original article.

Follow all of the Expert Voices issues and debates — and become part of the discussion — on Facebook and Twitter. The views expressed are those of the author and do not necessarily reflect the views of the publisher. 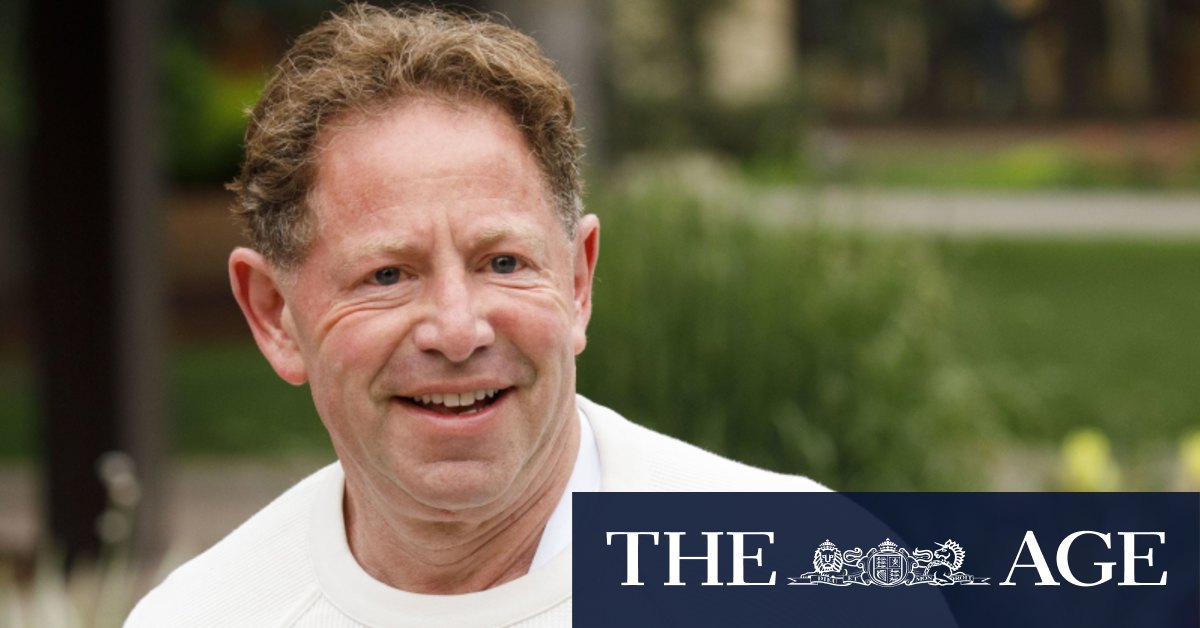 ‘Most hated man in video games’: The scandalous reign of Call of Duty billionaire

By James Titcomb and Matt OliverJanuary 20, 2022 — 11.00amBobby Kotick was bursting with optimism as he told staff about his video game company’s $US69 billion ($96 billion) sale to Microsoft. The 58-year-old Activision Blizzard boss painted the deal as a “partnership to define the future” of the industry that creates “endless possibilities for us”.The…
Read More 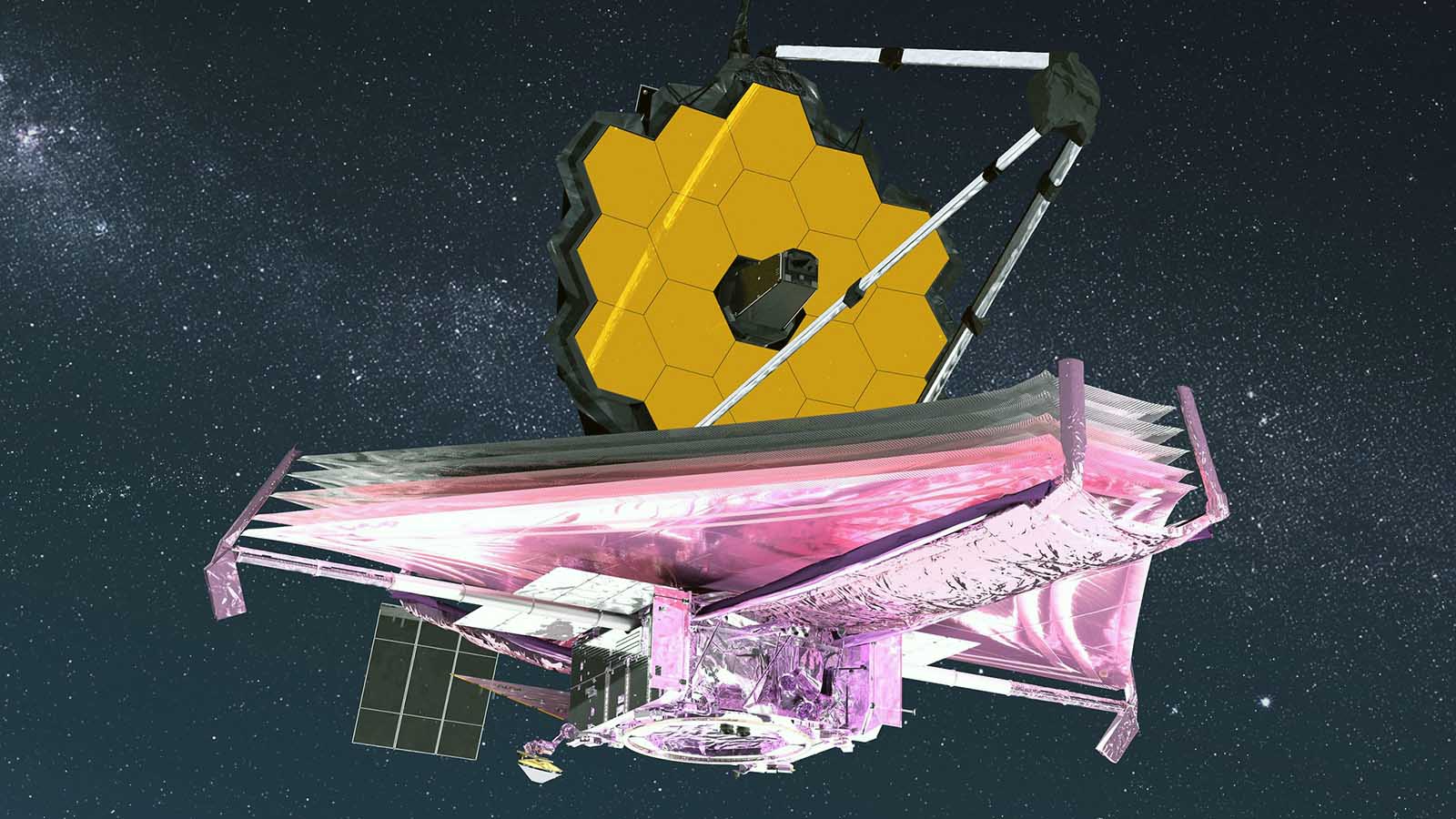 Our knowledge of the universe is bound by the scope of our senses, but our minds know no such limits. When a campfire's glow blinds us to the source of a twig-snap in the wooded darkness, we imagine all sorts of dire prospects. But step out a few paces, set the fire to our backs,…
Read More

Graphic showing how UV radiation on Earth has changed over the last 2.4 billion years. Credit: Please credit: Gregory Cooke/ Royal Society Open Science During long portions of the past 2.4 billion years, the Earth may have been more  inhospitable to life than scientists previously thought, according to new computer simulations. Using a state-of-the-art climate model, researchers now…
Read More A new sensor can distinguish infectious viruses from noninfectious ones thanks to selective DNA fragments and sensitive nanopore technology. Credit: Image courtesy of Ana Peinetti A new sensor can detect not only whether a virus is present, but whether it’s infectious – an important distinction for containing viral spread. Researchers at the University of Illinois…
Read More 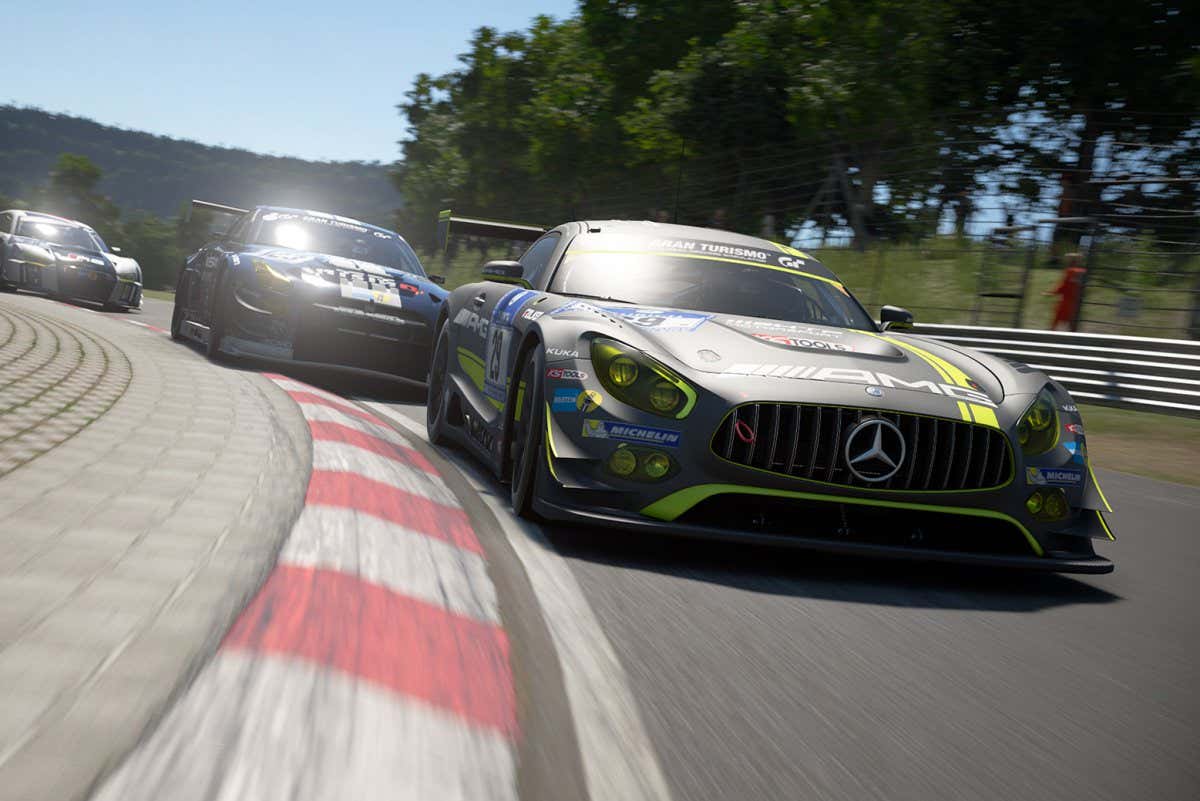 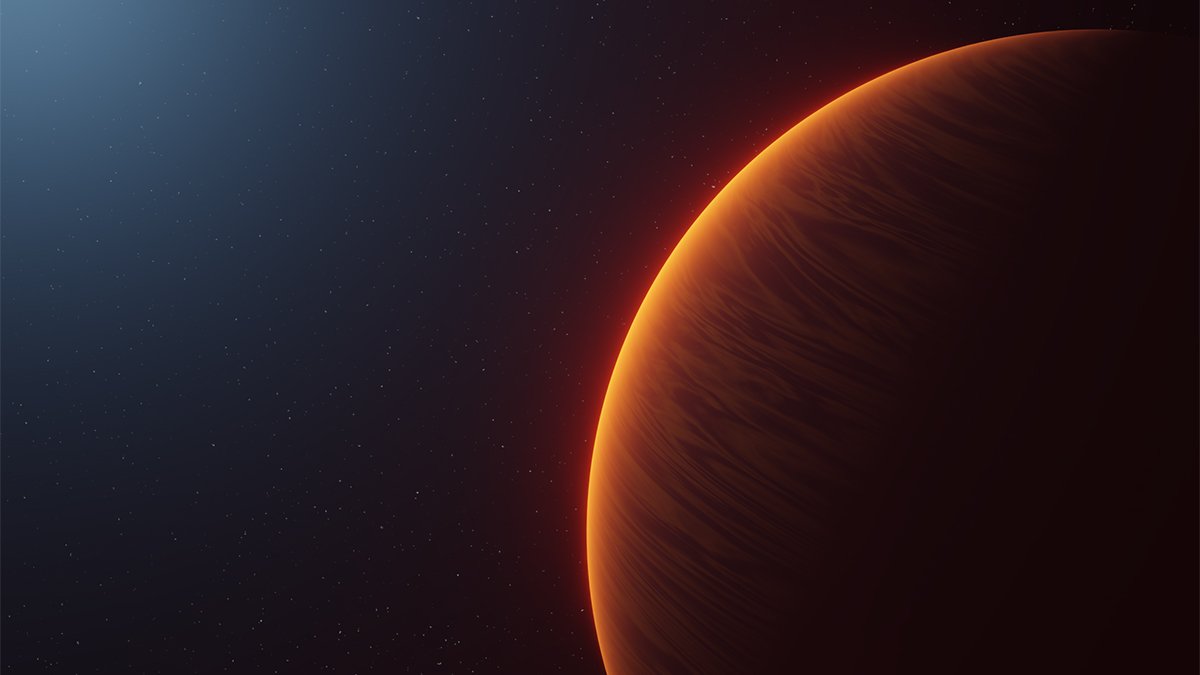