How Much Time Do You Actually Have

You are here: Home / Time / How Much Time Do You Actually Have

Back in 2005 we wrote about the September/October 2005 issue of The Futurist where they examined Americans’ use of time. According to the article, the common perception that there just isn’t enough time isn’t supported by the stats from a national study using time-diaries.  Basically, the findings show that Americans average 35 hours per week of work time and 35 hours per week of free time.  So how does that compare to today? According to the Bureau of Labor Statistics people spent an average of 35.91 hours each week on leisure activities in 2016. The average time spent working was closer to 40 hours, but it isn’t clear that the methodology is the same.

Regardless of the exact numbers, it is clear that most people don’t feel like they have 35 hours of free time each week.

One of the reasons people feel like they have no time is because of marketing.  There are many businesses who make money if you don’t feel like you have enough time.  Everything from self-help books to prepared foods to delivery services depend on people who feel like they are too busy.

So where does all the free time go?  The 2005 study showed over half of that time is spent watching television which was about what it had been in 1990. BLS is showing people spent 2.73 hours per day watching Television in 2016 which pretty close to half of their free time.

When people say that they don’t have enough time, it says more about how they spend their time than the actual quantity.  After all, no one really has more time, we all just spend it in different ways.  When people feel like their time is being spent on very valuable things, they may still run out of time, but there is a completely different level of fulfillment involved.

The trick to having enough time is making sure that it is spent on things that you feel are important.  This means setting priorities and deciding what is actually valuable to you ahead of time.

By spending your free time on things that you feel are truly valuable, you won’t have actually ended up with more time, but you can increase your satisfaction with how your time is spent.

Originally published November 17th, 2005 and updated with current statistics in 2017. 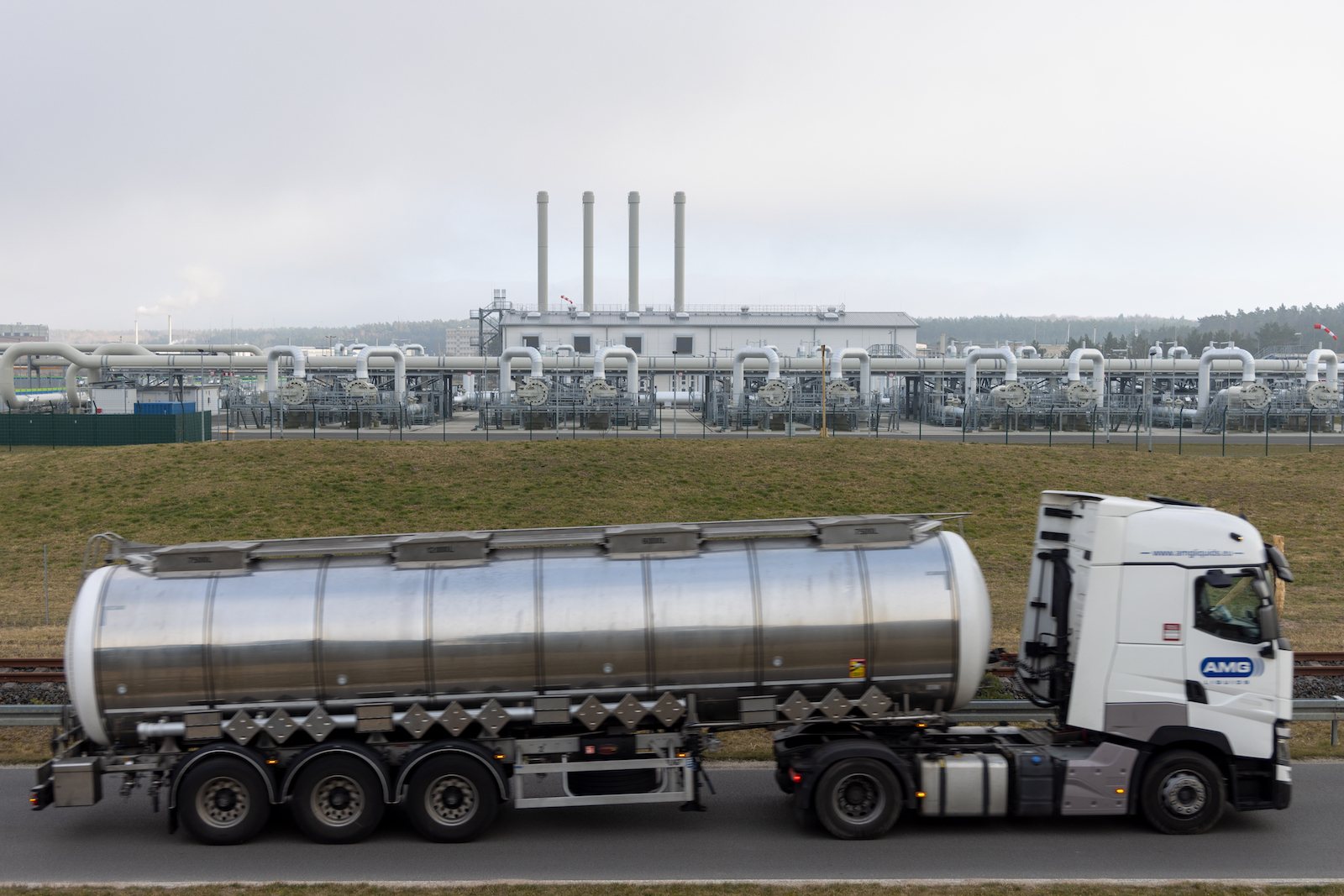 ‘This is a fossil fuel war’: Ukraine’s top climate scientist speaks out

This story was originally published by the Guardian and is reproduced here as part of the Climate Desk collaboration. For Svitlana Krakovska, Ukraine’s leading climate scientist, it was meant to be the week where eight years of work culminated in a landmark U.N. report exposing the havoc the climate crisis is causing the world. But then the bombs started to crunch…
Read More

No map is perfect; all are approximations. But it’s galling to business owners when a modern digital map lists the wrong address, has incorrect business hours, or even says the business is closed when it’s still open—a tremendous concern right now for struggling enterprises. Many, many people email Mac 911 asking for help with this…
Read More 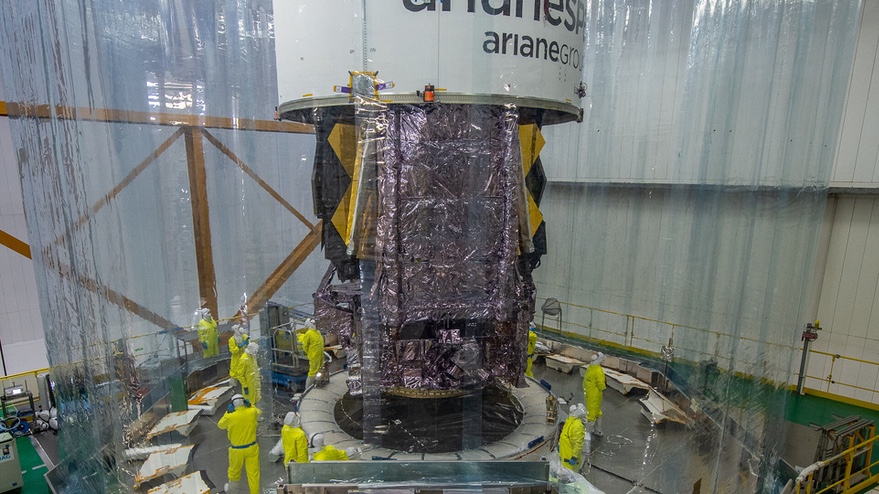 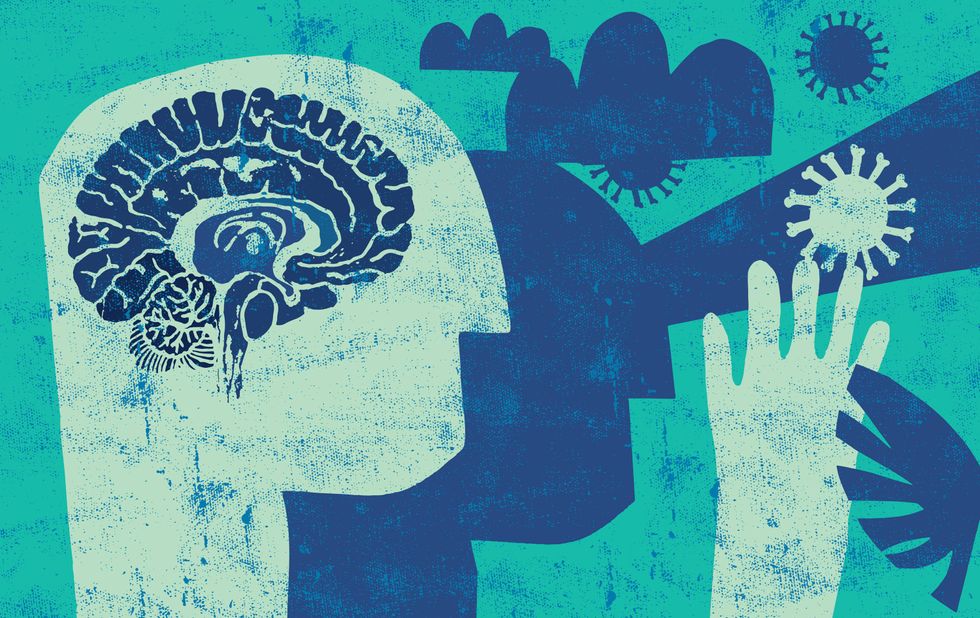 Zapping the Brain and Nerves Could Treat Long COVID

Applications for the CAD software extend far beyond medicine and throughout the burgeoning field of synthetic biology, which involves redesigning organisms to give them new abilities. For example, we envision users designing solutions for biomanufacturing; it's possible that society could reduce its reliance on petroleum thanks to microorganisms that produce valuable chemicals and materials. And…
Read More 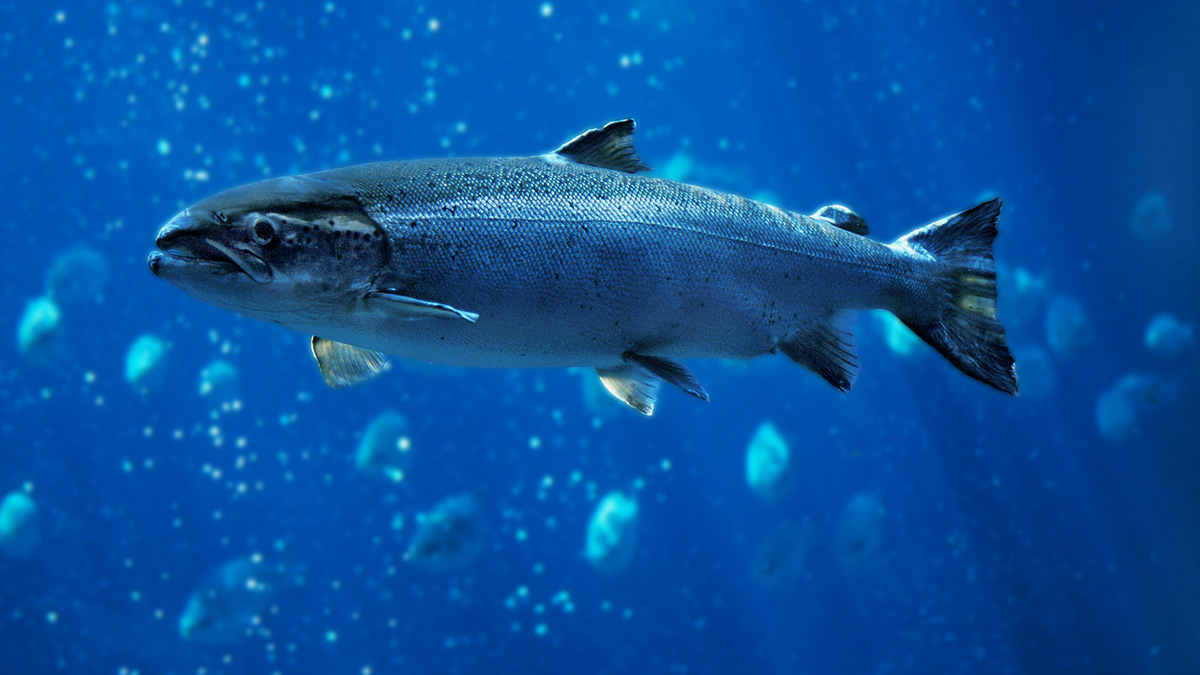 How to Turn On (or Off) Closed Captions on YouTube

If you are deaf, hard-of-hearing, or just somebody who prefers having subtitles while watching videos, it’s easy to turn on closed captions for your YouTube videos. Here’s how to do that on desktop and mobile. RELATED: How to Enable and Customize Subtitles on Amazon Prime Video What Are Closed Captions on YouTube? Closed captions and…
Read More
Index Of News
Consider making some contribution to keep us going. We are donation based team who works to bring the best content to the readers. Every donation matters.
Donate Now
Total
0
Share