Benny Howell, a limited-overs specialist, has not played any championship cricket this season. Opening the innings for Gloucestershire is just as rare, although he fulfilled the role in 2012 when he joined the county from Hampshire.

But when play ended early the 29-year-old all-rounder was only four runs away from a second Championship century, the first made against Leicestershire two years ago. Gloucestershire will resume on 161 for 1, still trailing by 281, with Howell on 96 and James Bracey on 45.

Howell said: “It was very pleasing to hit the ball well after a frustrating season where I have been out of the side because of various niggles and injuries. I began my career as an opener, and after today hopefully I can push on and refresh my career in that position. I still want to play in all forms of cricket, especially the one- day format, and I could possibly move up the order and bat higher.”

Howell adapted well to his new role, and with Chris Dent in fluent form, the opening pair put on 53 in 15 overs, before Dent sparred at one from Ruaidhri Smith to give wicketkeeper Chris Cooke a straightforward catch.

Howell was then joined by 20-year-old James Bracey, a local product from the Bristol area, and after playing himself in, the wicketkeeper batsman played some elegant shots through the offside.

The second wicket pair have added 108 for the second wicket, and with the slow pitch not offering anything to pace or spin, and with further rain likely to cause interruptions over the final two days, a draw is the likely outcome to this end of season encounter.

After losing two wickets in the final 15 minutes at the end of the first day, Smith helped Carlson add 97 runs for the eighth wicket, before Jack Taylor took two wickets in three balls, Smith edged Taylor’s arm ball to slip and Marchant De Lange was trapped leg before without scoring.

Briefly unavailable for scheduled maintenance. Check back in a minute.
Read More

Is Shaun White competing in the 2022 Winter Olympics?

Michael Madrid-USA TODAY Sports Snowboarder Shaun White might be the most well-known winter Olympic athlete, but will he be on the U.S team for the 2022 Olympics?The 2022 Winter Olympic Games in Beijing are less than a month away and the U.S team is still being put together. One man who has not missed a winter…
Read More 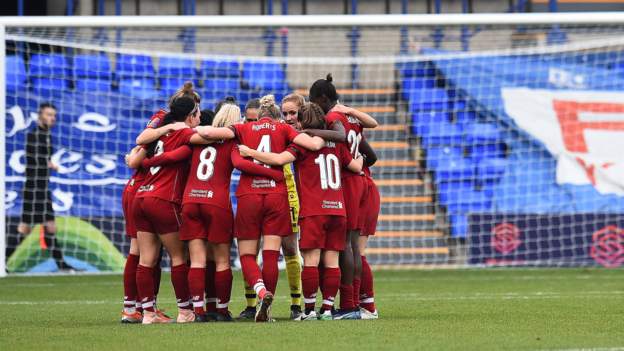 Chelsea boss Emma Hayes has previously spoken about the lack of support for female players who have childrenPlayers in the top two tiers of women's football in England will receive improved maternity pay as part of a new agreement.From next season clubs in the Women's Super League and Championship will pay full wages for the…
Read More 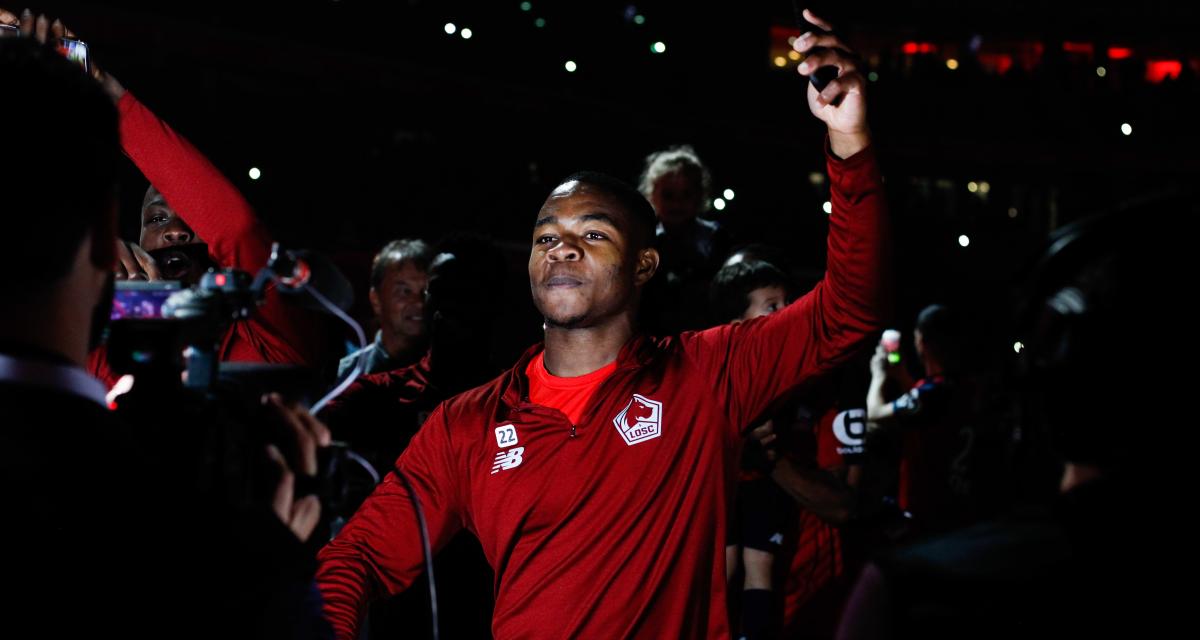 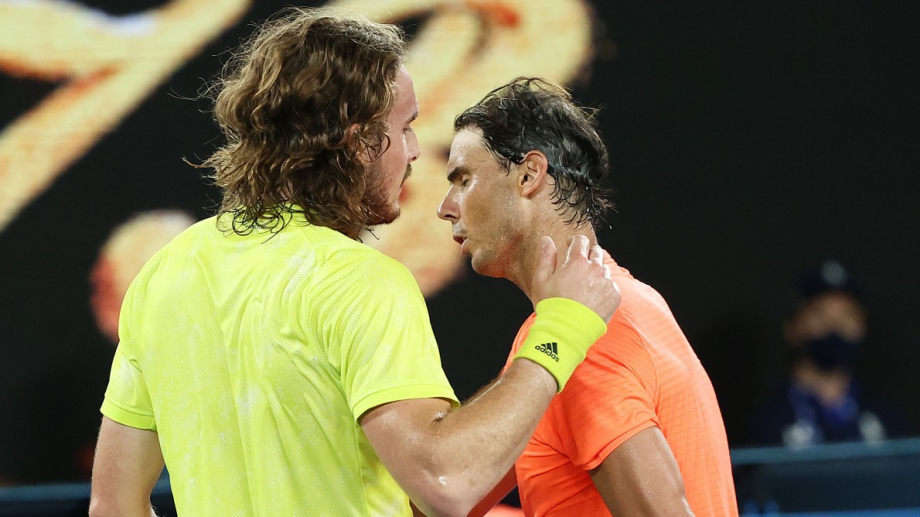 Another tennis superstar in question for the Australian Open 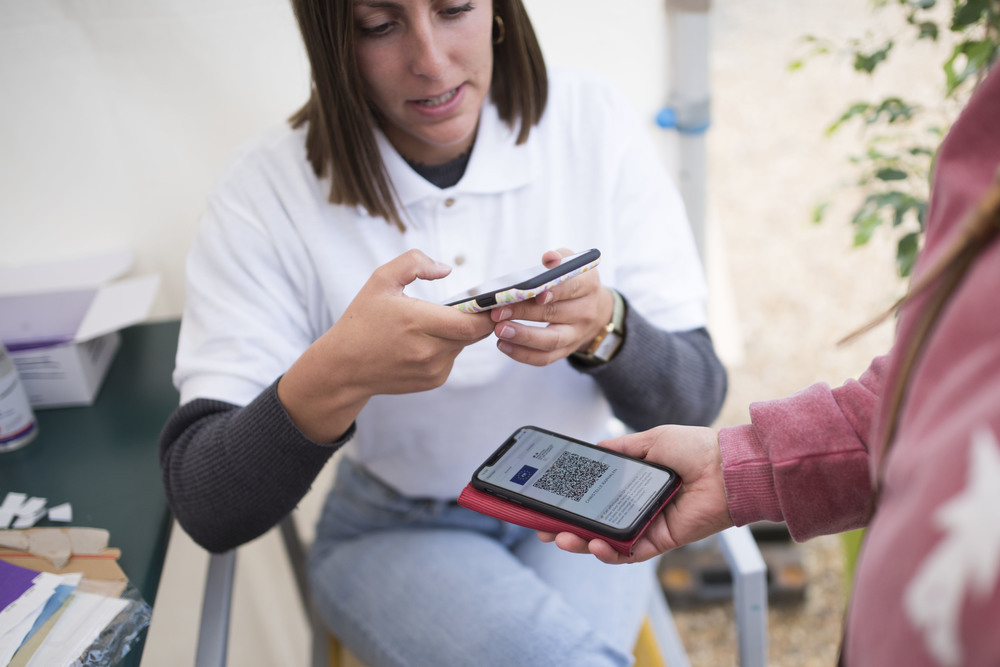