Alex Hughes celebrated his county cap with an imperious century as Derbyshire dominated the second day of their Specsavers’ County Championship game against Gloucestershire at the Brightside Ground, Bristol.

It had been something of an anti-climax last week when Hughes, 26 later this week, was awarded his cap on the second day of the washed-out championship game against Kent at Chesterfield. However, he wasted little time in further confirming his quality this week. Not only did he post his career best first-class score, but he featured heavily in a 233-run stand for the third wicket with fellow centurion Wayne Madsen.

When bad light brought about an early finish, Gloucestershire were 47 for 1, in response to Derbyshire’s impressive 460 all out.

The pair had come together on a rain-affected first day, at 74 for 2, and took Derbyshire to 307 for 3, in mid-afternoon on day two. Madsen, who in terms of first-class runs scored has endured his worst season since arriving at Derbyshire in 2009, made up for lost time with his 25th first-class hundred, whilst Hughes continued to prosper on a day dominated by the batsmen.

The visitors made excellent progress throughout the day with Madsen, who resumed on 24 not out, reaching fifty off 81 balls and his hundred off 175 deliveries with 17 fours. His innings also took him through 10,000 first-class runs, of which all but 1,308 of them have come in Derbyshire colours.

Gloucestershire had one or two opportunities to prise the pair apart during the first session, but a dropped catch at first slip when Hughes was on 11 and a missed run out opportunity with Madsen on 52, were to prove costly.

Derbyshire, having received the luck their positive approach fully deserved, looked in total control thereafter. Hughes, whose fifty came up off 119 balls, brought up his fourth first-class century and second against Gloucestershire in as many seasons, off 204 balls with 15 fours. It was an outstanding contribution, albeit on a wicket with precious few demons.

Gloucestershire eventually made the breakthrough between lunch and tea, when Josh Shaw had Madsen caught behind. Medium pacer Benny Howell picked up his side’s fourth wicket when he bowled Matt Critchley and Gary Wilson followed to Matt Taylor as Derbyshire reached 355 for 5.

By then, however, the damage had been done and although Hughes was finally out in the post tea session for 142, the visitors, providing they bowl well on days three and four, had laid the foundations of a potentially match-winning total. Harry Podmore and Harvey Hosein added 70 for the seventh wicket and Gloucestershire, for whom Matt Taylor and Tom Smith helped themselves to three wickets apiece, were left to respond with the bat. By the close, they were still 413 runs adrift with nine wickets in hand after Hardus Viljoen trapped Chris Dent lbw. 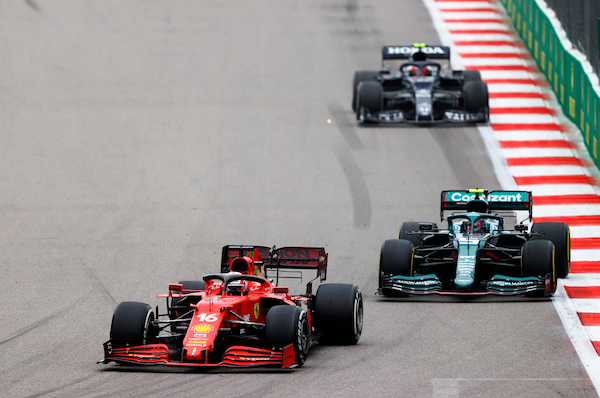 Xavi: Barcelona have chance to show they can compete against ´Champions League´ quality Napoli

Barcelona head coach Xavi wants his side to prove they can compete in Europe by defeating “Champion League rival” Napoli. Barca were held to a 1-1 draw in the first leg of their Europa League knockout round play-off tie last Thursday after spurning numerous chances at Camp Nou.  Indeed, Ferran Torres had nine shots against Luciano…
Read More 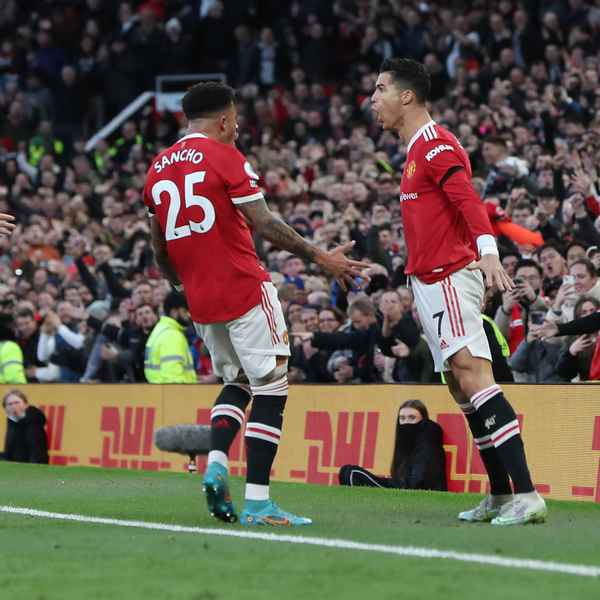 Skip to Main NavigationSkip to contentJadon Sancho has had a good few weeks even if Manchester United’s form, results-wise, hasn’t been consistent enough. After the full-time whistle on Saturday evening, the 21-year-old slowly walked all the way around the Old Trafford pitch, just soaking up the atmosphere.Paul Pogba described it after as a “beautiful atmosphere”…
Read More 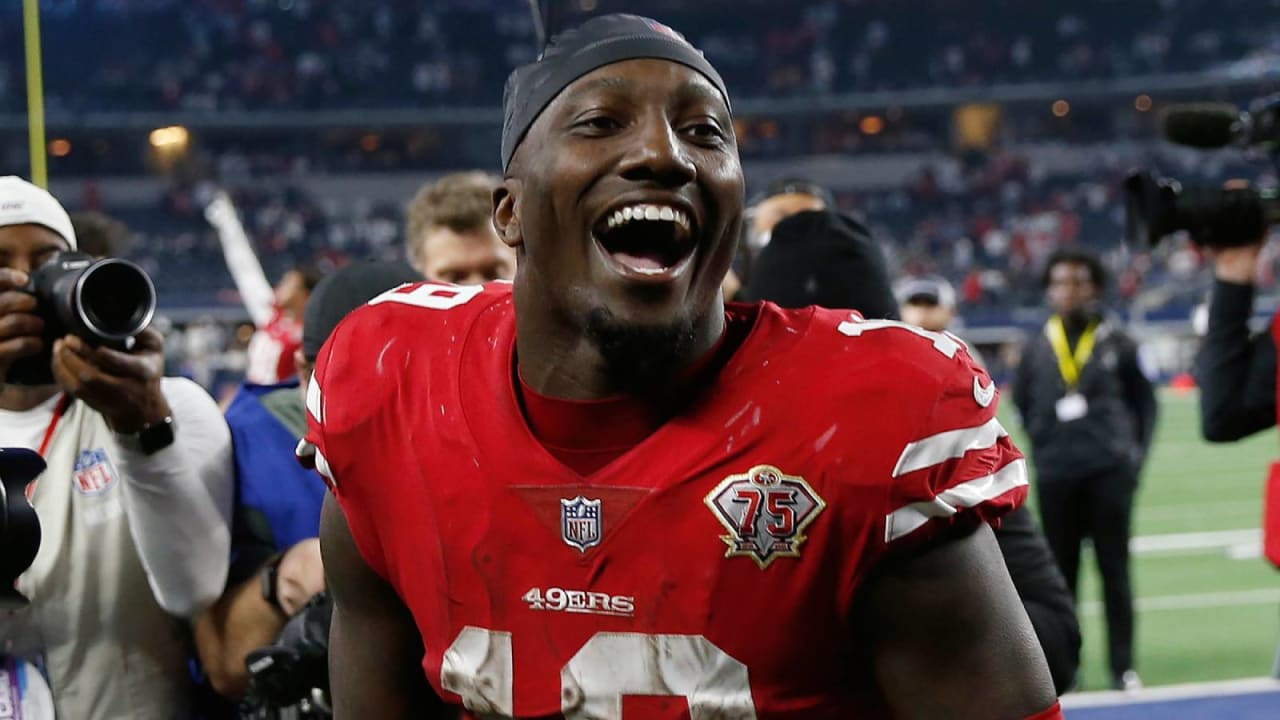 49ers WR Deebo Samuel to Shanahan before TD run: ‘Just give me the ball. I got you’

San Francisco 49ers corner K'Waun Williams intercepted Dak Prescott deep in the third quarter Sunday, setting up the Niners with a chance to stretch their lead to double-digits. Directly following the INT, receiver Deebo Samuel demanded the ball in a pivotal spot. "Deebo's been a stud all year, as everyone knows, and, right before he…
Read More

Rugby 7: The Blues and the Blues launched 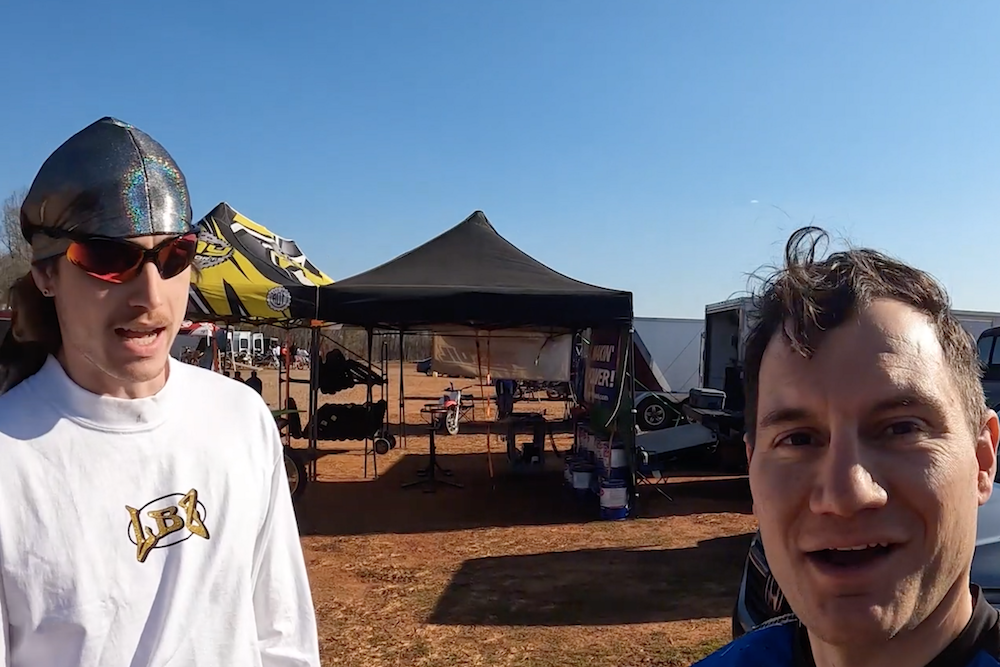 Jason Weigandt is at Moto40MX in North Carolina for the Vurb Shred Tour riding weekend, but the focus is in other places, such as in Tampa and hanging with Jett Lawrence, or on Anaheim 3 and Monster Energy AMA Supercross. Let's take it all in with the Weege Show, presented by the all-new Honda CRF250R.…
Read More
Index Of News
Consider making some contribution to keep us going. We are donation based team who works to bring the best content to the readers. Every donation matters.
Donate Now
Total
0
Share