“I couldn't stand bullying at work, so I chose the theater two weeks after my daughter's wedding… Please relieve my father's injustice”

Officially requested by the Labor Administration

Ahead of the Chuseok holiday, an article (photo) appealing to the Blue House that his father made an extreme choice due to bullying at work

On the 17th, on the bulletin board of the Blue House National Petition, “I couldn’t stand bullying at work, so my eldest daughter’s wedding 2 Please release the injustice of my father who chose to commit suicide a week later.”

Petitioner A, who introduced himself as the son of a man in his 50s, claimed that there were complaints of harassment at work in his father’s will that he found during the funeral of his father who made extreme choices on the 15th.

According to Mr. A, in his will, he said, “There is a team leader at the company, but he is very mean to me.” “It feels like hell to go to work.” He creates an atmosphere of bullying by telling strange rumors about me.”

He said, “My father He received a sabbatical for 30 years of service ahead of his daughter’s wedding, and it seems that he made this choice for reasons such as pressure and fear of having to go to work again on the 15th. there wasn’t,” he said. Mr. A’s argument is that the branch manager of the company is also evading responsibility. The birth has been postponed. Mr. A appealed, “What our bereaved families want is nothing else, a sincere apology.”
“I have never been rude, and there is no such fact.” Rebuttal

The team leader said, “I was officially commissioned by the Labor Administration.” “The truth is

In a statement sent to reporters on the 23rd, the team leader said, It is very difficult for me as this team member, but I thought it would not be as painful as the bereaved family, and I was silent about the one-sided claim that it was harassment at work.”

He continued, “I started working with the deceased on July 1st, and the days I worked with the deceased were 34 days excluding holidays and vacations. Due to the corona virus, the entire team had one lunch for 34 days. I’ve never swear words, and I still don’t really know what happened to him in the past. There is no fact that he talked about behind-the-scenes co-workers. I’m really curious as to why you said that.” The moment I was about to say hello to her, I was abused and unilaterally assaulted by my spouse, and immediately afterward, the bereaved family gathered and urged me to apologize.” He continued, “I didn’t even know why I had to be beaten all of a sudden,” he said. “It was the first time I heard that the deceased had a hard time because of me.”

Regarding the contents of the will, he also denied the allegations, saying, “There is no specific threatening content, and there is no such fact.” 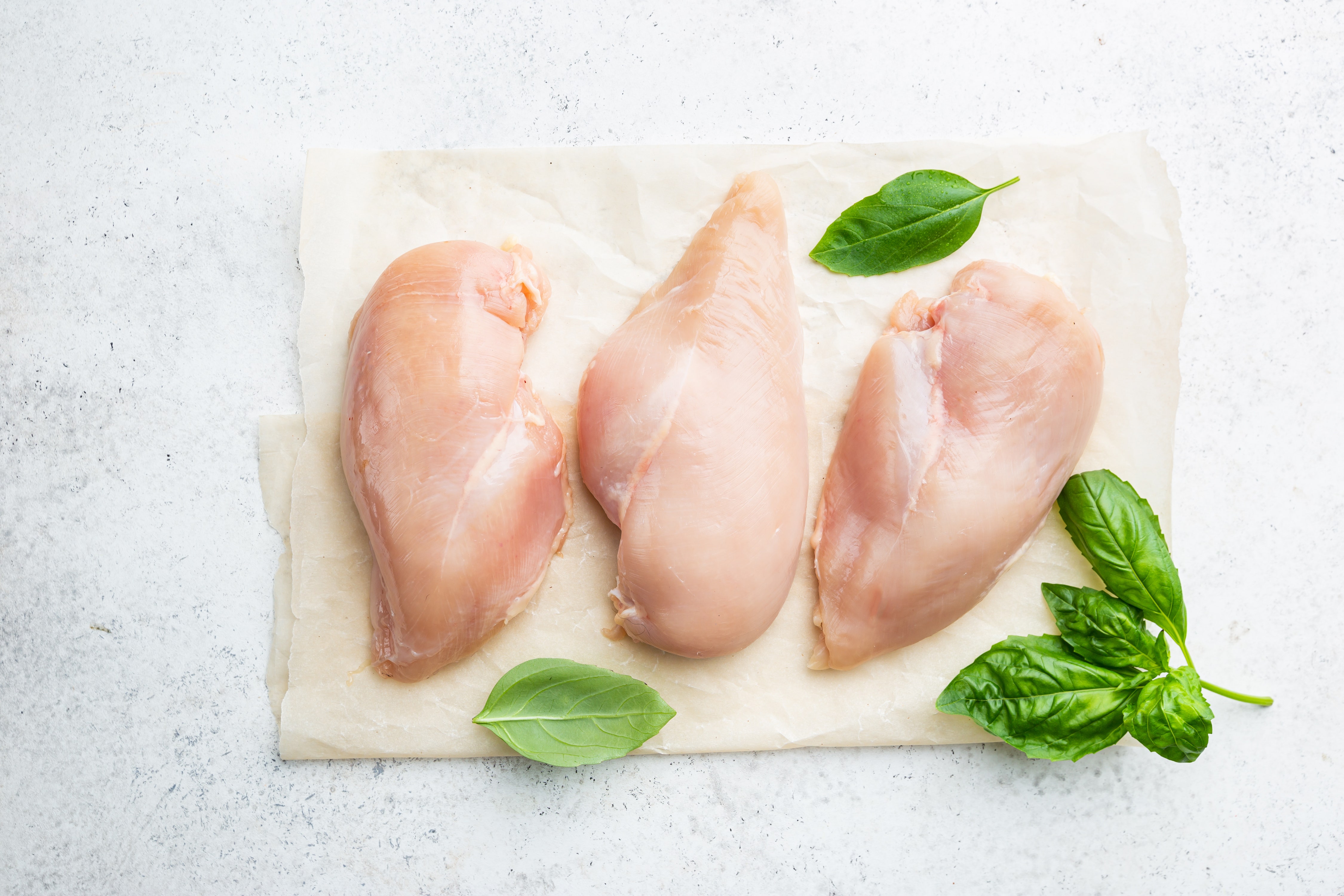 You’re getting ready to make your go-to chicken breast recipe. All the veggies are washed and ready to go. Now it’s time to prep the poultry—but wait, are you supposed to wash chicken?“Your first inclination is to rinse it off and remove all the goop that’s on there,” Keith Schneider, PhD, a professor and food…
Read More

Migraine-Friendly Foods That Are Safe for Your Cat, Too

When you have a migraine, you probably just want to lie down. These moments of rest and recharge may involve your best cat-friend curled up by your side for comfort.The food you eat may play a role in how often you get migraines and how painful they are. Turns out, foods that are helpful for…
Read More

Lidl has announced the return of its designer-inspired Ernesto Cast Iron cookware range. The budget-friendly retailer's collection is inspired by the classic Le Creuset products, but come without the designer brand's hefty price tags. The supermarket is relaunching the highly popular products in-store on Sunday 27 February, and shoppers will have to act fast if…
Read More

The US Food and Drug Administration (FDA) today approved faricimab (Vabysmo, Genentech/Roche) to treat diabetic macular edema (DME) and neovascular age-related macular degeneration (nAMD). Compared with antivascular endothelial growth factor (VEGF) drugs currently in use, faricimab requires fewer intravitreal injections on average, so it may reduce the burden on both patients and their physicians while…
Read More

Get the latest health advice from Mayo Clinic delivered to your inbox. Sign up for free, and stay up-to-date on research advancements, health tips and current health topics, like COVID-19, plus expert advice on managing your health. To provide you with the most relevant and helpful information and to understand which information is beneficial, we…
Read More
Index Of News
Consider making some contribution to keep us going. We are donation based team who works to bring the best content to the readers. Every donation matters.
Donate Now
Total
0
Share