I really want to believe this latest iPad Pro rumor

Apple’s new iPad and iPad mini just hit shelves Friday and the iPad Pro is barely six months old, so we’re a long way from the next update. But a rumor surfaced this week that I desperately want to be true.

According to @dylandkt on Twitter, who has a decent track record and accurately predicted several details about the M1 iPad Pro, has dropped some information about Apple’s next flagship tablet. And it could dramatically change the way people use the iPad Pro while also fixing one of the most confounding and frustrating parts of it.

Dylan says future iPad Pro models “will feature a horizontal camera placement and a horizontally placed Apple logo on the back.” That would make the iPad Pro Apple’s first landscape tablet and could dramatically change the way Apple positions the iPad Pro in the lineup, especially if the other models stay in portrait mode.

A landscape iPad Pro would give Apple an opportunity to separate its professional tablets from its consumer ones. The iPad Pro may be faster, larger, and somewhat more capable than the iPad Air and iPad mini, but all three tablets are essentially the same, minus a few features. But by turning the tablet horizontally, it allows Apple to take iPadOS in a new direction—one that’s a little more, shall we say, Mac-like.

Even though Apple split iPadOS off from iOS, it’s still just an extension of the iPhone. But with this turn of events, that could change. We’ve all known that the iPad is more of a natural landscape device, but Apple has never recognized it. It’s not just the position of the camera or direction of the Apple logo, it’s the way the home screen is designed, how video calls are made, even how it charges.

Dylan cautions that he has “not confirmed whether the next-generation model will have this feature but it is in the works.” But here’s hoping it comes sooner than later.

Note: When you purchase something after clicking links in our articles, we may earn a small commission. Read our affiliate link policy for more details.

Michael Simon has been covering Apple since the iPod was the iWalk. His obsession with technology goes back to his first PC—the IBM Thinkpad with the lift-up keyboard for swapping out the drive. He’s still waiting for that to come back in style tbh. 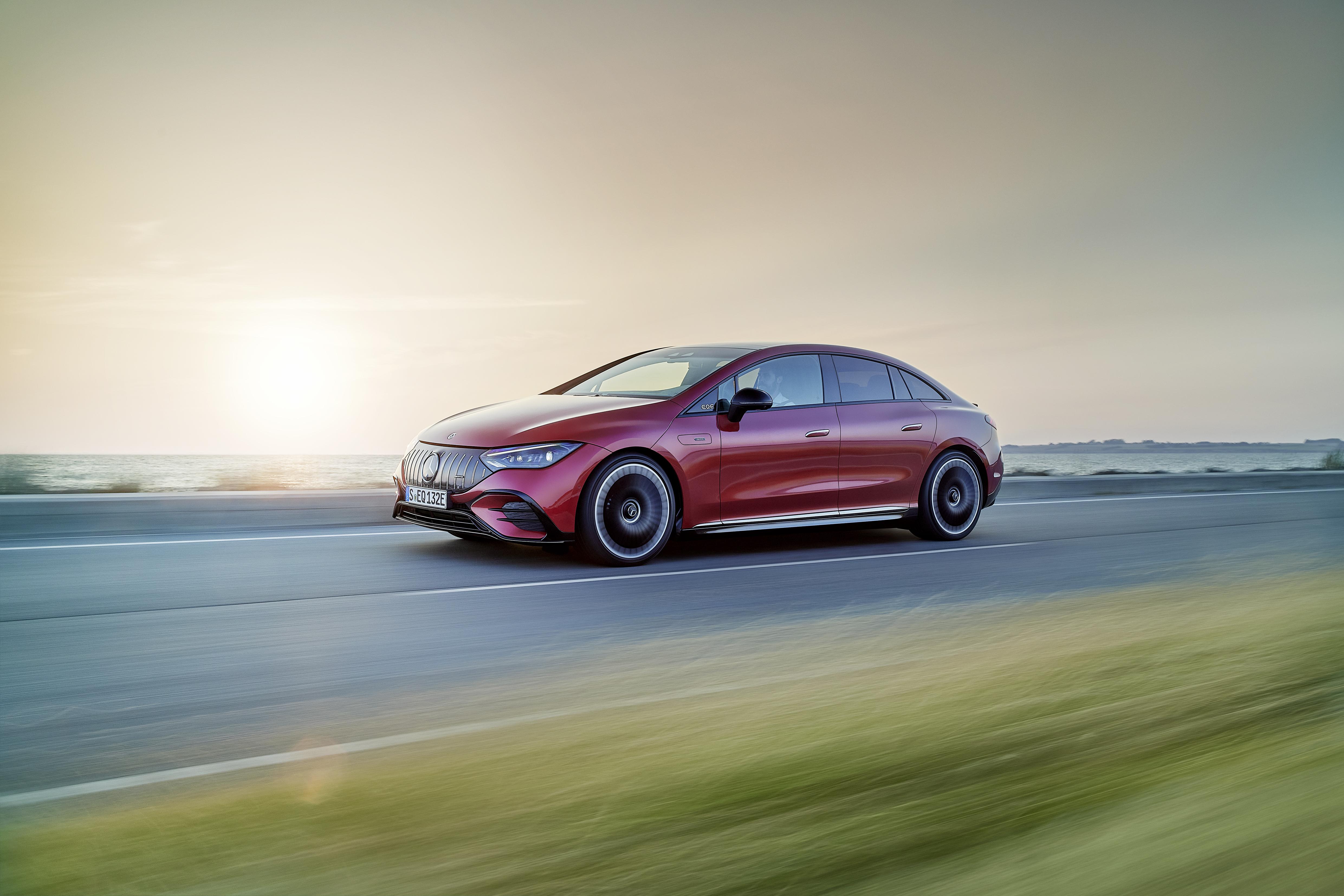 Canceled due to heavy snowfall in Kanto, mainly departing from and arriving at Haneda. 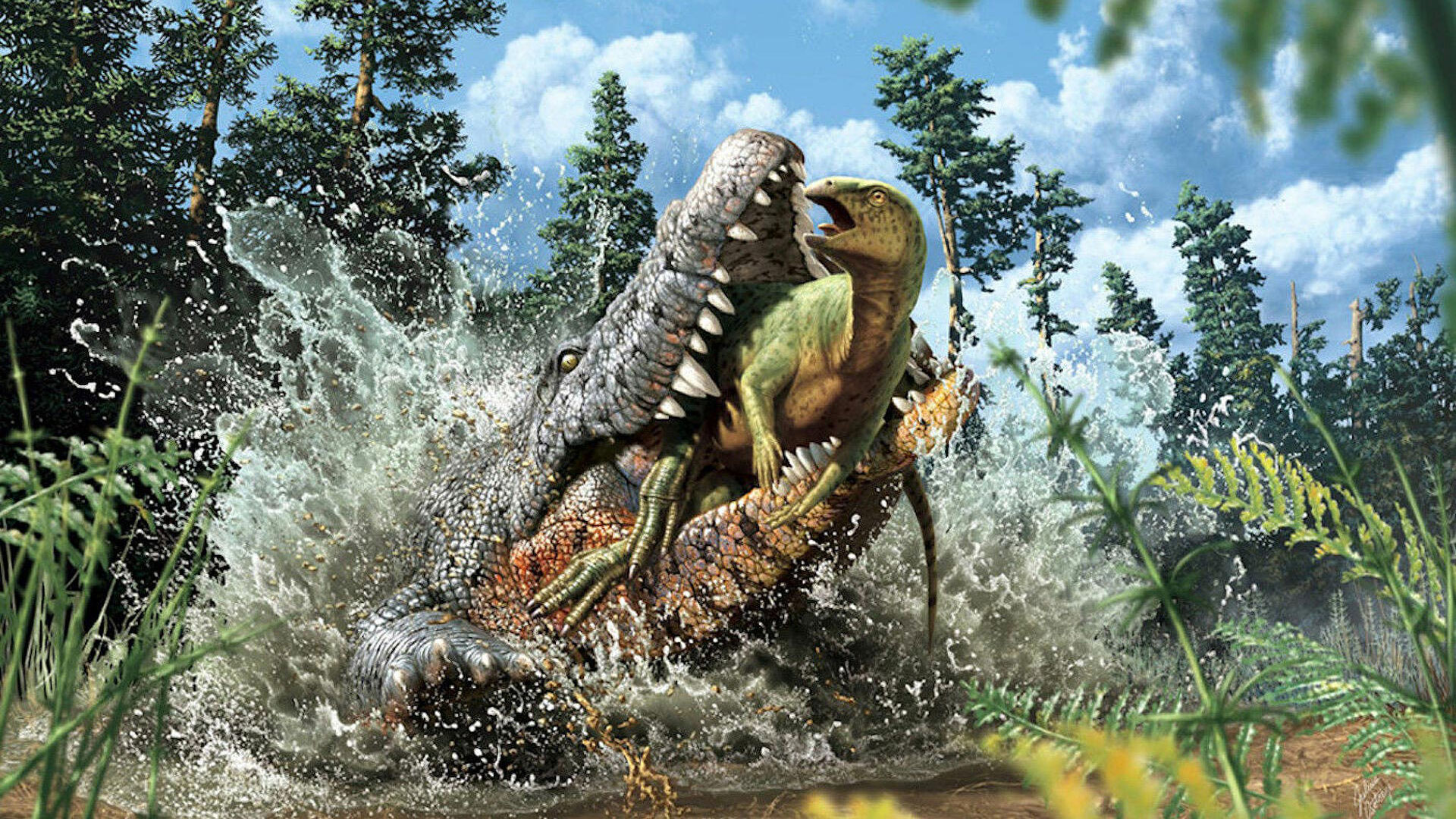 In 2010, scientists at the Australian Age of Dinosaurs Museum (QLD) and the University of New England discovered the fossils of crocodiles. Now with ANSTO, scientists performed Advanced nuclear and synchrotron imaging on the fossils. Scientists excavated the fossilized bones of the crocodile – Confractosuchus sauroktonos – from a sheep station near the Winton Formation in Central…
Read More 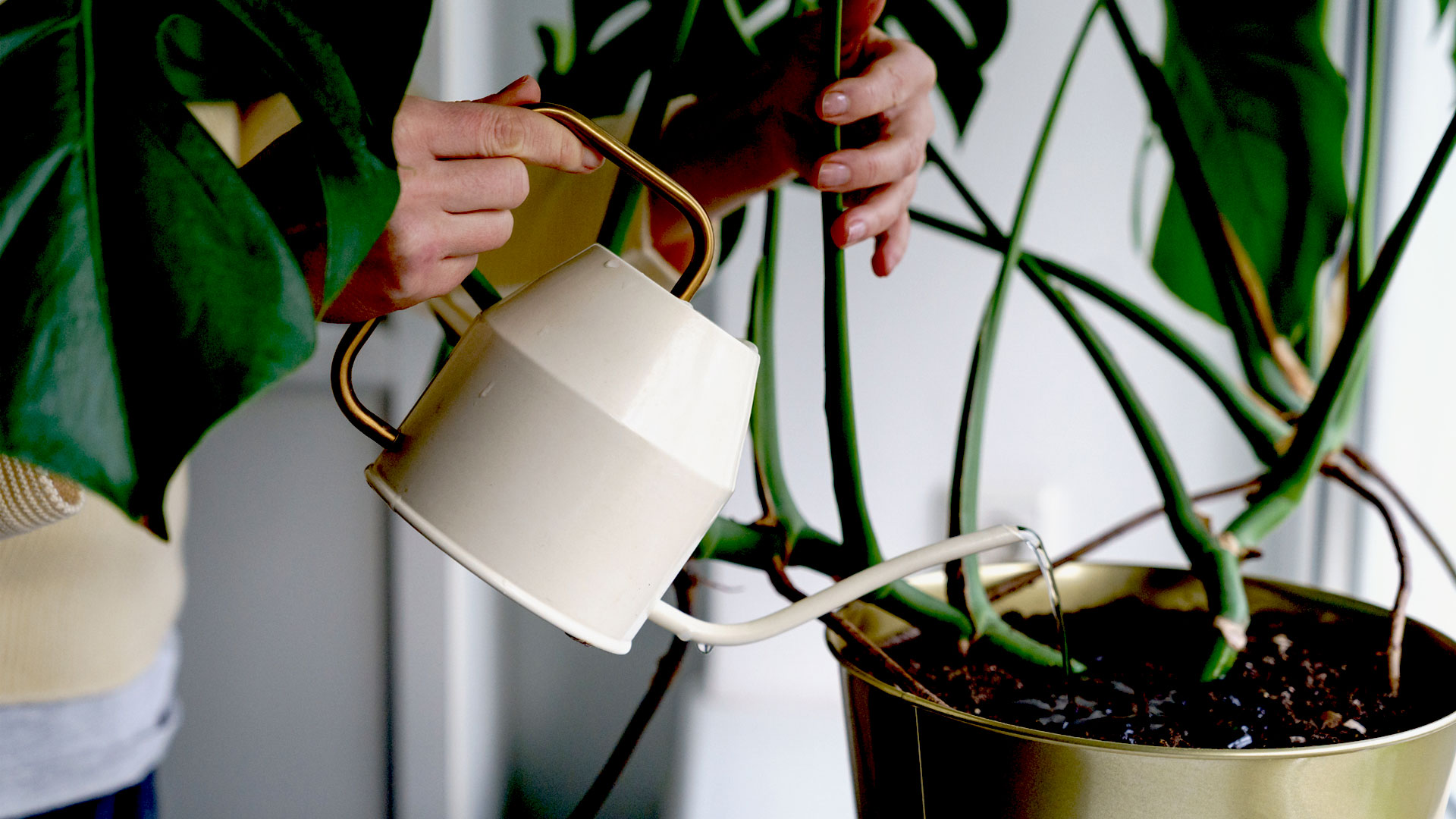 Is dehumidifier water good for plants?

Home References (Image credit: Getty) It's important to recycle water where we can, but is dehumidifier water good for plants, and is it a viable way to be more sustainable at home? That's the question we'll be delving into in a bid to reduce our clean-water usage. To check out these valuable air quality appliances,…
Read More

Photo: Africa Studio (Shutterstock)Although I will never say a permanent goodbye to cow’s milk, I find myself consuming a variety of alt-milks depending on the texture and flavor I want. And this fall, in addition to almond, soy, oat, and pea milk, pumpkin seed milk is another one I’m adding to my arsenal of alt-milks.…
Read More

From Xiaomi “Can't Find Anything Else To Compare?” iPhone 13 Comparative Xiaomi 12 Poster