IBM Showcases Strategic Digital Changes at the 2021 US Open

With spectators back in the stands for the first time since the start of the pandemic, the 2021 United States Open Tennis Championships (US Open) tournament faces its new normalcy — and the sports data analysis conducted during the event by IBM is no exception.

Continuing a relationship that stretches back about 30 years, IBM’s Open Hybrid Cloud, Watson, and other resources are put into play processing mountains of data generated by the performance of the competitors. As seen in years prior at the US Open, this can include working with unstructured data that must be transmuted into something more useable.

Though the 2020 US Open tournament was held, the COVID-19 pandemic forced the event to go remote with no audience in the stands. That was made possible in part through cloud technology that IBM made available. The 2021 tournament brought the introduction of IBM Power Rankings with Watson, which are AI-powered daily rankings of player performance at the US Open.

This year, in-person attendance resumes with proof of vaccination and other procedures in place to better ensure fan safety. Tuesday night of the US Open saw up-and-comer Holger Rune serve up a surprising challenge to Novak Djokovic, currently ranked as the men’s singles world No. 1 by the Association of Tennis Professionals. Top-seeded Djokovic won the match ultimately.

Restrictions and changes necessitated by the ongoing COVID-19 pandemic also meant IBM could not offer a walkthrough of their technology centers behind the scenes at the Arthur Ashe Stadium in Queens, as was done in the past.

Still, the company gave a glimpse on Tuesday night into how it continues to turn fresh and historic data gathered from competitors at the US Open into content such as Power Rankings and projections on upcoming matchups.

The scale of the US Open, in terms of audience size and data, is substantial. “This is the largest annually attended sporting event in the world,” said Lewis Sherr, chief revenue officer with the United States Tennis Association (USTA), which hosts the tournament. Under normal circumstances, more than 850,000 fans attend the US Open in-person over the course of three weeks. The audience scale expands further when accounting for viewership from around the world. “We’re much more like an Olympic Games or World Cup than we are NBA or NFL teams that are domestically focused,” he said.

USTA’s relationship with IBM predates the existence of websites and evolved further of late in response to the pandemic. “The work we’re doing, leveraging cloud capabilities to be more efficient operationally, leveraging AI capability to allow our fans to engage more deeply in match analysis … it really is a testament to IBM’s ability to stay current and keep us at the leading edge in sports and entertainment tech,” Sherr said.

The work done by USTA and IBM over the decades to bring the tournament to fans wherever they are essentially fed into their strategy to adapt to the pandemics, said Kirsten Corio, USTA’s managing director of ticket sales, hospitality, and digital strategy. “It’s been part of our mission for years pre-pandemic.”

Bringing the US Open to fans in a digital way includes scores, stats, Power Ranking, and play schedule, Corio said, as well as increases engagement with casual tennis fans who might not be well-versed in all its nuances or newer players. “ dovetails nicely into some of the other features and functionality we’ve built that look at AI in a way that helps educate the fan,” she said.

Deconstructing what led to some of the more recent capabilities developed for the USTA and the US Open — it all started with the data, said John Kent, program manager for IBM’s sports and entertainment partnerships. Fans in the stands and viewers at home might see just a few data points such as serve speed during matches, but he said even more can be found below the surface. “There’s a lot of data floating off the court,” Kent said. “That’s what we call structured data. Player position, ball position, all that’s aggregated in. But with the use of AI, articles and blogs and video are data.”

Structured data such as how the player is performing factors into the power rankings, but he said they also can monitor what sports pundits are saying to better determine those power rankings. This also offers some opportunity to predict the potential outcome of matches, derived from data. “We can put for any head-to-head match the likelihood of a player to win,” Kent said.

Topspin and Terabytes: IBM Ups Its Cloud Game at the Masters 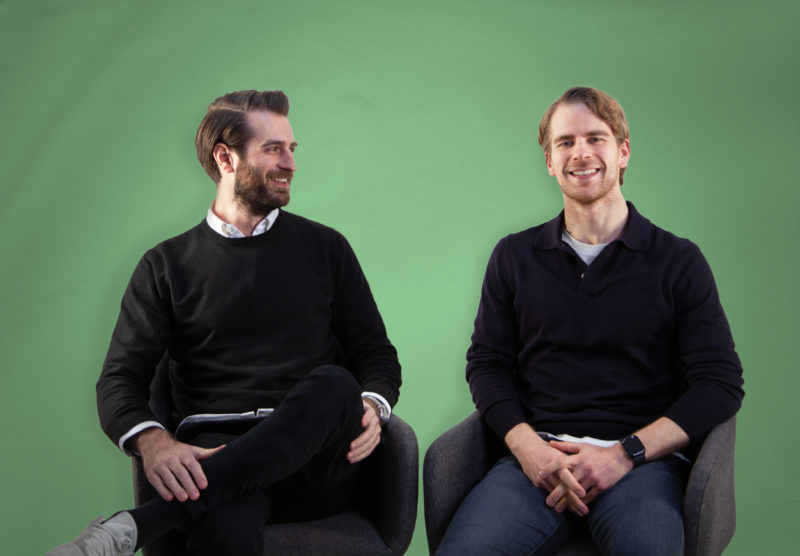 Because the home office remains: 30 million for furniture startup Lendis Netflix will release no less than 80 movies in 2022

Bottom line: Netflix has a full film slate in store for 2022 with no less than 80 movies on tap across a variety of genres. That works out to more than one new movie on average per week, and should hopefully justify the company's recent price hike. The streaming leader recently published its 2022 movie…
Read More

Xbox Series S gets a Lunar New Year makeover, but good luck getting one

The Year of the Tiger is almost here, and to celebrate the Lunar New Year, Xbox has released a brand-new, limited edition console. The new Lunar New Year Xbox Series S is unlike any other. With its red and gold coloring and traditional art all over the console and controller, this version of Xbox is…
Read More 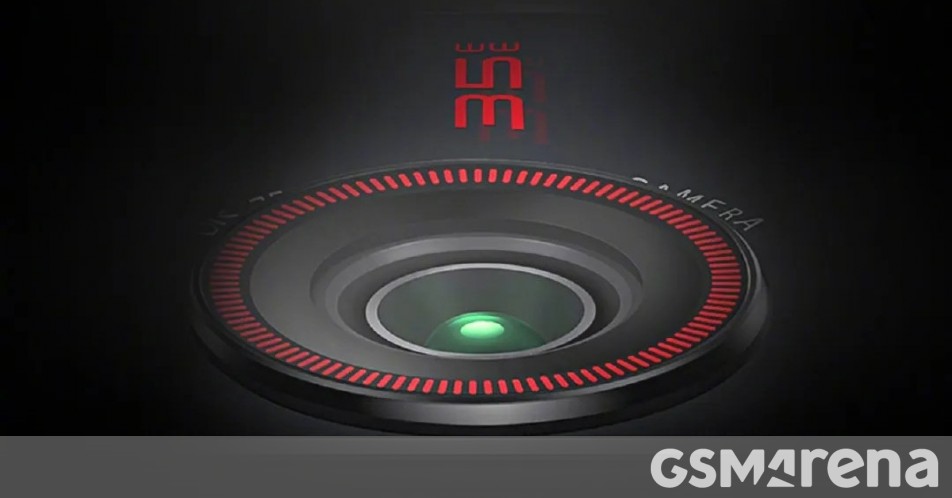 Nubia just teased its upcoming Z40 Pro flagship phone on Weibo saying that it's going to be the first phone with a custom 35mm lens paired with Sony's IMX787 sensor. We haven't seen 35mm lenses for main cameras in a while so this sounds rather interesting. The teaser posters from Weibo In addition, the teaser…
Read More In brief: The first benchmarks results of the newly announced Intel Celeron G6900 were spotted in the Geekbench database, and they sure seem promising. Compared to other 12th Gen Core processors, it's far from impressive, but when compared with the 10th Gen Core i9-10900K, single-threaded performance seems to be on the same level. To put…
Read More
Index Of News
Consider making some contribution to keep us going. We are donation based team who works to bring the best content to the readers. Every donation matters.
Donate Now
Total
0
Share