In times when no one likes to call anymore, is the iPad a good replacement for the Phone?

When Steve Jobs announced the first iPhone, back in early 2007, he said that the new product would be a “widescreen iPod with touch screen”, a “phone

revolutionary mobile” and “an innovative internet browser”. The iPhone actually fulfilled these three promises, becoming a benchmark for all smartphones that would be released next and a cultural phenomenon.

The main change I have noticed since then has been in the division between the use of these three aspects of the product: iPod, phone and internet.

Soon after its launch, most people still used the iPhone as a traditional phone, making and receiving calls, holding the device to the ear, as was done with any other phone.

With time and the advancement of the internet, especially mobile networks, the phone has been giving more and more space to the internet, becoming a secondary feature of this product. The phone was the main course, but the consumer really wanted dessert.

It was common in the launch of new iPhones, ads at the presentation of Apple about improvements in audio quality and stability of phone calls, but these comments gradually disappeared, replaced by presentations of the new camera system and new Safari features (iPhone browser).

Nowadays, a lot of people don’t even remember that their iPhone (or whatever you own

smartphone) is a phone. When they use the device for calls, it is usually through an online service such as Google Meet, WhatsApp or FaceTime, not using the operator’s voice network.

In my case, the app “Phone” is not even present on my iPhone home screen. In addition, I leave the “Silencing Unknown” feature turned on and all Phone notifications turned off, since when I receive a “traditional” phone call, in 99.9% of cases it is telemarketing or some kind of scam.

If it were possible to turn off the “voice network” function on my iPhone, I would do it without thinking twice.

Because there is a line of Apple products that for a long time offer exactly this option: the iPad line.

All iPads are available in both version wi-fi and in the mobile version, with connectivity thanks to mobile networks, but without the function of voice or SMS calls.

An iPad equipped with a factory cellular modem, it is capable of doing everything an iPhone can do when it comes to cellular communication, except calls using the voice network or sending/receiving messages via SMS.

More recently, with the introduction of the new lineup of the iPhone 13, Apple announced the new generation of iPad mini. The tablet has a renewed design, no home button and Touch ID on the top button, in addition to the A15 processor (the same one that equips the iPhones 13).

Beyond from the revamped design and the improved processor, the new iPad mini also received compatibility with networks 5G.

Given its small size and more compact design, the site Axios argues that many users could stop buying the iPhone, replacing the iPhone smartphone by the new iPad mini.

There is a very clear advantage in opting for the iPad mini over an iPhone: price.

For those who love reading and consuming multimedia content, the iPad mini’s larger screen would certainly be an advantage.

Of course, this exchange would not be practical for everyone, especially those who prefer to wear tighter clothes, with smaller pockets. For those who are already used to walking around with a backpack or purse, this is not even a problem.

Who uses the iPhone camera a lot and likes more advanced features of video and photography would also miss on the iPad mini which, despite having an excellent camera system, doesn’t have all the features of the iPhone.

The reality is that these changes in form how we use our smartphones and the advancement of adjacent mobile devices are making this scenario increasingly plausible.

Maybe this explains why Apple doesn’t update the iPod Touch very often and neither add great new features to the product: a very attractive iPod Touch would end up stealing a lot of sales from the iPhone.

Personally, I have already ordered my iPad mini and will try to experiment with using it in place of the my iPhone for a few days to have this experience. Follow future articles to see the results.

Note: This article have been indexed to our site. We do not claim ownership or copyright of any of the content above. To see the article at the original source Click Here 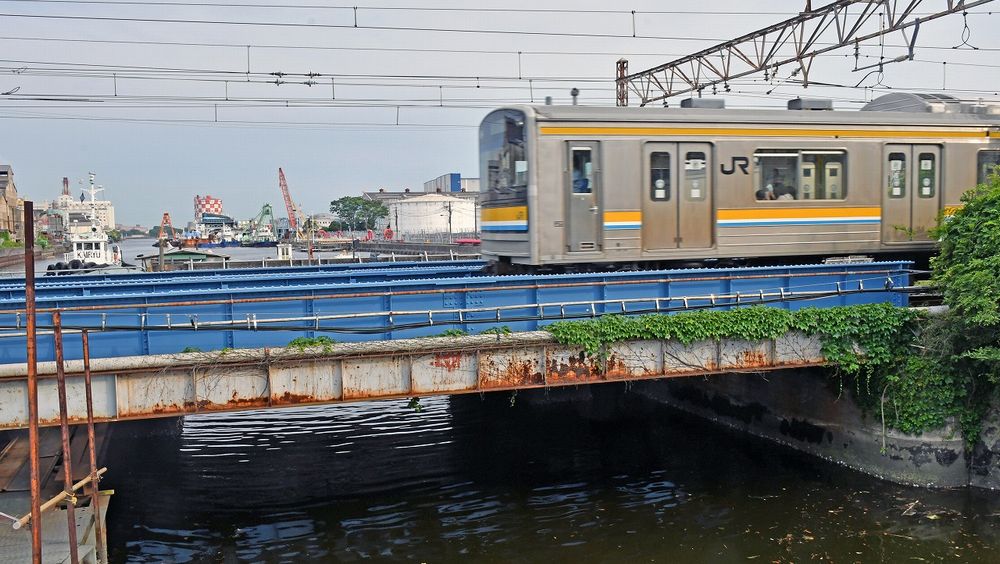 Is the metropolitan area earthquake and “route near the sea” tsunami countermeasures perfect? 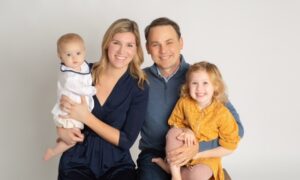 Washington state health officials confirmed a Seattle woman died Sept. 7 after getting the Johnson & Johnson vaccine against COVID-19 in August. It is purported to be the first fatality in the state from a rare blood clot condition induced by the vaccine. On Oct. 5, the Washington state Department of Health issued a statement, saying…
Read More 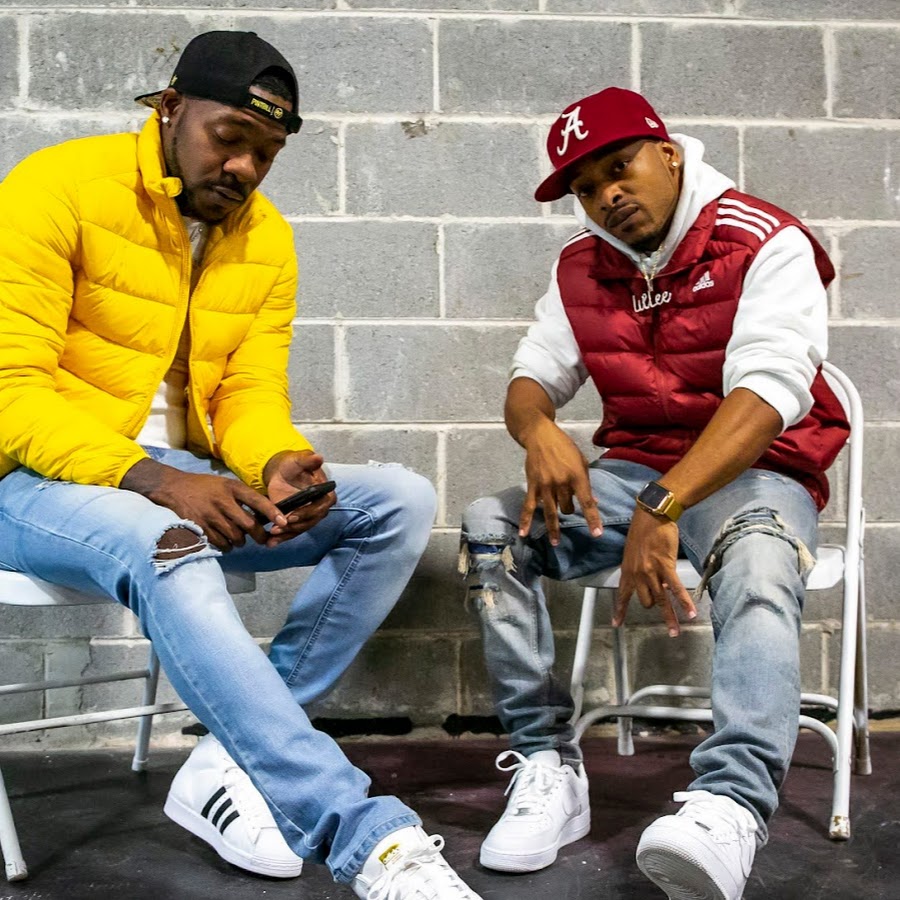 New York City, NY, 24th Jan 2022, ZEXPRWIRE, Atlanta natives Riiyoo and Lil Lee met while working at a local food chain at an airport, and from there fate took control. The pair shared a common passion for music, and their friendship grew. The pair have been working together ever since – this time on…
Read More I want to play basketball! He cleverly used a slam dunk to say that the netizens in the political arena are in the right seat: the Kuomintang is “Xiangbei”