Chennai Super Kings continued their impressive run in the Indian Premier League 2021 as they sealed a dominant 6-wicket win against Royal Challengers Bangalore in Match 35 of the season in Sharjah on Friday. After restricting RCB to 156 for 6, CSK gunned down the target in 18.1 overs to return to the top of the points table.

MS Dhoni (11) and Suresh Raina (17) reunited in the middle for CSK as they gave the finishing touches to the chase after Ruturaj Gaikwad and Faf du Plessis stitched a 71-run opening stand. Moeen Ali (23) and Ambati Rayudu (32) chipped in with crucial contributions as CSK cruised to the target without much pressure from the RCB bowling unit.

Chennai Super Kings go level on points with Delhi Capitals as both teams have won 7 wins in 9 matches but MS Dhoni’s men have a better Net Run Rate. On the other hand, Royal Challengers Bangalore will start to worry a bit as they have had a horror restart to the season following a strong first leg in India where Virat Kohli’s men had won 5 out of 7 matches.

After a 9-wicket hammering to KKR and the 6-wicket loss to CSK, RCB’s winless run in the UAE has extended to 7 matches, dating back from IPL 2020. They still sit at the 3rd spot with 5 wins from 9 matches, 2 points more than 4th-placed KKR.

Royal Challengers Bangalore looked set for a 180-plus total after getting to 111 for 0 in the 14th over but things started to fall apart from Dwayne Bravo got the big wicket of Virat Kohli for 53.

RCB managed just 65 runs in their last 10 overs and lost 6 wickets as their momentum was sucked out after Kohli’s departure.

Big guns AB de Villiers and Glenn Maxwell struggled to get going on a slowing pitch. Shardul Thakur dealt a decisive blow, removing well-set Devdutt Padikkal for 70 and de Villiers in back-to-back deliveries in the 17th over.

Highly-rated Singapore batsman Tim David had an IPL debut to forget as he departed for 1, failing to provide the late fireworks that he is known for.

Glenn Maxwell was not allowed any easy runs as Bravo bowled a terrific final over in which he got 2 wickets, including that of the Australian all-rounder and Harshal Patel while conceding just 2 runs.

RCB should take a lot of confidence from the way captain Kohli went about his business. Having headed to the remainder of IPL after making some touch calls on T20 and India captaincy, Kohli looked a shadow of his former self against KKR.

However, Kohli’s body language was back to its best as the captain led from the front with the bat before they imploded in the end. Kohli hit a 40-ball 53, playing some terrific shots, showing glimpses of return to form.

Credit: Unsplash/CC0 Public Domain A Macquarie University study of media reports of boxing deaths in Australia between 1832 and 2020 has revealed a worrying truth: The regulations that govern the sport are not giving fighters enough protection. Between 1832 and 2020, 122 professional and 40 amateur boxers died in Australia, with 74% of these deaths…
Read More 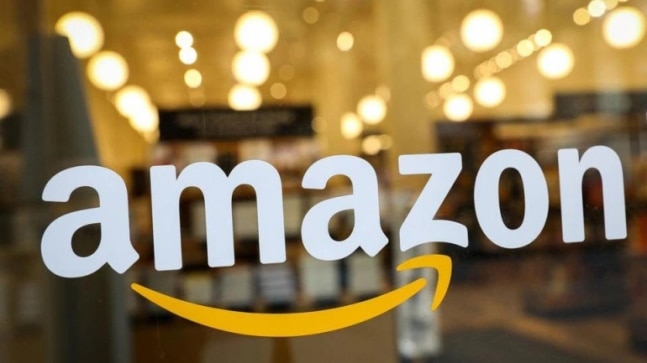 Panchjanya, an RSS-linked weekly, has dubbed Amazon as “East India Company 2.0” and claimed that the e-commerce giants have started “taking initiatives for seizing the economic, political and personal freedom of the Indian citizens”. Amazon is locked in a legal tussle over the takeover of Future Group and is facing a probe by the Competition…
Read More 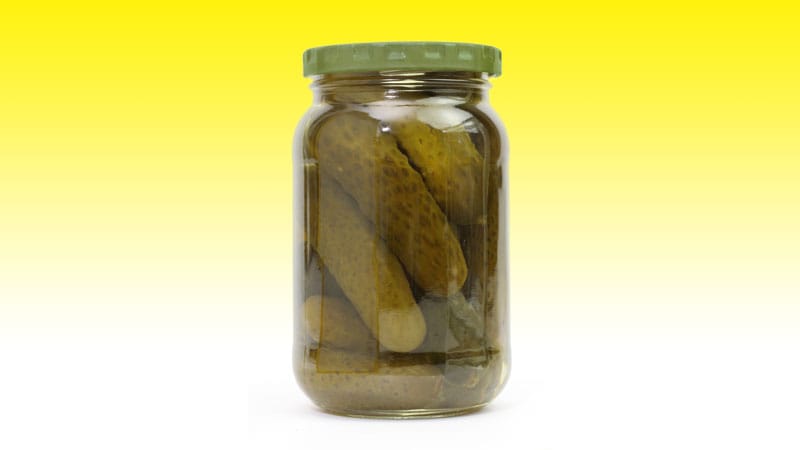 Sips of pickle juice may be all it takes to lessen the severity of muscle cramps in adults with cirrhosis, according to results of the PICCLES randomized controlled trial. In the trial, patients with cirrhotic cramps who sipped pickle brine at the onset of a muscle cramp saw a significant decrease in cramp severity relative…
Read More
Index Of News
Consider making some contribution to keep us going. We are donation based team who works to bring the best content to the readers. Every donation matters.
Donate Now
Total
0
Share