IPL 2021: There is a lot of Yuvraj Singh in Venkatesh Iyer, says Parthiv Patel after KKR humble MI

Former cricketers Parthiv Patel and Graeme Swann heaped praise on Kolkata Knight Riders opener Venkatesh Iyer, who played a match-winning innings for the second game in a row in IPL 2021.

Former India cricketer Parthiv Patel said on Thursday that he sees shades of the great Yuvraj Singh in Kolkata Knight Riders’ new opener Venkatesh Iyer, who produced yet another brilliant performance with the bat to help his team register a 7-wicket win over Mumbai Indians in Match 34 of IPL 2021.Venkatesh Iyer, who scored a quickfire 41 not out in his maiden IPL game against Royal Challengers Bangalore earlier this week, hit his first fifty in the league in only his second match to help KKR gun down the target of 157 in just 16 overs.Iyer’s fifty came off just 25 balls, which is the fastest by any KKR batsman against MI in the IPL. The 26-year-old played the perfect foil for Rahul Tripathi during their 88-run second wicket partnership which took the game away from MI very early in second half.MI vs KKR, IPL 2021: Highlights | ReportPraising the left-handed Iyer, Parthiv compared him with former India all-rounder Yuvraj and praised his fearless style of play.”We do talk about a lot of boundaries. But the maturity that Venkatesh Iyer showed was superb. We are talking about someone who is not an India A player, someone who has not played international cricket.”He showed so much maturity and courage to go out there and back himself. That’s something we always look out for in young players in the IPL. He went out and played fearless cricket.”One of the great things about him, having seen him, he can not only open, he can bat from 1 to 9 and bowl as well. So he will have a great future. I think there is a lot of Yuvraj Singh in him. There is a lot of flow,” Parthiv said on Star Sports.Former England spinner Graeme Swann also echoed Parthiv’s sentiments and went on to add that Venkatesh Iyer deserved the Player of the Match award in this game.”He has got swag. He is very cool, calm and collectd. He doesn’t show a lot of emotions. First ball against Boult and Milne was hit for six. When the spinner come on, the helmet comes off. He is flicking that hair back. The boy has got swag and talent. I love the way he goes about his cricket. He is my Man of the Match,” Swann said on the post-match show.

Click here for IndiaToday.in’s complete coverage of the coronavirus pandemic.

Sarah Michelle Gellar on How She Keeps Herself Motivated Every Day

She relies on a line from a musical—perfect for this actress and mom. By Christina Oehler Updated March 03, 2020 This video is part of Health's My Mantra series. Follow along with new videos on our Instagram page and share your own words of wisdom using #MantraMonday. Sarah Michelle Gellar knows what it means to be motivated. The actress become…
Read More Stars of Gogglebox have endeared themselves to viewers for nearly 10 years with their comical reactions to the nation's biggest TV show. The Channel 4 hit has been making stars of families sat on sofas and armchairs and fans have grown to love the various characters who have now become household names. The potential next…
Read More 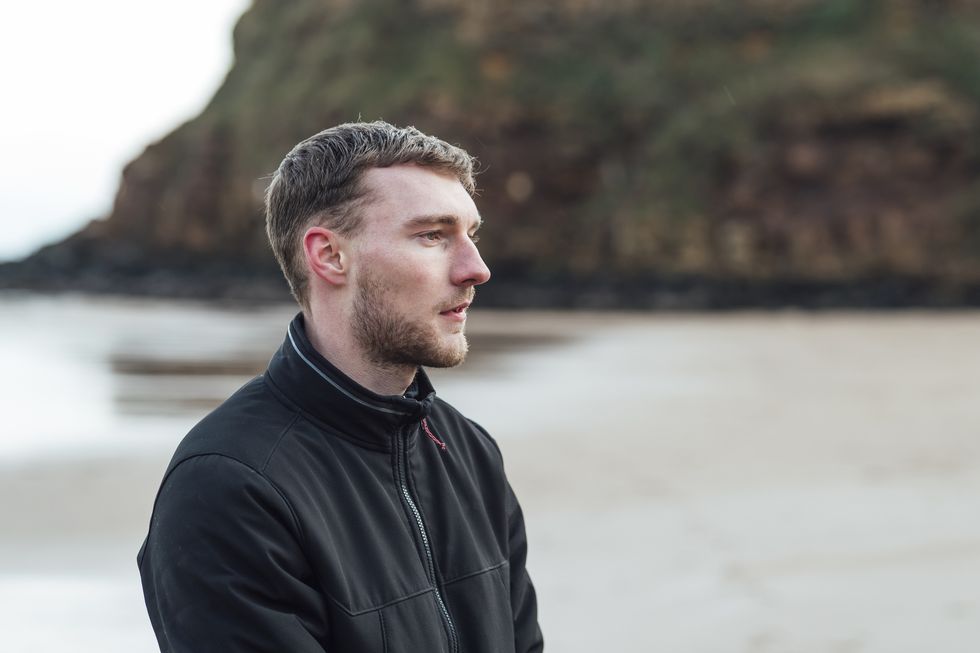 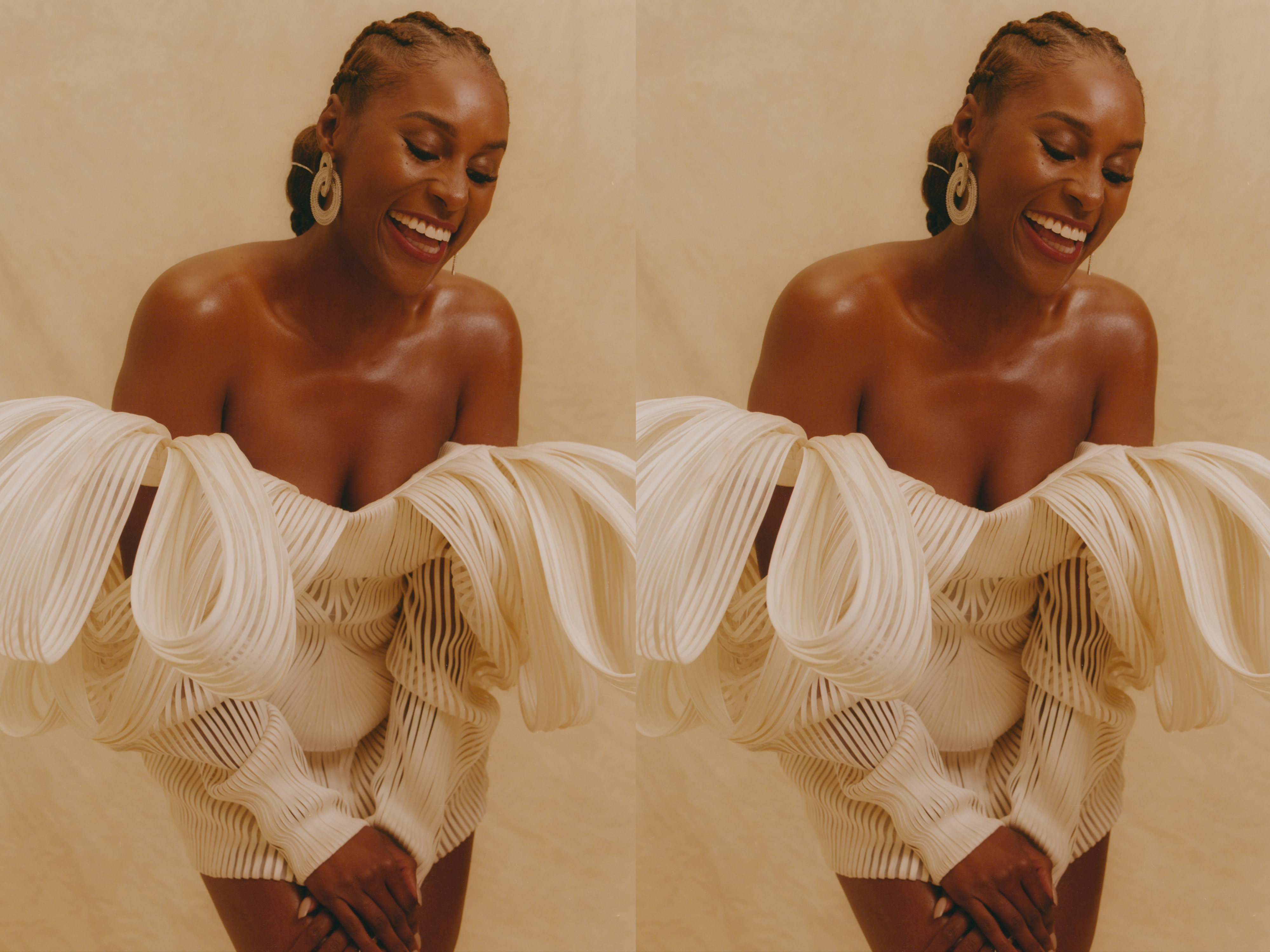 Letter From the Editor: Our September Cover Star and the Revolutionary Act of Community Care

Earlier this year SELF made a commitment to redefining wellness through the lens of personal and public health. To us, that means exploring how your physical and emotional health affects your ability to live well, of course, but it also involves understanding how the health of our loved ones and communities are just as crucial…
Read More

Europe could be headed for pandemic ‘endgame’: WHO

Credit: Pixabay/CC0 Public Domain The Omicron variant has moved the COVID-19 pandemic into a new phase and could bring it to an end in Europe, the WHO Europe director said Sunday. "It's plausible that the region is moving towards a kind of pandemic endgame," Hans Kluge told AFP in an interview, adding that Omicron could…
Read More
Index Of News
Consider making some contribution to keep us going. We are donation based team who works to bring the best content to the readers. Every donation matters.
Donate Now
Total
0
Share