James Webb Space Telescope may have spotted its first supernova

The James Webb firsts keep coming, with the new space telescope having recently spotted what could be the most distant galaxy ever observed. Now, it may have spotted its first supernova.

As reported by Inverse, researchers using Webb believe they have observed a supernova using the NIRCam instrument. They compared the Webb data to data collected using Hubble and found a bright object which could be a star that has just gone supernova.

A supernova occurs when a massive star runs out of fuel and comes to the end of its life. As the star collapses, it throws off much of its material in an enormous explosion which gives out large amounts of light. This light is so bright it can be spotted from great distances away. Webb spotted one such bright flash in the galaxy SDSS.J141930.11+5251593. The telescope made two observations of the galaxy five days apart, and in the second observation, the flash was less bright, suggesting it is dimming over time.

“We would need more time series data to make a determination, but the data we do have does match that of a supernova, so it’s a very good candidate,” lead author Mike Engesser of the Space Telescope Science Institute said to Inverse.

This finding is rather surprising, even with Webb’s extreme sensitivity. Because supernovae are transient events, meaning they don’t last for long, you have to get lucky to observe one when it happens. Although technically, the supernova happened billions of years ago, we are only just seeing it now because it takes time for the light to travel to us from the distant galaxy.

Webb wasn’t designed to detect supernovae, but researchers are making the most of the data collected so far and are finding surprising uses for it. The advantage of looking at this kind of target with Webb is that it will be able to observe the area around the supernova to see its effects and the aftermath of such a large explosion.
Understanding more about supernovae is important not only for understanding the life cycles of stars, but also for measuring the expansion of the universe. A class of supernovae called Type 1a are used as “mile markers” for measuring distances because they have consistent levels of brightness and can be seen from great distances. Missfresh Responds to Rumors of Financing Failure and Company Dissolution

Your browser does not support the audio element. On the afternoon of July 28, many domestic media outlets reported that the recording of a staff meeting within Chinese grocery e-commerce Missfresh was leaked on the Internet. According to the recording, one executive said that the previously announced strategic investment with Shanxi Donghui Group is still…
Read More 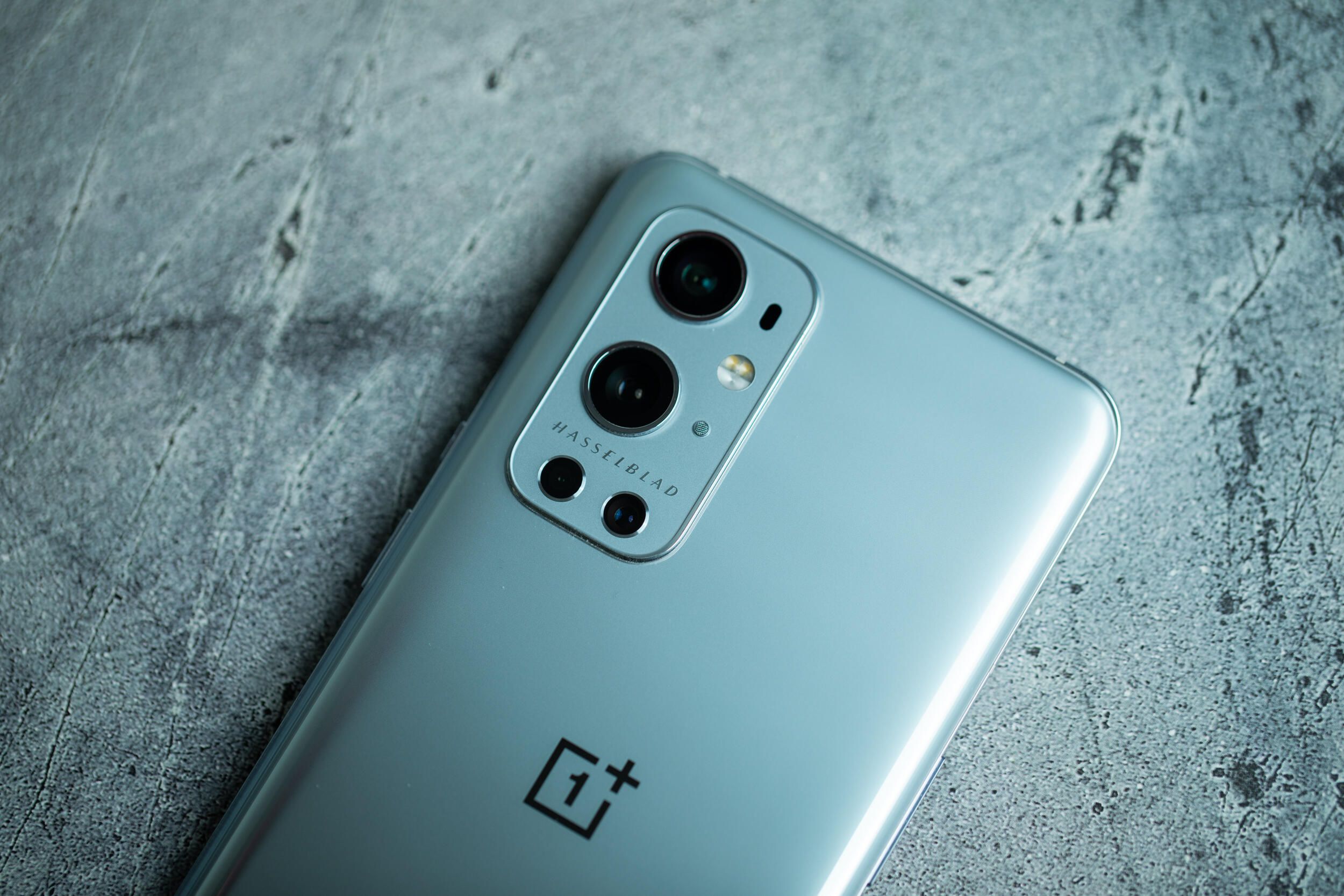 All of today’s best deals are headlined by a OnePlus Nord N200 discount to $210. That’s alongside the Wyze Cam V3 Spotlight falling to $38 and this ongoing Sonos Beam Gen 2 price cut. Hit the jump for all that and more in the latest 9to5Toys Lunch Break. OnePlus Nord N200 is even more affordable with…
Read More 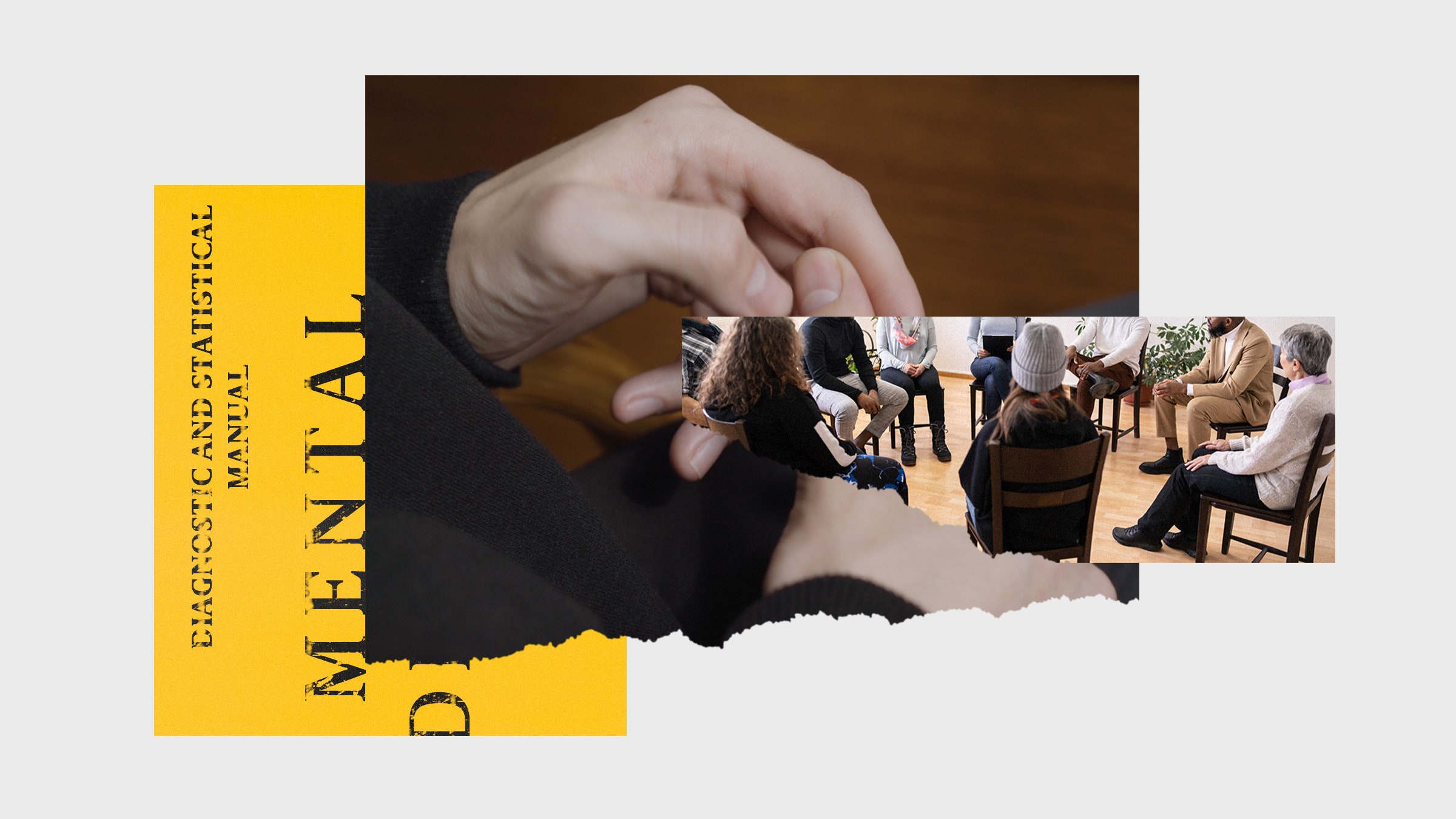 The Future of Mental Health Diagnosis Goes Beyond the Manual

In HiTOP, by contrast, checking behaviors would be treated as just one symptom reflecting a position on a larger internalizing spectrum—a general tendency to experience strong negative emotions that can encompass qualities of OCD, anxiety, and depression simultaneously. Depending on a patient’s specific experience, HiTOP might also offer additional insights: In this model, obsessive symptoms…
Read More

The iPhone SE3 will be cheap, but don't get too excited!