Space is mostly quiet. Data collected by telescopes is most often turned into silent charts, plots, and images. A “sonification” project led by NASA’s Chandra X-ray Observatory and NASA’s Universe of Learning program transforms otherwise inaudible data from some of the world’s most powerful telescopes into sound. This effort makes it possible to experience data from cosmic sources with a different sense: hearing.

The latest installment of this sonification project features a region where stars are forming (Westerlund 2), the debris field left behind by an exploded star (Tycho’s supernova remnant), and the region around arguably the most famous black hole (Messier 87). Each sonification has its own technique to translate the astronomical data into sounds that humans can hear.

This is a cluster of young stars — about one to two million years old — located about 20,000 light years from Earth. In its visual image form, data from Hubble (green and blue) reveals thick clouds where stars are forming, while X-rays seen from Chandra (purple) penetrate through that haze. In the sonified version of this data, sounds sweep from left to right across the field of view with brighter light producing louder sound. The pitch of the notes indicates the vertical position of the sources in the image with the higher pitches towards the top of the image. The Hubble data is played by strings, either plucked for individual stars or bowed for diffuse clouds. Chandra’s X-ray data is represented by bells, and the more diffuse X-ray light is played by more sustained tones.

Beginning in the center, the sonification of the Tycho supernova remnant expands outward in a circle. The image contains X-ray data from Chandra where the various colors represent small bands of frequency that are associated with different elements that are moving both toward and away from Earth. For example, red shows iron, green is silicon, and blue represents sulfur. The sonification aligns with those colors as the redder light produces the lowest notes and blue and violet create the higher-pitched notes. Color varies over the remnant, but the lowest and highest notes (red and blue) dominate near the center and are joined by other colors (mid-range notes) towards the edge of the remnant. White corresponds to the full range of frequencies of light observable by Chandra, which is strongest toward the edge of the remnant. This light is converted to sound in a more direct way as well, by interpreting frequencies of light as frequencies of sound and then shifting them lower by 50 octaves so that they fall within the human hearing range. The different proportions of iron, silicon, and sulfur across the remnant can be heard in the changing amounts of the low-, mid-, and high-frequency peaks in the sound. The field of stars in the image as observed by Hubble is played as notes on a harp with the pitch determined by their color.

The giant black hole in Messier 87 (M87 for short) and its surroundings have been studied for many years and by a range of telescopes including Chandra (blue) and the Very Large Array (red and orange). This data shows that the black hole in M87 is sending out massive jets of energetic particles that interact with vast clouds of hot gas that surround it. To translate the X-rays and radio waves into sound, the image is scanned beginning at the 3 o’clock position and sweeping clockwise like a radar. Light farther from the center is heard as higher pitched while brighter light is louder. The radio data are lower pitched than the X-rays, corresponding to their frequency ranges in the electromagnetic spectrum. The point-like sources in X-ray light, most of which represent stars in orbit around a black hole or neutron star, are played as short, plucked sounds.

The data sonification project is led by the Chandra X-ray Center (CXC) with NASA’s Universe of Learning program. NASA’s Science Activation program strives to enable NASA science experts and to incorporate NASA science content into the learning environment effectively and efficiently for learners of all ages. The collaboration was driven by visualization scientist Dr. Kimberly Arcand (CXC) and astrophysicist Dr. Matt Russo with musician Andrew Santaguida (both of the SYSTEM Sounds project). 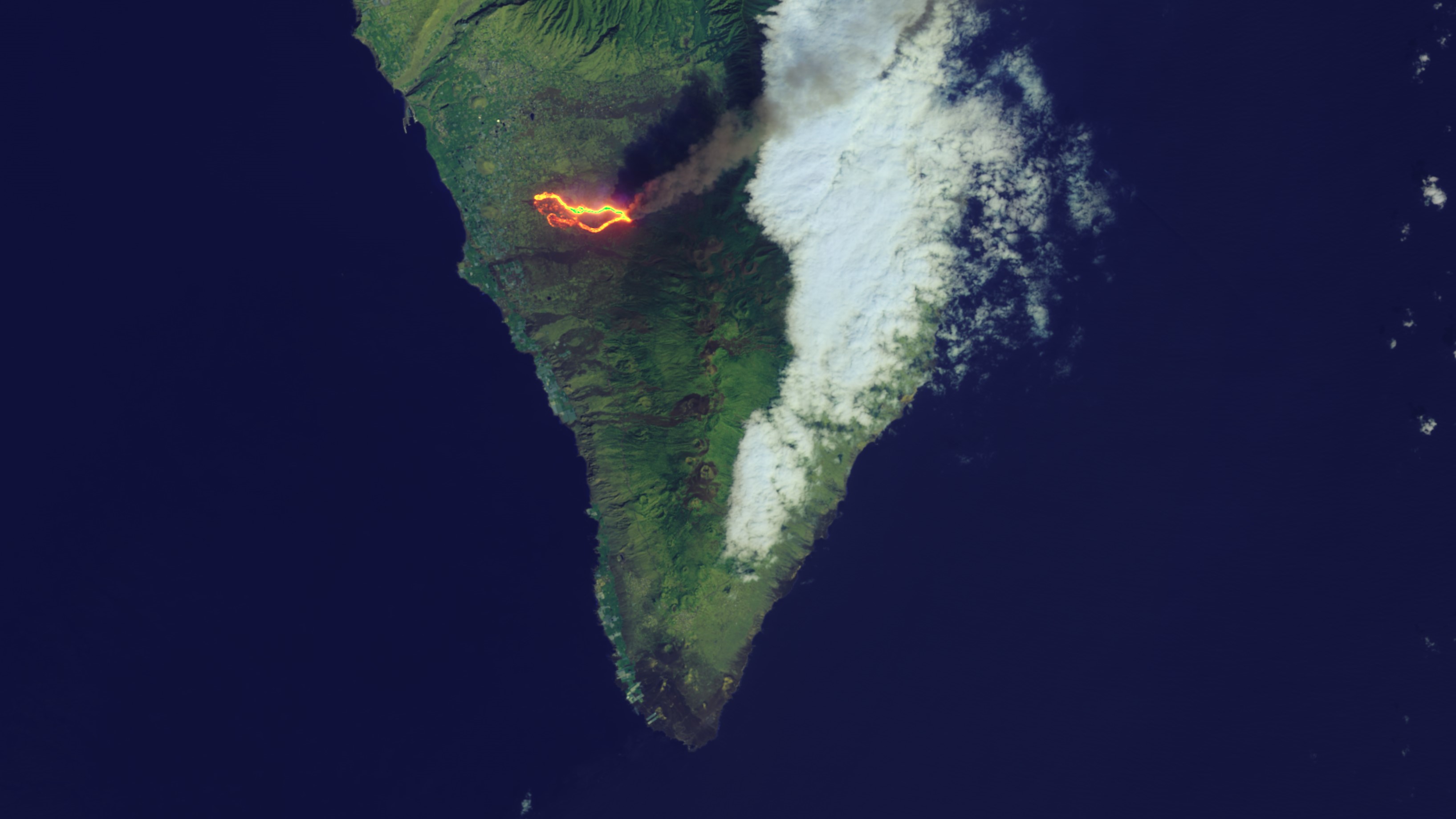 Bacteria may soon be muscling in on new kinds of manufacturing. Researchers have developed a technique that uses the common bacterium Escherichia coli to synthetically produce a muscle protein called titin, which could someday build tough and pliable fibers. Uses could range from medical sutures to impact-resistant or biodegradable fabrics. The titin is dozens of…
Read More 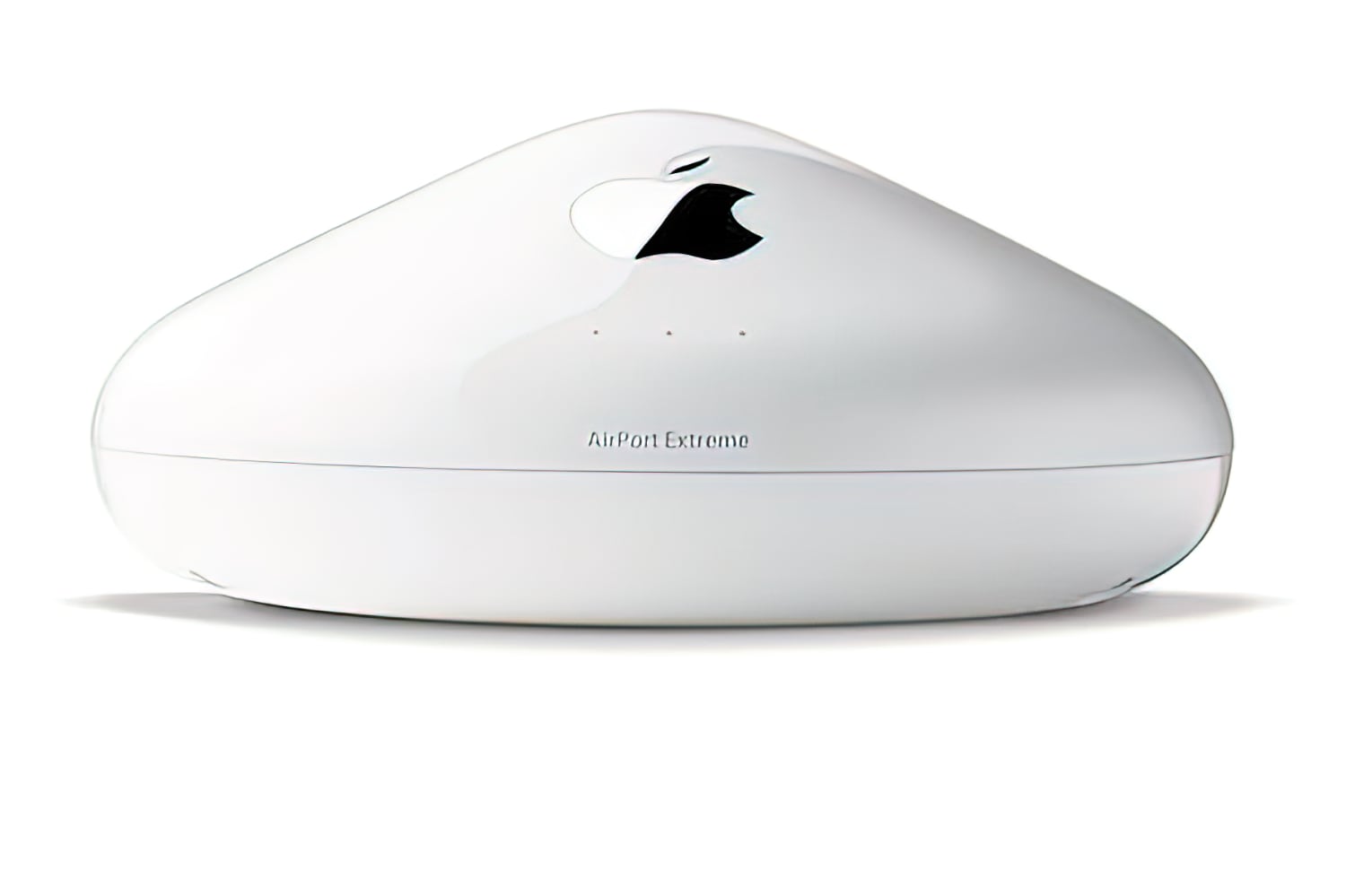 Ah, the humble wireless router: a staple of the internet age, something we’ve all got tucked away in our house somewhere (or worse, out in full view). They’re a pain, a thing that sometimes just needs to be rebooted for no apparent reason, whose errors can be mystifying, and whose troubleshooting and management can make…
Read More

Photo: SFIO CRACHO (Shutterstock)Everybody loves a good mystery, and some internet users have taken that to the next level. Sleuthing forums and online crime-solving groups have emerged across the web, letting ordinary people help solve high-profile cases.Where can you find online crime-solving groups?You don’t have to be a professional detective to help solve mysteries and…
Read More

In a groundbreaking new study, researchers at the University of Minnesota Twin Cities used a customized printer to fully 3D print a flexible organic light-emitting diode (OLED) display. The discovery could result in low-cost OLED displays in the future that could be widely produced using 3D printers by anyone at home, instead of by technicians…
Read More
Index Of News
Consider making some contribution to keep us going. We are donation based team who works to bring the best content to the readers. Every donation matters.
Donate Now
Total
0
Share