Jordan Nobbs Column: England Have Impressed So Far But Must Be Wary of Tough Japan Challenge Arsenal and England midfielder Jordan Nobbs will be a columnist for 90min & BBC Sport pundit at the Women’s World Cup in France this summer, as Phil Neville’s Lionesses’ look to secure a maiden World Cup triumph.

Two wins from our first two games is obviously what we were all hoping for.

The first game of a World Cup, or any other major tournament, is never going to be one where you’re playing at your absolute best.

But the 2-1 win over was Scotland was great given the pre-match hype, the competitive nature of the fixture and the pressure we were under. The girls were solid throughout and I thought we were worthy winners, despite conceding in the second half.

I was at the follow-up game against Argentina and we played really, really well. You can’t ever underestimate a team who build two banks of four and sit in, so you’ve got to maintain your concentration levels at all times.

If anything, it’s harder to play a team who aren’t coming on to you as you lose the opportunity to counter attack and stretch the game.

So to get the win was fantastic for the team, and Phil took advantage of the opportunity to rotate the squad in the process – hopefully t

Before the game, training would have been focussed beforehand on how to break Argentina down, and it’s something we’ve got used to from qualifying games in the past.

Yes, the margin of victory could have been greater if we’d taken some of our chances and not missed a penalty – but that’s football. We’re well drilled in how to put those things to the back of our minds, and that showed in how determined we were to push on and get three points.

Whenever you win, it’s always a great feeling. This group of players have worked so hard over the last few years to get where we are, and we deserve to enjoy any success we get with our travelling supporters.

They were fantastic, though, and I know Phil and the girls would have been a huge support to them.

Everyone knows that Japan will pose a big threat in the final group game, as they have such technically gifted players. It’s important to remember, though, that they’ve got 17 players in their squad who have never been to a World Cup and developing their squad ahead of next year’s home Olympics is a priority.

It’s a phenomenal experience as a professional footballer and you cherish these kind of moments, because you know they don’t come around all too often.

That’s not suggesting that they are looking too far ahead, but it does indicate that we’re in a good place heading into the game. It will be tough, as both teams will want to finish top of the group, but we’ve shown recently in the SheBelieves Cup that we can beat them – so confidence will be high.

Looking at the competition, I’ve been impressed with France so far. They are playing on an incredible platform this summer, with over 54,000 supporters seeing them open up against South Korea, and they’ve been exciting to watch.

United States are obviously a danger, but we should perhaps reserve judgment until we’ve seen them take on a top team. Sweden will provide that test in their final group game, but they do look very sharp and mentally in the zone right now.

On a personal level, I have a different role to play this summer – and even though I’m working hard to come back, I’m really enjoying my experience watching the girls with the BBC. I’ve said previously that the opportunity to work in the media has kind of been a blessing in disguise, allowing me to be more than an injured player in the crowd.

I loved every minute of covering the Argentina game alongside Alex (Scott), Gabby (Logan), and Dion (Dublin), who I’ll be working with over the next few games, and they are incredibly talented people.

Despite being in the stands, I still got to enjoy a special moment with Jodie during the goal celebrations. She caught my eye when celebrating over in the corner, and her reaction, as well as mine, shows how united we are as squad, even though I’m not amongst the 23 players.

Moments like that make me realise how much I love and support this team, and helps motivate me in my recovery from injury. Of course I want to be out there on the pitch, but I can’t keep dwelling on the past. I’m getting stronger and in a much better place with training, so it’s important that I focus on all positive elements – both personally, and for the team.

We’re all looking to be role models for the next generation and even though I’m not able to do that by playing, I can portray the women’s game in a positive light, albeit in a different way.

The support that we are receiving overall is incredible. I can only describe when you’re at a major tournament as like being in a bubble – a mad, crazy world where you feel like a celebrity. Everywhere you go, you see fans who are wearing England shirts to support the team and it’s incredibly uplifting.

It’s a phenomenal experience as a professional footballer and you cherish these kind of moments, because you know they don’t come around all too often.

We knew the tournament would be well supported and setting record TV viewing fixtures in the opening game was obviously a great start. We knew our game could get a big break this summer, which does of course bring pressure – the girls I know thrive on that though.

Having said that, it’s incredible to think that over 11.5 million people have watched our first two group games this summer!

Particularly enjoy when you can hear them say ‘They’re waving back at us!!’ 😍

Incredibly cute but also really important – getting to see the heroes that one day they could become! #FIFAWWC pic.twitter.com/X1ip7R8G0q

There is, of course, a bigger picture here. We’re all looking to be role models for the next generation and even though I’m not able to do that by playing, I can portray the women’s game in a positive light, albeit in a different way.

That will hopefully inspire those who aren’t fortunate enough to play the game at this level to enjoy it in other ways – perhaps even pursuing a career covering the game somewhere down the line. 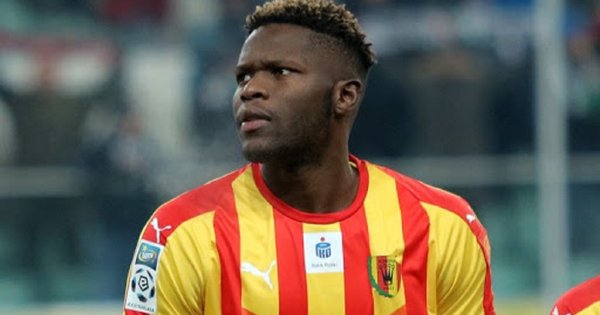 The movement signed the defender of the national team of Senegal, – mass media 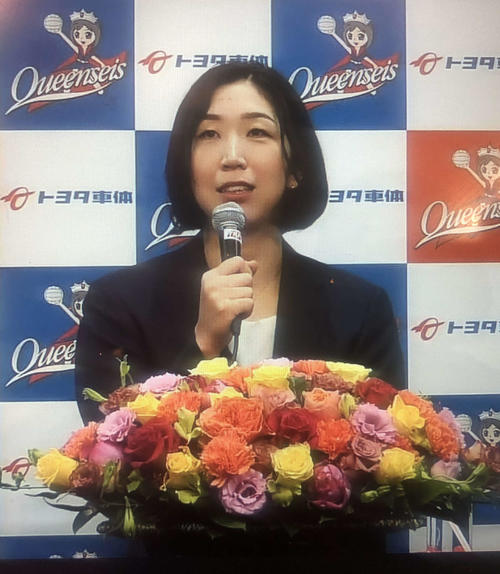 UFC 278: Fans absolutely loved the depravity that was Paulo Costa and Luke Rockhold