Kangana Ranaut, famous for her unforgiving opinions, had a lot to say about Alia Bhatt’s latest Mohey ad. The TVC primarily questioned the premise of a traditional Hindu ritual called Kanyadaan (Giving one’s daughter away to her husband). The ad sparked massive online commentary, wherein people opposed the brand’s idea of being selectively woke, and found the ad extremely offensive. The actress, however, expressed her resentment by writing an excruciating note via her Instagram post.

Criticising the ad, Kangana’s note read, “We often see a Martyr’s father on television when they lose a son on the border they roar don’t worry I have one more son, uska bhi daan main iss dharti Maa ko dunga… Kanyadaan ho ya putradaan (I will give him away for the protection of Mother Earth. Be it giving away one’s daughter or son)… The way society looks at the concept of (lack of equivalent word in English or Urdu using) renunciation shows its core value system… When they start to look down upon the very idea of daan (charity/donation)… Then you know it is time for the reestablishment of Ram Rajya…. The king who renounced everything he ever loved only to live the life of a Tapasvi (monk) Please stop mocking Hindus and their rituals…. Dharti (Earth) and women both are mothers in scriptures they are worshipped as goddesses of fertility…. Nothing wrong in seeing them as precious and very source of existence (shakti).”

Kangana then captioned the post, by saying that the ad was “manipulating the naive consumer with shrewd, divisive concepts of advertising.” The actress went on to tag Alia Bhatt, Ami Patel (the stylist) and the brand, Mohey Fashion.

In the ad, Bhatt is seen sitting next to her to-be husband, talking about how her rather affectionate family has always treated her like a liability; reminding her of the fact that she is eventually going to be a part of her husband’s family. The project was directed by Abhishek Verman, who previously directed Bhatt in the films, 2 States and Kalank.

Following the ad’s release, an old picture of Pooja Bhatt kissing Mahesh Bhatt on the lip, resurfaced on Twitter, inviting a lot of ‘hypocrisy’ remarks. 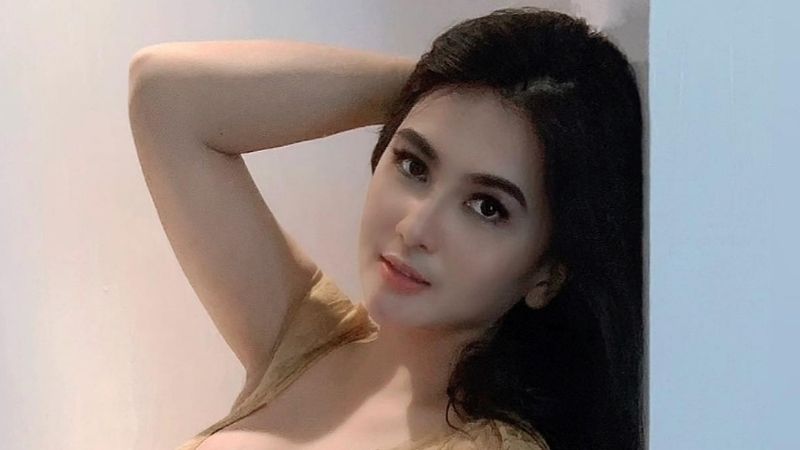 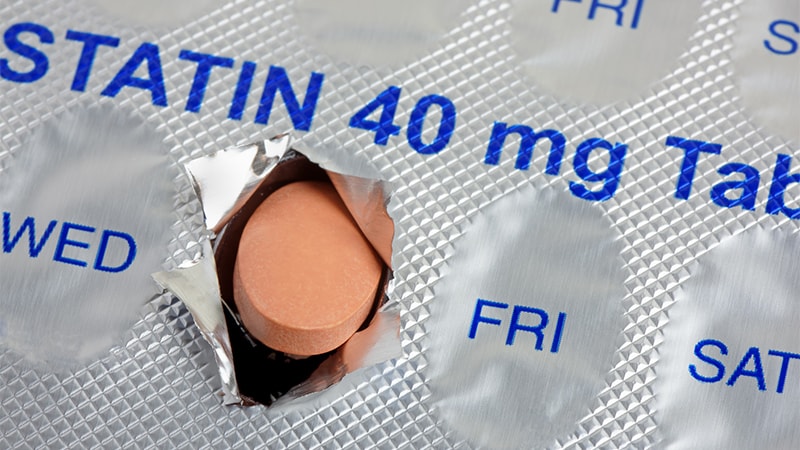 Given the expansive contemporary role of statins for primary cardiovascular (CVD) prevention, the language in the new US Preventive Services Task Force draft guidance on their use in that setting may seem conservative. Even so, the proposed recommendations, open to public comment until March 21, take more recent data into account but don't substantially vary from…
Read More

Sept. 24, 2021 -- The FDA and the CDC this week announced that certain groups of people at high risk for serious COVID-19 infection can now get a booster dose of the Pfizer vaccine. You and your friends and family may have questions: Am I eligible? Where do I go to get a booster? Do…
Read More