KBC 13’s Pranshu Tripathi failed to answer this Rs 1 crore question. Can you?

Amitabh Bachchan began the Thursday (September 23) episode with roll-over contestant Pranshu Tripathi. The 28-year-old contestant is a resident of Satna and is currently living in Umariya, Madhya Pradesh. Pranshu, who is works as a Math teacher, won Rs 50 lakh on the game show.

Pranshu Tripathi was seen attempting Rs 1 crore question on KBC in tonight’s episode. He works as a teacher in a local government school. Pranshu aspired to become a cricketer, but his father urged him to pursue cricket as a hobby and focus on his studies. Currently, he is preparing for competitive exams. He won Rs 2,000 before the episode came to an end on Wednesday (September 22), with all his lifelines intact.

He is a huge cricket fan and admires Rohit Sharma. He also keeps a picture of Rohit Sharma in his wallet and calls him his guru’. He is waiting for the day when he will the cricketer in person or at least talk to him once. Amitabh Bachchan fulfilled Pranshu’s wish, who got a chance to interact with Rohit Sharma via video call. He got emotional as he saw him on the screen. Rohit gifted his gloves to Pranshu.

Pranshu used his first lifeline, Audience Poll, for Rs 5,000 question, and gave the correct answer. After crossing the Rs 10,000 mark, Pranshu opted for his second lifeline, for the sixth question and won Rs 20,000. After winning Rs 25 lakh, Pranshu used two of his lifelines, 50:50 and Ask The Expert to win Rs 50 Lakh. After answering the question, Pranshu became the second contestant to attempt Rs 1 crore question. However, he was not sure about the answer. Hence, he decided to quit the game show.

The Rs 1 crore question that stumped Pranshu Tripathi was:

The royal ship Ganj-i-Sawai, which was looted by the British pirate Henry Every, was the property of which Indian ruler?

The correct answer was: Aurangzeb

The question that made Pranshu win Rs 50 lakh was:

What is the longest mountain range on Earth, either on land or underwater?

The correct answer was: Mid-Ocean Ridge

Here are a few more questions faced by Pranshu on KBC 13:

What is the mean of the name Anshumaan?

What is the coloured part of the eye called?

The four options were: Lens, Cornea, Sclera and Iris

The correct answer was: Iris

Which of these rulers was not a proponent of Buddhism

The correct answer was: Pushyamitra

Indian Army recently named one of its military firing ranges located in Gulmarg, Jammu and Kashmir, after which Indian actress?

The correct answer was: Vidya Balan

Which US president coined the term United Nations? 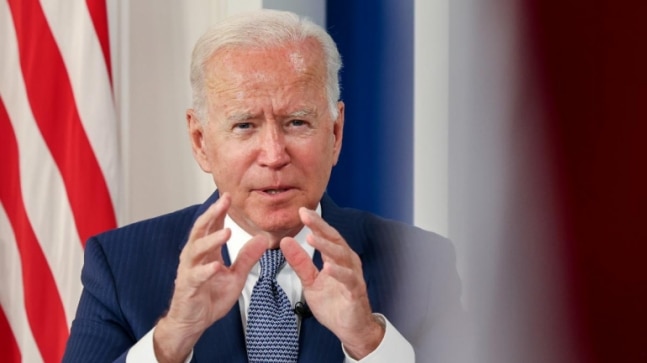 The partnership between the Quad nations -- the US, India, Japan and Australia -- is "on track to help produce at least 1 billion vaccine doses in India to boost the global supply by the end of 2022," said US President Joe Biden as he spoke about measures to combat Covid-19 pandemic across the world.…
Read More

‘The Body Treats Loneliness as a State of Threat’: What We Heard This Week

"The body treats loneliness as a state of threat." -- Steve Cole, PhD, of the University of California Los Angeles, on how lonely older adults, otherwise free of risk factors, saw triple the dementia incidence. "The biggest misconception is that it's really complicated." -- Justin Brandt, MD, of Rutgers University in New Jersey, on ob/gyns…
Read More 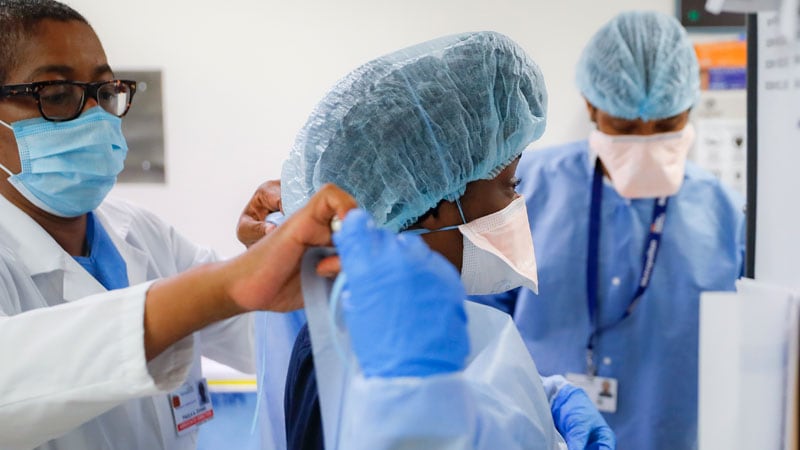 Editor's note: Find the latest COVID-19 news and guidance in Medscape's Coronavirus Resource Center. NEW YORK (AP) — Some of the nation's most aggressive COVID-19 vaccine mandates are scheduled to take effect Monday in New York amid continued resistance from some to the shots, leaving hospitals and nursing homes across the state and schools in…
Read More 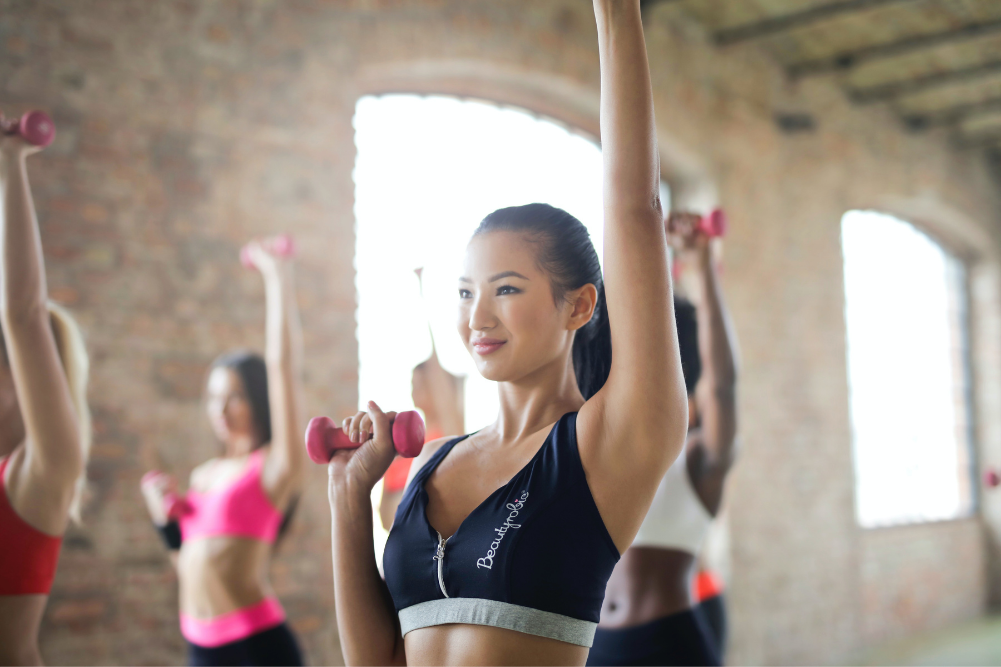 The benefits of HIIT, gut-loving greens and more of the latest body science MW Men Of The Year 2021: Raj And DK On How They Kept Their Audiences Hooked

In a year where OTT overflowed with shows and movies to consume, the techies-turned-directors of The Family Man managed to grab their audiences’ attention with a mind-blowing season 2. Two techies-turned-directors, Raj Nidimoru and Krishna DK, began their film industry journey with films like 99, Shor in the City, and Go Goa Gone. They were…
Read More
Index Of News
Consider making some contribution to keep us going. We are donation based team who works to bring the best content to the readers. Every donation matters.
Donate Now
Total
0
Share