Legos in the Lab

On Aug. 5, 2011, the Juno spacecraft blasted off from Florida’s Cape Canaveral and started its 5-year journey to Jupiter, the largest planet in our solar system. The spacecraft carried a mass of scientific equipment designed to determine parameters like the planet’s composition and the amount of water present, as well as map out its gravity field. Juno also carried some unusual passengers: three tiny Lego figures. They represented the Roman sky and thunder god Jupiter, his wife Juno, and Galileo Galilei, the scientist who studied Jupiter’s four largest moons in 1610.

The Lego figure cargo was intended to promote interest in science and cosmology among youngsters. Each of the space-traveling characters are the same size as typical Lego figures, but they’re cast in a “special space-grade aluminum,” according to Scott Bolton, Juno’s principal investigator. “They have gone through all the testing to make sure that they fit on our spacecraft in a way that is like our other science instruments.”

Unfortunately, the Lego passengers will face a fiery end. The spacecraft is currently orbiting Jupiter but it has received a strict departure date in order to eliminate space debris and avoid a collision with one of Jupiter’s 79 moons — which could cause biological contamination. Therefore, in September 2025, Juno will be intentionally de-orbited by reducing its speed and crashing into the atmosphere of Jupiter, where it will burn up.

The Lego figures of the Roman god Jupiter, his wife Juno, and Galileo Galilei made it to space in 2011. (Credit: NASA)

The Lego figures, which traveled around 2 billion miles from Earth to Jupiter, will meet their destruction in Jupiter’s atmosphere. Whatever remains of them will probably reside on Jupiter for billions of years and whip around at hundreds of miles an hour with the planet’s winds.

Lego components haven’t been limited to space journeys: The iconic yellow figures have assisted teams from a wide range of scientific fields. For one, they have participated in experiments in so-called acoustic time reversal, in which sound waves are focused at a single point. The method was used by Brigham Young researchers to knock over a single Lego figure while others remained upright.

Beyond enabling Lego bowling, focused sound waves could produce noise cancellation by collecting the sound and focusing it somewhere out of earshot. The technique could also direct sound waves onto kidney stones to break them up, or send audio signals to submarines that are undetectable by enemies. It might even allow you to talk to a single person in a crowd without others hearing.

In another research asset, Lego figures can withstand extreme cold. The UK’s Lancaster University’s low-temperature physics group cooled a Lego figure to the coldest temperature on Earth, just a few thousandths of a degree above absolute zero (minus 459.67 degrees Fahrenheit). The Lego figure survived the ordeal, and so did four bricks assembled in a stack.

What started off as an amusing experiment brainstormed in a bar yielded some valuable scientific results — namely that the stack of Lego bricks provided better thermal insulation than the expensive high-performance insulating materials typically used in low temperature research.

Materials with low thermal conductivity help isolate components to achieve the extremely low temperatures required for this sort of work. When they’re clipped together,  thermal resistance may emerge from the voids between adjacent blocks and the relatively small area of contact between them.

In another example, MIT engineers are developing a system constructed entirely of Lego bricks to move tiny amounts of liquid. This invention could help labs work more efficiently by speeding up drug safety testing processes, for example. And European Space Agency scientist Detlef Koschny built Lego models of the Rosetta space probe and lander to help visualize and demonstrate their functionality in meetings.

What makes Legos so useful:  Labs use the plastic bricks because they’re made to exact specifications and come in a standard size no matter where they’re bought. This ensures uniformity in equipment around the world.  Plus, Lego-based tools can be modular and easily altered for different experiments. The copyright for the Lego has expired, allowing scientists to make their own bricks, for example, from a different material.

Describing a previously unknown genetic condition that affects children, researchers at University of California San Diego School of Medicine and Rady Children's Institute for Genomic Medicine say they also found a potential method to prevent the gene mutation by administering a drug during pregnancy. The findings publish in the September 30, 2021 issue of The…
Read More 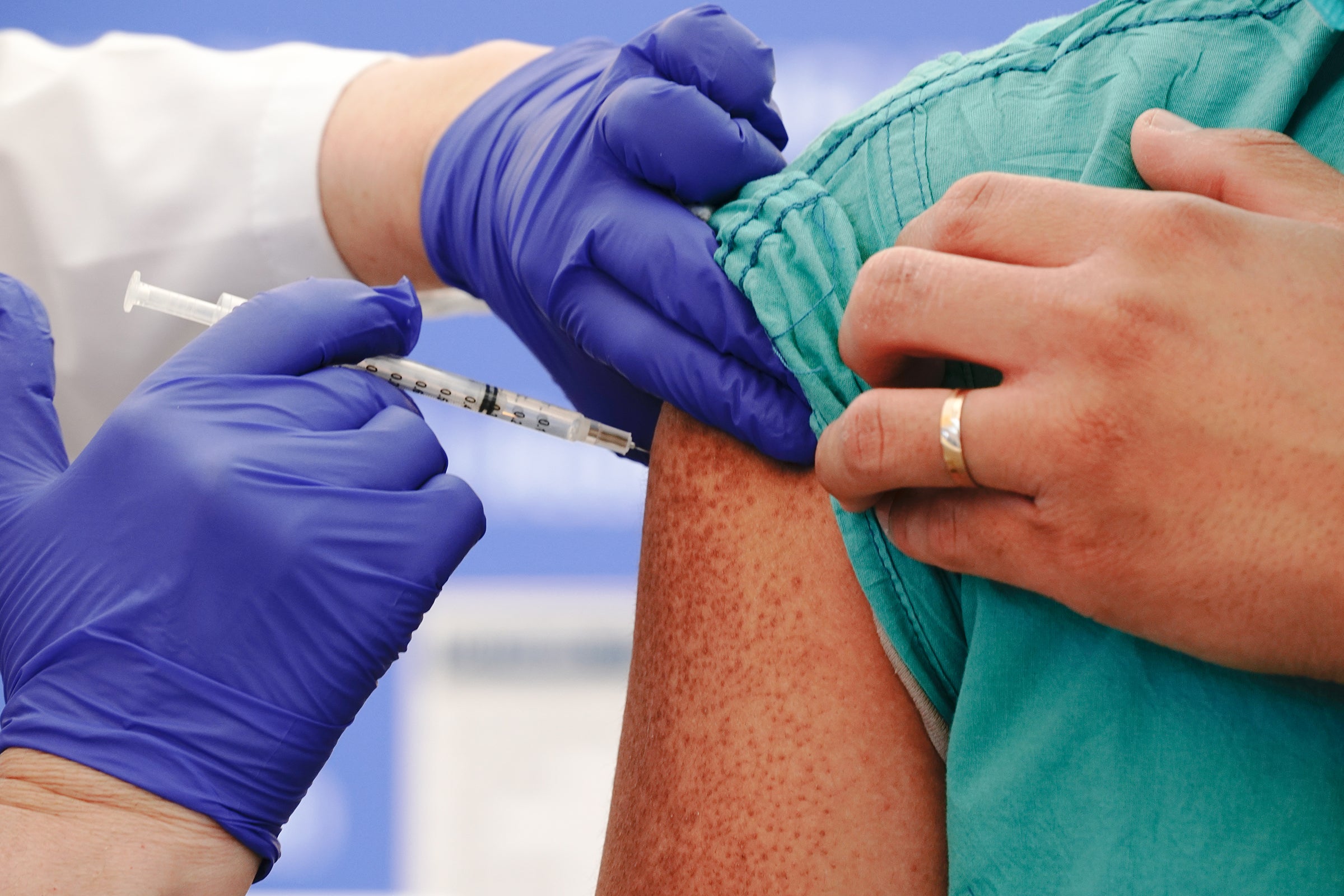 COVID Vaccines Can Be Safe for People with Prior Allergic Reactions

The Omicron-driven COVID surge has caused considerable upheaval during this pandemic winter. Despite the availability and efficacy of COVID vaccines, many people with a history of suspected allergies to the first mRNA COVID vaccine dose—reactions such as hives, swelling, shortness of breath and/or low blood pressure—have not gotten their full series. Their fear is understandable.…
Read More 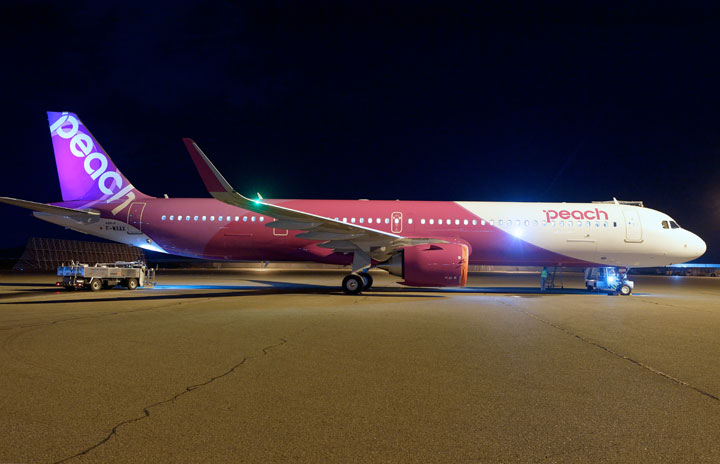 Peach, A321LR operated from 28th Kansai to Sendai is the first flight 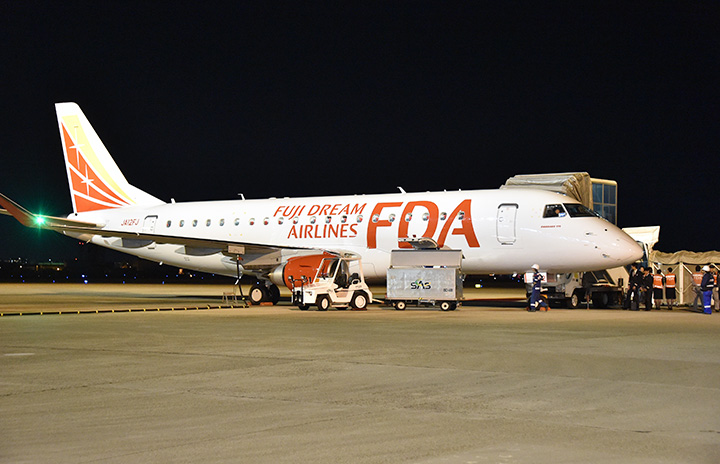 There have been many research efforts describing the nature and progression of dog allergies, but there have been very few applied studies that use this information to try to cure people of dog allergies entirely by artificially inducing immune tolerance. But researchers have now for the first time identified candidates for those parts of the…
Read More
Index Of News
Consider making some contribution to keep us going. We are donation based team who works to bring the best content to the readers. Every donation matters.
Donate Now
Total
0
Share