In the second quarter, after playing just over 3 minutes, Uniclub Casino Juventus still had an advantage of 4 points (32:28), but the guests won the section 12: 0 and broke away – 44:28. For Vilnius residents, 5 points in a row became a sip of fresh air – 33:44. Žydrūnas Urbonas’ minute break allowed to stop the opponents and continue the wave of good play, which resulted in solid last minutes, and the first part of the meeting ended with Juventus being solidly ahead – 55:37 .

After a long break, Rytas tried to return to the match and approached 11 points – 53:64. However, they were unable to do anything else as Uniclub Casino Juventus continued to be unstoppable in the attack, regaining an advantage after two halves – 81:63 .

The last 10 minutes of the game were just a formality – Uniclub Casino Juventus retained the lead and crushed opponents who will start fights in the FIBA ​​Champions League in Oldenburg next week against the local EWE Baskets.

Bruzo and Pulkovskis podcasts: what is the difference between M.Schiller io and Shar workouts ?. Click and watch>>

Gallstones: how to prevent and when to treat?

Mallorca lost on the pitch last, the Slovaks did not play 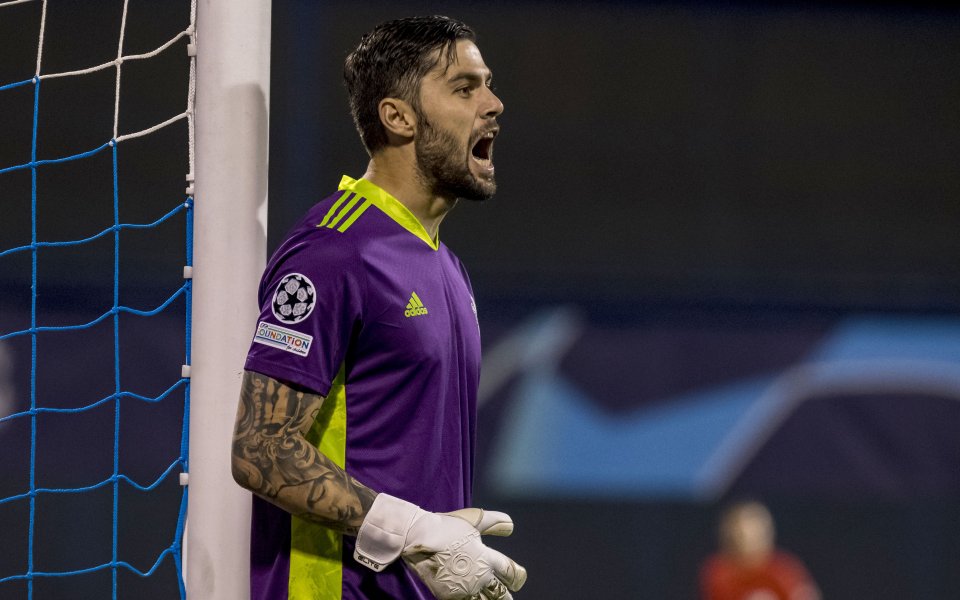 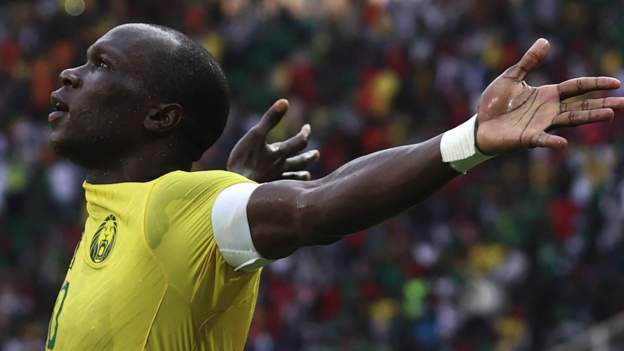 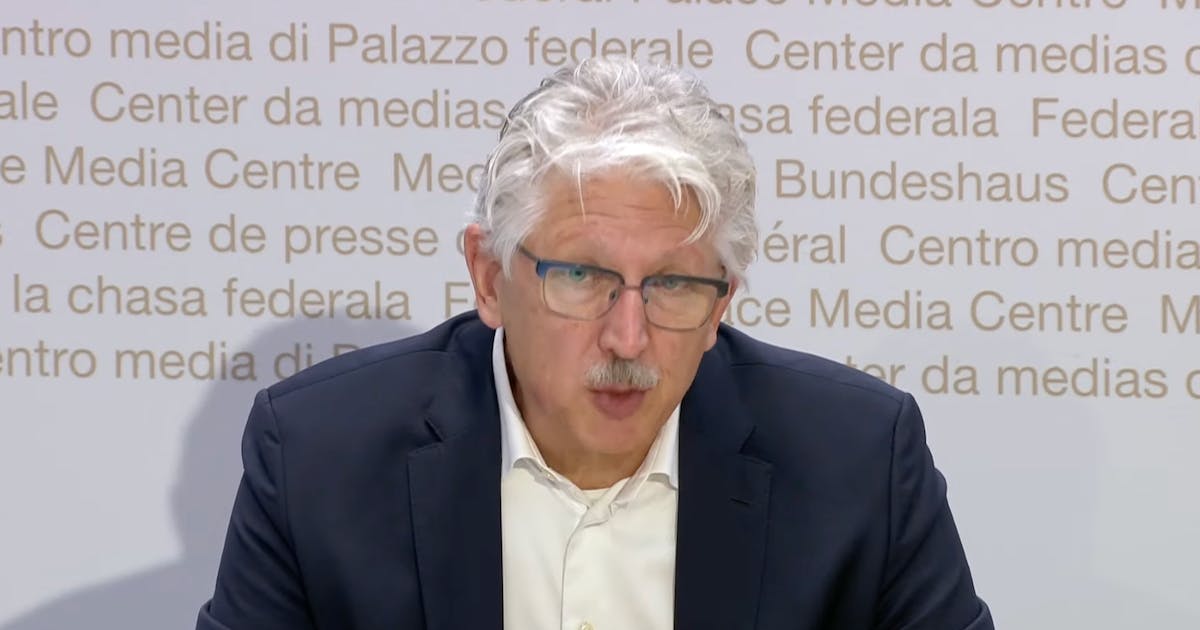 Partizan is better than Sabac