M. Gecevičius about P. Miller: collecting twenty points is not a big deal for him

In the accelerating period 2021-2022. Betsafe-LKL season is the first confrontation between Vilnius Rytas and Utena Uniclub Casino-Juventus clubs that are gaining the status of “derby”. The match will start on Saturday at 5 pm, the duel will be broadcast live on BTV TV as well as the next generation TV Go3.

This is just the third round of the new Betsafe-LKL season. Both teams have not yet experienced the taste of defeat this season.

In turn, the Utena team dramatically defeated Kėdainiai club 75:73 on the way out, and just three days later 88:75 overshadowed the youth from Prienai.

LKL.lt against Rytas and Uniclub Casino-Juventus had a duel with the basketball players of both teams

Captain of the Capital Club Arnas Butkevičius gives both this duel and the fans who have returned to the arenas.

“The emotional charge is huge. First of all, because we play to our spectators. We really feel their support, their back, they are always with us. Therefore, we do not want to disappoint them. We have to play as well as possible so that the fans both bring and carry the best emotions, “said A. Butkevičius.

Sniper Martynas was second to the captain of Rytas Gecevičius .

“I have no doubt that there will be another emotional charge. We are already becoming principled rivals, and to the spectators, live in the arena, it feels even more so. “Rytas” is “Rytas”, whatever it is, “said the defender of Utena club.

Speaking about the beginning of the season, A. Butkevičius put his finger on one obvious problem of the team – the lack of stable play.

“The game is very wavy. What we are looking for now is stability. I think that our nearest task here is, but it is not easy – we have to find stability, “the captain of the capital’s team assured.” The swordman openly said that a different basketball game is played in Utena now than last year. But it also takes time to understand.

“We play very differently. We play differently than last year. We are different this year because we have players of a different style. It seems to be really bad, but it is also weak. We made 23 mistakes in the last match and still won. This probably shows that others still need time to get along. There is nothing to hide, we are not really using our potential yet, but it is natural, “said M. Gecevičius.

The basketball players of Vilnius and Utena teams also singled out the leaders of their teams. True, the captain of “Rytas” named not only the specific player, but also the aforementioned stability.

“Our biggest trump card would be stability. I can single out a specific player, at the moment it’s Ivan (Buva, – aut.). Obviously we want to play through him, we want to send him balls. But in our team, as in probably everywhere else, a different player can play in every match, “A. Butkevičius smiled. Patrick Miller on the team

“Patrick is a scorer, that’s obvious. He is a very, very strong player. Maybe even stronger than it looks from the side. Gaining twenty points is definitely not a big deal for him, he can and does pay for it. Obviously, this is our leader. Our game is heavily dependent on him, he stays with the ball for a long time. It is an expensive purchase, but it costs money because it is a good player, “M. Gecevičius assured. 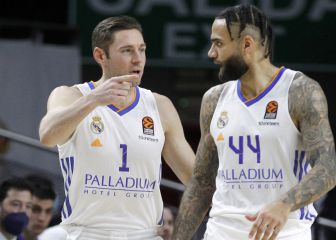 Champions Handball: FC Porto wins in Bucharest and joins Barça at the top

UFC 278: Fans absolutely loved the depravity that was Paulo Costa and Luke Rockhold 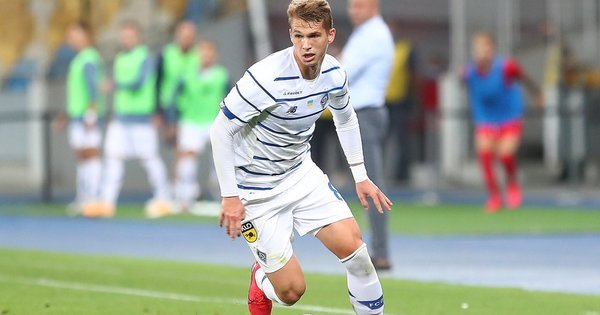 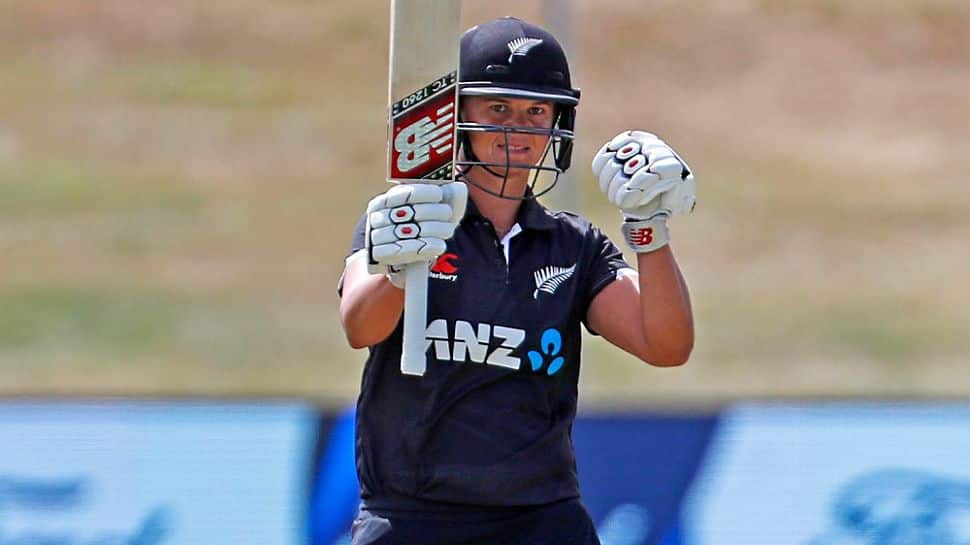 New Zealand Women vs Bangladesh Women World Cup Match Live Streaming: When and Where to Watch NZ-W vs BAN-W Live in India

New Zealand women will kick off their ICC Women's World Cup 2022 campaign against Bangladesh women when they meet on Monday (March 7). Suzie Bates will finally get to see if there really is no place like home as she plays her first game for New Zealand on her home ground of Dunedin. The University…
Read More

My Football Facts ⇒ Articles By Martin Graham | 24th JAN 2022 Liverpool manager Jürgen Klopp is choosing to focus on his team’s games and making sure they win every remaining game in the league as they chase defending champions and table toppers Manchester City. Jürgen Klopp’s team currently sit in second place with a…
Read More
Index Of News
Consider making some contribution to keep us going. We are donation based team who works to bring the best content to the readers. Every donation matters.
Donate Now
Total
0
Share