The 34-year-old arrived in Darwin in September and works at a packing shed in Berry Springs, where she has been picking and sorting mangoes.

“Life in Samoa is really tough,” she said. “I have a lot of family … I am supporting them.

“The company we working [for] … we love their hospitality. The way they treat us Samoans is why we don’t want to go back to Samoa … Australia is like a second family to us.”

Around 380 seasonal workers from Vanuatu and Samoa have arrived in Darwin since August to help boost the Territory’s mango-picking workforce for this year’s harvest.

They joined about 160 seasonal workers from Vanuatu who arrived in September last year, as part of a trial program.

“They’re vital … seasons wouldn’t be possible without them at the moment,” Mr Teague said.

“[Backpackers] can pick and choose where they work and we just don’t have the numbers available to fill workforces.”

The Northern Territory Farmers Association (NTFA) has estimated the flights and quarantine expenses for each worker has cost the industry about $1.5 million.

It said almost 12 months of negotiations were necessary to bring the workers to Australia, with approvals required from the Northern Territory government, the Commonwealth and the governments of Vanuatu and Samoa.

“Some of the countries we were talking to initially had COVID outbreaks, so we had to restart the negotiation process with a new country,” NTFA chief executive Paul Burke said.

“We landed on Vanuatu and Samoa as relatively safe and stable.”

A group of Ni-Vanuatu seasonal workers who arrived for a trial program last year and had their visas extended have also been able to work in other states.

“Because we’ve had such a shortfall of work, most of them have been fully occupied,” Mr Burke said.

“Workers [who] came through the Northern Territory on the pilot program have worked in Western Australia, Queensland and they’ve worked in Tasmania.”

NTFA has plans for more seasonal workers to arrive in Darwin in the coming months, with Timor Leste flagged as a possible source of labour.

He currently packs mangoes at a shed in Darwin’s rural area, where seasonal workers are paid around $25.41 an hour.

The 36-year-old said he had been working to support his family abroad and hoped to establish his own business in Vanuatu.

“I am still happy to stay here in Australia and work.”

This week, the federal government announced the creation of a new agriculture visa, in response to workforce shortages in the agriculture and primary industry sectors.

The government has said it would provide for the entry and temporary stay of workers across primary industries sectors.

“It will be open to applicants from a range of countries and we are already in talks with a number of countries in our region who are eager to participate.”

“It will complement the Pacific programs we have got in place, which have been critical in supporting our primary industries to date,” he said.

“The Pacific will remain the key pathway for the sector to access workers for this harvest, with the government committing to double the number of Pacific workers in Australia by March 2022.”

He said the final program design was being developed in consultation with industry. 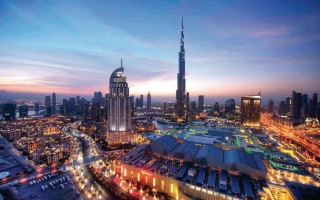 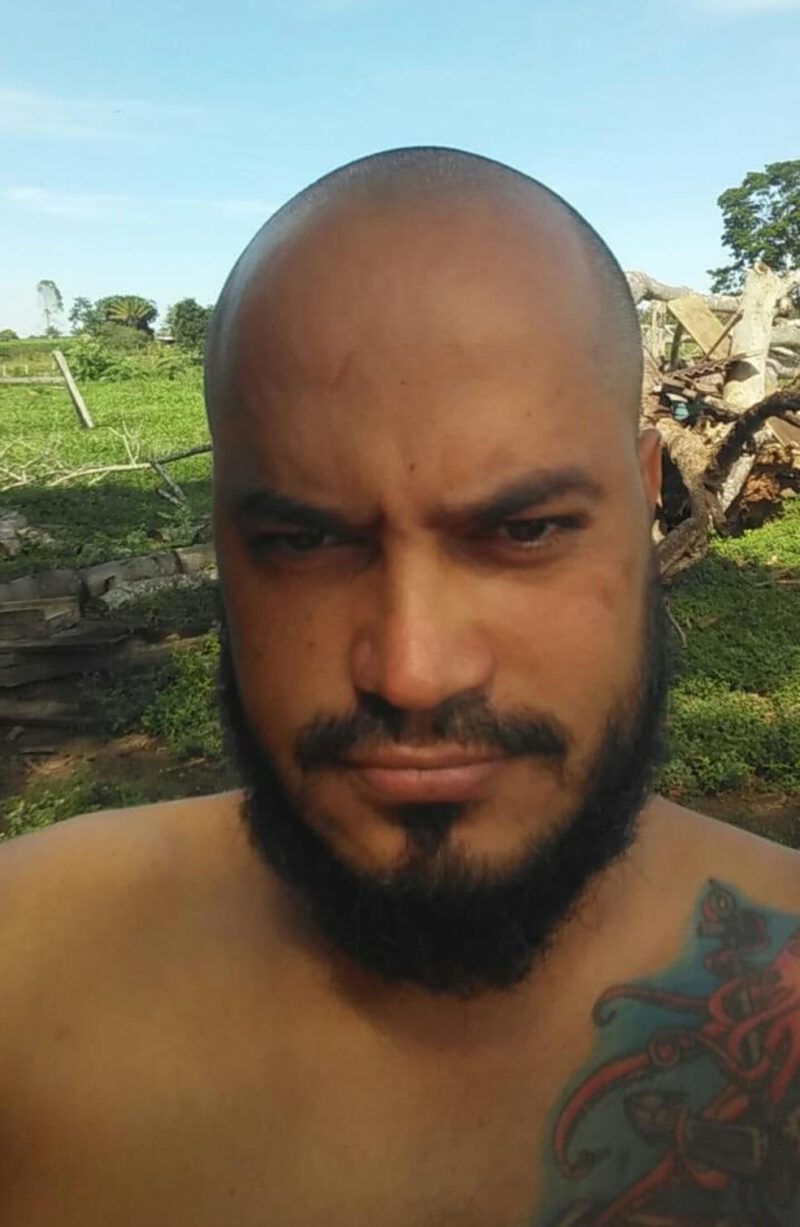 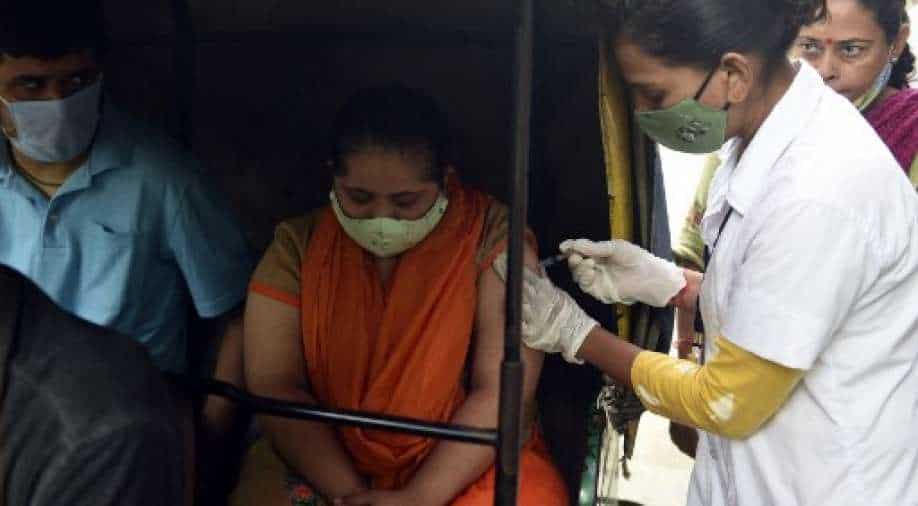 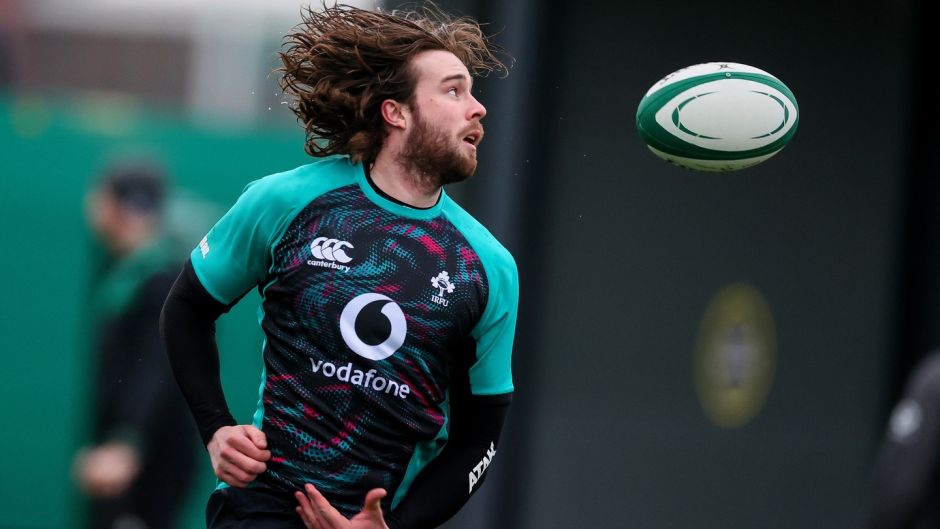 Your Web Browser may be out of date. If you are using Internet Explorer 9, 10 or 11 our Audio player will not work properly. For a better experience use Google Chrome, Firefox or Microsoft Edge. Mack Hansen could be in line for his Test debut in the one surprise call by Andy Farrell when…
Read More 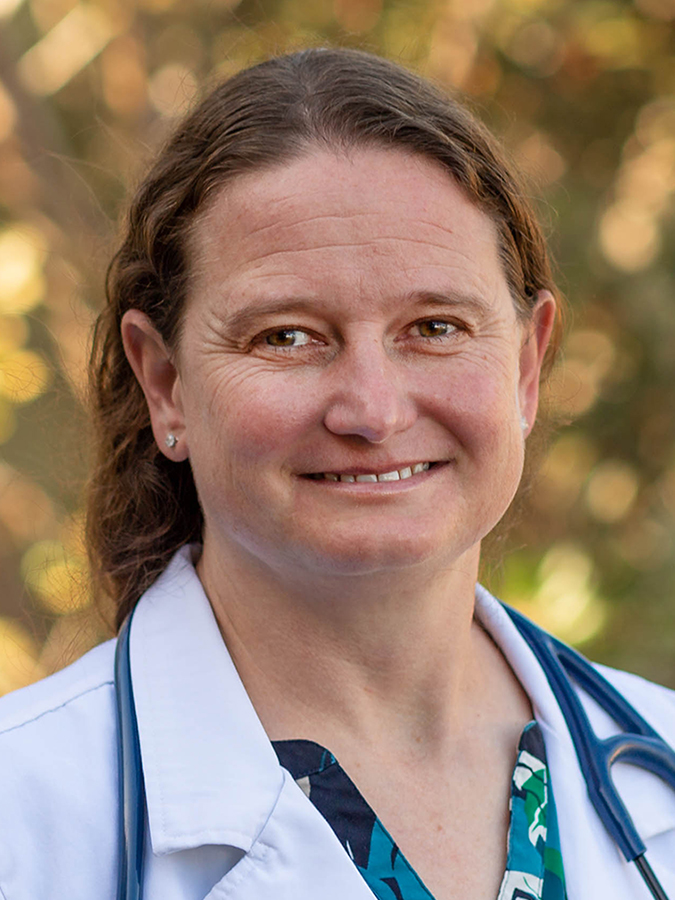 Dr. Lara Garman Celebrated for Dedication to the Field of Veterinary Medicine

DEL MAR, CA, February 02, 2022 /24-7PressRelease/ -- Dr. Lara Garman has been included in Marquis Who's Who. As in all Marquis Who's Who biographical volumes, individuals profiled are selected on the basis of current reference value. Factors such as position, noteworthy accomplishments, visibility, and prominence in a field are all taken into account during…
Read More

SynopsisTechnology stocks clocked gains of 1.1% in their first weekly jump since late-December. The gains came despite Facebook owner Meta losing over $200 billion in value overnight after a dismal forecast.Getty ImagesAustralian shares edged higher on Friday to wrap up their best week in over a month, mainly driven by gains in technology stocks which…
Read More
Index Of News
Consider making some contribution to keep us going. We are donation based team who works to bring the best content to the readers. Every donation matters.
Donate Now
Total
0
Share