A policeman stands guard at 10 Downing Street in London March 29, 2017. British Prime Minister Theresa May on Tuesday signed the Article 50 letter to officially begin Britain’s exit from the European Union, nine months after the country voted to leave the EU in a referendum, local media said. (Xinhua/Han Yan)

“I guess we are all Brexiteers now, but I really wish this had not happened,” said Phil Patterson, a teacher from Bermondsey.

“I voted remain, but it was a close call for me. In the end, I chose to put security ahead of having our own parliament totally in charge and my views haven’t changed since the referendum,” he told Xinhua.

Bermondsey is a working class area of London. It is close to the new financial center of Canary Wharf, where international banks and finance institutions employ tens of thousands of workers.

Goldman Sachs announced last week that over the next 18 months, it intended to increase its presence in Frankfurt and Paris as a result of the Brexit process. Goldman Sachs International CEO Richard Gnodde said that the numbers involved were in the hundreds.

But on Friday last week, Deutsche Bank said that it would build a new headquarters in London for its staff, who are currently working at several sites across the city.

Over at Canary Wharf, banking employees expressed their opinion to Xinhua about Article 50 on their lunch break.

A financial analyst who have received education in Britain but with an overseas background, who asked not to be named, said that it was unclear how the Brexit process would affect the financial sector.

He added that he believed that London’s status as a global financial hub would not be lost, but that it could change.

“We knew this was coming. I’m sure my job is safe, but I wish we hadn’t done this. It will make it harder for sure for some businesses in my sector,” he said.

Bank worker Louise Davies said she had voted for Brexit and was pleased it had now formally begun.

“The EU likes to tell us what to do, and I hope this ends that,” she said.

Before the Brexit referendum on June 23 last year, experts had predicted that a vote to leave would hit the British economy.

Since June 23, the pound has fallen against foreign currencies, for example the U.S. dollar. It traded at 1.48 U.S. dollars on the night of the referendum and on Wednesday traded at 1.24 U.S. dollars.

This makes British exports cheaper but also makes raw materials and imports more expensive. This has been quickly felt in the economy with inflation now at 2.3 percent on the CPI measure, up from 0.6 percent before the vote.

But the hit to the economy that some experts predicted has not happened, and GDP growth has remained robust, with annualized growth since the June vote at 2.5 percent, which is above the long-term trend.

“We were told that leaving would be bad for the economy, but that hasn’t happened,” said Davies.

Outside a supermarket in Lewisham, a south London borough which voted strongly to remain in the EU and which has significant numbers of immigrants from inside the EU, the Commonwealth and from developing nations, there were supportive reactions to leaving.

Paul Lee, an electrician originally from Wales and working on a major construction project in London, said that pay and benefits in his industry had not improved over the past 10 years and had got worse.

He looked to an improvement once Britain was out of the EU.

“I voted to leave, because our jobs have gone to foreigners,” he said.

John Royle, a welder, said he was now earning less than 17 years ago and his work contracts were less secure.

“Jobs go to Poles and Romanians,” he said, adding that he wanted this to change once Britain was out of the EU. 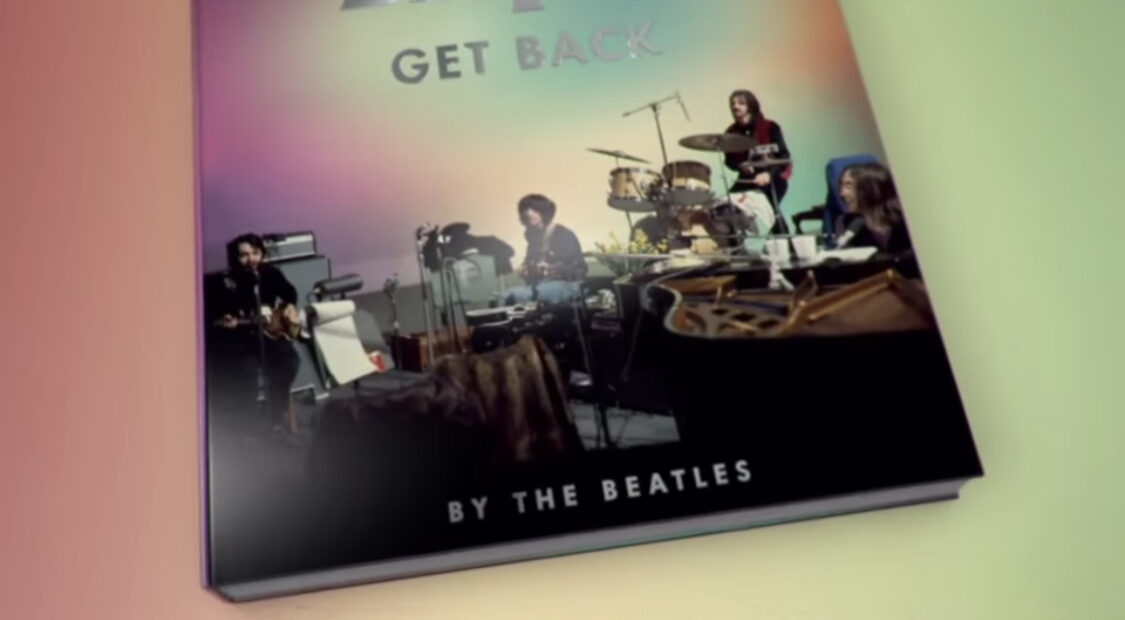 New Official Book The Beatles: Get Back Arrives Next Week

Roast chicken day, today a tribute to one of the most loved recipes by Italians 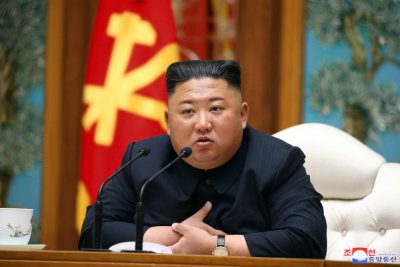 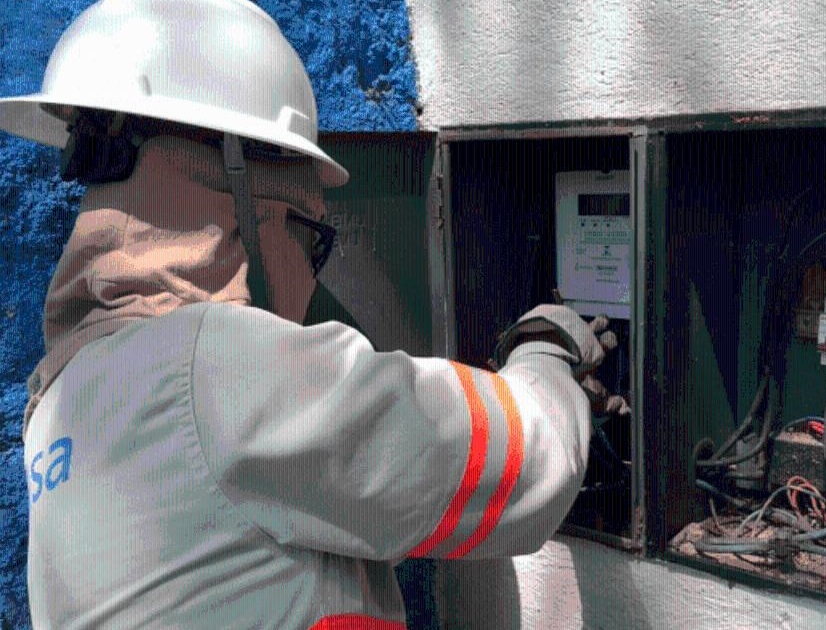 LHASA - Residents of southwest China's Tibet autonomous region have been mobilized for government-paid patrolling jobs to protect the ecosystem on the "roof of the world." The regional environmental department said on Monday that the government has created 620,000 jobs for forest wardens, patrollers in water source conservation areas and wildlife preservation workers. The department's…
Read More
Index Of News
Consider making some contribution to keep us going. We are donation based team who works to bring the best content to the readers. Every donation matters.
Donate Now
Total
0
Share