Meet NGC 5728, a spiral galaxy around 130 million light-years from Earth. This image was captured using Hubble’s Wide Field Camera 3 (WFC3), which is extremely sensitive to visible and infrared light. Therefore, this image beautifully captures the regions of NGC 5728 that are emitting visible and infrared light. However, there are many other types of light that galaxies such as NGC 5728 can emit, which WFC3 cannot see.

In this image, NCG 5728 appears to be an elegant, luminous, barred spiral galaxy. What this image does not show, however, is that NGC 5728 is also a monumentally energetic type of galaxy, known as a Seyfert galaxy.

This extremely energetic class of galaxies are powered by their active cores, which are known as active galactic nuclei (AGNs). There are many different types of AGNs, and only some of them power Seyfert galaxies.

NGC 5728, like all Seyfert galaxies, is distinguished from other galaxies with AGNs because the galaxy itself can be seen clearly. Other types of AGNs, such as quasars, emit so much radiation that it is almost impossible to observe the galaxy that houses them.

As this image shows, NGC 5728 is clearly observable, and at optical and infrared wavelengths it looks quite normal. It is fascinating to know that the galaxy’s center is emitting vast amounts of light in parts of the electromagnetic spectrum that WFC3 just isn’t sensitive to!

Just to complicate things, the AGN at NGC 5728’s core might actually be emitting some visible and infrared light — but it may be blocked by the dust surrounding the galaxy’s core. 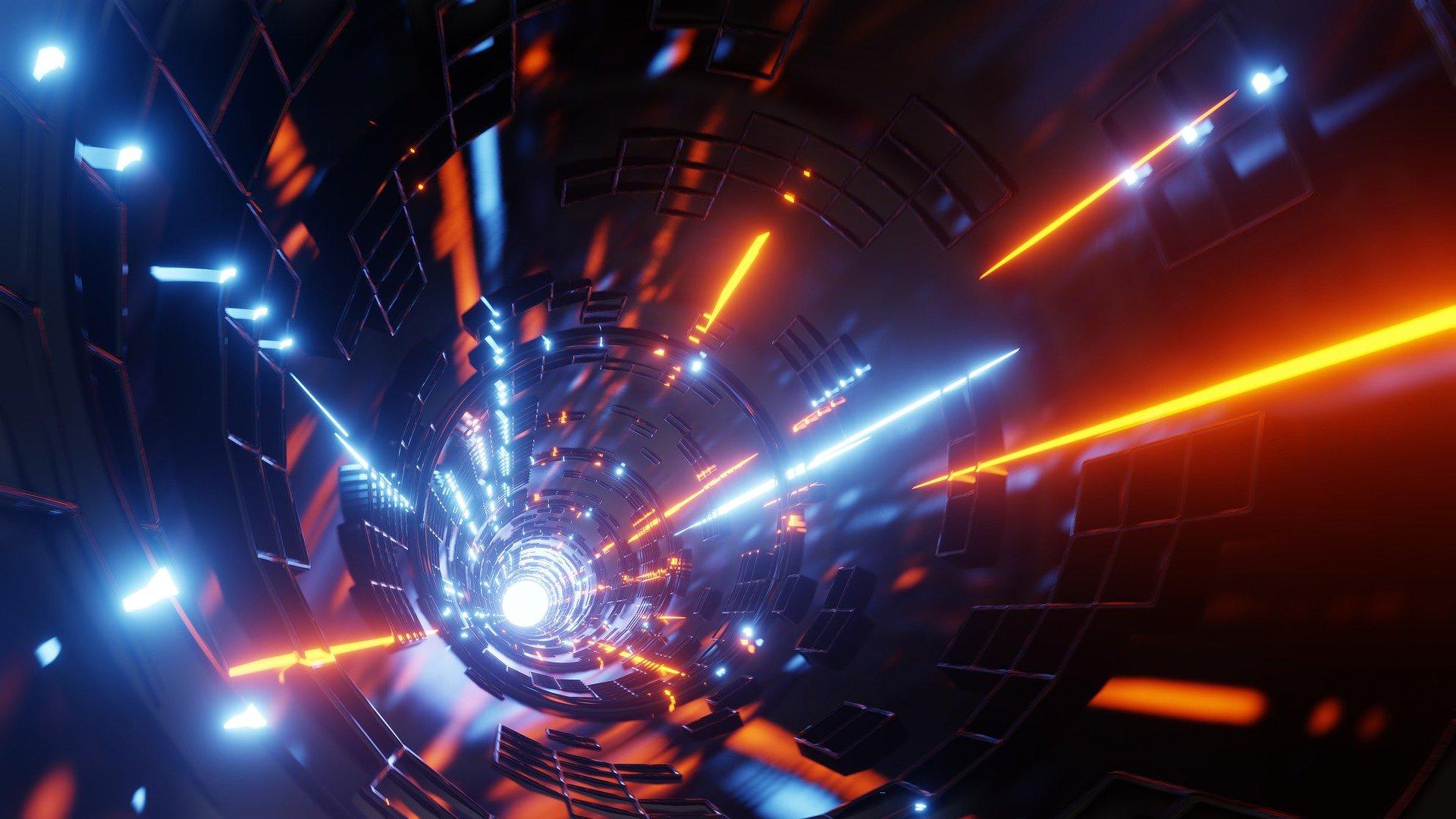 This will be the brightest X-ray laser in the world

AbstractSignal peptides (SPs) are short amino acid sequences that control protein secretion and translocation in all living organisms. SPs can be predicted from sequence data, but existing algorithms are unable to detect all known types of SPs. We introduce SignalP 6.0, a machine learning model that detects all five SP types and is applicable to…
Read More 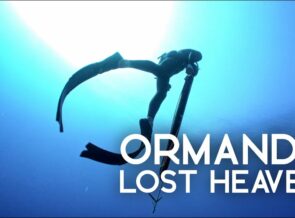 This week’s video is from Anvar Mufazalov, a spearfishing content creator. What strikes you most when you compare our current ecosystems to the ones dating 10 years ago? Sure, the fish population in Marine Protected Areas experience a slow bounce back to the original numbers, but the ecosystems of most other underwater spots are crumbling…
Read More

Credit: Pixabay/CC0 Public Domain Scientists reveal a new part of the recipe for complex life on planets, and it involves the onset of a microbial fertilizer factory on the Earth's seafloor roughly 2.6 billion years ago. The first major rise in oxygen levels on the Earth took place roughly 2.4 to 2.2 billion years ago…
Read More

Those who experience Christmas materially will be more stressful. The psychologist advises how to handle the holidays