Would smoking a little pot help women deal with these common symptoms of menopause?

A good number of middle-aged women apparently think so, because they’ve been turning to marijuana to help handle the change of life, a new study reports.

“Midlife women within the menopause transition period of their life are using cannabis, and they’re using it for symptoms that tend to overlap with menopause,” said lead researcher Katherine Babyn, a graduate student at the University of Alberta in Canada.

“This hasn’t been studied formally in women going through menopause, and so we don’t know what the potential benefits or risks are,” Faubion said. “That’s the danger here, is we’re using a drug that has not been studied.”

For this study, Babyn and her colleagues surveyed nearly 1,500 middle-aged women in the Canadian province of Alberta.

Two-thirds of the women said they had used pot at some time, and one-third said they’d done so within the past month.

Of the current users, 75% reported that they’d been using pot for medical purposes, even though only 23% had it medically prescribed to them.

The most common menopause-related issues they were trying to address with pot included:

Across the board, women who used cannabis reported more menopause symptoms than those who didn’t use, “but we can’t establish which way that relationship goes,” Babyn said.

Faubion said the findings tell her that women who use cannabis have worse symptoms.

“Is it that they have worse symptoms that’s driving them to cannabis, or is the cannabis making their symptoms worse?” she said. “We can’t really make conclusions based on this article.”

Up to 74% of the women reported improvement in their symptoms after using cannabis, said senior researcher Nese Yuksel, a professor of pharmacy and pharmaceutical sciences at the University of Alberta.

But because it was a general question relating to all symptoms, “we can’t make any real association with it,” Yuksel said. “What we feel is that women feel they’re getting some benefit, but we can’t say that conclusively.”

Faubion, Yuksel and Babyn agreed that until more medical evidence has accrued regarding pot’s benefits, women are better off relying on tried-and-true menopause treatments.

“There is a need for future research to really investigate whether cannabis would be effective and safe for managing menopause symptoms,” Babyn said.

“We have safe and effective therapies for menopause symptoms,” she said. “I would not be directing them to something that hasn’t been studied.”

Doctors should reach out to patients to assess their symptoms and steer them toward effective treatments, Yuksel said.

“It’s a wake-up call to say we need to have these discussions with our patients,” she said. “A lot of women do kind of fall through the cracks as far as even getting their symptoms assessed and knowing what different approaches there are for treatment.”

The study was presented Wednesday at the annual meeting of the North American Menopause Society, in Washington, D.C. Findings presented at medical meetings are considered preliminary until published in a peer-reviewed journal.

Harvard Medical School has more about dealing with the symptoms of menopause.

It’s hard to imagine Love Island’s Tasha Ghouri with anything but her beachy blonde hair. However, an unearthed Instagram video from last year shows the model wearing a completely different hair colour and style – and it's hard to even recognise her. “Hi.. meet Elektra,” she captioned the video. If the clip hadn’t been posted…
Read More A group of physicians and scientists has called for all schools and children's activities to return to pre-pandemic norms by the middle of next month, but their recommendations, published earlier this week, are drawing the ire of others in the field. As the U.S. grapples with yet another surge in COVID-19 cases and hospitalizations, the…
Read More An ethics probe is constraining former Illinois Department of Public Health Director Dr. Ngozi Ezike in her new job as CEO of Sinai Chicago, one of the city’s largest hospital chains serving poor neighborhoods and Medicaid patients. The Illinois Office of Executive Inspector General is investigating whether Ezike violated state law when she took the job at Sinai in June. A so-called
Read More 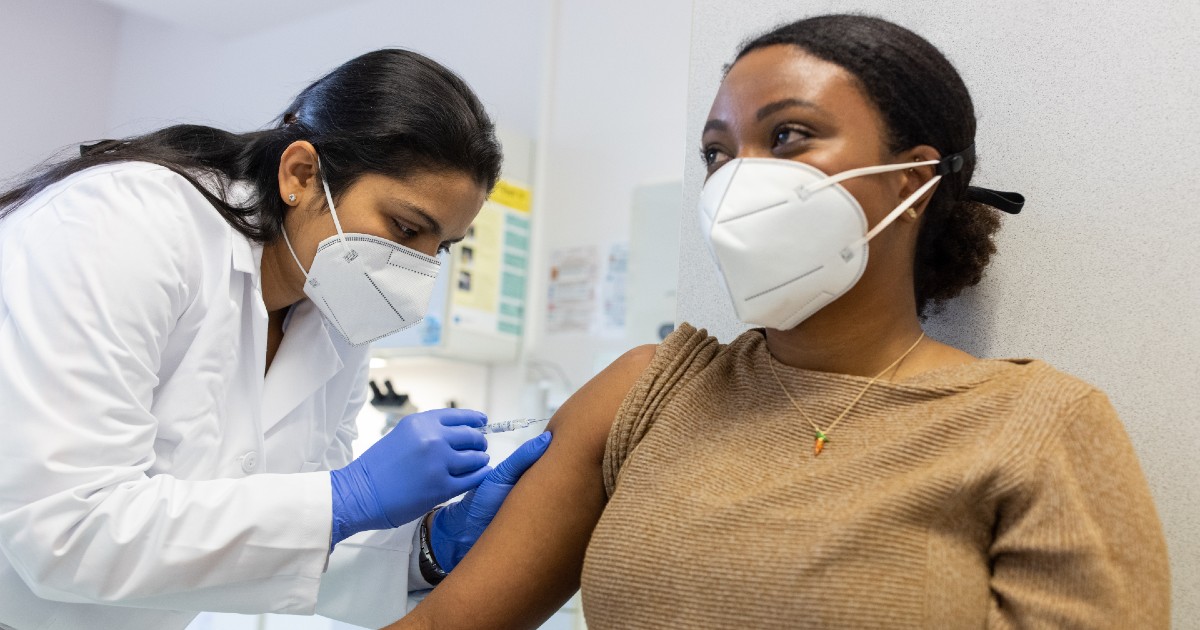 As the COVID-19 vaccines have become more widely available throughout the United States, a growing number of private businesses and event spaces have begun to require proof of vaccination for entry.   Some municipalities have even made the practice mandatory. In New York City, for example, people 12 and older must present proof that they've…
Read More

Instead of ‘Rest in Peace,’ COVID Obits Become War of Words

Sept. 22, 2021 -- Social media was a hive of discussion, disagreement, and vitriol well before COVID-19, but the belligerence from all sides of the vaccine debate has spilled onto an unexpected platform. In obituaries around the country, instead of “rest in peace,” it's becoming a war of words. With COVID-19-related deaths topping 670,000 nationwide…
Read More
Index Of News
Consider making some contribution to keep us going. We are donation based team who works to bring the best content to the readers. Every donation matters.
Donate Now
Total
0
Share