When we look at an object with our eyes, or with a camera, we can automatically gather enough pixels of light at visible wavelengths to have a clear image of what we see.

However, to visualize a quantum object or phenomenon where the illumination is weak, or emanating from nonvisible infrared or far infrared wavelengths, scientists need far more sensitive tools. For example, they have developed single-pixel imaging in the spatial domain as a way to pack and spatially structure as many photons as possible onto a single pixel detector and then create an image using computational algorithms.

Similarly, in the time domain, when an unknown ultrafast signal is either weak, or in the infrared or far infrared wavelengths, the ability of single-pixel imaging to visualize it is reduced. Based on the spatio-temporal duality of light pulses, University of Rochester researchers have developed a time-domain single-pixel imaging technique, described in Optica, that solves this problem, detecting 5 femtojoule ultrafast light pulses with a temporal sampling size down to 16 femtoseconds. This time-domain analogy of the single-pixel imaging shows similar advantages to its spatial counterparts: a good measurement efficiency, a high sensitivity, robustness against temporal distortions and the compatibility at multiple wavelengths.

Lead author Jiapeng Zhao, a PhD student in optics at the University of Rochester, says possible applications include a highly accurate spectrographic tool, demonstrated to achieve 97.5 percent accuracy in identifying samples using a convolutional neural network with this technique.

The technique can also be combined with single-pixel imaging to create a computational hyperspectral imaging system, says Zhao, who works in the Rochester research group of Robert Boyd, professor of optics. The system can greatly speed up the detection and analysis of images at broad frequency bands. This could be especially useful for medical applications, where detection of nonvisible light emanating from human tissue at different wavelengths can indicate disorders such as high blood pressure.

“By coupling our technique with single pixel imaging in the spatial domain, we can have good hyperspectral image within a few seconds. That’s much faster than what people have done before,” Zhao says.

Other coauthors include Boyd and Xi-Cheng Zhang at Rochester, Jianming Dai at Tianjin University, and Boris Braverman at the University of Ottawa.

This project was supported with funding from the Office of Naval Research, the National Natural Science Foundation of China and the National Key Research and Development Program of China.

Materials provided by University of Rochester. Note: Content may be edited for style and length. 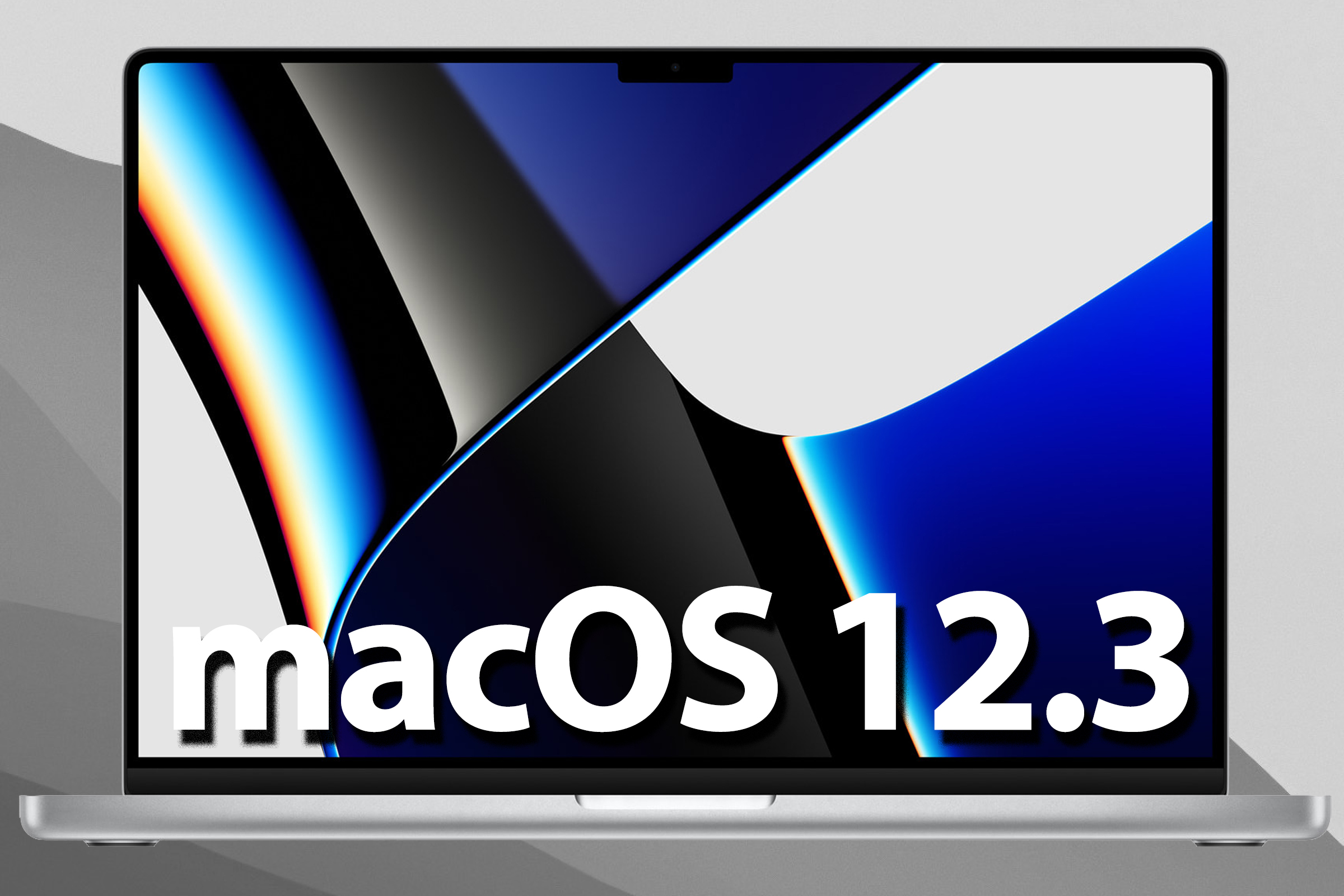 After about a month of beta testing—and just in time for Mac Studio—Apple has released macOS 12.3. Alongside the massive iOS 15.4 release, it has a bunch of new features for your Mac. macOS 12.3: New features Universal Control The premier feature of macOS 12.3 is Universal Control, which was supposed to arrive in the…
Read More 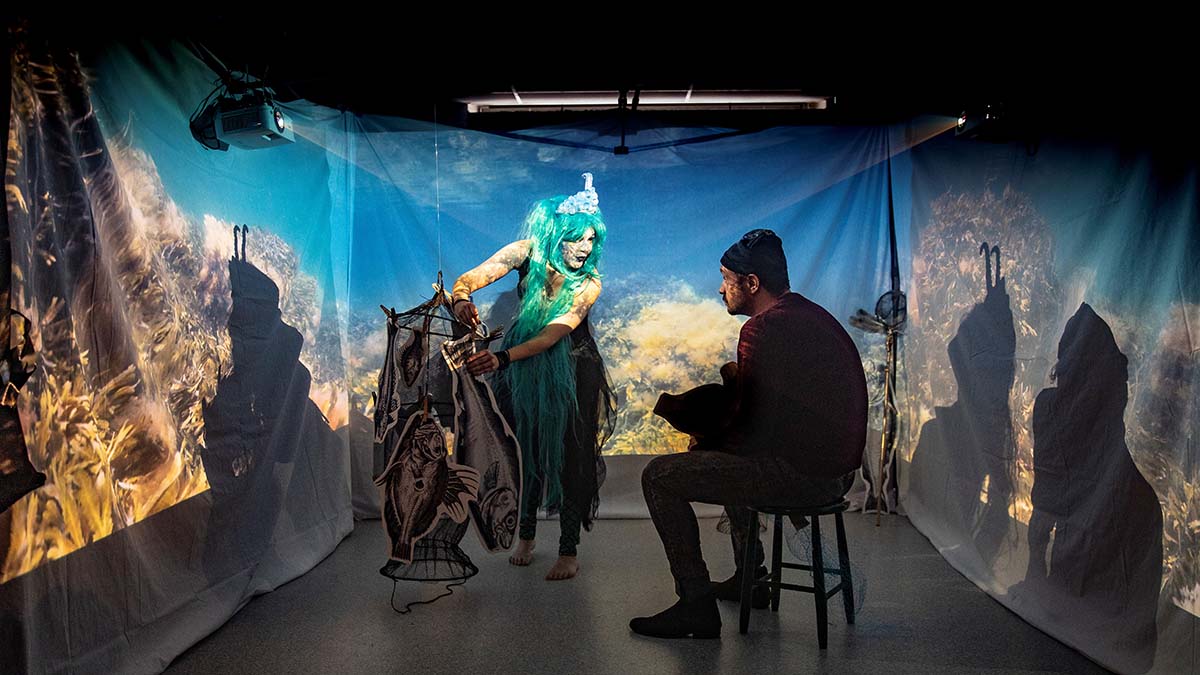 RBS 797 is a galaxy cluster located about 3.9 billion light years from Earth. Four enormous cavities, or bubbles, have been found at the center of the RBS 797 galaxy cluster using Chandra. Hot gas that envelopes the individual galaxies is invisible in optical light, but it is detected in X-rays by Chandra. Scientists have…
Read More

The new omicron variant took only a few weeks to live up to dire predictions about how hugely contagious it is but scientists don’t yet know if it causes more severe disease even as the world faces exploding cases just before Christmas.“Everything is riskier now because omicron is so much more contagious,” said Dr. S.…
Read More 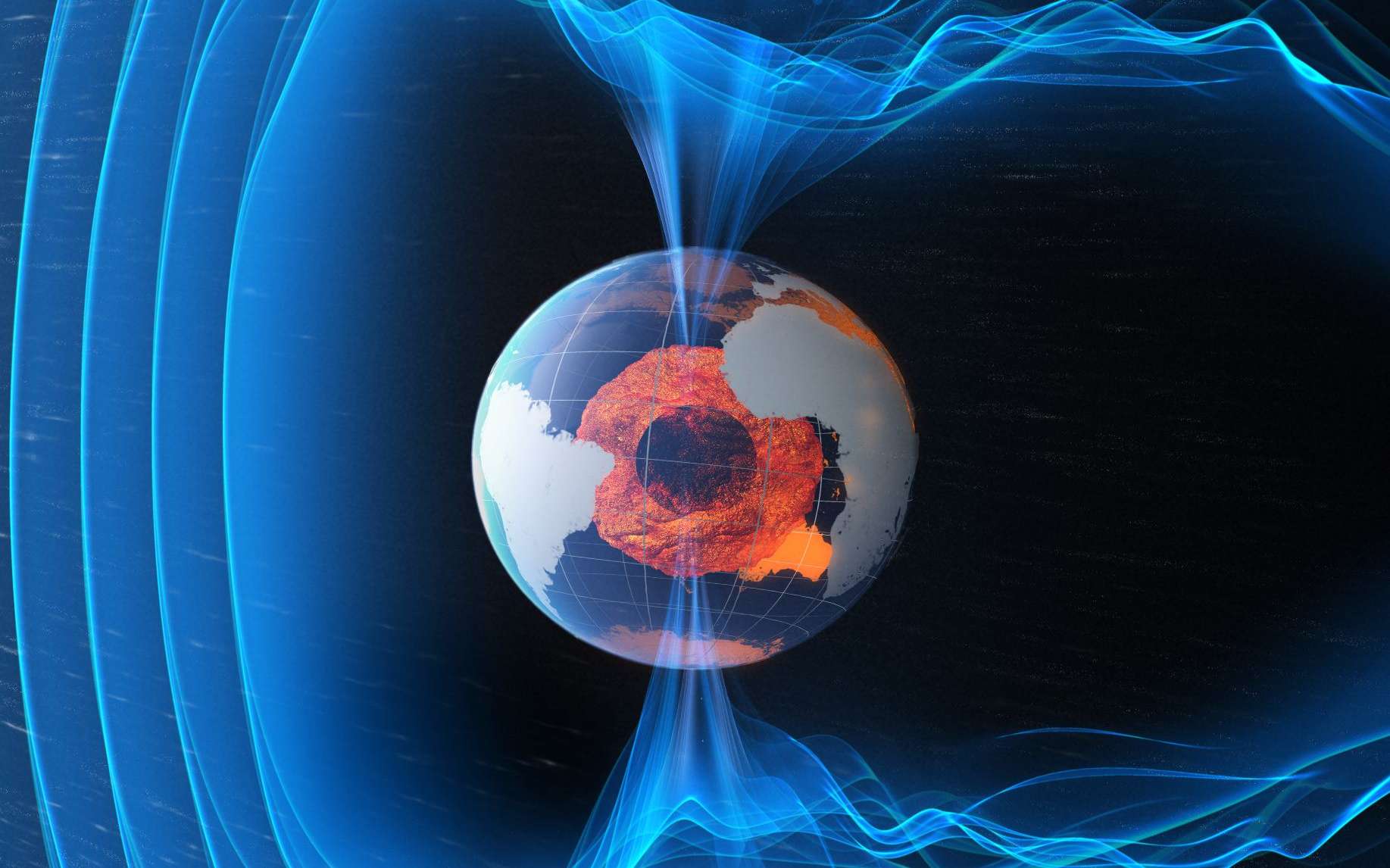 DeepMind Simulates Matter on the Nanoscale With Artificial Intelligence

In a paper published by Science, DeepMind demonstrates how neural networks can improve approximation of the Density Functional (a method used to describe electron interactions in chemical systems). This illustrates deep learning’s promise in accurately simulating matter at the quantum mechanical level. Alongside the paper, DeepMind will open-source the code to provide a research foundation…
Read More
Index Of News
Consider making some contribution to keep us going. We are donation based team who works to bring the best content to the readers. Every donation matters.
Donate Now
Total
0
Share