Northants miss out on promotion and rue Trent Bridge go-slow

Northamptonshire’s ninth victory of the season, completed with some ease in benign batting conditions at Grace Road, had a bitter-sweet element for the men from Wantage Road.

Events at Hove, where Nottinghamshire needed only to draw with Sussex to confirm they would take the second promotion place from Division Two, meant that Northamptonshire finish the season third – and it will be little consolation that no team has made more of its’ collective ability.

Northants were left to particularly rue the five-point deduction suffered after defeat at Trent Bridge in late August for a slow over-rate. It was a tough time for Northants in the field as they suffered several injuries, including that of the captain Wakely, with Rory Kleinveldt taking over, and to bowl in stifling conditions on the hottest spell of the season.

Without that penalty, however, Northants would have finished level on points with Notts – and ahead of them on wins.

As for Leicestershire, they were consigned to a winless season.

Northants head coach David Ripley said: “We’ve really played well through the back end of the season, in some adversity, including in this game with losing Rory Kleinveldt.

“It is frustrating that nine wins isn’t enough, especially with the points deducted in Nottingham – we deserved the deduction, but the circumstances were extraordinary.

“The bowlers did a remarkable job, Richard Gleeson at the end of the season has been outstanding, Ben Sanderson has been Mr Consistency, and Rory Kleinveldt has taken 50 wickets – winning games is about taking 20 wickets, and more often than not we’ve done that.

“We’ve got some good players, and they’ve all contributed, but of there’s an area we’re looking to improve it’s in the batting and turning good scores into big, match-winning scores. We’re talking to Luke Procter – we need to recruit someone who can challenge our batters for a spot, and him coming in would do that.”

Perhaps in sympathy, the conditions were very much in favour of the visitors, as has been the case throughout this game. Batting has been at its most difficult in the first hour or so of the morning, when the ball has swung and seamed, so the fact a saturated outfield outfield prevented play starting until 12.40pm was ideal for Northants, who began the day needing another 180 to win with ten second innings wickets in hand.

By the time play began, a bright sun had taken any menace out of the atmosphere and indeed the pitch. Northants did lose Rob Newton, the opener pushing lazily at a wide delivery from left-arm seamer Dieter Klein to edge a catch behind, but Procter and Wakely added 121 for the second wicket in good time and – an early possible run-out of Wakely aside – without real alarm before Wakely top-edged a pull and was well caught by Sam Evans at deep backward square.

Two more wickets fell after the break, Richard Levi palpably leg before swishing across the line at Callum Parkinson – the young left-armer very much one of Leicestershire’s few positives this season – and Procter, with a hundred very much on the cards, also leg before to a Raine delivery that kept a little low.

Procter, on loan from Lancashire, had a fine match at the top of the order, dismissed only once in making 176 runs. 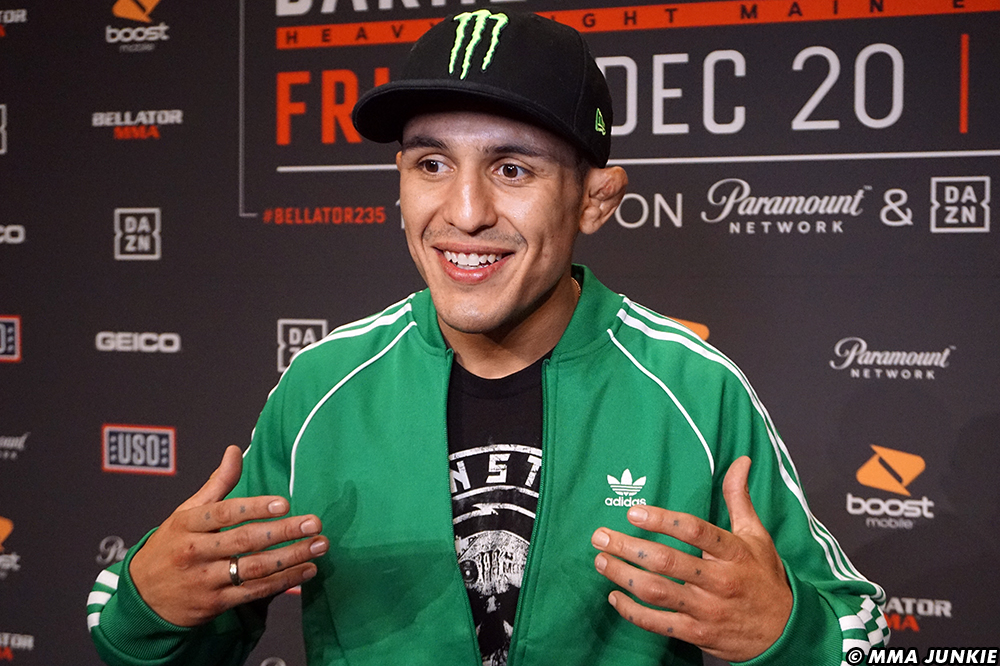 April 20, 2022 11:15 pm ET HONOLULU – It’s fight week for Bellator in Hawaii, but two bouts have been removed from Friday’s event, including the return of “Goyito” Erik Perez. Bellator 278 takes place at Neal S. Blaisdell Center with the main card airing on Showtime after prelims on MMA Junkie. The event is…
Read More 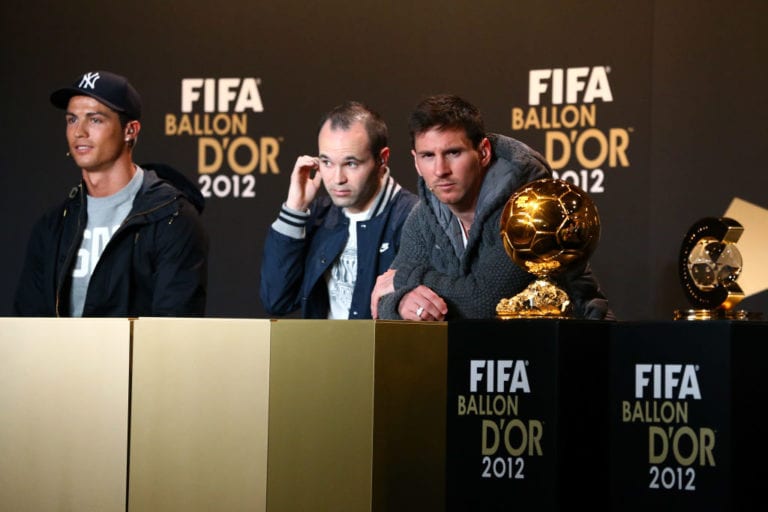 Not everyone was on the same page as France Football when the French outlet awarded Lionel Messi a seventh Ballon d’Or in November. A lot of fans said Robert Lewandowski should’ve won. Some felt Mohamed Salah deserved better than seventh in the rankings. Others couldn’t get their head around Cristiano Ronaldo being down in sixth…
Read More 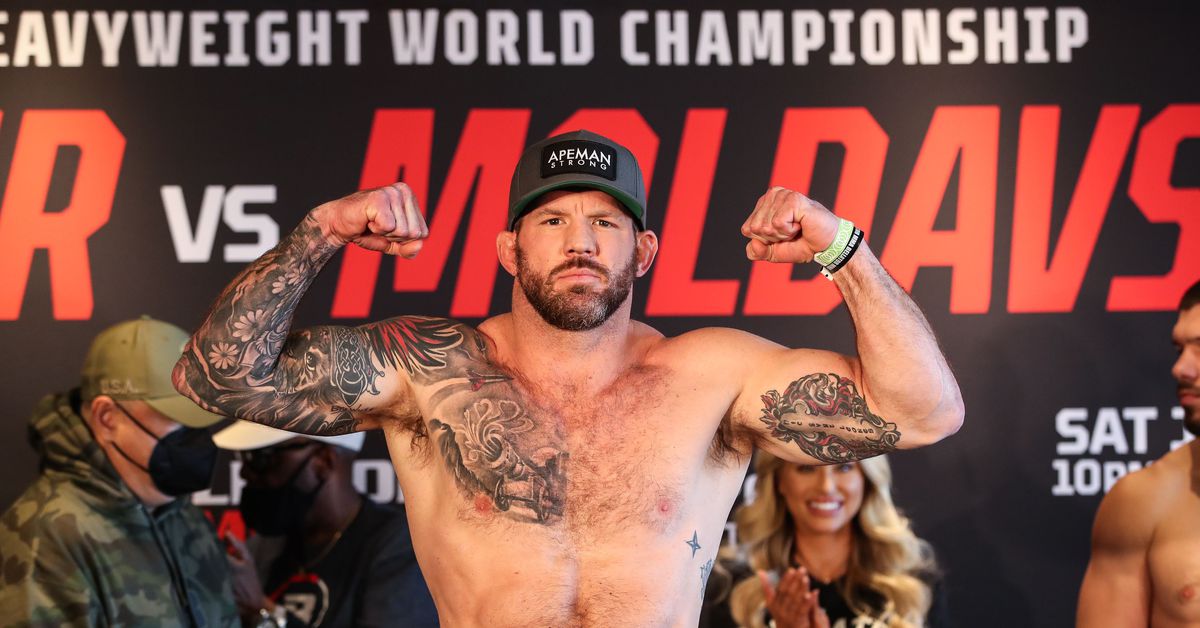 In a mostly uneventful title fight, linear Bellator heavyweight champion defeated the interim title-holder, Valentin Moldavsky at Bellator 273. After almost finishing his opponent in the first round, ‘Master’ had to rely on his wrestling and damage to outpoint the Russian and score the win. On Twitter, MMA pundits and fighters reacted to the contest.…
Read More 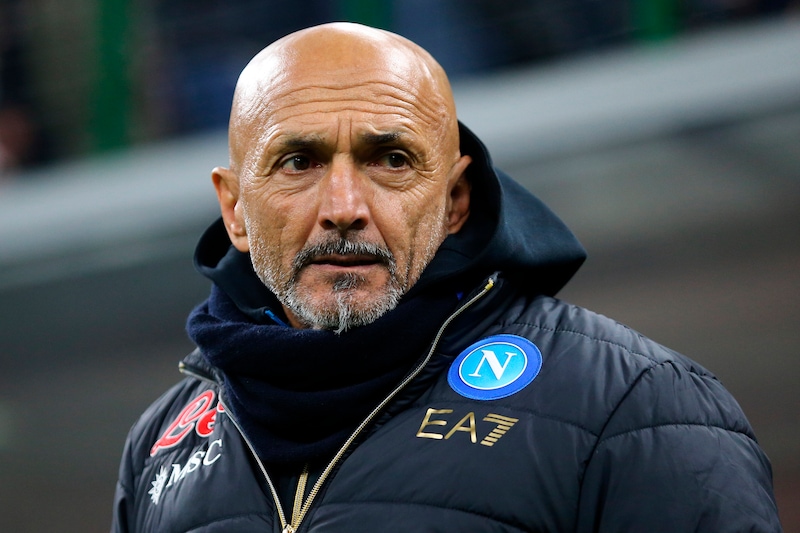 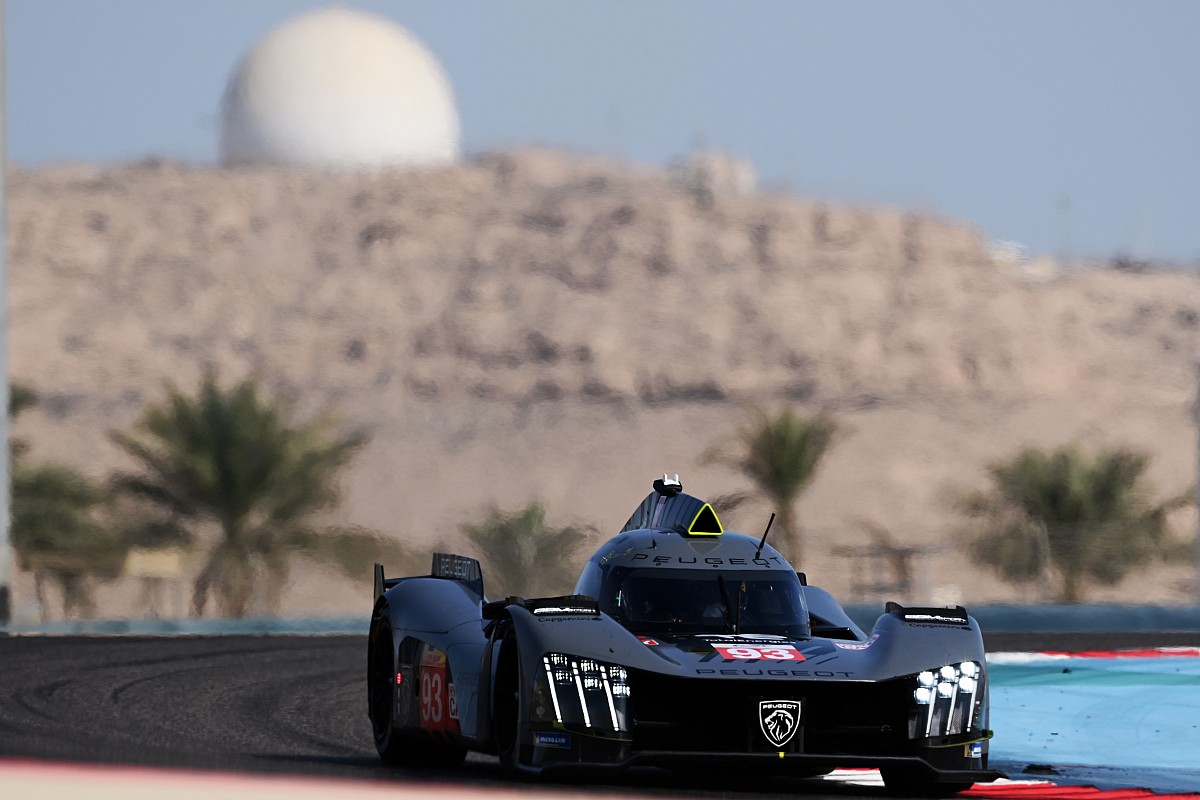 And the weekend's excitement will not be limited to the WEC, as four more Australia-based series will be available for Motorsport.tv followers to watch live and for free. So stay tuned! Here is a guide to what's on Motorsport.tv for the weekend of 11-13 November. For a detailed list of what's available in your area, please visit the livestream
Read More 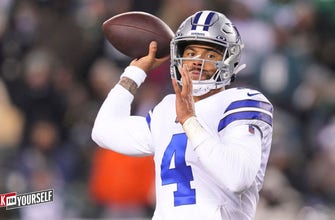 Marcellus Wiley: Cowboys can’t be one and done in the playoffs with the No. 1 scoring offense I SPEAK FOR YOURSELF

The Dallas Cowboys are scheduled to host the San Fransisco 49ers in one of the the six NFL playoff games during Super Wild Card Weekend. Cowboys' quarterback Dak Prescott is coming off a career-high five touchdowns in Dallas' Week 18 matchup against the Philadelphia Eagles. Marcellus Wiley decides what's at stake for Dak ahead of…
Read More
Index Of News
Consider making some contribution to keep us going. We are donation based team who works to bring the best content to the readers. Every donation matters.
Donate Now
Total
0
Share