It took just one season. Nottinghamshire, relegated from Division One in 2016, have won promotion in 2017. Having led Division Two with distinction, a trail-blazing start seeing them set the standard that, for a while, few could match, they make do with second-place. The treble may not have come to pass, but nothing of what Nottinghamshire have done in all forms of the game, winning the Royal London Cup and the NatWest T20 Blast, has a whiff of failure about it. Essex might have won the County Championship, but Nottinghamshire were the best team in the country. Quite a feat for Peter Moores’ first season in charge.

Only recently has there been reason to doubt that. They came into this final match against Sussex needing 12 points to secure promotion, and 12 was exactly what they got. A wayward performance with the ball, saw them concede 565 in Sussex’s first innings, after reducing the hosts to 107 for 5. Then, requiring all five batting points to adequately supplement points for a draw, they crashed to 65 for 5. Chris Read, for one last time, dragged his side out of a hole and, eventually, to the promised land.

A delayed 1pm start ended with handshakes at 4.30pm: Sussex not asking Nottinghamshire to bat, instead biding their time as Luke Wells completed a magnificent hundred. Upon handshakes, the bails were flicked off on Read’s career.

He was hugged by all, walking through a guard of honour on the field before a bigger one, reinforced by spectators and the entire Sussex squad, greeted him off and up the stairs towards the Nottinghamshire dressing room. He told BBC Nottingham that it was only when he walked off and saw the ovation in his honour that it dawned on him. And us, too. English cricket will go on, but it will do so without Read.

Read’s quality and longevity can be seen in his numbers: 348 first class appearances – 15 of which Test matches for England – along with 333 List A and 119 T20s matches. A first class tally of 16,237 runs from 525 innings, 25 hundreds and a batting average of 37.07 underlines his class in front of the stumps, transitioning from an era of wicketkeeping as a specialist skill, to present day, when they are required to pull their weight with the bat. His 124 in the first innings hauled Nottinghamshire towards the bonus points haul that confirmed their promotion. Naturally, it was behind the stumps where he set the standard that many will aspire to but few can follow.

Read collected 1580 dismissals in all forms , with 1101 dismissals in the first class game – the 1101st of them, today, when he cleared out three fielders to take a popped-up catch from Michael Burgess for Sussex’s seventh second-innings wicket. He is likely to be the last English wicketkeeper to take over a thousand catches. Against Derbyshire at the start of August, he beat Thomas Oates’ record for the most dismissals for a Nottinghamshire wicketkeeper. That now stands at 982 – 938 catches and 44 stumpings.

There was one quirk that could have been rectified as he took to the field after tea for the last time. Read has no wicket – first-class, one-day or T20 – to his name. He has bowled 16-overs worth in first-class cricket. He was egged on by some of his Nottinghamshire team-mates to bring himself on to bowl and nab a maiden wicket on his final bow. However, Moores, his head coach, a former wicketkeeper himself, had some sage advice: “You’ve kept wicket for 20-years and that’s how you should walk off – with your pads on.”

Typically for Read, it is not the personal milestones or accolades he will miss. He ran his hands through his hair a few times as he walked from the middle and up the Pavilion steps, taking in the applause, cheers and every last moment. He even had to be reminded to hold on to a frame that Sussex had made for him to commemorate his last first-class game.

“I will miss the wonderful friends I have made in the game,” he said. “Not only at Trent Bridge but in the opposition too. I’ll miss my little disorganised corner of the dressing room and sharing a beer afterwards and celebrate a win or chew the fat if it’s gone wrong.

“Trying to maintain the level of performance you expect of yourself gets harder and harder, that’s why I have decided to retire. I feel that my performance levels are only going to drop off but I’d like to think I go out maybe not at the top but not too far off. It’s been an enjoyable last day of my career.”

Nottinghamshire have done the last part of this the hard way. The Division Two title was all theirs up until T20 Blast Finals Day, when the second-part of a what looked a nailed-on treble was secured.

They took their foot off the gas and, first, lost their unbeaten record against Worcestershire. Then, they lost their claim to first-place with defeat to Northamptonshire. Both victors coming into the final round of matches looking to sneak the Division Two trophy and promotion respectively.

However well they played in this match, when the sentiments of promotion and Read’s retirement die down – and it will be a while yet – they must count themselves very fortunate. Had Northamptonshire not let their over rate slide in the match at Trent Bridge and incurred a five-point penalty, Nottinghamshire, taking second-place by a single point, would not be welcoming Division One cricket to Trent Bridge in 2018.

The final throes of the Championship season at Hove were a mixed bag. Wells produced a sparkling fourth Championship century of the season to finish 2017 with his best first-class haul in a calendar year. His 103 – his hundred came off 97 balls – saw him lead Division Two with 1292 Championship runs. Only Surrey’s retiring great Kumar Sangakkara, with a remarkable 1491 in Division One, has more in the competition.

Wells belted four sixes in his innings, all off offspinner Matt Carter, all straight and true down the ground, above and beyond the sight screen and the deckchairs at the Cromwell Road End. When he was dismissed, Carter set about bettering his figures, as Sussex’s batsmen came in, slogged a few and then went on their way. The young off-spinner finished with figures of four for 106 from just 17 overs.

With Division One status confirmed, Nottinghamshire can go about recruiting ahead of next season. Over the last two years, they have lost a number of key first-team players, such as James Taylor and Michael Lumb, and now Read. While Paul Coughlin is joining the club, they missed out on Keaton Jennings, who opted to join Lancashire. Further deals are being worked on behind the scenes.

In the short-term, it is straight back up to Nottingham as the festivities begin on the road before a player’s do on Saturday. They drink to promotion and, for one last time, they will drink to Chris Read.

As Read’s last post-match interview as captain and cricketer wound down, he offered a perfect summation for Nottinghamshire’s 2017 and his illustrious career: “It worked out well in the end.”

Vithushan Ehantharajah is a sportswriter for ESPNcricinfo, the Guardian, All Out Cricket and Yahoo Sport 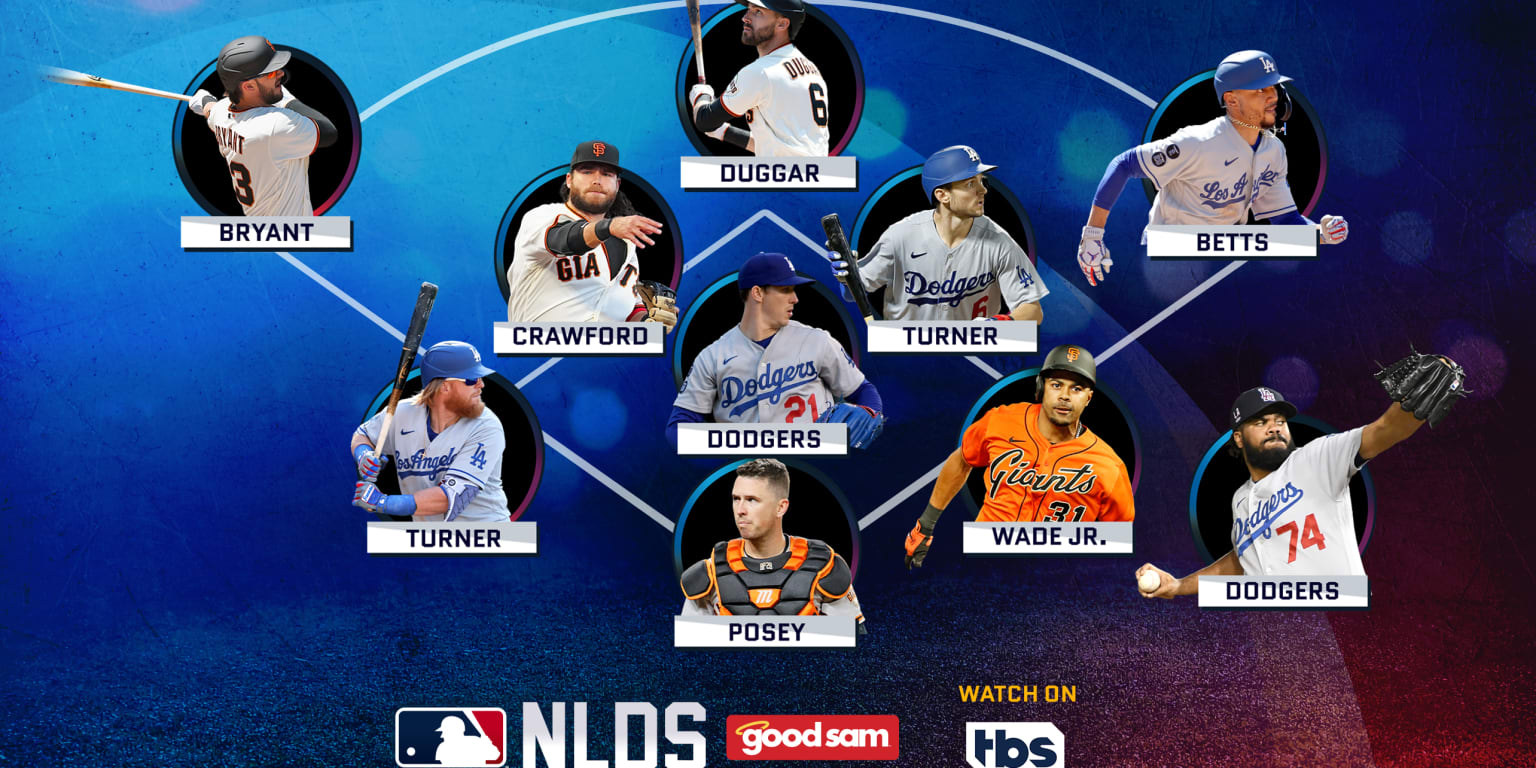 4:53 AM UTCThis is it. This, so long as you aren’t a Cardinals fan, is the National League Division Series matchup we all hoped we’d get. The Giants won 107 games, more than in any other season in the long history of their franchise. The Dodgers won 106 games, tied for the most of any…
Read More 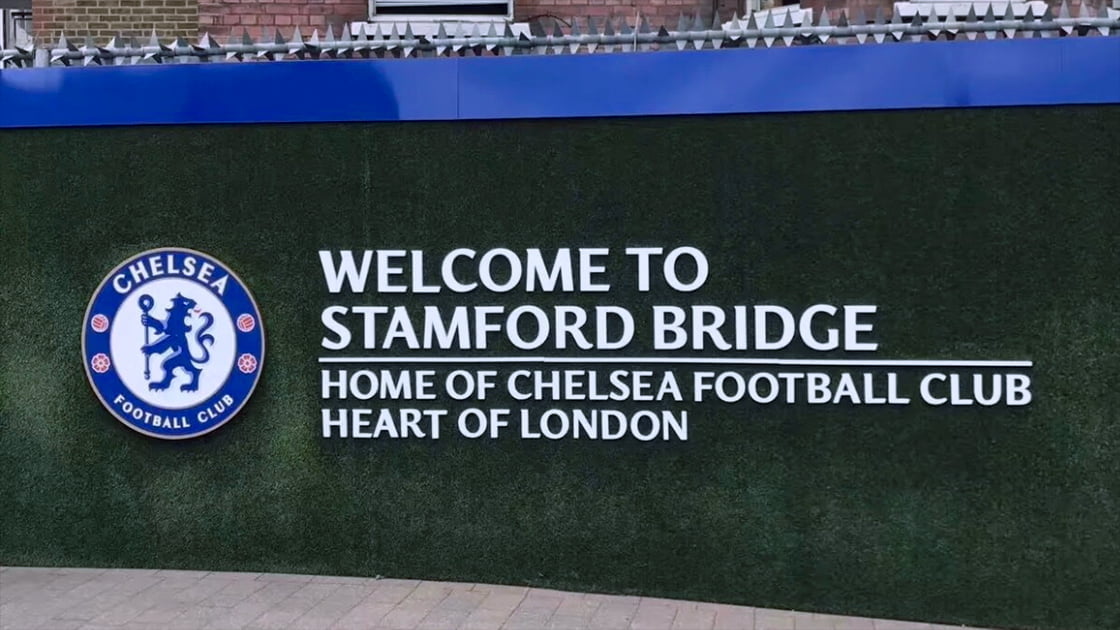 If you had forgotten just how shameless Chelsea are, this Tuesday official statement will remind you…

I was down at Chelsea on Sunday.Happy to say that as usual, I left Stamford Bridge having been reminded just why I hate them so much.Everything about their rotten club…absolutely no saving graces, especially the vast majority of the Chelsea fanbase.The thing is though, that I have noticed a certain amount of sympathy being shown…
Read More 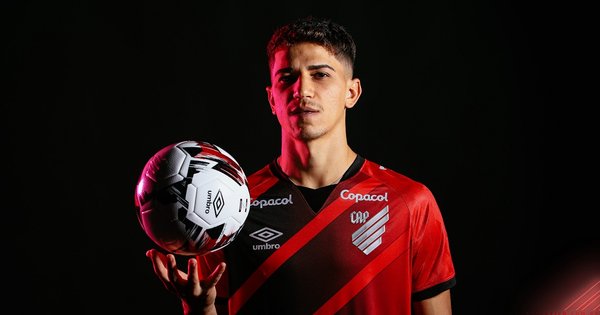 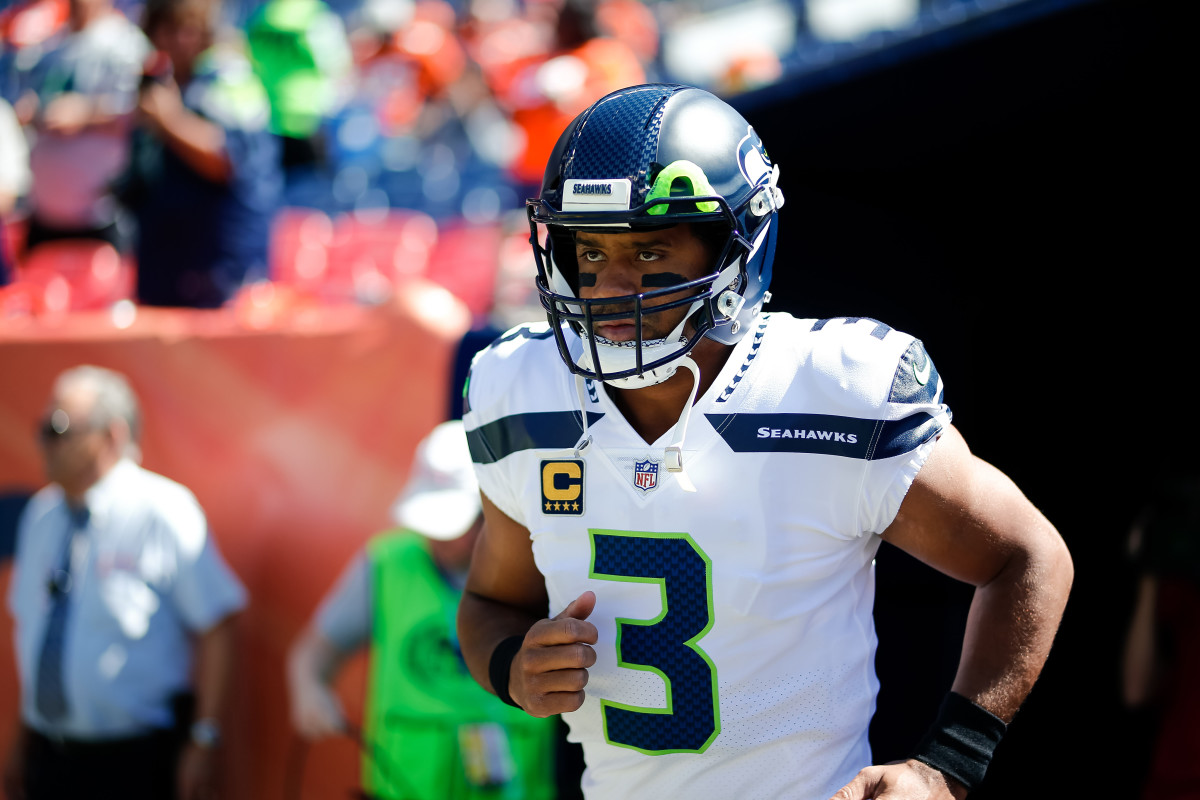 ATLANTA -- Atlanta Falcons wide receiver Calvin Ridley has been suspended for the 2022 season for betting on NFL games in 2021. The suspension announced by NFL commissioner Roger Goodell on Monday is for activity that took place while Ridley was away from the team addressing mental health concerns. The league says the suspension will…
Read More
Index Of News
Consider making some contribution to keep us going. We are donation based team who works to bring the best content to the readers. Every donation matters.
Donate Now
Total
0
Share