The coronavirus pandemic continued to slow down for a fourth week in a row around the world.

Here is the global state of play based on an AFP database.

The number of new daily cases dropped globally by eight percent last week to 510,000, according to an AFP tally to Thursday.

However, the confirmed cases only reflect a fraction of the actual number of infections, with varying counting practices and levels of testing in different countries.

But the situation deteriorated in Latin America and the Caribbean, with a 33 percent increase, largely due to a catch-up in figures in Brazil, and with a slight four percent increase in Europe.

Singapore was the country where the epidemic picked up most speed with 129 percent more daily cases. Romania followed with 75 percent more, Ukraine 58 percent more and Syria and Turkey with 23 percent more each.

At the other end of the spectrum, Botswana saw 51 percent fewer cases this week, followed by Japan (50 percent less), Sri Lanka (43 percent down), South Africa (39 percent down) and Azerbaijan (38 percent down).

US has most infections

At a global level the number of daily deaths decreased by nine percent to 8,384.

With its homegrown three-dose vaccines, Cuba led the vaccination race this week among countries with more than one million inhabitants, inoculating 2.69 percent of its population every day.

Even though they are vaccinating more slowly, the United Arab Emirates has the most advanced vaccination drive, having administered 199 doses per 100 inhabitants. Uruguay follows with 176 and then Israel on 171.

Chemotherapy and hair loss: What to expect during treatment

Chemotherapy and hair loss: What to expect during treatmentYour doctor can tell you whether your particular chemotherapy treatment is likely to cause hair loss. This allows you to plan ahead for head coverings or treatments to reduce hair loss.By Mayo Clinic Staff You might not think about how important your hair is until you face…
Read More 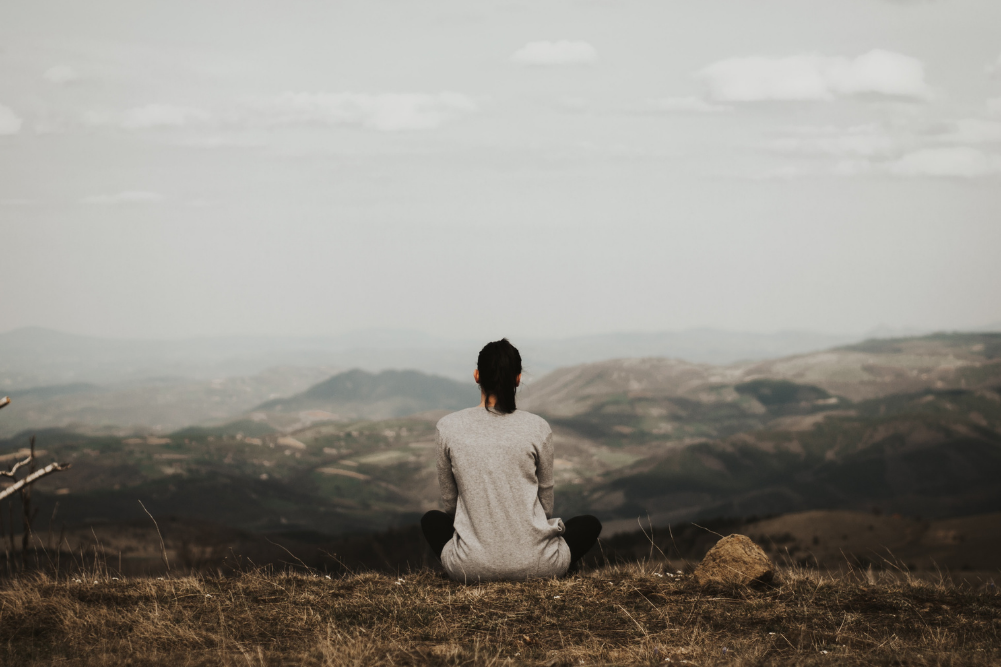 Metta: A peaceful weapon of loving-kindness

Discover the true unbound and unconditional love of Metta meditation, a 2500-year-old Buddhist practice. Metta has the power to permeate and transform hearts and minds and forms a peaceful weapon against ill thoughts and feelings.  The legend of Metta During his life, the Buddha hosted every year a three-month-long retreat for his devoted followers. On…
Read More

When Will They Find Out I’m an Imposter?

Even as I sit down to write about imposter syndrome, I'm experiencing it. I'm an infectious disease epidemiologist, not a writer or expert on imposter syndrome, so why would anyone care about what I have to say on the topic? Perhaps you will relate to my feelings of "intellectual self-doubt" as a woman in science,…
Read More 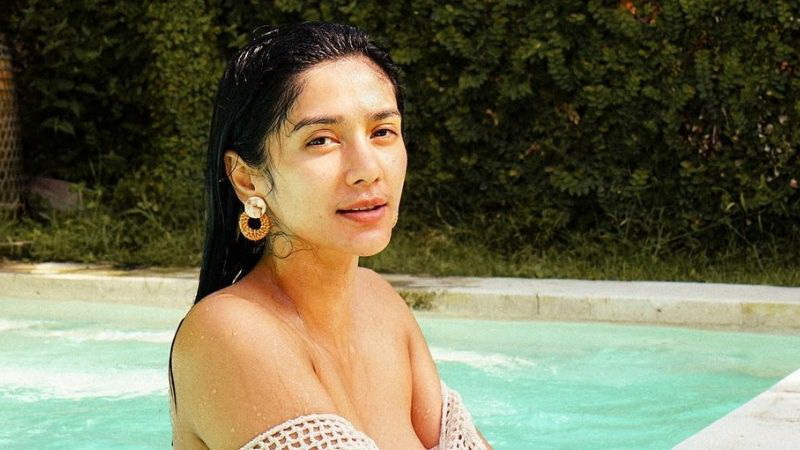 Credit: Pixabay/CC0 Public Domain 'Frequent attenders' now make up around 4 in every 10 family doctor (GP) consultations in England, and the proportion of such patients has risen over the past two decades, reveals a large long term study published in the open access journal BMJ Open. Frequent attenders visit their GP 5 times as…
Read More
Index Of News
Consider making some contribution to keep us going. We are donation based team who works to bring the best content to the readers. Every donation matters.
Donate Now
Total
0
Share