In the first three months of the year, trade between Peru and Asian countries totaled US$7,646 million, 23% more than the same period last year, thus becoming the highest rate in the last five years, reported the Foreign Trade Center (CCEX) of the Lima Chamber of Commerce.

The Market Intelligence Area of ​​CCEX- CCL also reported that the trade balance is favorable for Peru with US$1,334 million, since exports to Asia totaled US$4,490 million and imports from that country reached US$3,156 million.

MAJOR EXPORTS
“The growth of trade between Peru and Asia is mainly due to the good performance of our exports that grew 63% compared to the same period of the year above,” assured the CCL.

The result of trade was boosted by exports from the mining sector and non-traditional products. The minerals that had the best performance in this period were: Zinc (131%), iron (126%), copper (80%) and gold (58%).

IMPORTS
Meanwhile, Peruvian imports from Asian countries fell by 10%, which means a decrease in purchases of US$337 million compared to the previous period. According to the Market Intelligence Area, the fall is mainly due to the decrease in acquisitions from abroad of capital goods and construction materials, which registered a contraction of US$374 million (-23%) and represent 40% of the total imported by Peru.

In the analysis period, the most affected subsector was machinery for industry, which reduced its purchases by US$266 million. This drop is due to a sporadic purchase of machinery for the sugar industry, whose value was US$227 million in the first quarter of 2016 and was acquired by a company in the north of the country. “But if we subtract this figure, the sector would also close in negative, which would not exceed 4%,” he commented.

Meanwhile, intermediate goods whose purchases abroad totaled US$923 million, recorded a growth of 3%. This group includes raw materials, finished products for the local industry, which are used to produce exportable products and serve the local market.

In turn, consumer goods achieved a imported value of US$927 million, that is, 0.8% more than in January and March 2016. Ready-to-eat products fall into this group, and many of them are not manufactured in the country, as is the case with products

Finally, the CCEX points out that foreign purchases originating from the Asian bloc have been falling considerably in the last five years, mainly recorded in the first quarters of each year 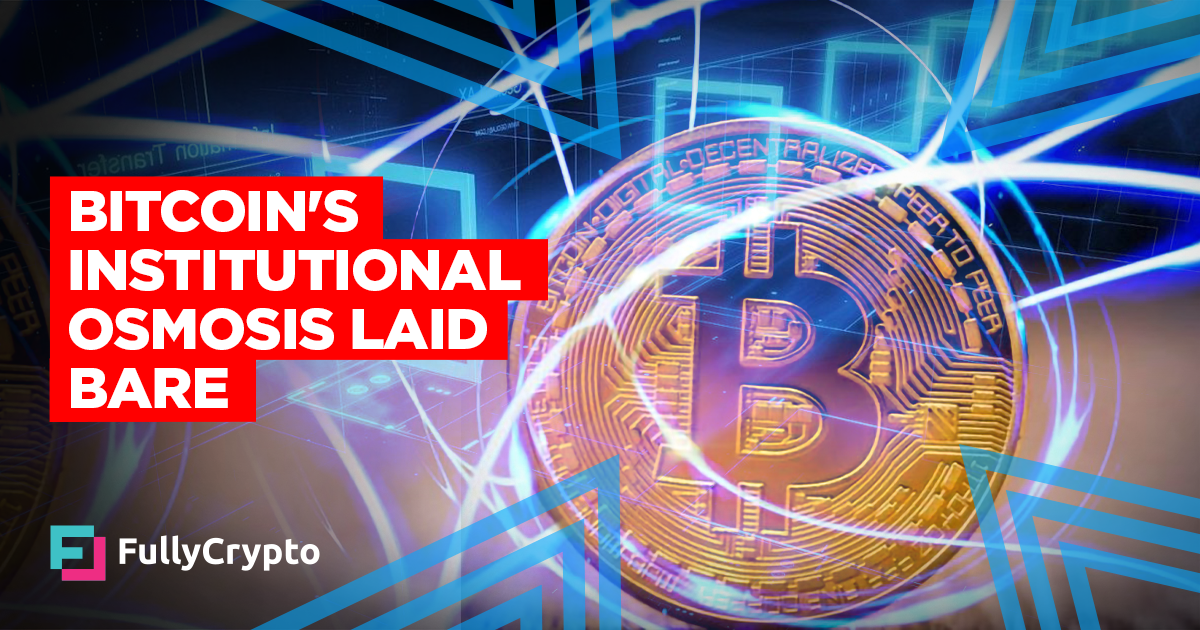 By Mark Hunter1 week agoTue Jan 11 2022 08:54:49 Reading Time: 2 minutesBitcoin’s relationship with the stock market was highlighted yesterday as global markets fell Fears over a Federal Reserve interest rate hike caused U.S. markets and Bitcoin to sell off There may be worse on Wednesday as inflation data is released Bitcoin’s relationship to…
Read More

Choose your subscription Trial Try full digital access and see why over 1 million readers subscribe to the FT For 4 weeks receive unlimited Premium digital access to the FT's trusted, award-winning business news Digital Be informed with the essentialnews and opinion MyFT – track the topics most important to you FT Weekend – full…
Read More 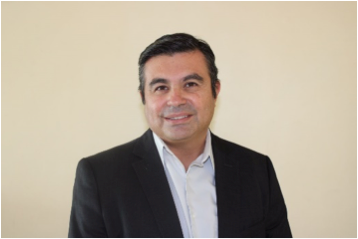 Fernando Sandoval: The values ​​of the business family: Wisdom for generations