Piers Morgan‘s son Spencer has revealed how his dad has constructed a ‘spaceship’ in the garden at his stunning London townhouse.

The journalist, 56, who is set to join News Corp and FOX News Media in a global deal, which will see him launch a new daily television series early next year, has built the large domed hut at the bottom of his garden.

His son Spencer, 28, shared a glimpse of the construction to his 41,800 followers, captioned: “Piers Morgan built a spaceship in the garden. Starting to worry about him.”

We can see that the domed construction has a skylight with a porthole window on the side to look out over the manicured plot.

Piers, who lives with his wife Celia Walden, 45, and their nine year old daughter Elise, has added artificial grass to the plot with a white table and chairs for al fresco dining.

The walled garden is framed by neat borders filled with shrubs and climbing plants trail up the brickwork to add a splash of green.

He later shared a snap of the man cave, tagging its creator, Chris Sneesby, writing: “My new man cave. Great job @the_p0dfather – I love it. #archipod.”

Piers has previously snapped a photo of his London garden where he lived during the coronavirus lockdown.

The former Good Morning Britain presenter was seen to be shaming sunbathers via Twitter last year as he called them “traitors to every NHS worker.”

And, in response to trolls, Piers decided to snap a picture of his “massive fg garden” as a result, which showcases a modest leafy space, with a garden table and chairs in shot.

Piers tweeted: “For all those asking, this is the size of my ‘massive fg garden’ at my London home where I will be for the duration of this crisis.”

He added: “I can only apologise for the ostentatious, luxurious enormity of it.”

It comes after Piers, who sensationally quit the GMB following his controversial comments on Meghan Markle back in March, will also be joining The Sun and New York Post as a columnist.

In a career comeback “bigger than Ronaldo”, HarperCollins UK has signed world rights for the 56 year old’s new book, which will be published in hardback, audio and digital formats.

If that isn’t enough, Piers will also be presenting his own series of True Crime documentaries.

Speaking of his upcoming ventures, Pier said in a statement: “I’m thrilled to be returning to News Corp., which is where I began my media career more than 30 years ago. Rupert Murdoch has been a constant and fearless champion of free speech, and we are going to be building something new and very exciting together.

“I want my global show to be a fearless forum for lively debate and agenda-setting interviews, and a place that celebrates the right of everyone to have an opinion, and for those opinions to be vigorously examined and challenged.

“I’m also delighted to become a columnist for The Sun and the New York Post, two brilliantly successful and popular newspaper brands. I’m going home and we’re going to have some fun.” 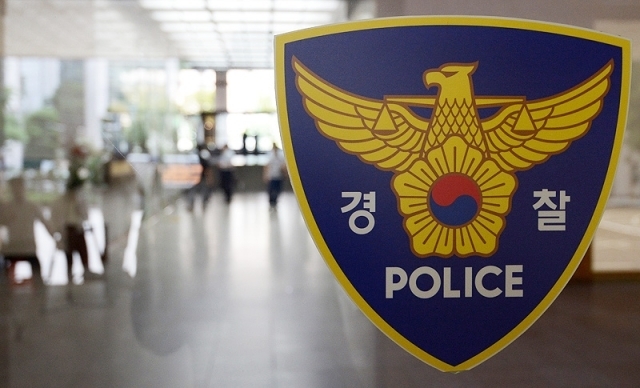 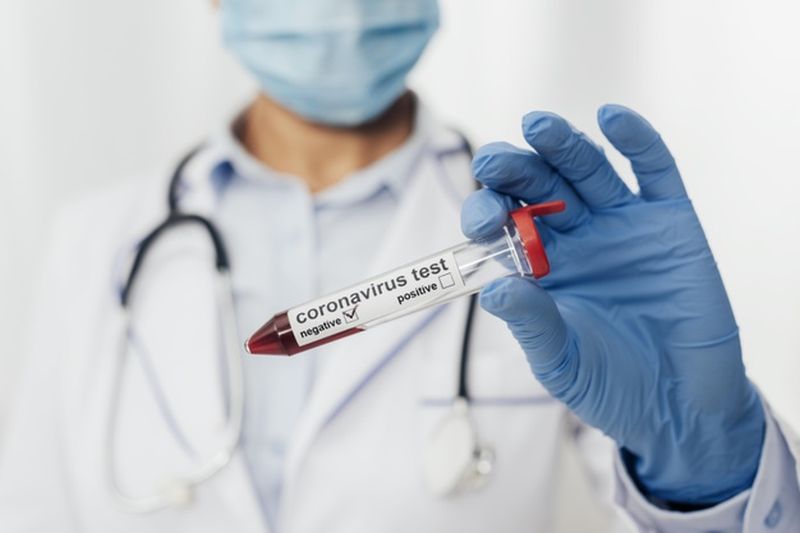 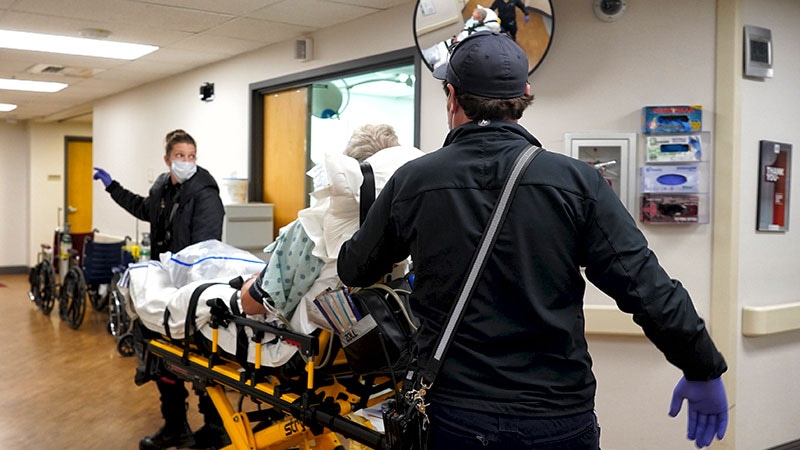 Editor's note: Find the latest COVID-19 news and guidance in Medscape's Coronavirus Resource Center. GUNNISON, Colorado — The night after Thanksgiving, a small ambulance service that covers a huge swath of southwestern Colorado got a call that a patient needed an emergency transfer from the hospital in Gunnison to a larger one with an intensive…
Read More

Invalid EmailSomething went wrong, please try again later.We use your sign-up to provide content in ways you've consented to and to improve our understanding of you. This may include adverts from us and 3rd parties based on our understanding. You can unsubscribe at any time.More infoIt's a big week for Daniel Craig, as his highly-anticipated…
Read More
Index Of News
Consider making some contribution to keep us going. We are donation based team who works to bring the best content to the readers. Every donation matters.
Donate Now
Total
0
Share