(Bloomberg). The airlines that carry out flights ocean liners could soon find themselves in a device-free zone if US charges move forward with a security ban on

laptops and other large electronic devices on airline flights from Europe.

USA bans laptops and tablets on flights from Arab countries

Airline companies brace for operational chaos at European airports after the Department of Homeland Security (DHS, by its acronym in English) said last week that it could extend to Europe the ban imposed in March on flights to the United States from 10 Middle Eastern airports. The new security protocol could mean longer lines at security checkpoints, more delays, confusion at the gate and even more inconvenience for travelers.

READ ALSO…
► Viva Air Peru: PPK asks airlines to adapt to your arrival
► PPK: “Air world in Peru is going to shake due to the arrival of Viva Air”

“I think it’s going to be extremely chaotic,” said Rich Roth, CEO of CTI Consulting, a security firm that specializes in aviation. The official predicts that European airlines, airports and officials will press DHS to revise its analysis of the transatlantic threat, in the hope that a more lenient strategy will be applied than currently envisioned. “I think they overstated their risk assessment a little bit,” Roth said.

Companies and their travel managers have been up in arms over the proposed electronics ban, said Greg Raiff, CEO of New Hampshire charter operator Private Jet Services.

“Imagine a technology company that relocates employees from Europe to the United States and tells developers at those companies that they can’t use laptops on planes,” Raiff said. “I think we’re in for a major uproar from the business community over this.”

While airlines will not abandon transatlantic travel, a ban on the Electronics could discourage business travel when combined with other recent regulations that have made travel more expensive, said Michael McCormick, executive director of the Global Business Travel Association. When faced with being separated from their computers – possibly putting sensitive business information at risk – some companies might tell employees to leave their computers at home.

“Business travelers would be much more willing to accept much more rigorous screening at the airport, rather than having to part with their tools when they travel,” McCormick said.

The threat of loss of laptops -whether due to theft, damage or loss as checked luggage- probably leads some companies to evaluate whether some meetings can be carried out by Skype or other virtual methods, said Andrew Coggins, a management professor at Pace University’s Lubin School of Business Administration. “People don’t want to part with their laptops,” he said.

That may be bad news for airlines that rely heavily on travel from business for profitability. 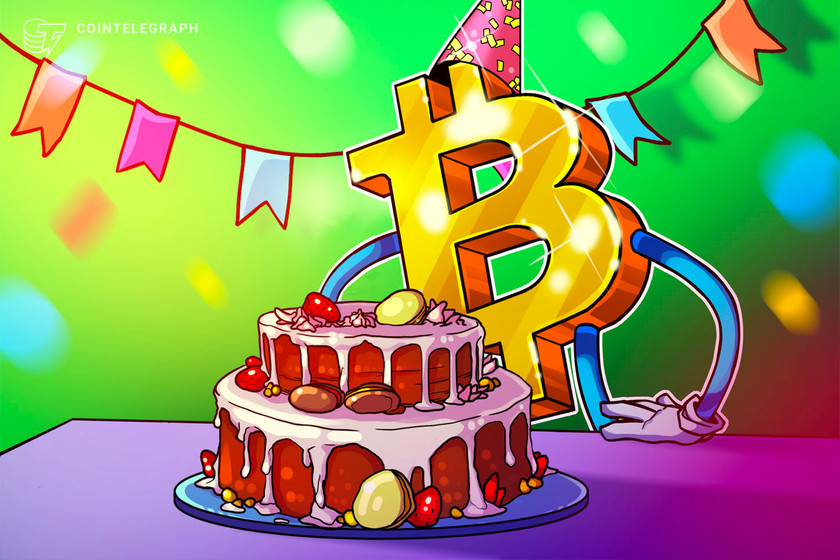 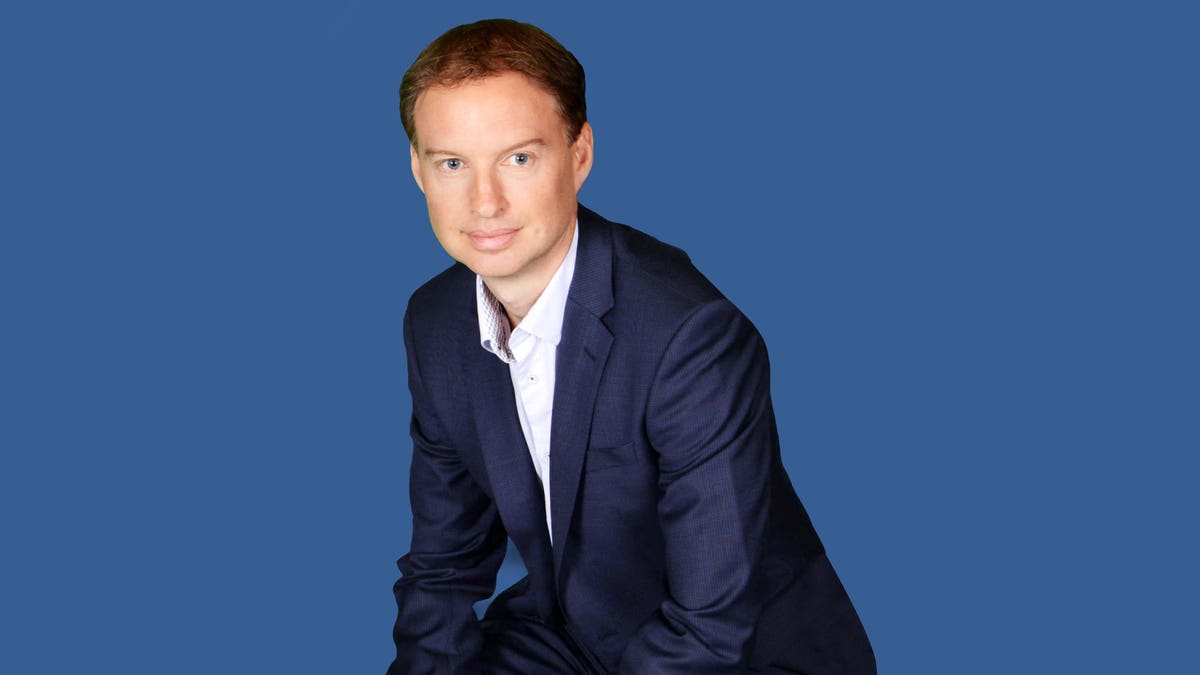 Instructing Youngsters Private Finance In A Enjoyable And Efficient Means

Mark Twain once said, “I never let my schooling interfere with my education.” In a world where “schooling” is more available and accessible than at any time in human history, we have billions of our global community suffocating financially. Approximately 80% of the planet earns less than $10 a day, which is considered partially due…
Read More 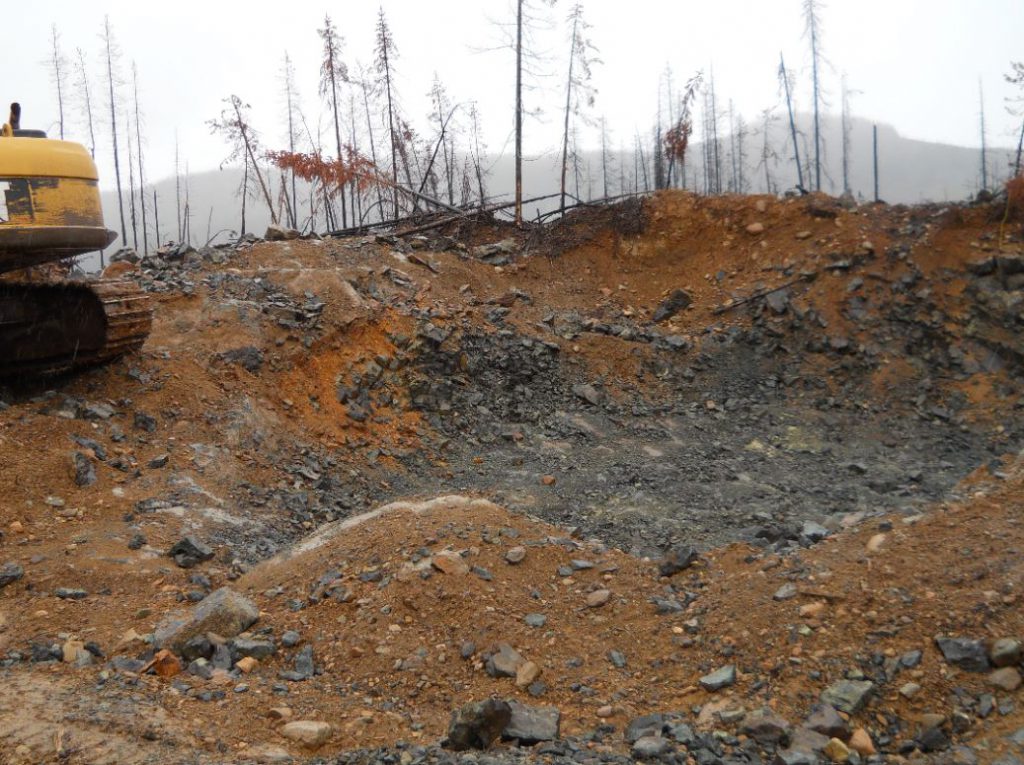 Amid Binance’s global expansion plans, the exchange is ready for full ownership of Swipe by acquiring its outstanding shares. Let’s recall that Binance had acquired a majority stake in the leading cryptocurrency Visa card issuing platform in July 2020. The exchange noted in an announcement that the purchase aimed to increase mainstream adoption of cryptocurrencies.…
Read More

How Many of Us Actually Stick to Our New Year’s Resolutions? (Infographic)

Opinions expressed by Entrepreneur contributors are their own. The start of a new year seems to be the perfect time to take stock of where we are in our lives and the things we’d like to improve upon. Often, though, our best intentions are no match for daily life and we slide back into old…
Read More
Index Of News
Consider making some contribution to keep us going. We are donation based team who works to bring the best content to the readers. Every donation matters.
Donate Now
Total
0
Share